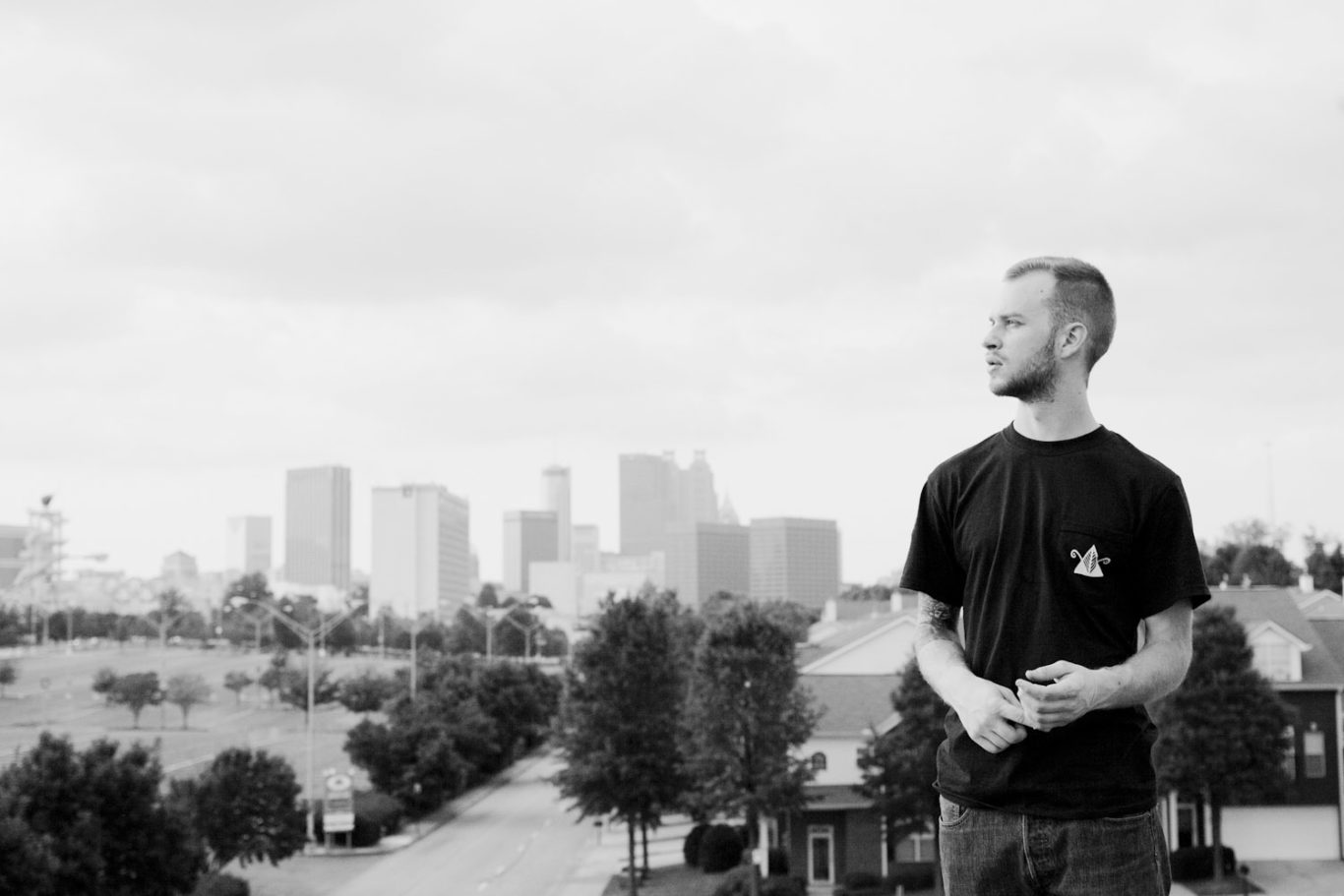 Chris Smith was recently announced as the new Ground Control team rider with a “Watchlist 13” edit. The concept is to give us 13 reasons why he was added to the team. Without wishing to be rude, I have to say I’m not feeling this concept, at least in Chris Smith’s case. Why? Simply because the edit ends after 13 tricks and I wish it was longer than those sick clips.

What else could we do but ask him for little Insight feature to find out a bit more. 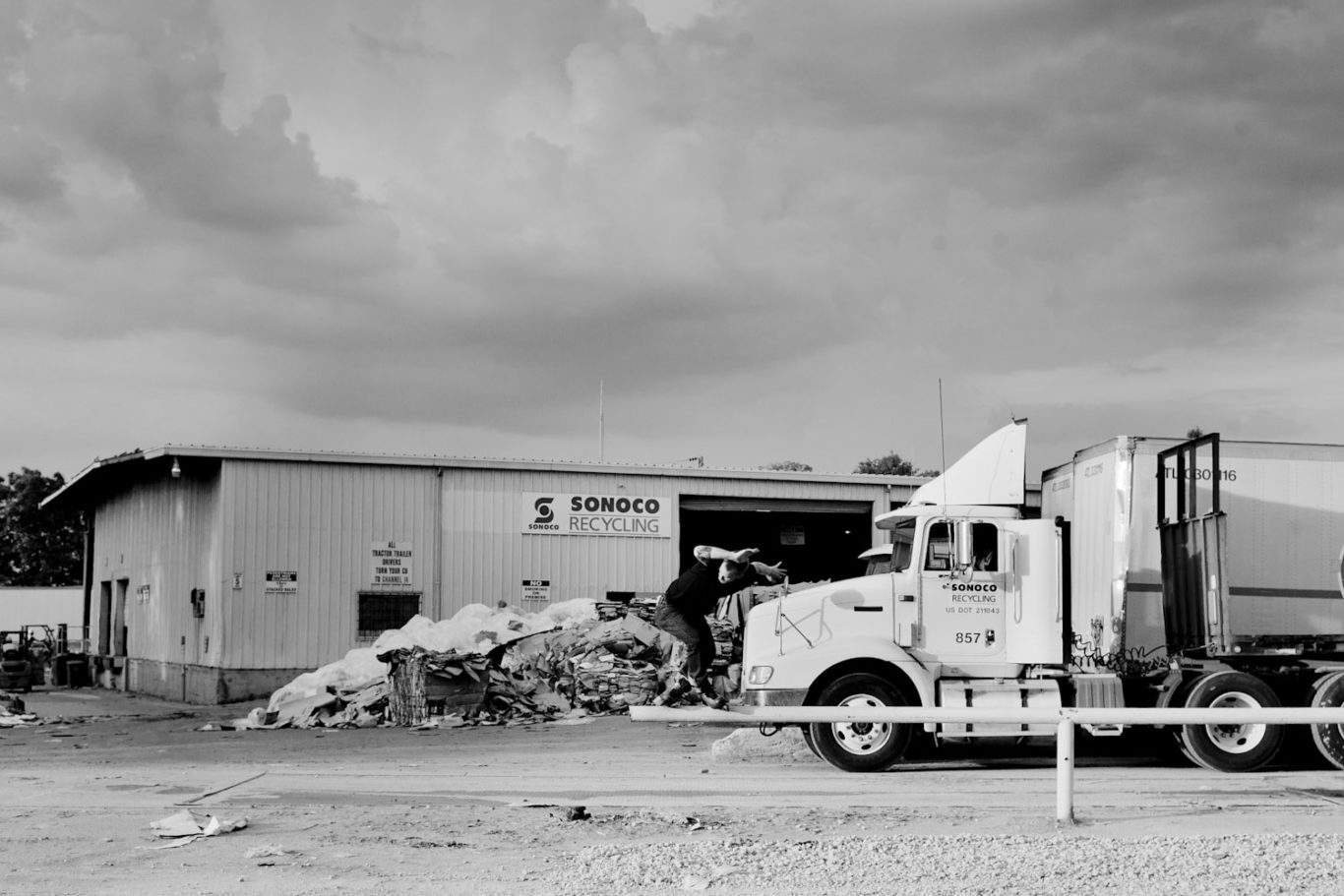 First ever pair of blades: I think they were some form of Roces, maybe Rollerblade lightnings but Salomon’s were my first aggressive blade

First ever video you’ve watched: Man, my memory sucks. I think it was either Brain Fear Gone or one of the VG’s. All I really remember watching when I first started skating was SkatepileTv and older Atlanta videos

Favorite Pro: Too hard to choose one but if I had to name a few it would be Alex, Billy, Bolino, BSmith, David, Kelso’s, Montre, Bambrick, Walt, etc. 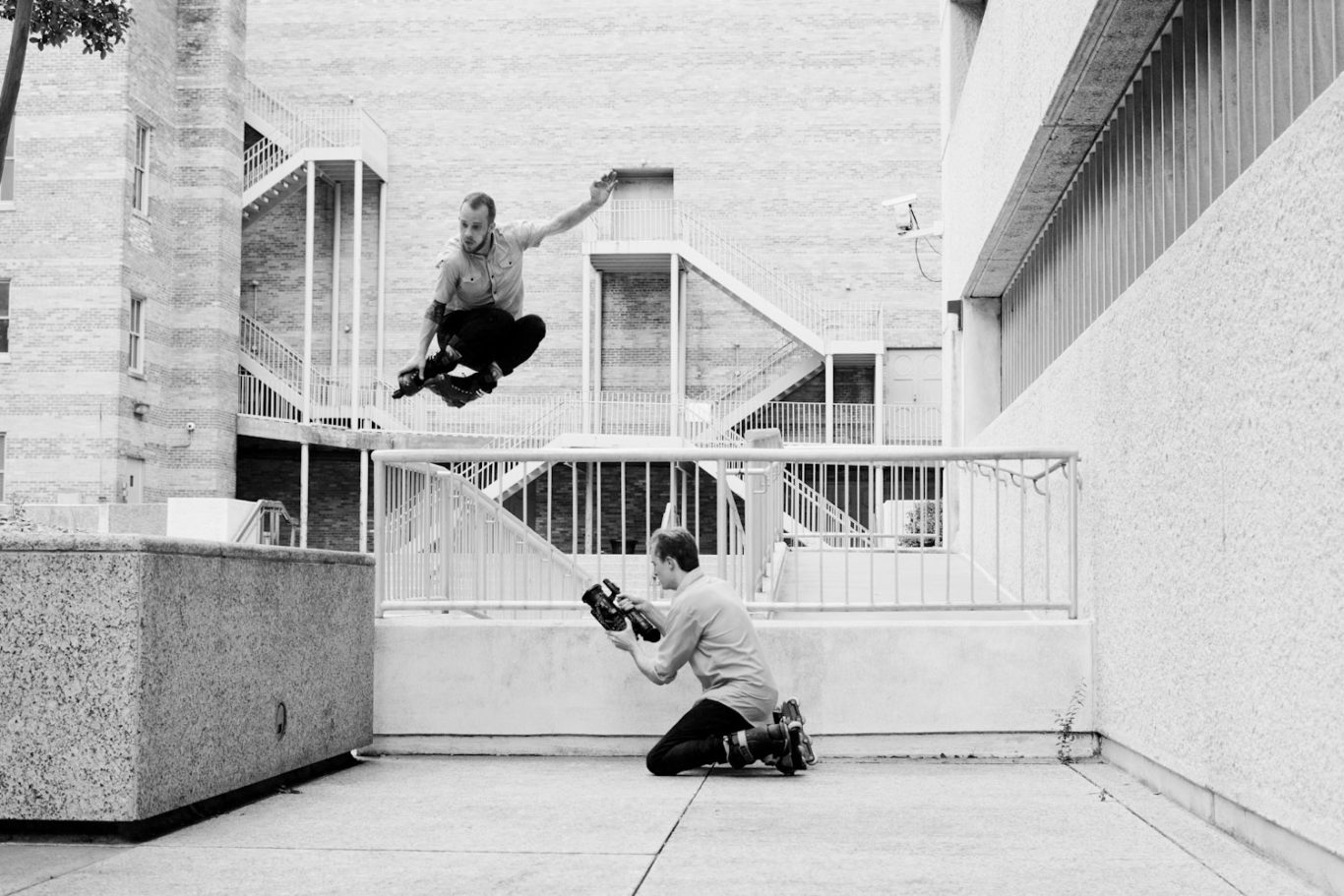 Best job: I guess the one I got now even though I’m starting to hate it. Video Marketing for a vacation time share company

Favorite terrain to blade: Random bumps in the street or down rails/ledges

Worst injury: A tumor in my spine

Best trip in 2012: Pretty sure I went to California for a week with Carson

Next trip: Europe for Summer Clash and Roskilde!!!!

Next video part you’re filming for: No plans but maybe a new project that David is working on. 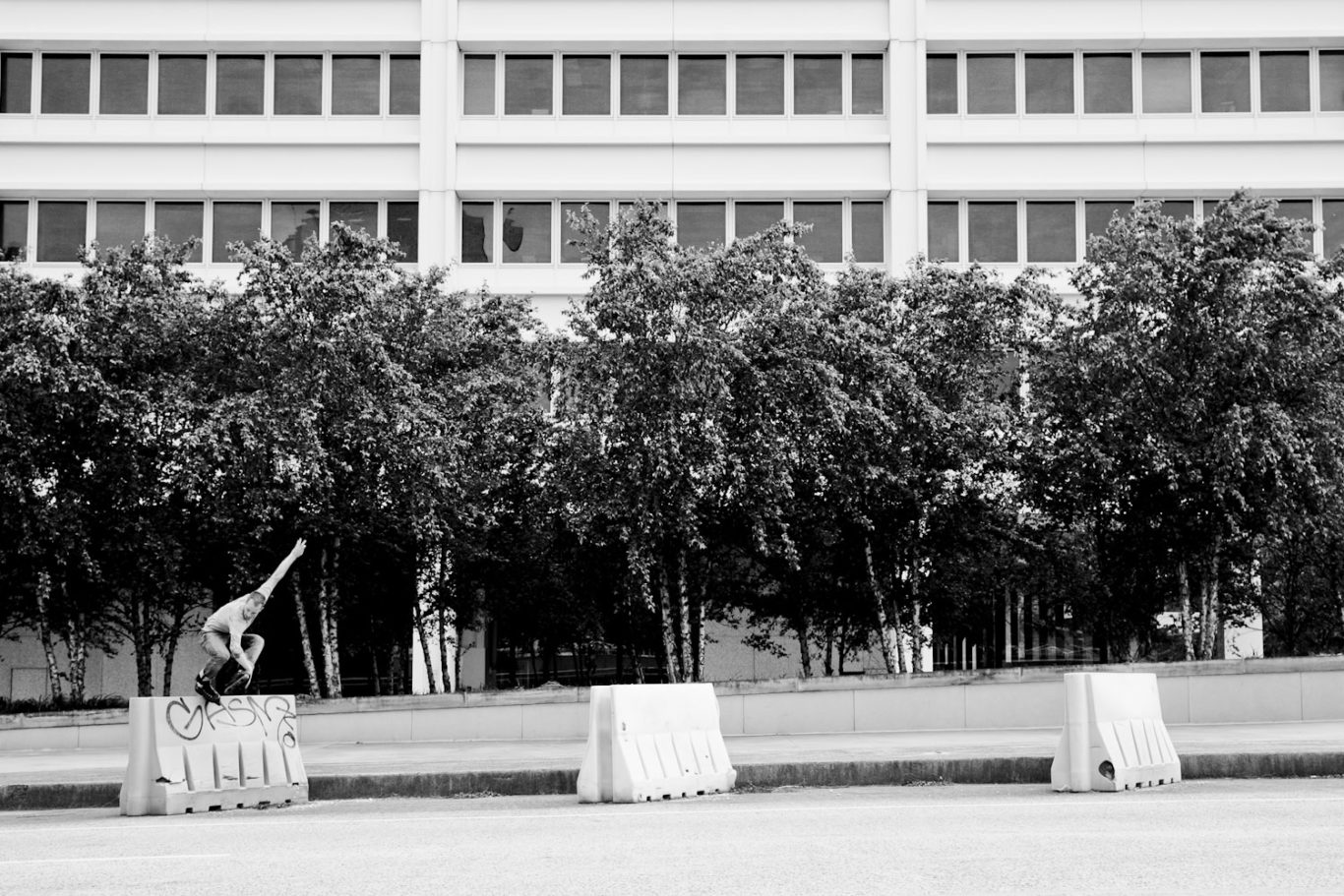 Hey Chris, thanks for doing this with us. Where are you right now and what did you do before you started answering my questions?
Sitting at work, avoiding doing work.

You recently got added to the Ground Control team. Can you please tell us how it all came together?
Well I’m not sure exactly. I know GC wanted to remold the company and start fresh with a new team. Keaton Newsome became team manager and I believe my buddy Chad mentioned my name to him. Also I had gone to Texas not too long before that and stayed with Keaton for a few days so maybe that had something to do with it.

Are you filming for the new GC video and is there a chance to see a full-length section?
Not really filming for the video yet just recently heard about it. I think Keaton is focusing on re-branding right now. There’s still Watchlist/Blacklist edits to be dropped so I would imagine a lot of the filming would start after those are released. Hope to get a full section when it comes time though. 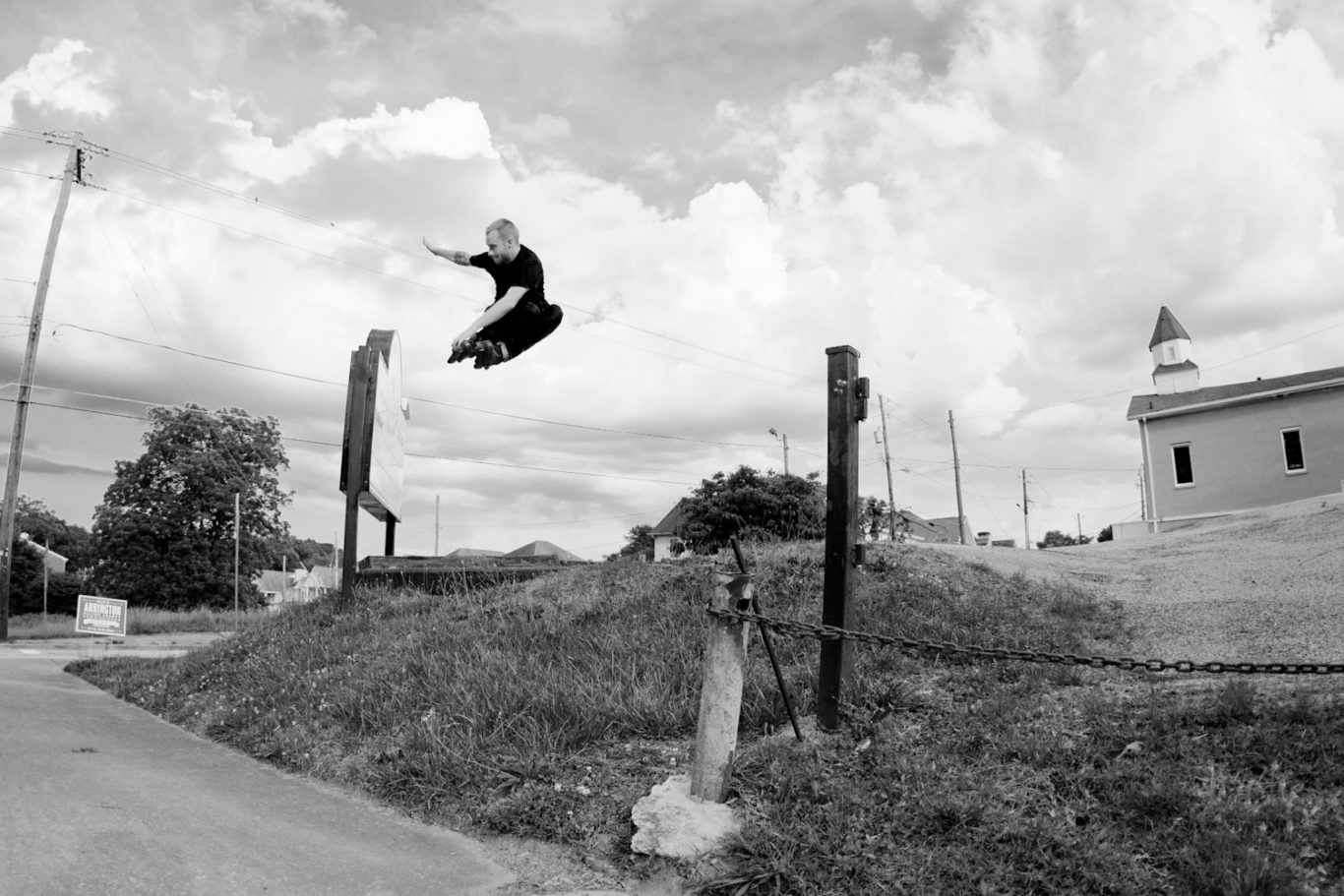 You’re living right next to Atlanta, which makes me guess that you’re hanging out with David Sizemore a lot. How’s your connection to him and did he have an influence on your blading?
I’ve actually known David for a long time now. I think my skating has changed a good bit lately and that probably has a lot to do with David helping me maintain a good trick variety. He’s good at knowing what you’re capable of and getting you to do tricks you might not normally consider. Also he’s really good at filming and that’s a key element in displaying someone’s skating properly.

How’s the scene in Georgia in general?
Pretty strong actually. We have these small groups that are pretty spread out but the past few times we’ve gone skating there’s been like 2 or 3 cars full. Most of our groups have their own projects that they work on and it makes the city come together a good bit. It’s really cool to see the OG’s like Kevin, Jamie, Walt and Higgins skating/drinking with the young bucks.

You are coming to Europe this summer. What exactly are the plans, what are you expecting and is it going to be your first time in Europe?
Yeah, first time in Europe and I’m super excited. I’m going out there a couple days before Summer Clash and staying through Roskilde. Working on making plans to film a lot the week in between the two events. Might do a short GC tour.

Thanks a lot for the quick check-in. Any shoot-outs?
Carson, David, K Dirty and all the rest of my Atliens. 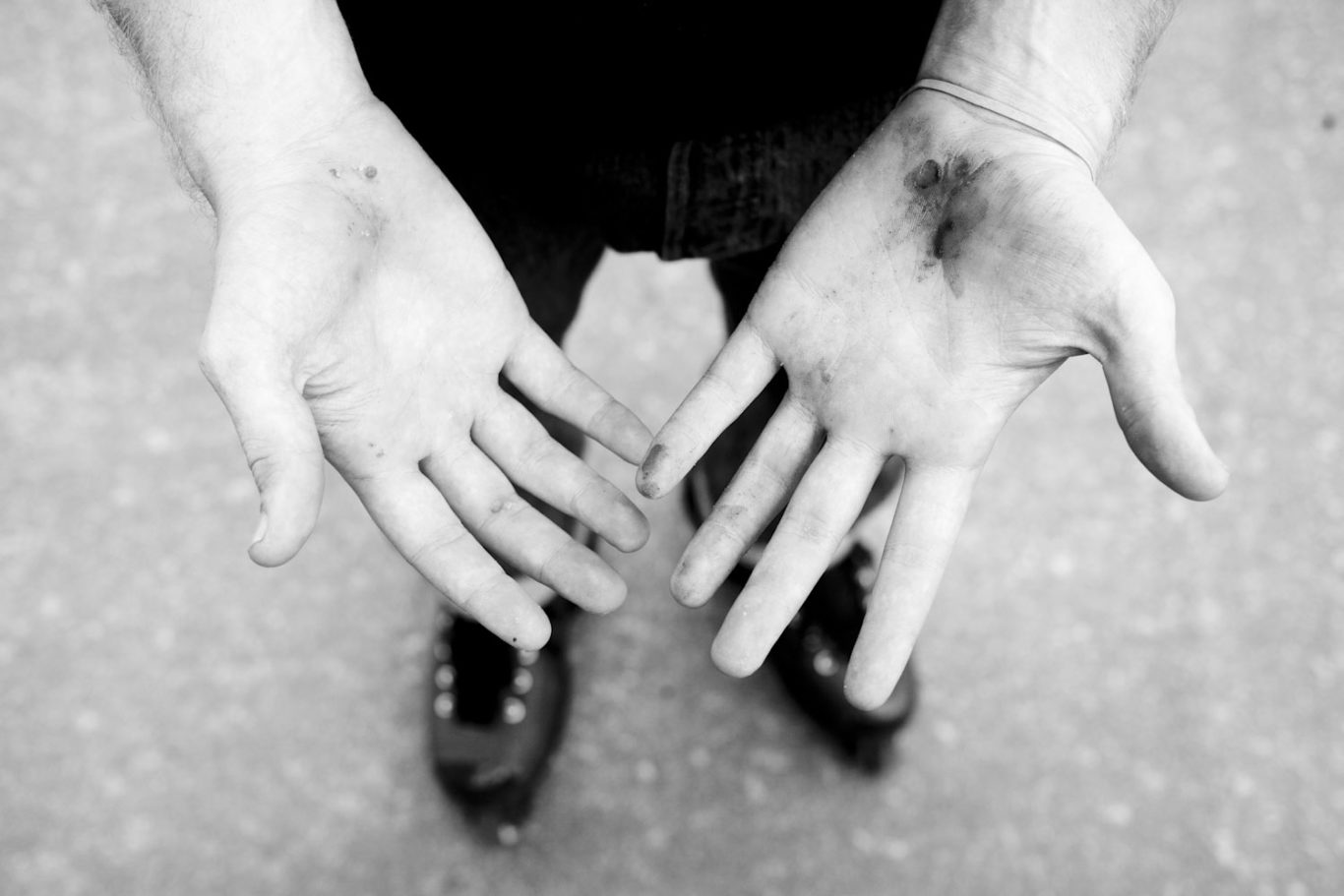 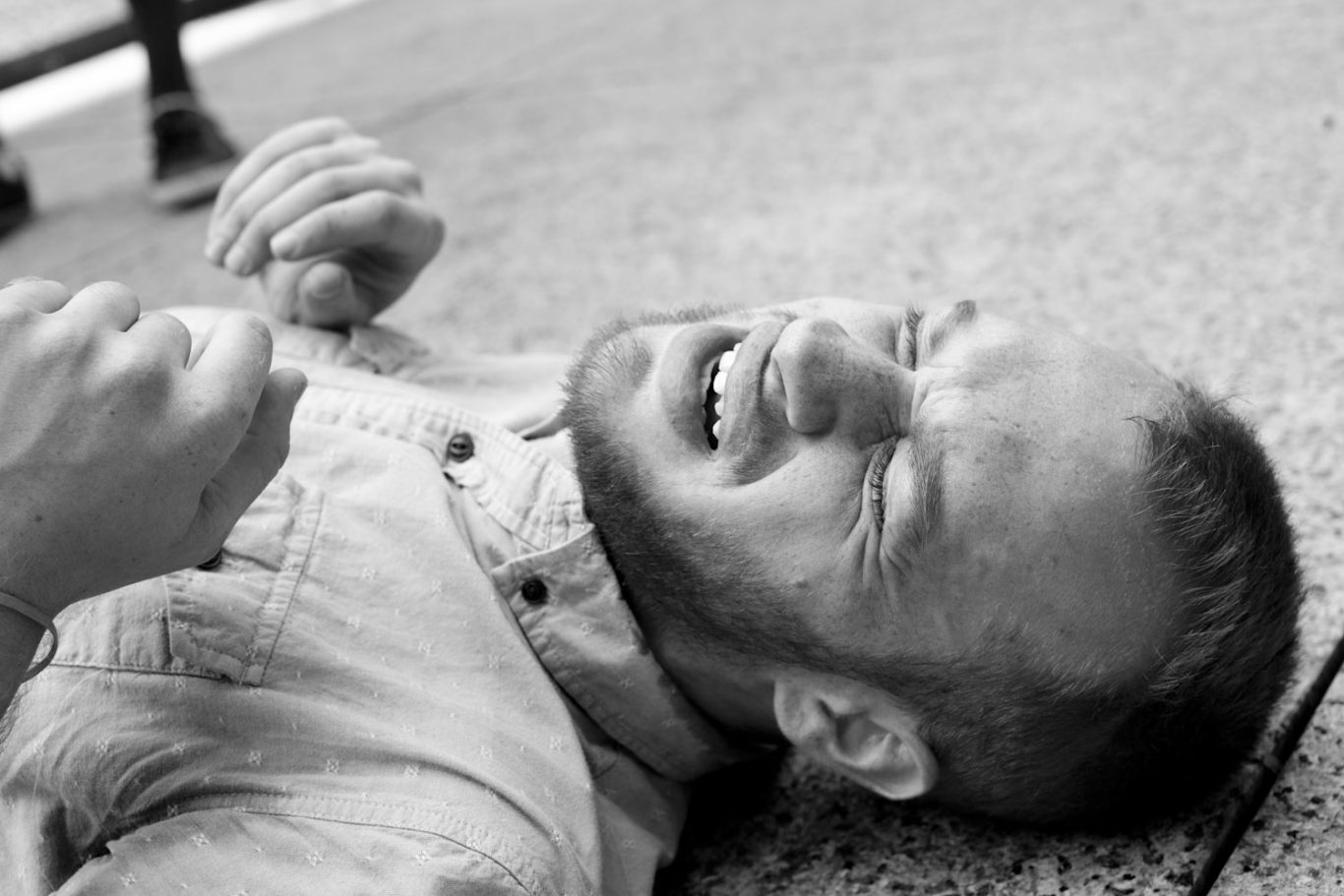 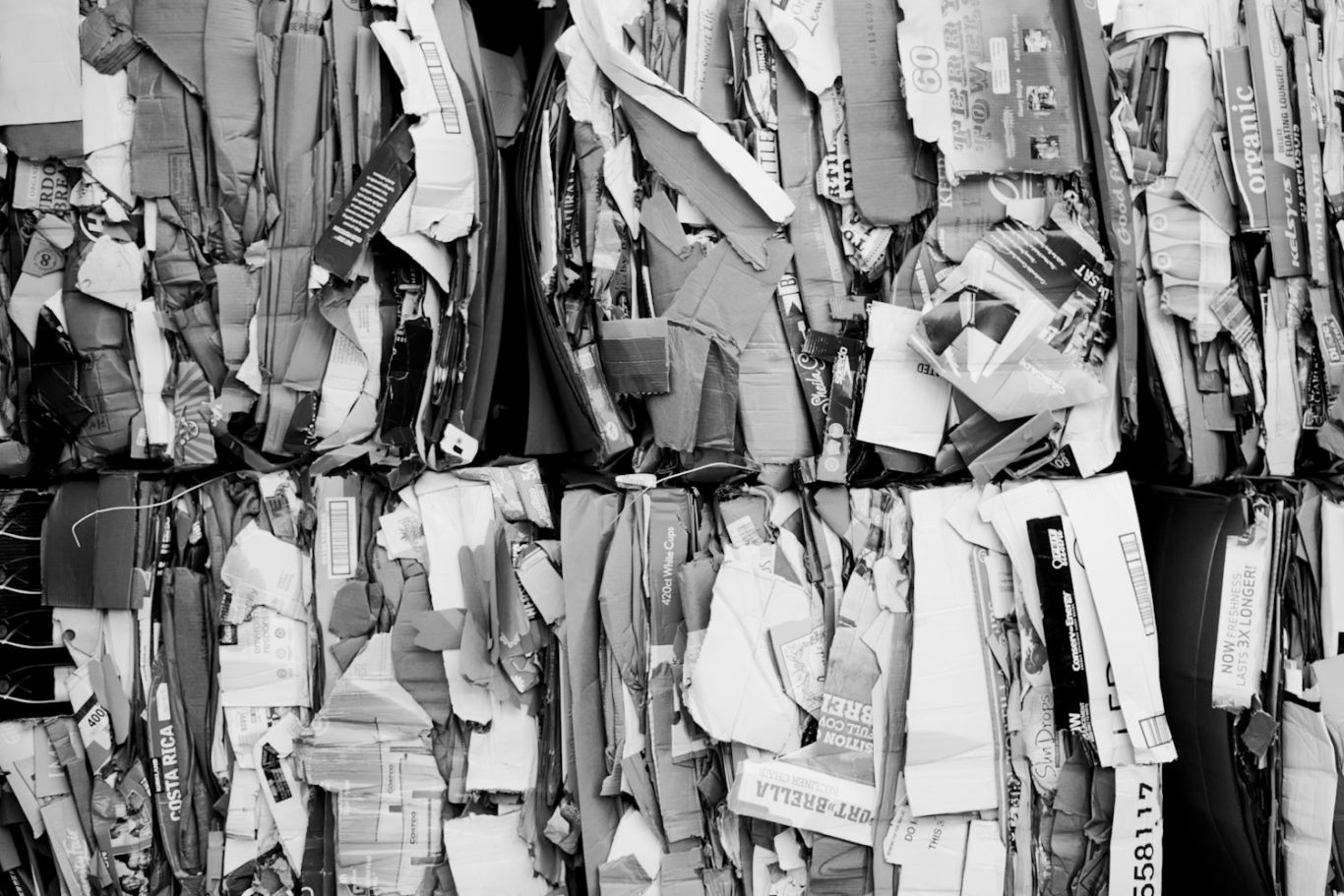 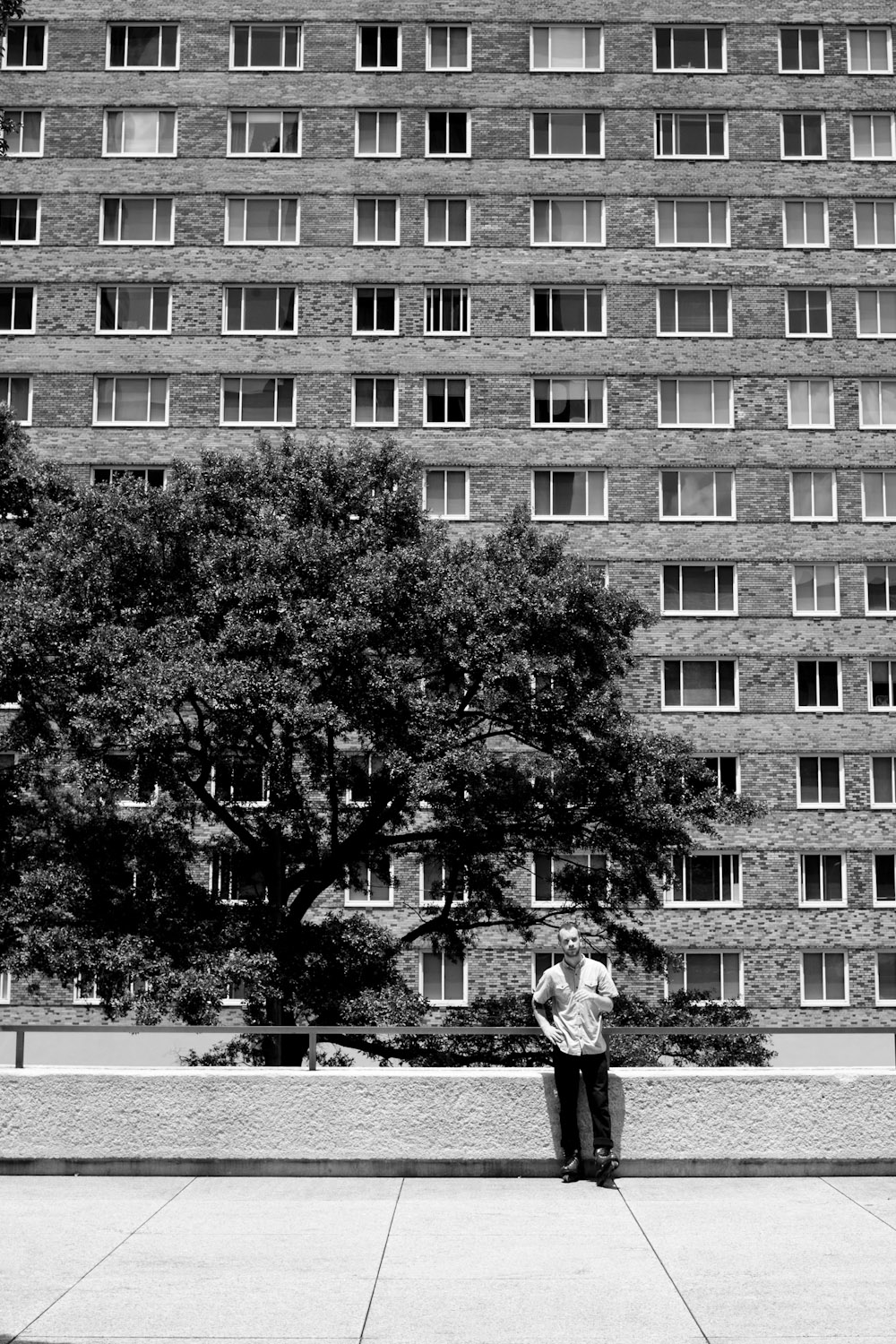 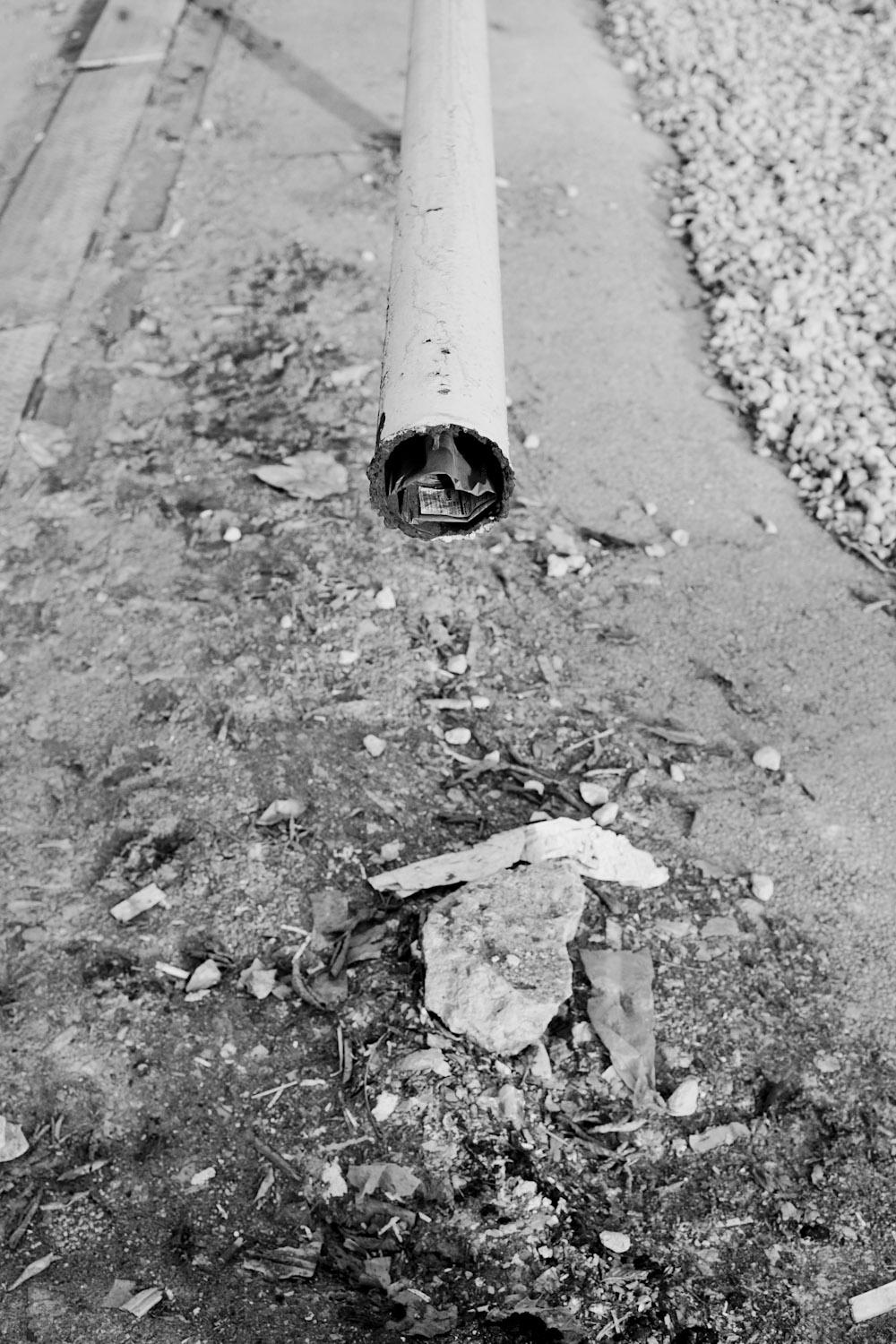 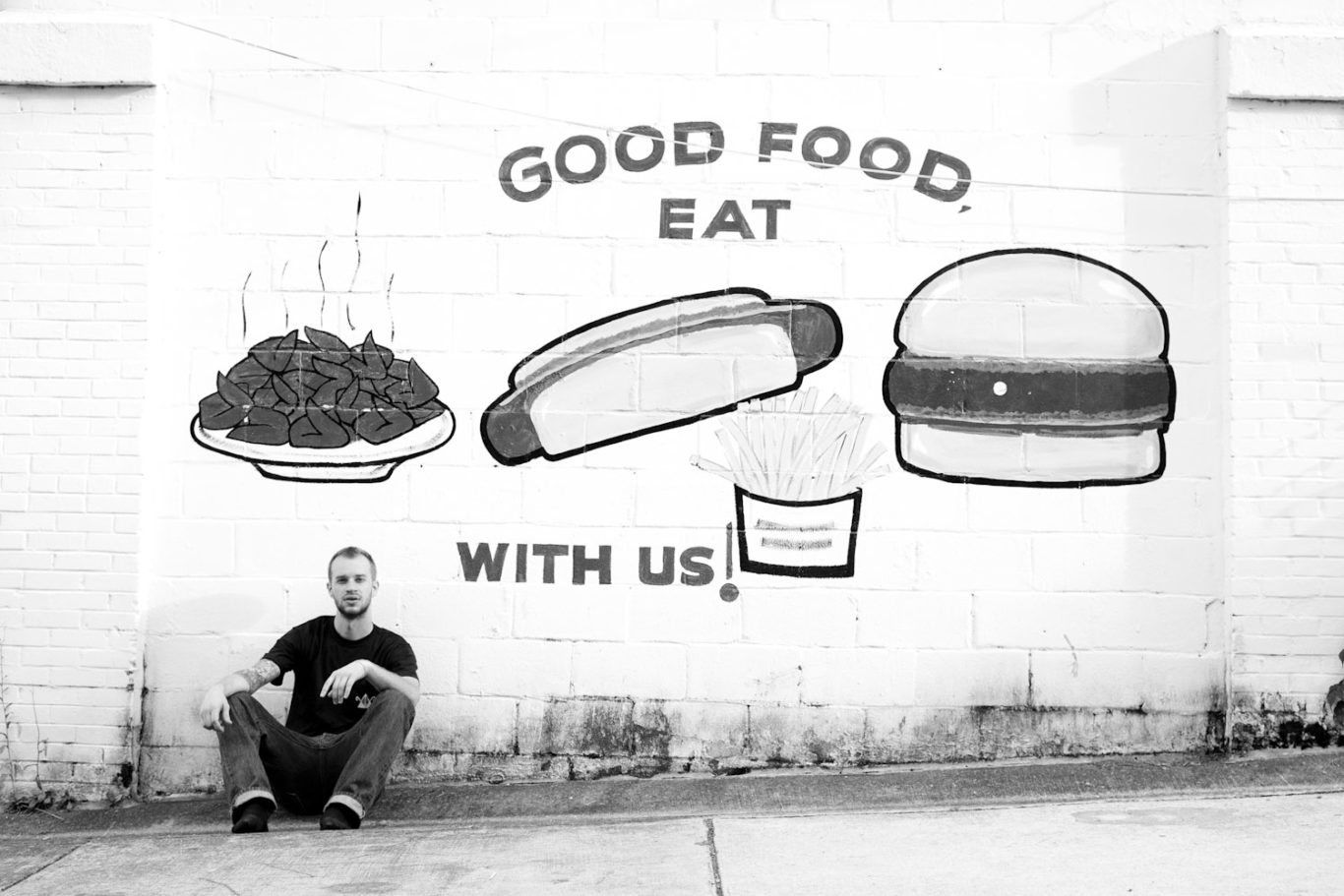