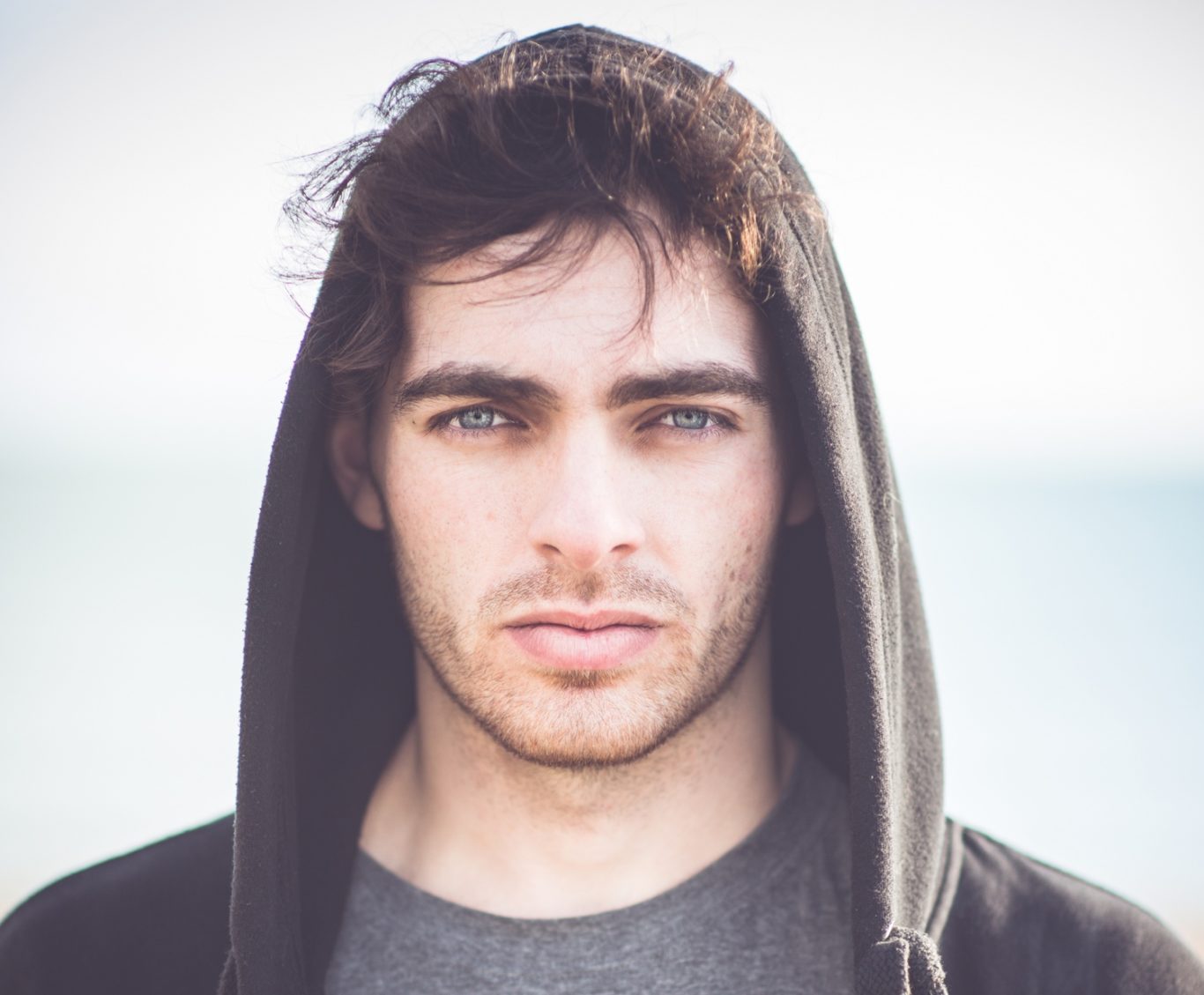 When reflecting on this past year, many have mentionned the exceptionally active UK scene. Its many events, Wheelscene and The Booted‘s quality media coverage, Dirt Box‘s unique touch and DIY style, or outstanding Pros like Nick Lomax, Scott Quinn, Elliott Stevens and Alex Burston: these are all good reasons why the United Kingdom appears to be thriving.

But most of all, crews like Cidy Life and DRC have brought a fresh new outlook on blading and the way they want it to be portrayed. They have put new faces in the limelight through the many great edits they released in the last 12 months, and names like Dan Stirling and Harry Abel have finally stuck in blading’s collective consciousness.

There is one more person that particularily stood out, through his tricks and attitude, and though he might be the first out of a long list of exciting newcomers, it is only fair we start things off with an Insight with one of the leaders of this new powerful wave: ladies and gentlemen, we are very pleased to introduce you to Connaire Skerritt!

Sponsors: Slaptap, Shaped by the Cold

First ever pair of blades: I’m pretty sure they were some K2 Naturals

Favorite artist / band: Ughhhh…BBC Radio 2, sound of the 60’s with Brian Matthew will do it.

Worst artist / band: Anything that doesn’t inspire me to get up.

Worst food: Any form of mushroom!

Worst city: I don’t think I’ve actually gone to one I’ve not enjoyed myself in.

Favorite terrain to blade: DIY Parks or any spot with a bank involved.

Worst injury: Shattering my front row of teeth, puncturing my lips and having a good old graze up my face.

Best trip in 2013/2014: Summerclash road trip was quite an experience!

Hey there Connaire, thanks for doing this with us mate! Where are you now, and what were you doing before answering these questions?
Alright Mate. I’m down South in Weymouth, just getting ready to visit family up in the Midlands for Christmas.

How do you think living in a smaller coastal town has influenced your blading?
So I’m from a small town in the South-West of England, where everyone knows everyone, which has plenty of benefits for blading. It meant growing up in a very close and tight knit group of bladers. Weymouth had OG Henri Johnson to draw alot of influence from, so a lot of credit goes to him!

Who’s exactly part of DRC, where is everyone from, and what’s everyone’s role in the filming/editing process?

This could get a little confusing. Mike, Ben and Scott P are from Bournemouth and Mike currently lives in London. Scott B, Harry and myself are from Weymouth but Scott B and Harry currently live in Bournemouth, and I live in Weymouth. And then Colm and Louis both live in High Wycombe. So as for filming/editing goes, no one has any specific role and everyones input is as equal as everyone else’s. All of us film as much as the other and have equal input during the editing process… But pretty much all of the editing is done at Scott B’s place!

You guys have been traveling quite a lot in the past year too, and brought back some great videos from your trips as well. Where exactly have you been, and how’s the overall experience been? Did it change your perception of things/blading in any way?
Over the past year there weren’t actually too many trips. Me, Mike and Ben travelled to Summerclash and back in Mike’s van making some stops along the way in Rotterdam and Amsterdam and meeting Colm and Louis over in Berlin. That was one hell of a trip! That trip produced the Summerclash edit.
Then Scott B, Harry and Myself made a trip out to Copenhagen… Which was timed really well as the weekend we got there it was the CPH Real Street Competition, and what an event that is, met alot of great people at that event and would 100% go again! From that trip we managed to make an edit named One Deck despite all the long footage getting glitched by a camera that was on its way out and it raining like half of our time there.
But personally, as for the trips I wouldn’t say it’s changed my perception on blading as such. I guess what I can take from those trips are how the Danish are really welcoming, CPH is a mecca for street spots and stopping in Rotterdam and Amsterdam first on a trip can kill productivity clip-wise… Or it did in our case ha!

Who do you think will be the next one of the crew to have an Insight feature with us?
Not a clue. All of them would produce a pretty good insight feature. Maybe Colm or Louis as both of them have just got back from 3 months in America, they’ve always got good stories!

What’s next for you? Any projects you’re working on, any plans you would like to share?
Hopefully getting out of Weymouth as it’s killing me being here with no one to skate with. Possibly filming something with Mark Worner and always doing something with DRC.