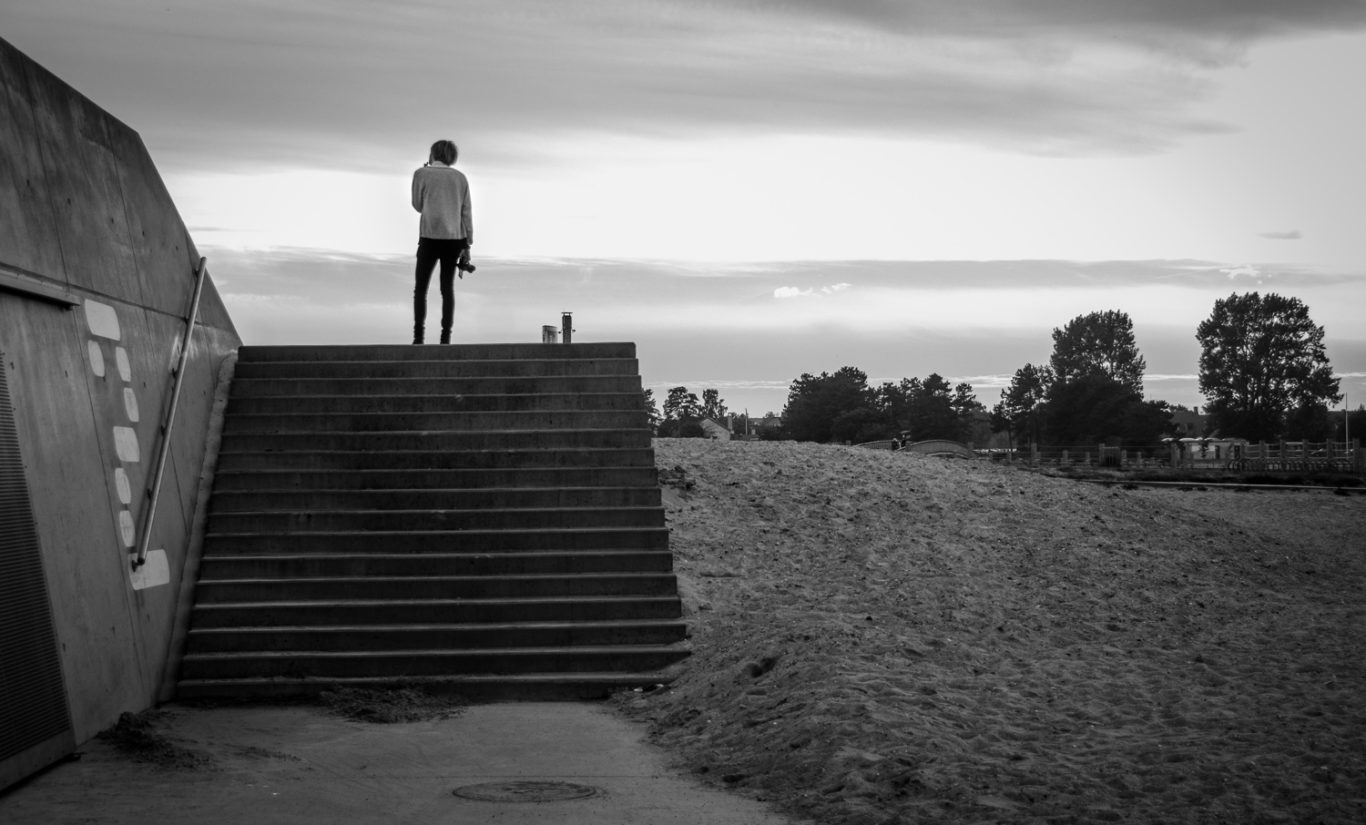 Frederik Kofoed will catch your attention from far away already. Not only does he look like he is doing modeling for a living, he is also cruising around faster than the average and when he’s not having fun on blades himself he is focusing on filming to make sure the good times get captured. That’s also why we decided to introduce him here on Be-Mag. He has a video coming out. “Wind up toys” is a crew-love movie and captures the good times that the Copenhagen boys are having on a daily. The kind of movie that makes you realize that sometimes it’s really only about having fun with your good friends and that you maybe should put on your blades yourself more often again. 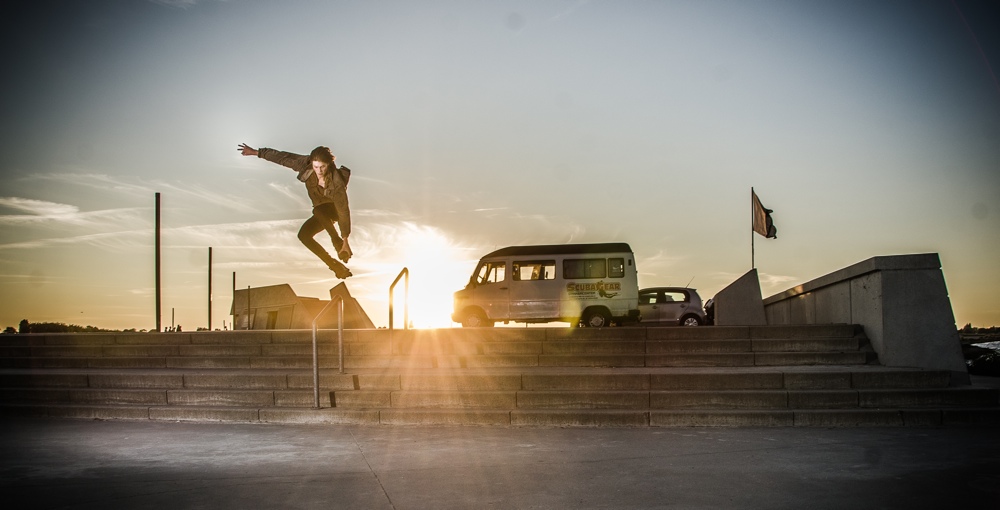 Blading since: I was a little girl

Setup: A random pair of Valo 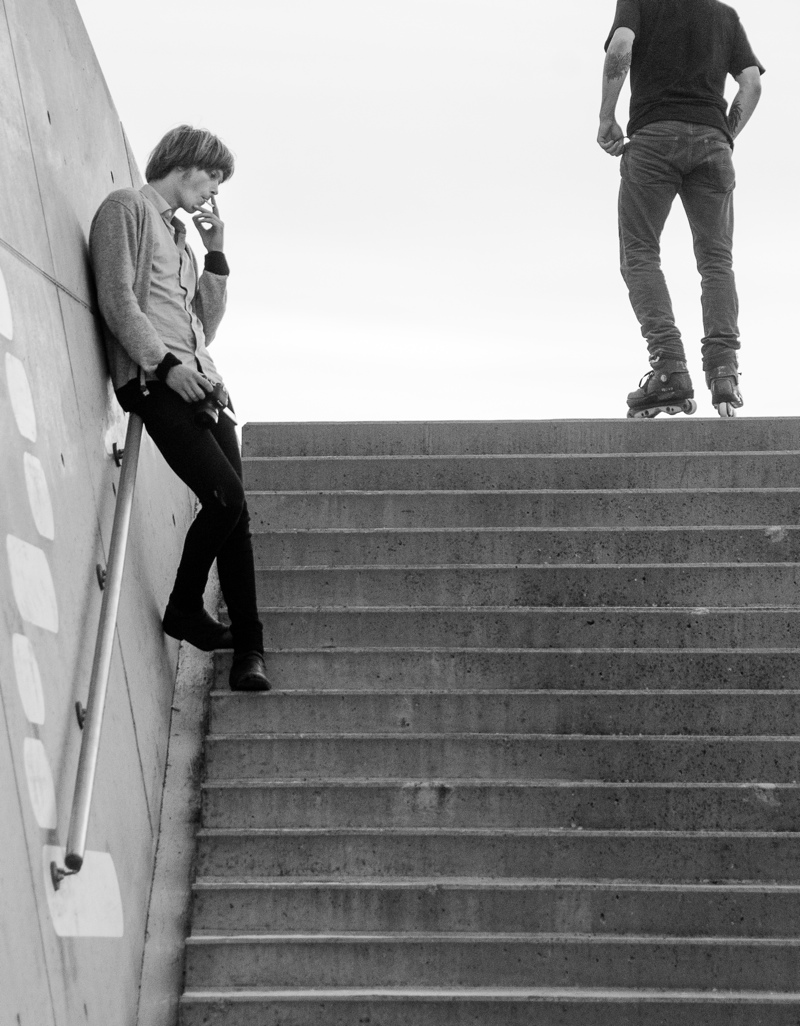 First ever pair of blades: Warp (Stadium 75€ for a full setup)

Favorite Pro: Erik Bailey for sure

Worst artist / band: All the stupid American kidzZ with a big white smile 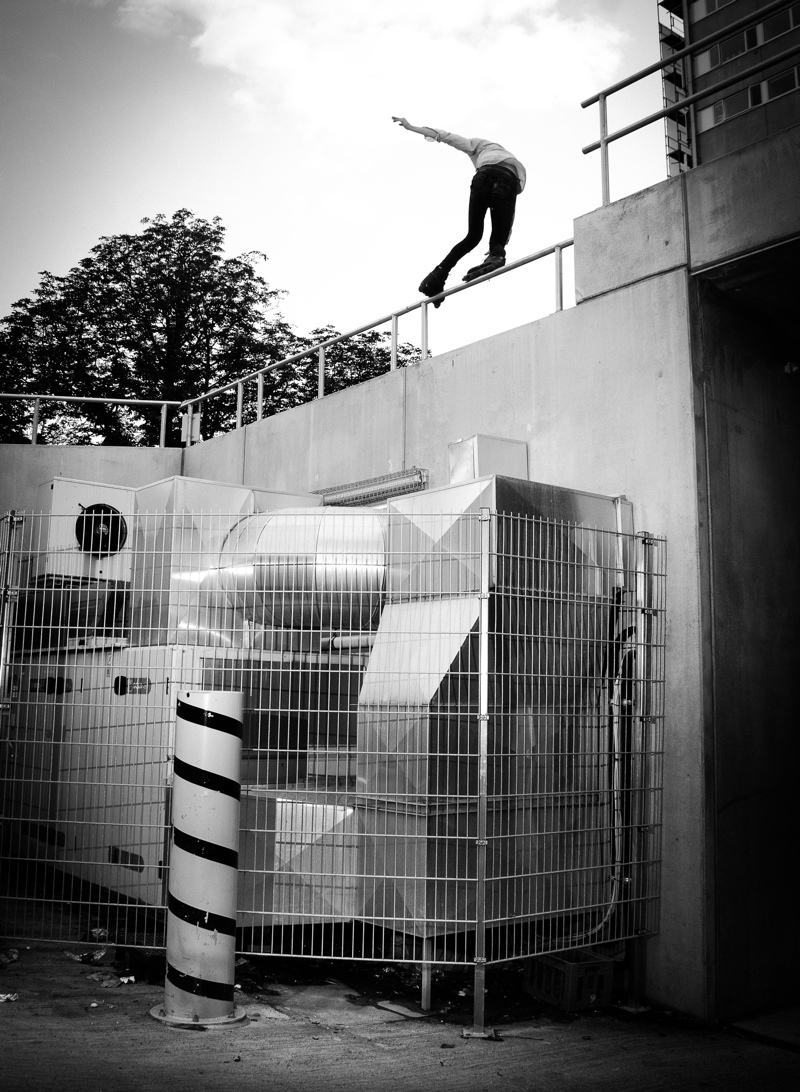 Worst job: No job – no money

Worst city: Don’t know yet, but damn Germany really has some fuck’d places.

Favorite terrain to blade: Where my friends are. 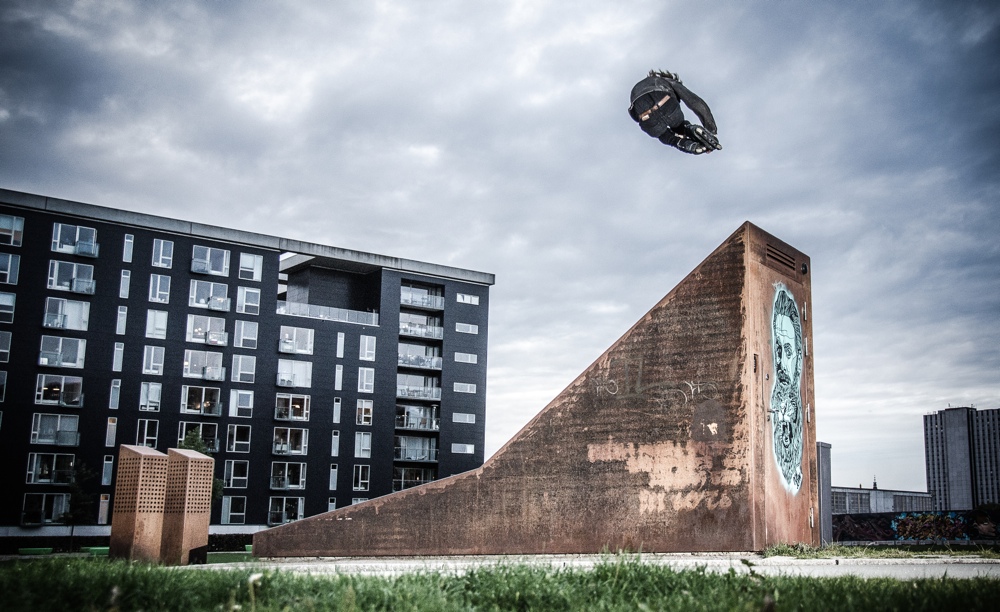 Next trip:
Nothing planned yet, but I really wanna travel around Europe with my little red moped.

Next video part you’re filming for:
Comeback edit when I start skating again after my injury.

WIND UP TOYS
..a video by Frederik Kofoed