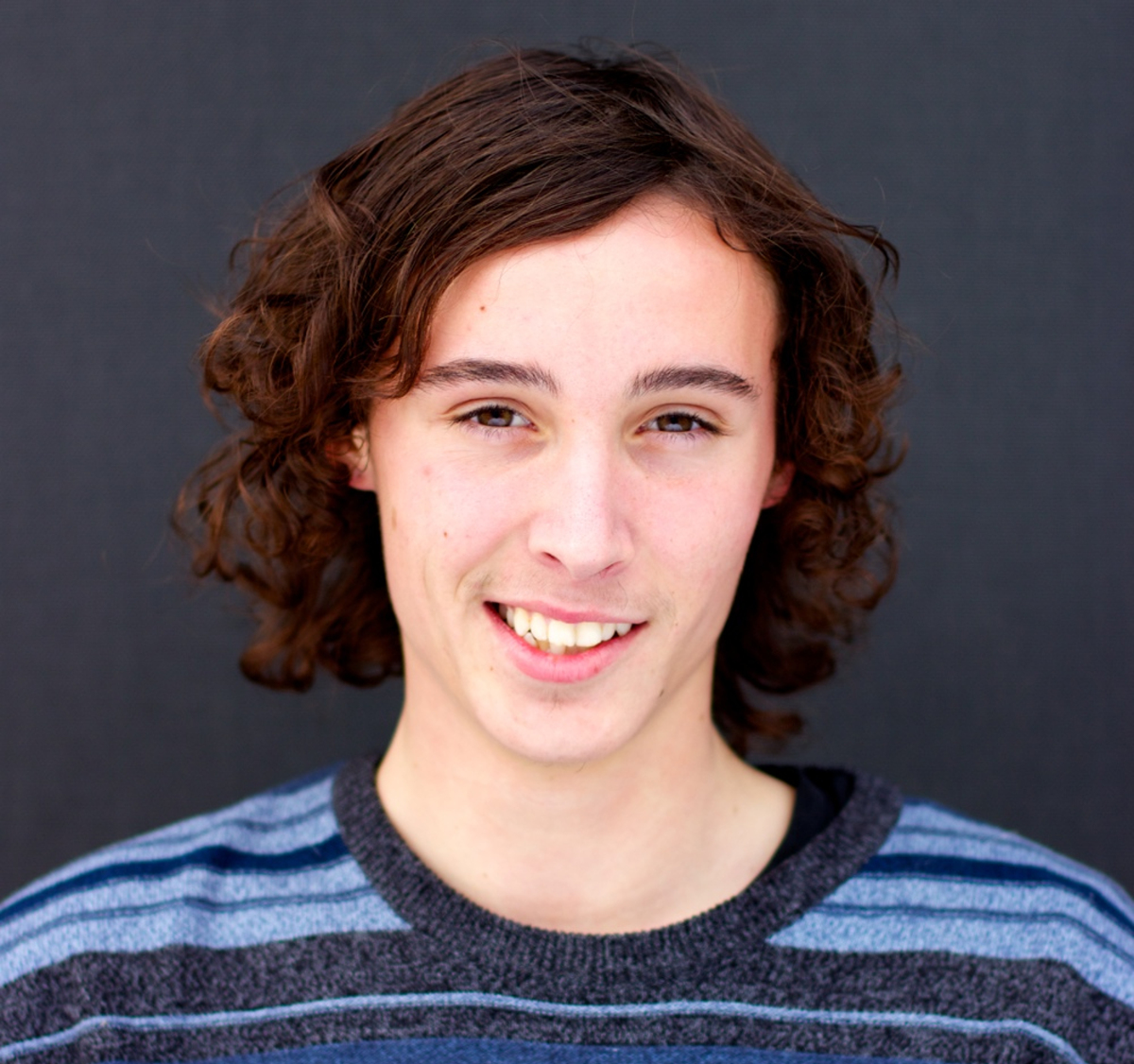 Andrew Broom is on the cover of the currently released first digital issue of ONE Magazine. Not only that, he’s got an 8 page long feature in it and the intro is written by Mr. Micah Yeager himself. Micah calls Andrew “the next big thing”.

Time to take a closer look!

Worst food: Spaghetti, weird though, because I LOVE pizza!

Worst job:
Dishwasher: worked at this pizza place for like two hours and hated it. I gave those fools back their staff shirt and got in the car and went home.

Worst city:
McPherson, Kansas. The wind there never stops and the winters are fuggin’ horrible.

Next video part you’re filming for:
Adapt Vegan II edit, that’ll probably be out in another month or two.

Hey Andrew where are you right now and what did you do today?
I am at my house in Austin and I woke up at 10 am to do my GED.

How is the scene in Texas right now?
It’s unbelievable—too good to be true!

How did your sponsorship with Adapt happen? How did you get in touch with them?
I first met Micah Yeager when I moved to Austin last year. We started hanging out a lot and he had been telling me about the Adapt Brand for a bit and I was juiced about the fact that he wanted to talk to them for me. Really, Micah made it all happen. I’m really grateful to him and to Pieter & Olga at Adapt for everything they have been doing for me.

Do you have other sponsors – if so can you tell us about them?
Yeah I also ride for Symetrics, who makes soul plates, bearings, and anti-rockers. Their soul plates are badass because they last forever. I also just got picked up by Southern Scum. Those dudes are super nice and very productive. I feel like I fit in really well with all of my sponsors and all their other riders.

On the Adapt website it says that you’re playing disc golf. How did that start? Is it something common in the US and just us Euros don’t get it?
Haha yeah. I had a friend back home who was a pro disc golfer and he also skated. Sometimes when we’d get bored he would try to teach me how to play. He and I started playing on a regular basis after a while. It’s pretty much like regular golf except you throw a special disc at a basket. It’s actually pretty exciting—especially when I do well at it. It’s very common over here in the US. I’ve been to like five different disc golf courses just in Austin alone.  Since Adapt is a Euro based company, do you plan on visiting Europe soon? Any chance to see you somewhere out here? I would love to visit Europe! It’s definitely on my list! I want to go to Barcelona—that would be badass. The Netherlands sounds dope too. And if I had the chance, I’d really like to check out Estonia because I met a few people from there who told me how awesome it is.

Thanks for the quick chat. Any shoutouts?
I would like to shout out to Micah Yeager, Adapt Brand, Symetrics, Southern Scum, Frank Stoner, Cody Sanders, and Anthony Medina. 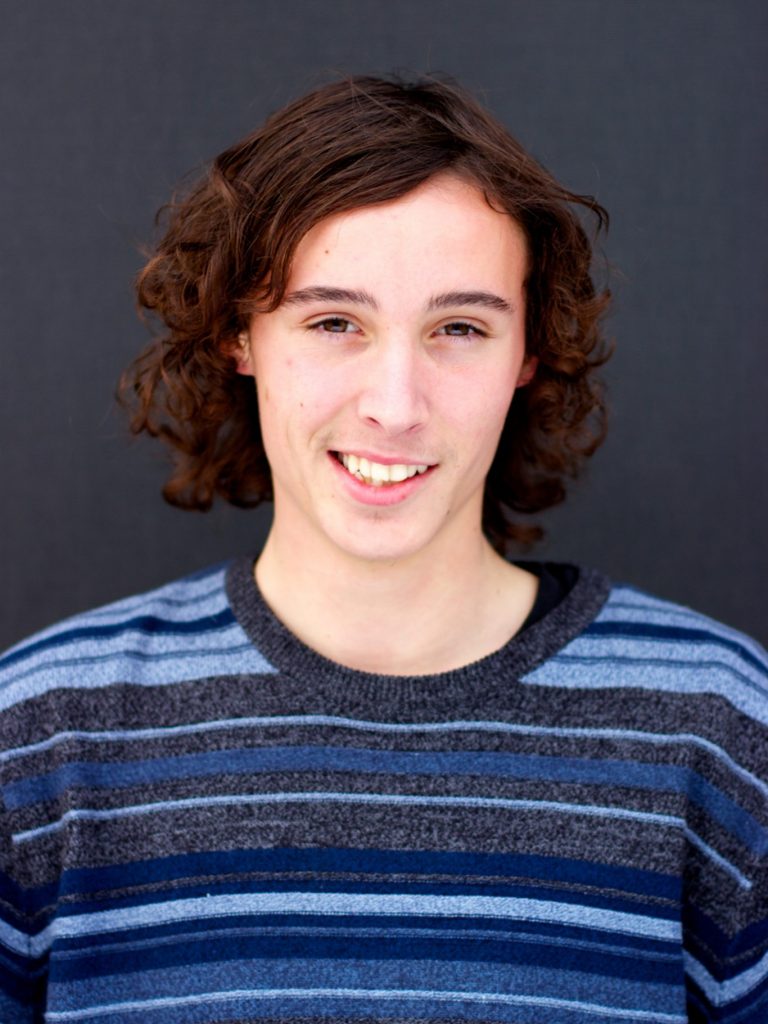