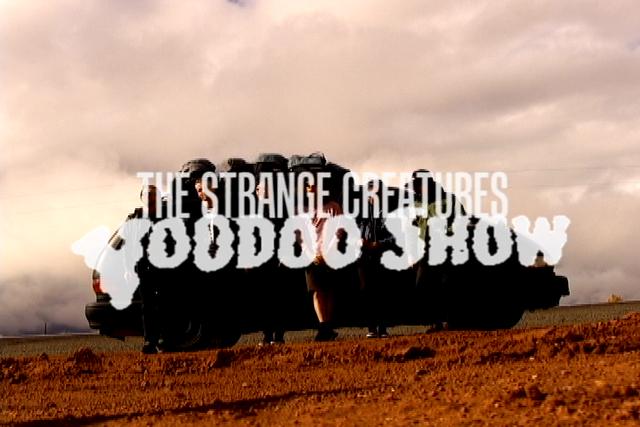 Quite much has changed since Dean Cowards „Motive 3“ section 6 years ago.  Especially in the last year things started to move fast for Dean. He delivered an outstanding section in Strange Creatures „Voodoo Show“ and got a job at Themgoods Distribution, offered by non other then Jon Julio himself. Its safe to say that Dean is one of the most promising Am‘s right now and we are excited to present this little insight with the young Californian.

Worst injury: 12 staples to the dome

Next trip: Not sure yet, most likely San Francisco

Next video part you’re filming for:  Nothing for sure yet, definitely the next strange project. Currently working on a valoXstrange edit that’s looking killer so far.

Hey Dean. Where are you right now and what did you do before answering that questions?
Right now I’m at the shop, just finished my morning iced coffee.

You’re working for Themgoods. How did that come along and what exactly is your job?
I got a text from Jon saying he might be opening up a storefront, and asked if I’d be into working there. Of course I said yes, so I was able to quit my job at Starbucks and start working there. I take care of most online/shop orders, as well as helping customers with any gear they want to purchase.

Loads of kids are dreaming of working in blading. Is it really that cool, or is it just like any other job?
It’s definitely the coolest thing I’ve had the opportunity to experience. Being involved with all blading stuff and working with JJ is a good deal.

The „Lunch Break“ edit show that theres still time to blade in between. Is that something you guys are doing on a regular basis?
Haha not really, that was a very spur of the moment sesh. I did try and catch a lunch break trick with Amir recently but it didn’t work out.

Rumor is that your part in „Voodoo Show“ is pretty amazing. How long have you been filming for it and did you plan on having a full length profile?
We filmed for a good year and a half, traveling to NY, New Mexico, Portland, San Francisco, and Arizona. It was a nice change from the first video to actually be able to travel and skate all new spots. Amir is primarily the person I film and skate with, so it only made sense to do a part. It’s a good feeling to have such a great filmer/editor, something rare in blading these days.

Who‘s part is your personal favorite in the video?
That’s a tough one, everyone’s section is good in its own way. Adam definitely impressed me the most, he progressively got gnarlier and gnarlier which got me motived to shred harder.

Are you filming for „V“ as well? a couple of clips? Full profile?
I got some deals on the Reno trip last year, but other than that I was mainly focused on finishing Voodoo show. Now that’s done I can try and get some last minute stuff, so we’ll see.

Since you are working for Themgoods, were you involved in the Blading Cup as well?
No not really. I was there for the grand opening of the store that weekend, but as for the business aspect that was all Jon. I don’t think people realize how much he busted his ass for Blade cup and the TV show. He’s a boss.

What tricks will be „hip“ in ten years from now?
Haha man I have no idea. Hopefully it doesn’t involve flipping off the camera when you land a trick.

Thanks for taking your time. Shout outs?
Strange, JJ, Haitian, Tim Kelly, everyone who supports what we do.