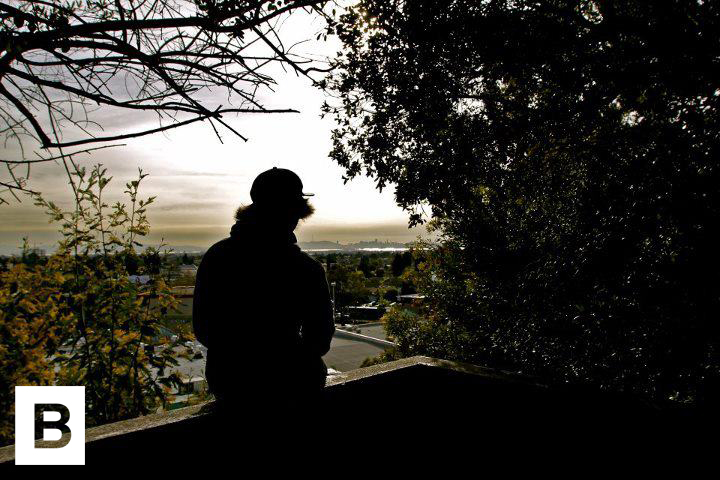 4 years ago Korey Waikiki and Jake Dotson dropped an edit that left the blading world speechless. It was the first time that most people had heard about Korey and the tricks he did in this edit were not only super smooth but also on a technical level that only a few will ever be able to perform on. A few days ago his section from the movie “In Motion” appeared online and after watching it one can only ask themselves why we don’t hear more often from this guy. It’s time for a little insight and we can guarantee that this won’t be the last time you hear from him.

Full Name: Korey Kawika Lanakila Koa Waikiki
Age: 21
Blading since: 2000
Born in: 1991
Currently living in: Bay Area, CA
Sponsors: Aggressivemall, Razor Skates, Denial Wheels
Setup: The New Burston Joints
Relationship status: Too young to be in a relationship
Favorite artist: Tupac, Kid Ink, Wale’
Worst band: Jimmy Eat World?
Favorite food: Steak burrito from this hole in the wall place near my house
Worst food: Mushrooms
Favorite city: Seattle or San Diego
Worst city: Detroit
Best trip in 2011: Tour through the Midwest (Chicago, Milwaukee to Minneapolis) with Jeph Howard, Steven Tat and Howie Bennett
Next trip: Not sure yet but I want to go to New York and Colorado eventually. Basically anywhere overseas as well.
Next video part you’re filming for: The next Razors video and hopefully some more stuff with Vinny Minton, other than that no plans really.
Koreys part starts after one minute