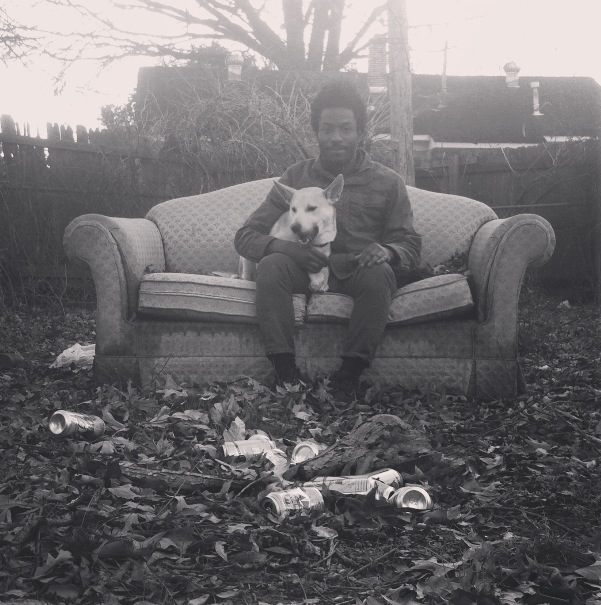 Young Memphis native Quintin Lamb is part of a new generation of blading. He belongs to the a group of people that don’t think blading is in a confined box, but instead try to evolve new tricks in new directions. His generation arrived at the right moment, they open peoples eyes to how much more is actually possible on blades, it’s in the detail.

First blades: Some shitty sabotages my dad got me in my younger days.

Worst food: Not sure. anything with mayo bums me out pretty hard.

Favorite terrain to blade: Anything trippy

Next part you’re filming for: MEET YOUR MAKER by me and Taylor

Why isn’t there more footage on the interwebz? lazy? filming for any new parts?
Haha I actually am super lazy. But as far as filming for new parts I am filming one for me and Taylors new flick.

Hows the scence in Memphis? Who do you blade with?
The scene in memphis is small, but all fools that shred are the homies. Basically its me, Taylor Popham, Hunter Harper, and Zach Tierce filming around Memphis and Nashville. Other than that we usually go on trips every other weekend around the south and skate with fools like Kronenberg and Jacuzzi.

Big plans for 2013?
Travel, toke, film with these vx’s, get a job, kick it with these females… haha idk.