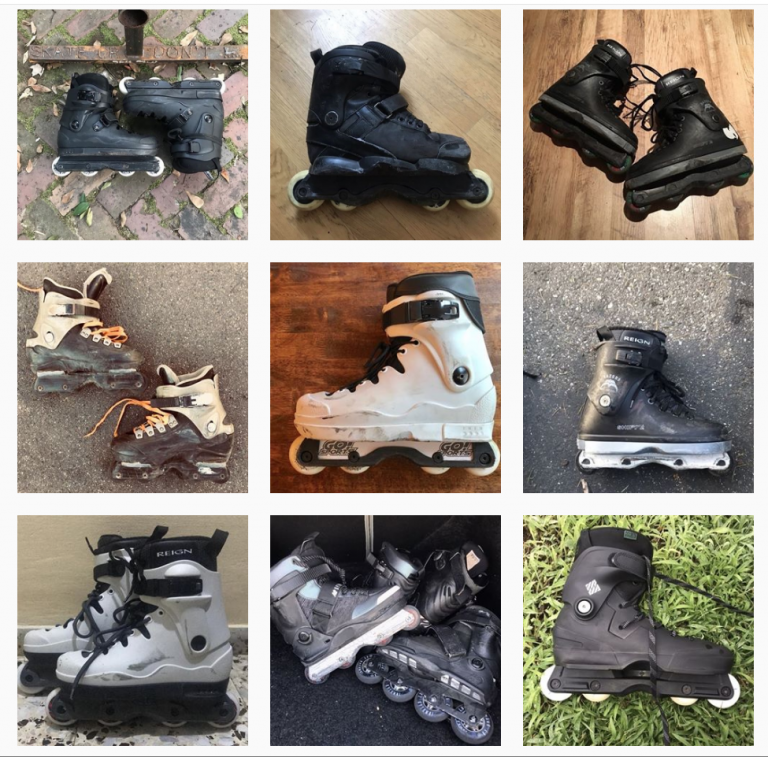 INSIGHT | THE INDUSTRY SET UP

There’s always been a genuine interest in what people are skating, particularly pro’s, and this can be attested by Daily Bread’s infamous but short lived Pro Set Up installments. 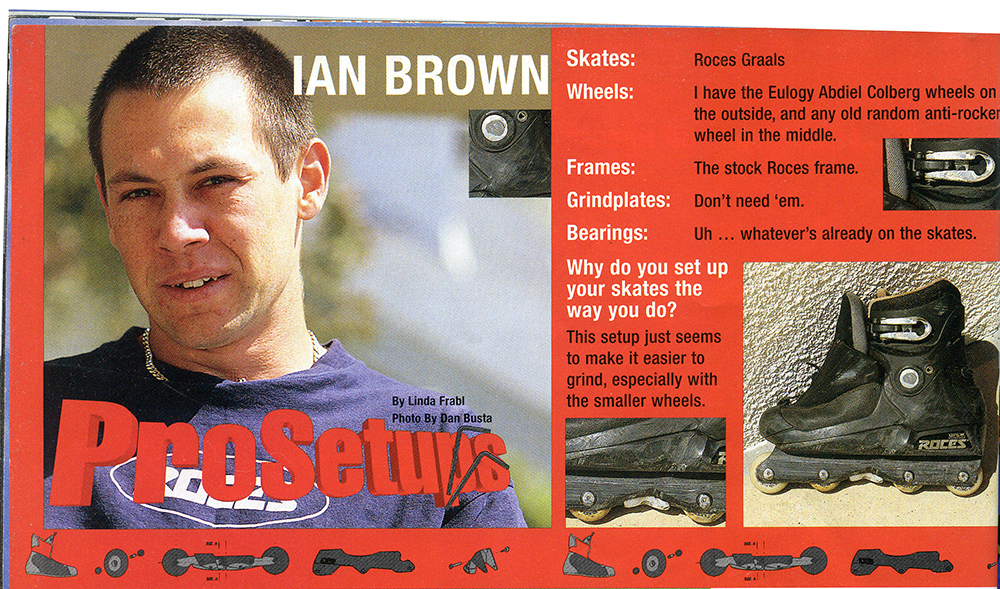 An Installment of Daily Bread‘s ProSetups from their October 2002 Issue.

Back in my beginnings as photo editor, I took a stab at doing a Saturday Set Up, but I wasn’t as on top of my shit, and I eventually let the feature die out. But in its place, something better has come to light. A person has taken it upon themselves to curate an Instagram filled with current set up’s from a myriad of different skaters through the industry. And it isn’t just picture’s of the set up either. The person behind this account, who has requested to remain anonymous, goes into extensive detail, articulating all aspects of each featured skates’ attributes. So like any creative endeavor that I seem to come across, I try to get to learn about it more. So I shot a DM and asked the masked viligante behind the Industry Standard a few questions about their project.

Sean Kelso’s set up as featured on the Industry Set Up’s IG.

So tell me a bit about this and the inspiration behind it, as I use to do something similar but I feel like your approach is more fine tuned. Assuming this inspired by the old Daily Bread Pro Set Up features?

Thanks dude. This page has had many inspirations; from your work, to old Daily Bread to the simple fact that I still love seeing updated set up’s from the people that drive all of us to have fun with the sport. I think it’s important to be specific in exactly what is under their feet. That in turn may give one of us out there the inspiration to purchase a new product and try something different.

Agreed. So how do you go about deciding who to feature?

Well at the moment, whoever is willing, haha. The people who have been featured and who are coming have taken this idea with great consideration. I hope others understand that fans really dig it. Sean Kelso was super helpful with his… 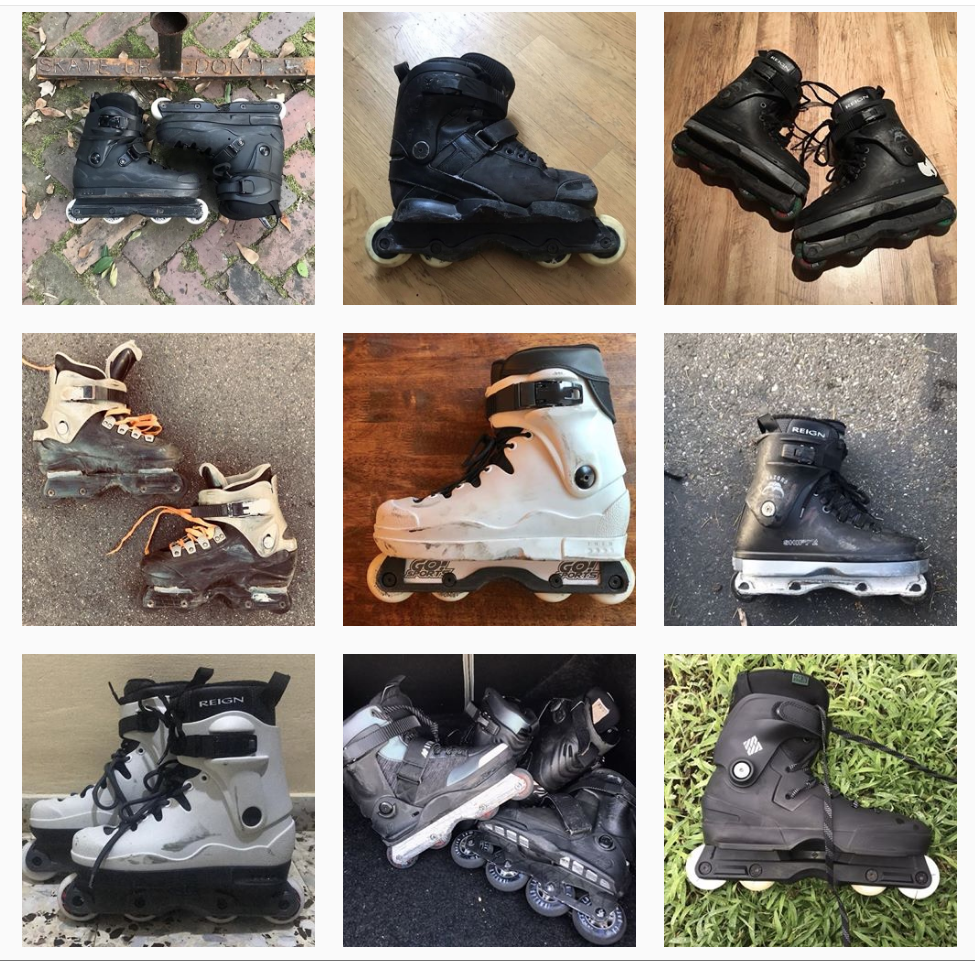 And how has the response been?

It’s been really good. I’d say I’ve reached out to 20 people so far, and about 10-12 have responded. Broskow, Haffey and Wellsmore are people I’d really like to feature…

Do you plan on expanding this beyond Instagram? Or do you think the platform suffices for what you’re trying to do?

For now, I think Instagram is the platform. It’s clean, concise and to the point. Maybe in the future I’ll expand; I’ll have to see where it goes.

Why do you think people are so intrigued by what others are skating?

I think people are intrigued because they want to know what’s new, what works, or what looks good. They want to see what others like that may first their own style as well.