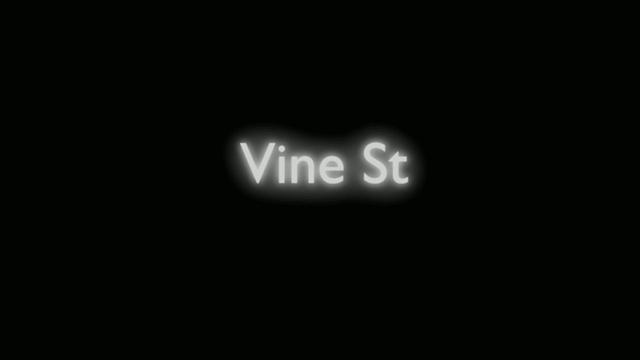 1. Back in the days the Aussie scene was really big and vivid, skaters like Blake Dennis or Josh Clark were famous worldwide, when did such icons disappear? Skaters from Australia never really had much exposure, what can you say about those times?

When I first started skating, it seemed that Australia was as big an influence as America was. I remember VG6 was almost half filmed in Australia, and the standard of skating was at the same level as the rest of the world. Even as late as VG20, it seemed that the Australian scene was still strong, with people like Dave Paine and Jon Julio making frequent visits on tours….

If you want to read the full interview head over to the inmag-site.