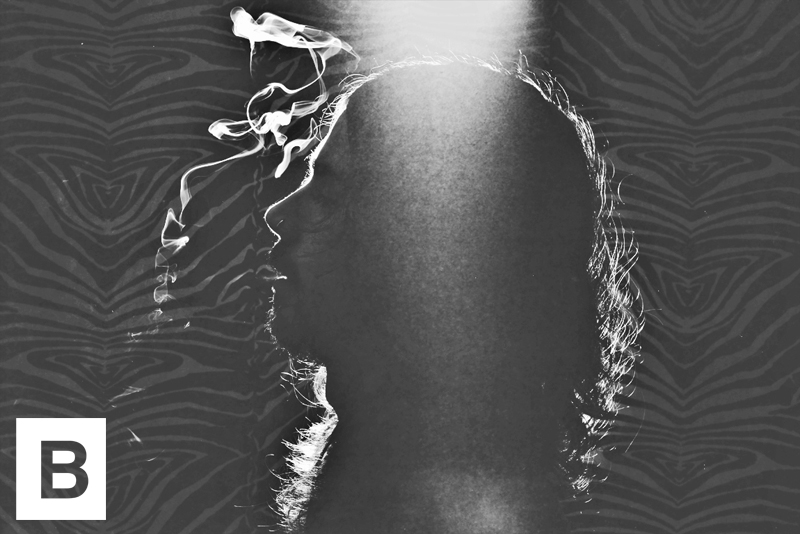 The first time I saw Enanoh live was in 2004 at the “X Battle” in Barcelona. He won the contest with a 450 Royal down a long steep ass rail that most people wouldn’t even soulslide. Now, eight years later he not only received his first pro skate from SSM but is one of the very few people in European blading that has made a difference. His unique style and eye-catching way of blading finally brought him the long over due international attention he deserves.
Enanoh has more to offer than just skills on blades. He is the definition of “good vibes”. Always honest to everybody and even if you only see him once a year you feel connected and you wish you could only spent some more time with him. I can truly say that Marc is one of the few people that I have met through blading that still makes me love this thing so much. This little world on wheels would be a much shittier place without having guys like him as a friend. Thanks for the inspiration Enanoh. Thanks for making blading look beautiful and thanks for the great times! – Jojo

Full Name: Marc Moreno Segura
Age: 24
Hometown: Barcelona
Currently living in: Toledo
Blading since: I was 9
Sponsors: SSM, Vibralux, Create Originals, Chimera, Black Jack
Setup: my skates with black creates and chimera wheels
Hey Enanoh. Thanks for taking a time out from driving school for doing this with us. How is life right now?
It’s pretty chill compared to last year. Travelling as much as it’s possible, and getting my driving license which is taking more than I thought.
You are living in Madrid, right? Why did you move away from Barcelona?
45 minutes from Madrid actually, in and old city called Toledo. My girl was studying here and I left my job so it was a good chance to see how it is to live outside Barcelona is. I had friends in Madrid so I thought moving south to see different stuff and skate new spots would be good. I have been busy my whole life and this year was the first I could see what’s like living in another city. Life is cheaper down here so I thought it would be a good move. Will move back to Barcelona next month though, can’t stay away from home for a long time, I miss mi casa and mis amigos.
Is the spot situation in Toledo as crazy as in Barcelona?
Naa, dude Barcelona is busy all day and distances are longer. I’m in the center of Spain now so it’s easily to go to all points from Madrid.
That’s like living in a village now and whenever I want to cruise around and getting all the big city offers I just go to Madrid. Thought the scene was going to be bigger but my friends work or study most of the time so I just go there the weekends they’re free.
I do miss now Barcelona that i haven’t really been there since I went to America. I’m so stoked to move back there after that.
How is the scene in Madrid and what’s going on in Spain in general?
Thought it would be different but last time I went to the local skatepark there were a good amount of kids with skates on. I try to skate street with my friends though.
Well, the Spanish scene is big and very different. More skaters all the time and more come-backs than never before. Hard to find people to skate the same stuff I like though and hard to find people with similar interests. Dubsteb and Techno have caused a lot of damage in the society. I’d say especially in Spain.
You just received your first ever Pro skate. After all the year on wheels, how does it feel to achieve that?
Feels fucking crazy. It’s so sick seeing people with your skates on. Never really thought that would happen so it was a big surprise and a dream come true. Never really thought people like Josh Petty would wear a skate with my name on. Really weird.

Last year you went on tour with AJ to film for your section in “Pariah”. You weren’t there for the whole tour, right? How long you joined them and what places did you visit?
I was there for a fucking intense 3 weeks tour. From Kansas to Charlotte. Shit was wild. Travelling across the country meeting new people and not caring more than having enough money for food and booze. And no more worries than skate and have fun.
How you feel is life in American compared to Spain and what did you miss the most so far from home?
The worries were different so I logically lived different as if I was in my home. I didn’t have to wake up early every morning, could party on a Monday night, skate whenever the fuck I wanted and getting to meet a lot of new badass people. After my experience I think I found more people there living as they really wanted and not caring too much about stupid things.
Still Nutella toast for breakfast and pasta bolognese for dinner?
Changed the menu and got hash browns and eggs for breakfast. Then Bolognese whenever you have a little chance and noodles if I could sneak some from Eric or Montre on tour.
You just dropped an amazing welcome edit for Create Originals. Most people would safe such bangers for a full length video part, but you just put everything online. Did times change and videos are dead, or do you just have enough output to “throw away” such great footage?
Thanks man. Yeah, i was saving stuff for the SSM video and a side project but Create asked me about an online thing and I said to myself that it would be the last one.
I love watching videos before going to skate or online videos like this last Haitian promo. I just don’t feel most of the online edits nowadays and every time I do one I try to skate shit I like, as if it was for a video section. I would love to contribute with footage for videos but sometimes the cameras are different and it just doesn’t fit. Wish I had kept my XM1!

If I remember right, you were working for a design agency before you went to America. Did you get back to work now, or is the focus on blading for a bit?
Yeah, I was there long enough to get the fuck out for a little time. Don’t get me wrong, it was a good thing for me and learned a lot. People there were fucking cool but as I said I needed a time for myself and it was the best time to do it.
As I said, I’m moving back to Barcelona so I will see once I’m there but yeah, probably will have to get part job that allows me to skate during the week and not being 9 hours a day in an office for now.
What’s planned for the rest of 2012? Any tours, video parts, interviews? What can we expect from Marc Moreno in 2012?
Spain this summer and tour with my friends now I’m about to get my license. Skate a lot, and some sort of Spanish online video or something which I’ve wanted to do for so long.
Marc Moreno related content:
Be-Mag In Depth with Enanoh