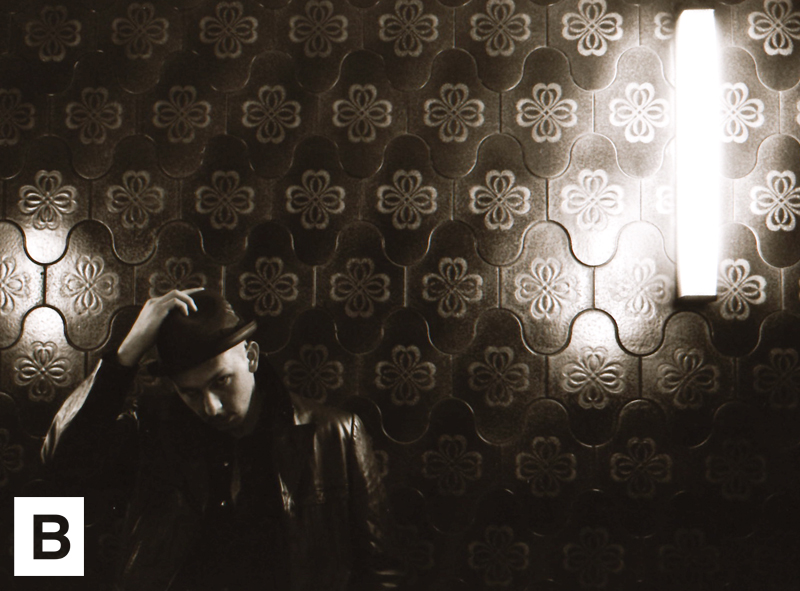 It’s been a long time coming but the first ever Xsjado team video is finally on its way.
After a two yeas filming process, trips to Europe, loads of shooting in California and some personal changes behind the lens, the video will be out by end of this year. We talked to Paul John, Xsjado team rider and the man behind the video, about the filming so far and what to expect.

Hey Paul, thanks for taking the time to do this with us. You just took over the Xsjado Video project. Can you tell us how that happened and if it’s your first video?
Hello, made my first blading video’s years back and started doing video full time as a job. I have always aimed to carry rollerblading with me on my projects. Xsj video I ended up making cause things were of good timing I guess.

You are also riding for Xsjado. What’s your status in the team?
Yeah it’s been fun skating for Xsjado. Not sure about my status, either way I’ll be blading till I die.

How is the filming going? You already went to Barcelona once as far as I know. Where else did you go so far?
Filming is going excellent, my main goal is to personally get out with each guy and get special shots done. Sayer Danforth came through with a RED epic and we all teamed up and shot some nice looking stuff. Swag man has been killing it on the dslr and Negrete shot a few interesting things. Not to mention Farm knows the angles and can shoot well with a long lens. So filming is all covered. Barcelona was a big pull!

Is there a deadline already? When can we expect it to be finished?
The process will continue on through summer and should be ready by fall.

Can you tell us who is going to have full length sections? Or is it going to be a different video concept?
Jc, Jeff, Farm, Ben, Me, Vic, Marcus, Lee will have parts. Expect to see many more.

Who got the most clips so far and whose footage you appreciate the most so far?
Everyone’s doing really well on clips, I like all the footage so far. Benavides’s cloudy nights! Lees sensational maneuvers! This team is ridiculously diverse with style and character; I really dig everyone’s vibe on this crew. Appreciate Farms stuff cause not only does he rapidly produce, but is genuinely an innovator on blades. I like Jcs stuff allot too! Ben Schwab may be one of my favorites now, not just because he’s an amazing musician, but because he skates with style and is pursuing that through his music.

Are there any more filming-trips on the schedule, or is the rest of the footage just getting collected in Cali?
Most of the filming has been in Southern California. I’ll be traveling around this summer to the Midwest, should make for some good looking footage. I would like to get some of the team out to Chicago to film.

What is your favorite moment / situation you had while filming?
Haha I have many favorites, like when Rochemon drank the pee pee lol. Or anytime filming with Melehan. Guess you can say my favorite moment is when after a sick trick is laced, then I can yell out whooooooo fuck yeah! I like to do that. Another thing i really like to say is…Hey buddy…fuck you!

Anything fucked up happened yet?
Lots of fucked up tricks.

Alright. Thanks again and good luck with the video!
Thanks allot. And thank you for everyone’s support, don’t forget were all in this together and blading is something special not everyone has. Use it and cherish it and become yourself with it. Cheers!