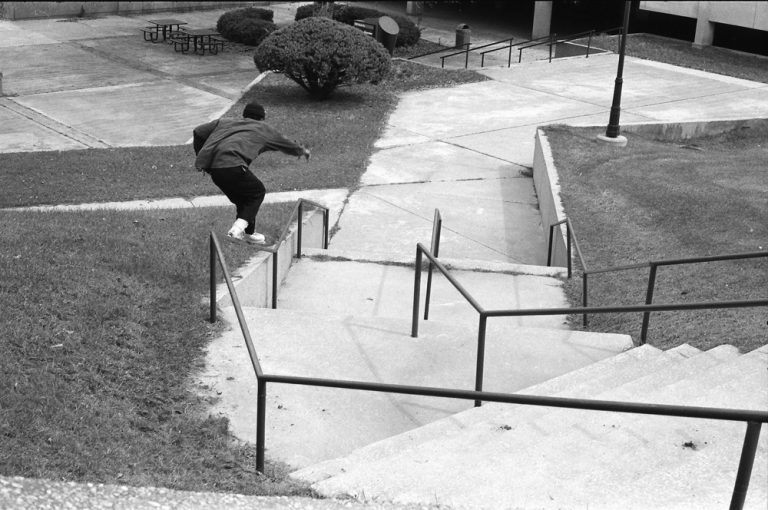 PABLO PORTA TELLS US ABOUT HIS LATEST FLICK 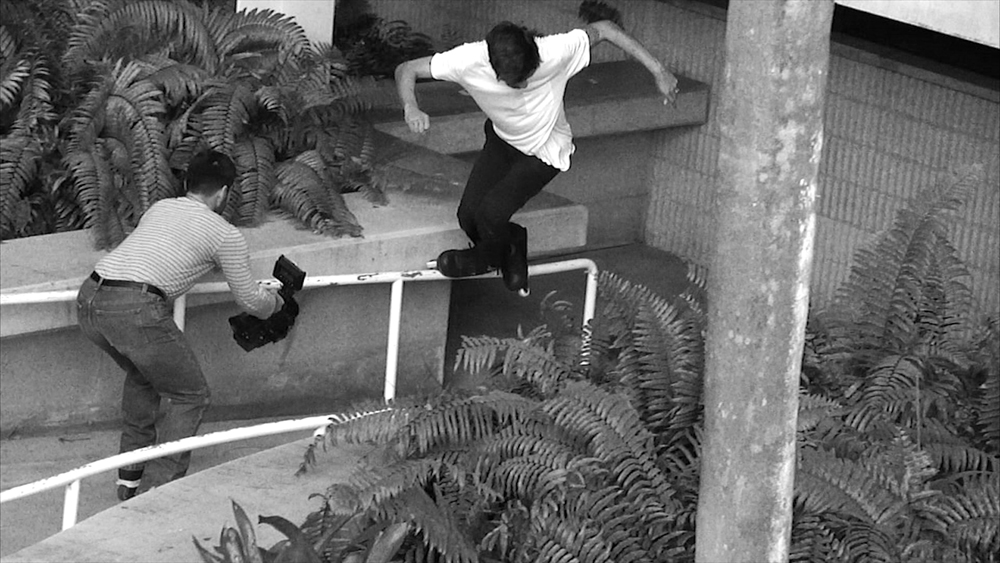 Let’s start off with where the idea of this video came from and when did you begin working on it?

Well, in March 2018, we all planned to tour the grand state of Florida, starting in Miami, all the way to Tallahassee with the intention to simply make a montage. Afterwards, the lot of us were reviewing the footage, and when we saw how much footage we had garnered Yandriel Silverio and Augusto Castillo were pushing for a video. Filming was constant throughout the entire project, and I’d say I begun editing in January of this year. 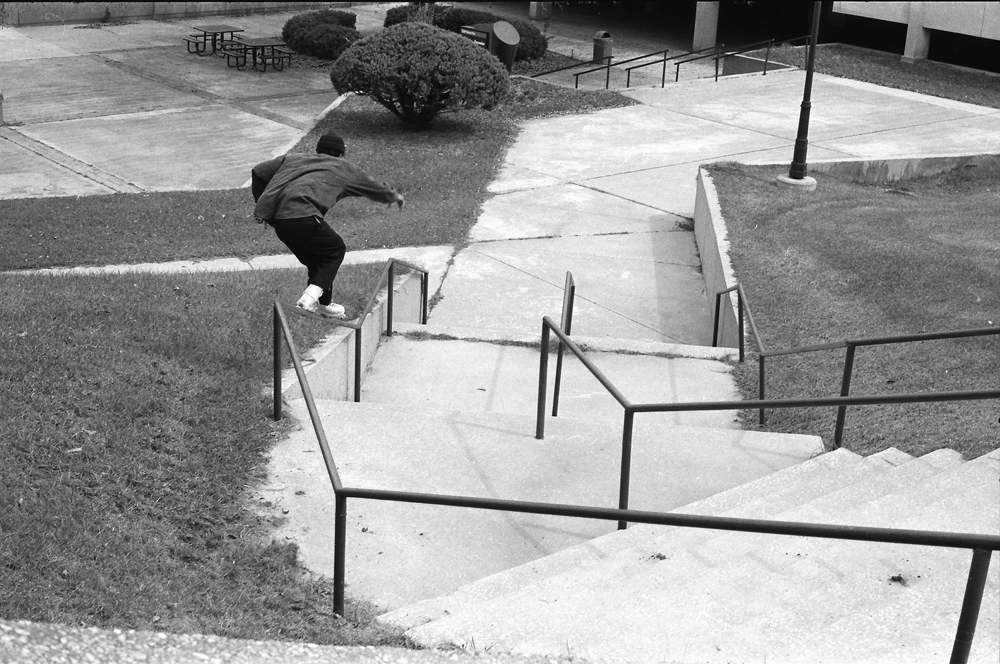 So in addition to yourself, Yandriel and Augusto, who else is involved in the video?

Julian Garcia, Zachary Pollak and Luis Corrales; Zachary, Luis and myself were the only ones that reside in Florida, while Augusto and Julian maintain residency in NY and Yandriel in Chicago. 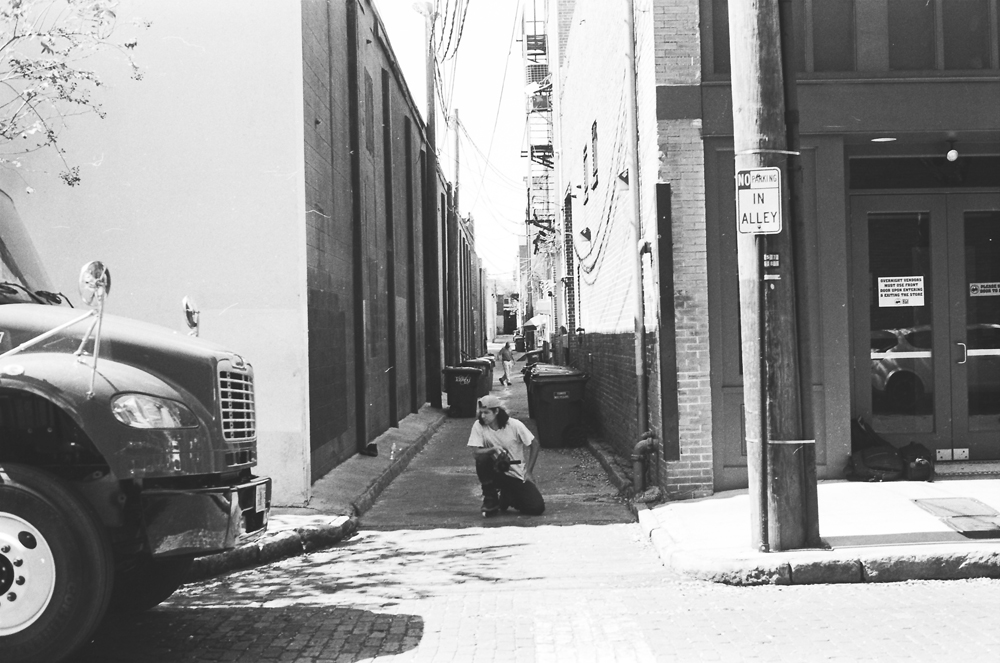 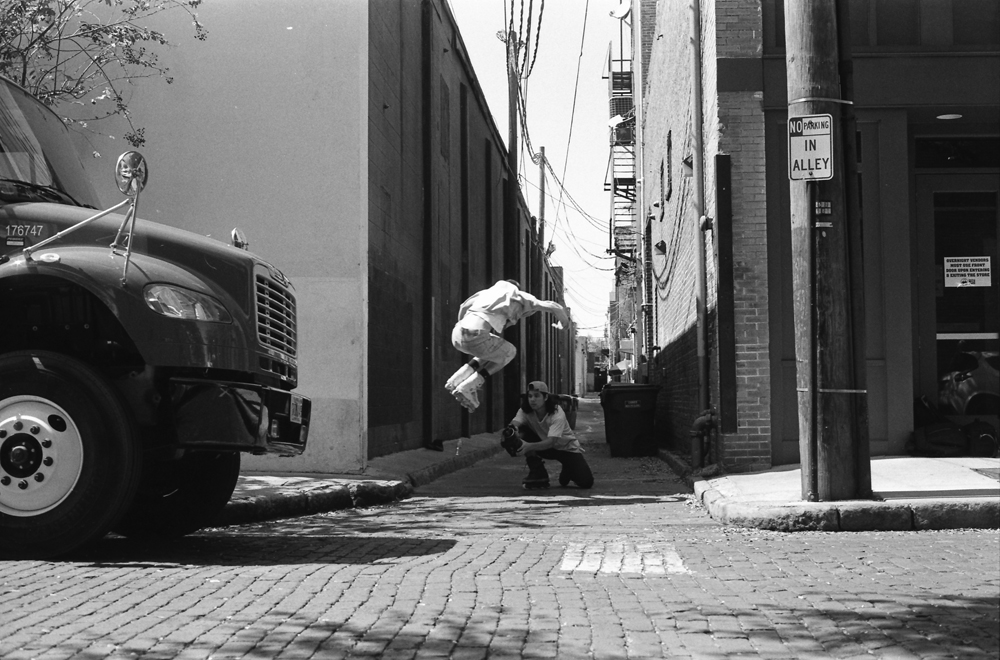 How did you guys go about filming with Augusto, Julian and Yandriel living in different areas?

Well the camera of choice was the Panasonic HVX-200, which fortunately enough, With exception to Luis and Zachary, we each owned the same setup, so we were all able to film ourselves with some assistance from the locals of our own respective scene. Also, there was alot of traveling going on amongst us to meet within the states. Whether it was linking up in Atlanta, GA, New York, NY, Miami, FL. There was really no issue in regards to filming so this was convenient given the situation. 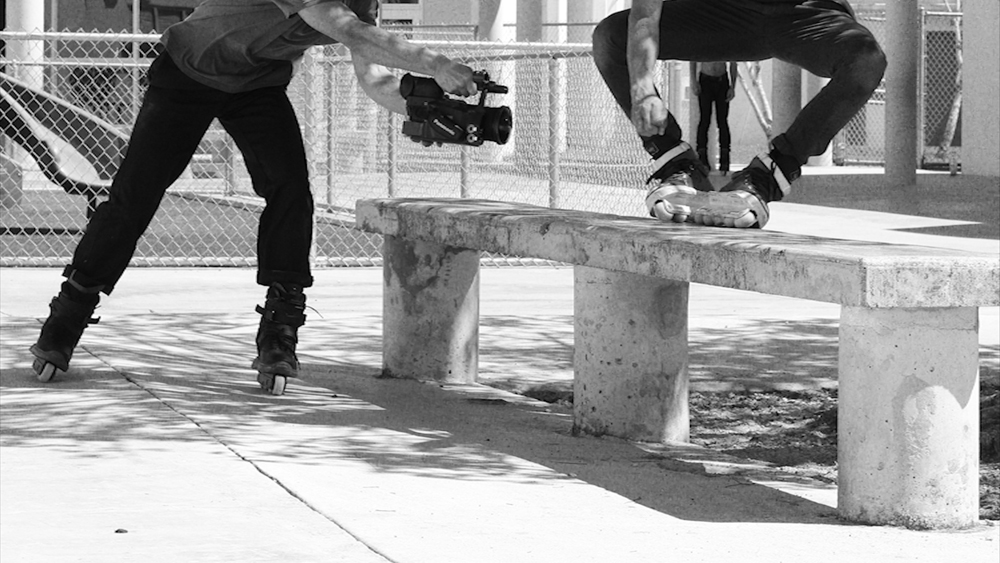 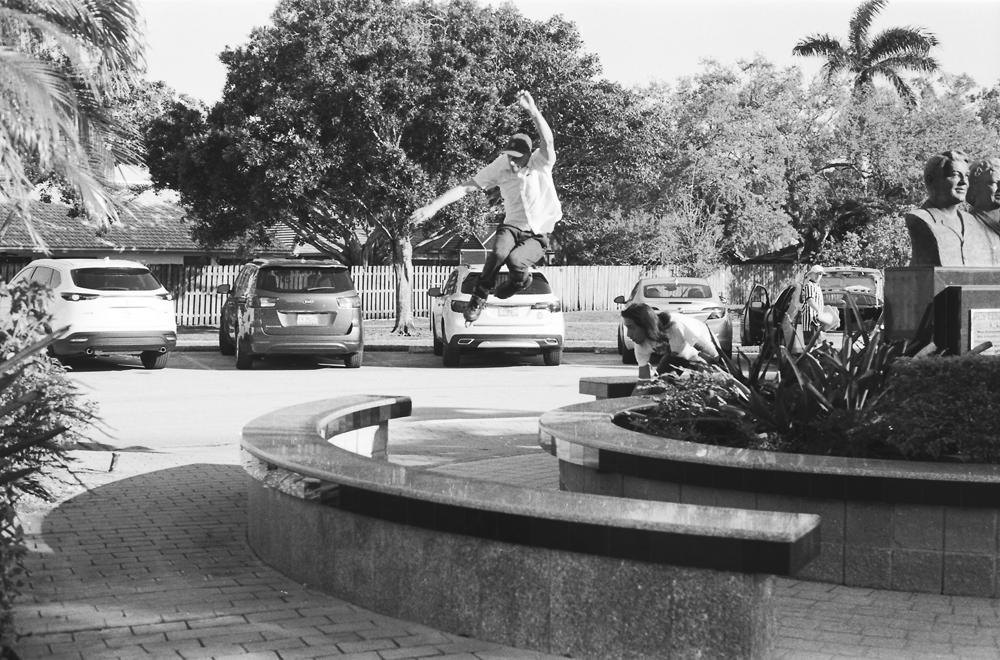 Favorite part about working on this video?

Probably sounds cliche, but I’d say watching the diversity in style, trick selection and progressiveness throughout the duration of filming. Luis Corrales being the young buck of the group, Zachary Pollak is a prodigy, Julian Garcias trick/spot selection criteria, Augusto Castillo being a master of style and finesse and Yandriel Silverio dropping the most, if not, all the hammers of the group. Glad I had first row seat to it all. 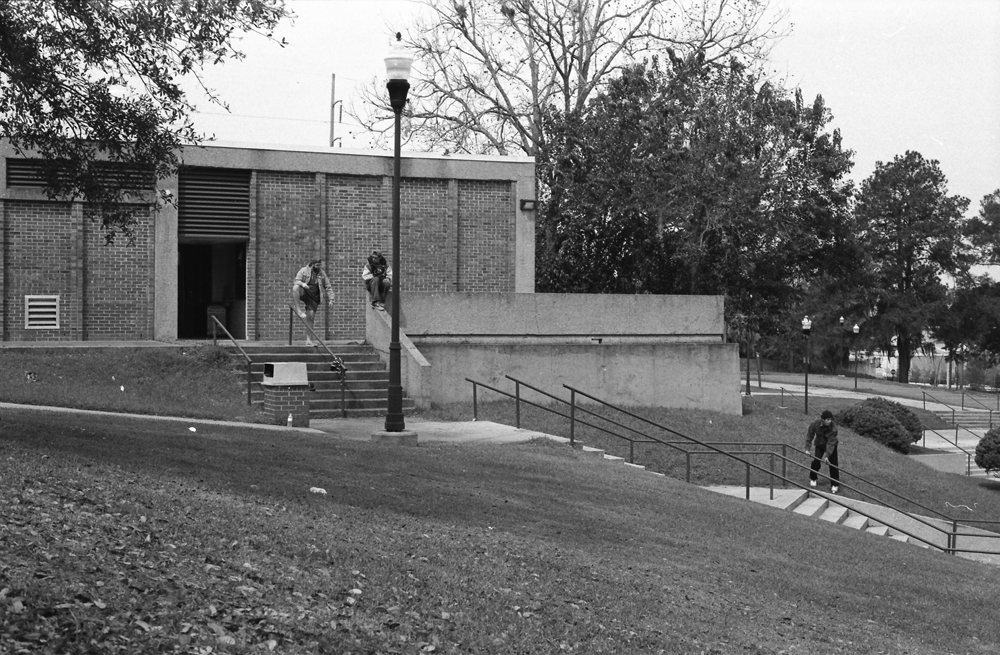 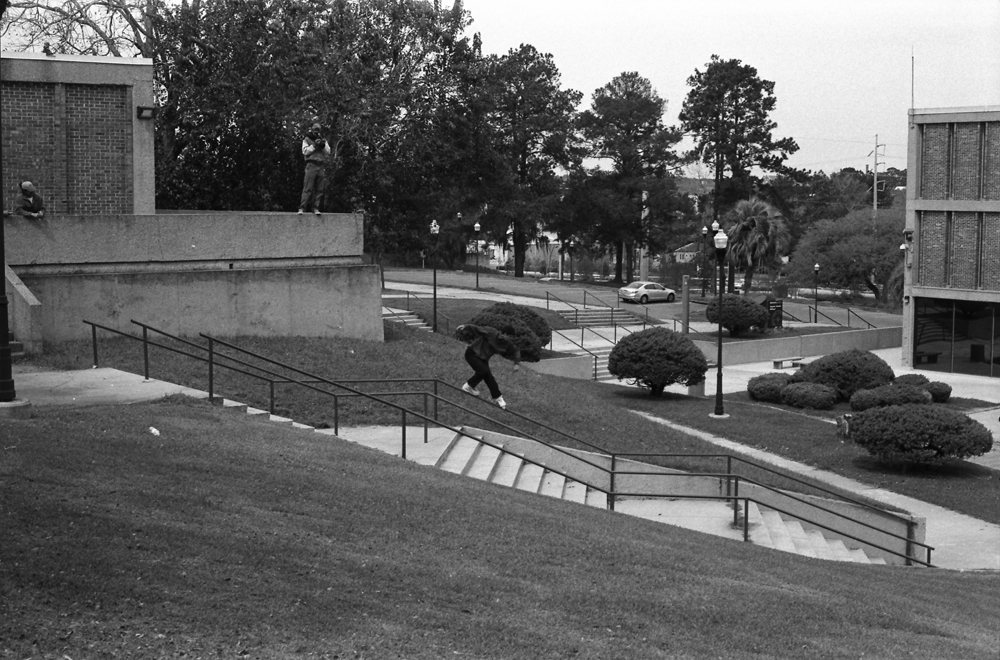 Luis Corrales with a Top Soul – Photographs by Yandriel Silverio

Can you tell me about the hardest part in making this video?

Probably the hardest part is choosing the music. I always like to choose what I best feel reflects the personality of each individual. It makes it easier to perpetuate that to the audience. To add to the difficulty though, sometimes the mates might ask for joint that’s a bit too atypical and theres also the etiquette of trying not to reuse a song that’s been previously used by another editor.

Where does the name of the video originate from?

Well I believe it was just randomly pitched, since it’s a common nuance with hispanics, and we’ll typically say “¿Ayyy que paso Papi Chulo?” or “¿Que mas Papi?” to one another hahaha… 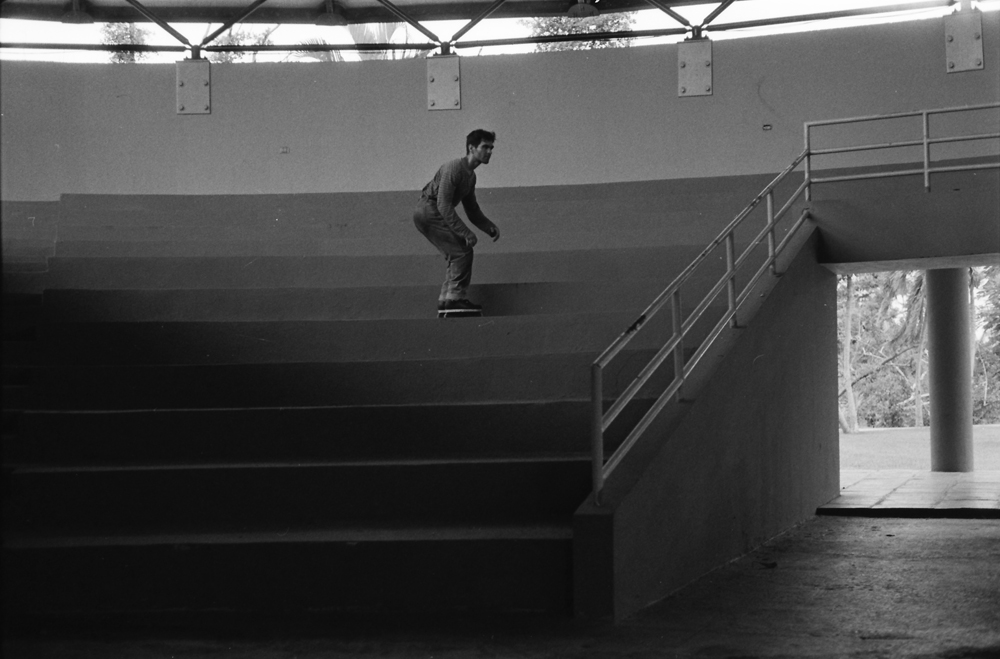 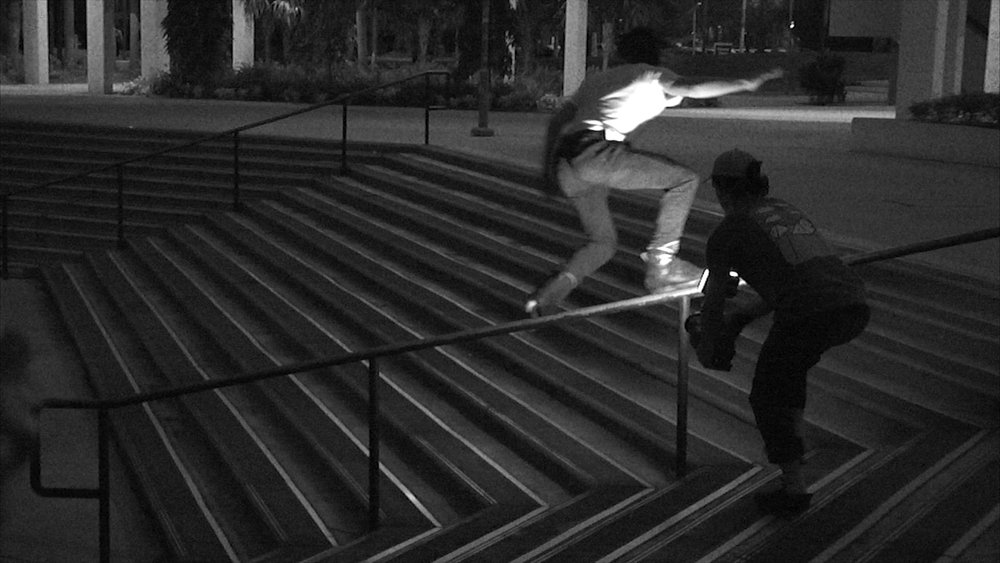 Above – Yandriel eyes in a roll up to Top Acid, budget Top Mistrial – Photo by Hector Gonzales

So I guess we can wrap it here, what’s next for you and the boys?

Next project is EFFI2, it’ll be a park montage. Also hoping to collab. with the Puerto Rican Scene…. 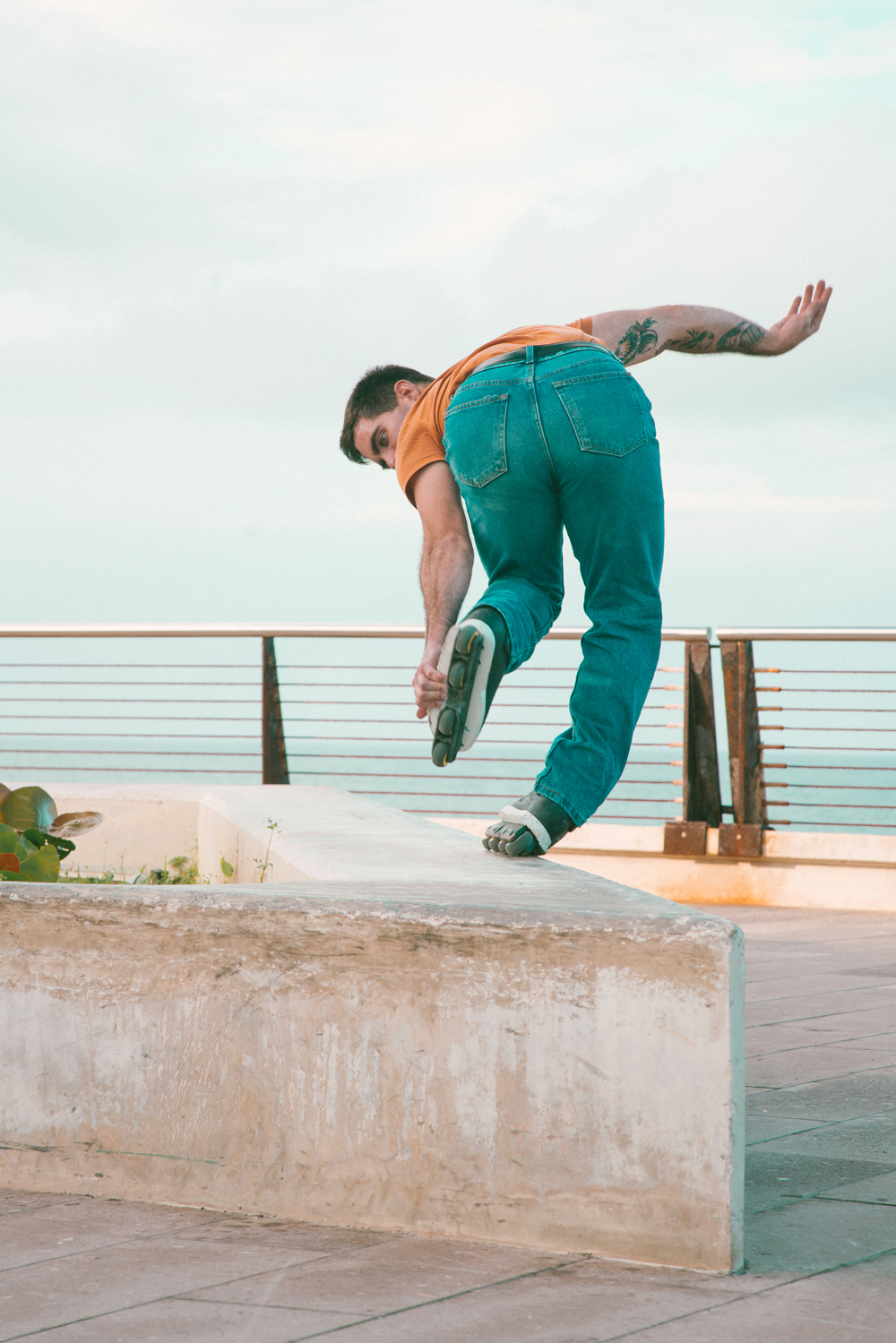