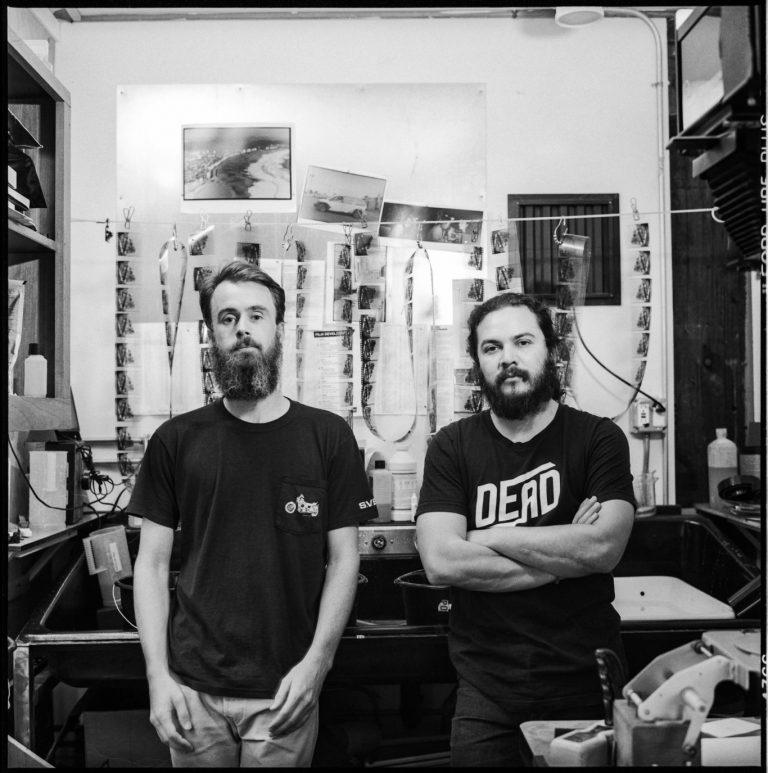 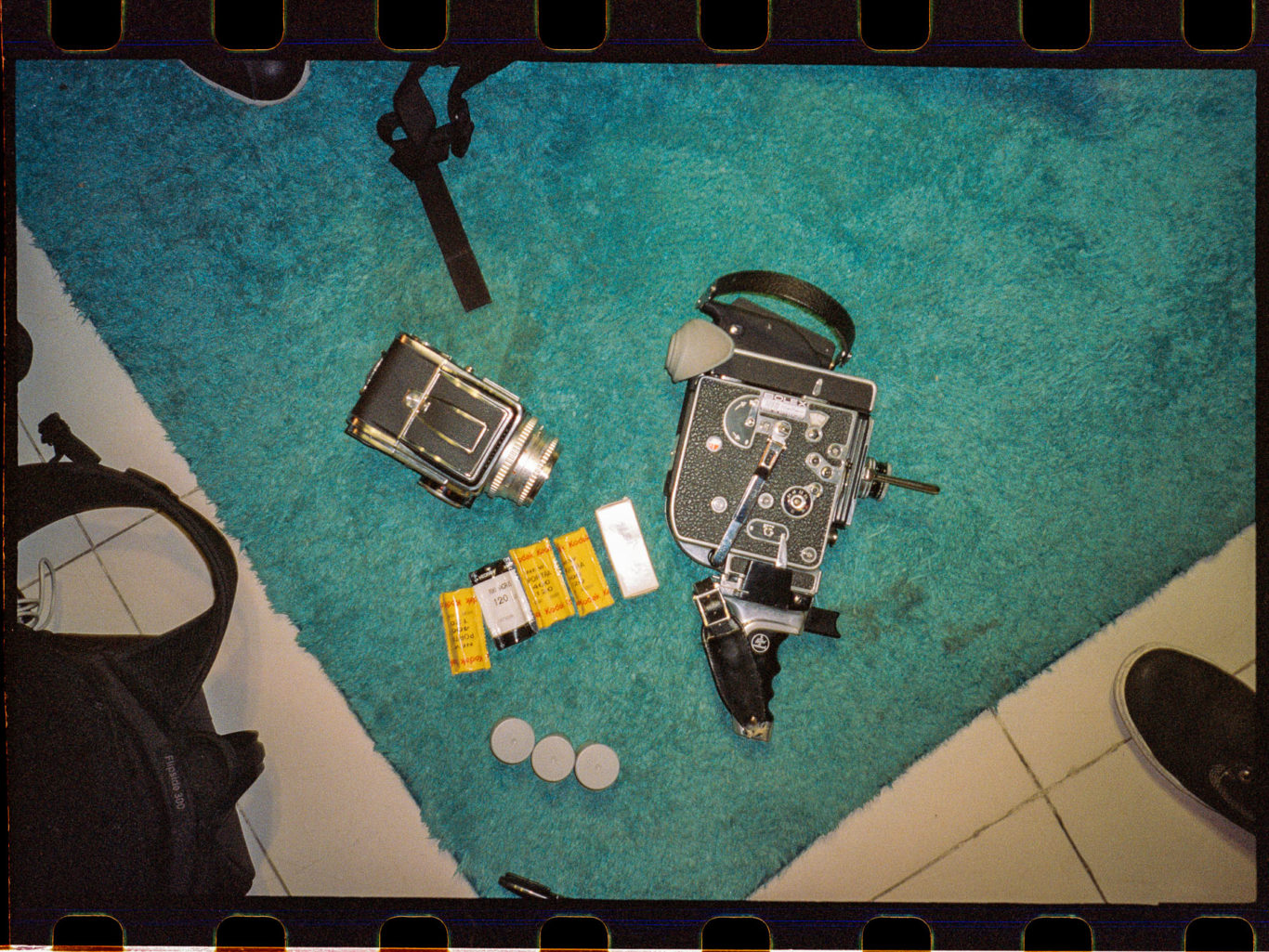 If you’re not familiar with Ivan Narez, then I guess you haven’t been watching any skate videos for the past decade. Narez is responsible for a handful of incredible features, from the Hyphy Series, to the impeccable Shred Til You’re Dead installments, not to mention being the main man behind many of the Valo videos. Narez is all craft, very little talk, and it shows with the work he produces. Within the past 4 years, Narez refocused his energy to a personal project, working alongside Brandon Smith to produce an all analogue installment series titled Hermanos, which follows their travels as they continue to document rollerblading in the light they deem best. With his latest release of Volume 1, and with Volume 2 already filmed and on its way to cutting table, we asked Ivan to give us some insight into his creative growth.

Let’s talk about your beginnings with video. I know you were heavily involved in the Hyphy series, but I feel like I might be missing some integral points that got you to doing that particular series and your video work in general, so with that said, where did you start with video and how did it come into your life?
Like most guys in my avenue, it pretty much just started with filming my friends. It just happened to be that Vinny Minton grew up extremely close to my house, and through him as well as Justin Lomax, I began filming for his videos or videos that Vinny was going to be in. Videos like Fruitbooter,Northern Exposure or the Second regimes and Salomon videos and so on. Essentially anything Lomax was working on I was always trying to help, and anything Vinny ever filmed locally post let’s say 2002. So then we (Vinny and I ) started doing the Hyphy series, which was all based on the current street style of the time. I’m not sure if I would fully condone some of the things that happened back then but hey, one can be young
(and kind of dumb). 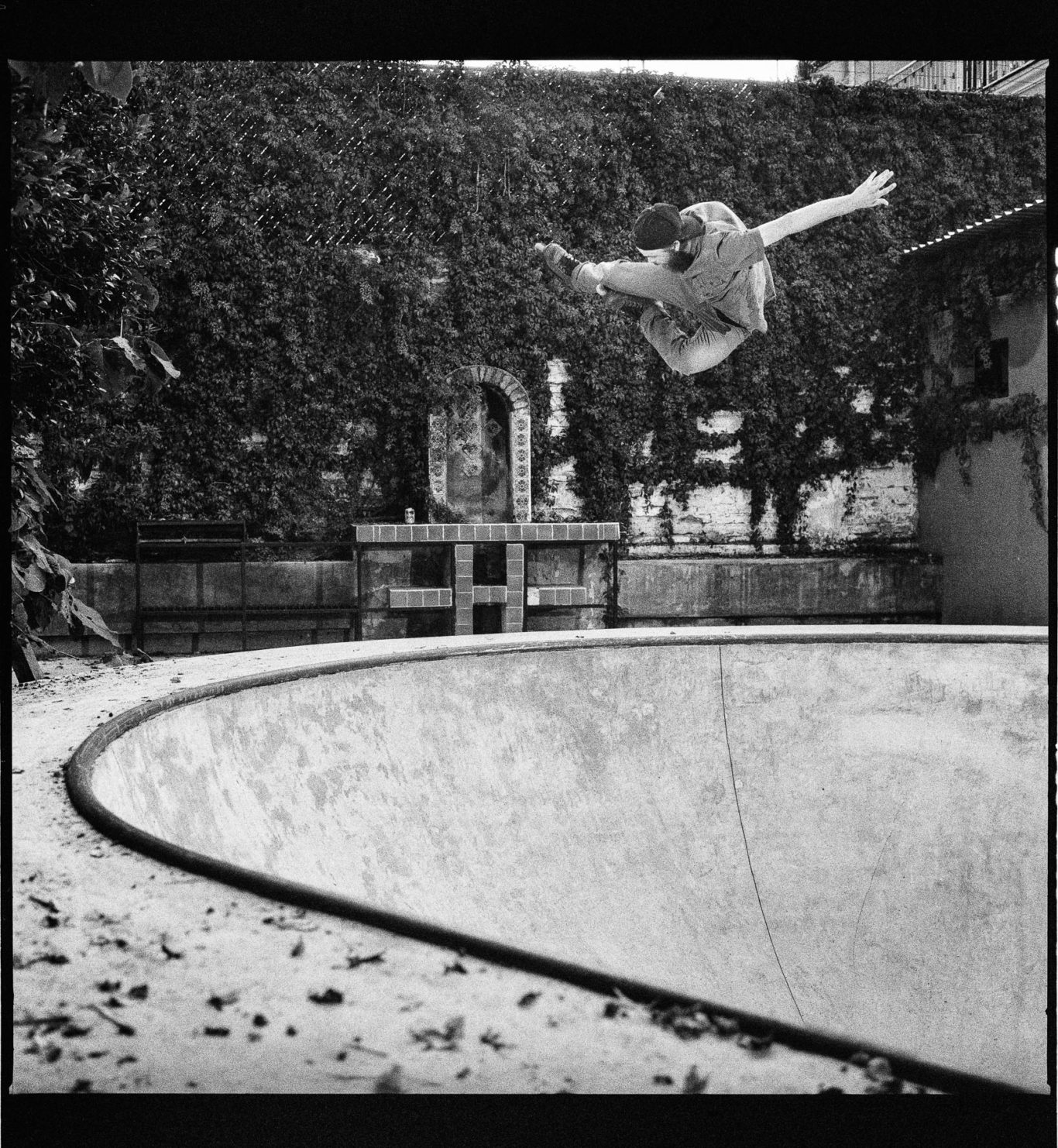 I’d like to talk about how you got involved with Valo and how you became responsible for filming their videos…can you explain that journey for me a bit?

I grew up with Victor Arias, who used to live across the street from me at about 11 years old.. So I kind of just fell into it by always filming with him, and when he eventually got onto Valo during We are Valo 3, I was there to film a fair amount of his footage, which in turn kind of set me up to work on the whole film for Valo 4 Life. I’ve always been friends with Jon Julio, so it kind of just made sense at the time. And to note this as well, I’ve been personally skating Valos since the first pair ever came out. Josiah Blee gave me his prototype TV1’s around 2003..ever since then I haven’t skated anything else. 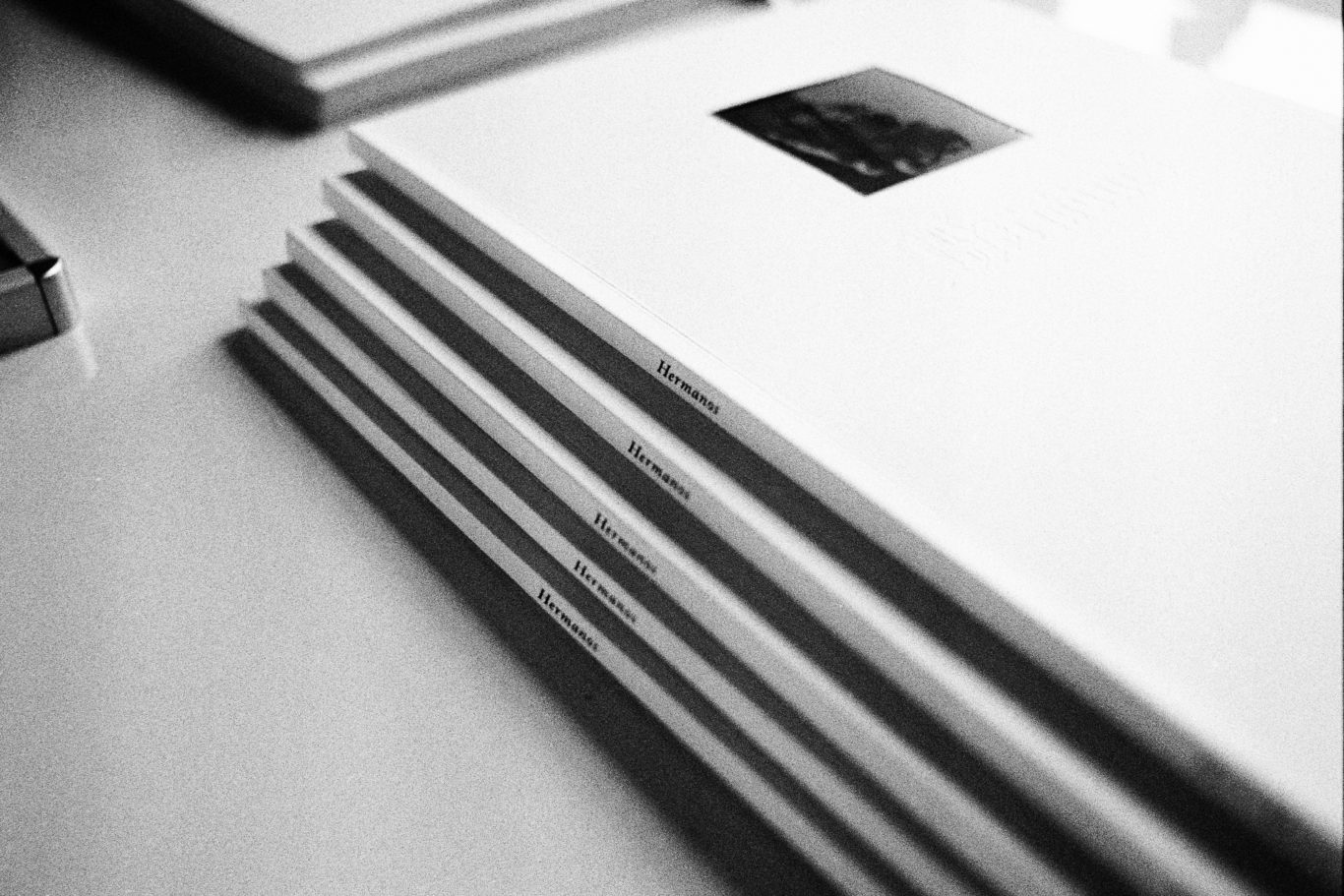 So you’ve just released Hermanos Vol 1, which is shot all on film for both the video and photo aspects. Where did this idea come from? When did your passion to shoot analog come to light?
I did indeed, well it was a hell of a long road I must say the least. I first got into film from shooting super 8 during Shred Till Your Dead 2 , which was about 2010.

Shred 'Til You're Dead II Part I from Shred'TilYou'reDead on Vimeo.

Shred 'Til You're Dead II Part II from Shred'TilYou'reDead on Vimeo.

Shred 'Til You're Dead II Part III from Shred'TilYou'reDead on Vimeo.

Shred 'Til You're Dead II Part IV from Shred'TilYou'reDead on Vimeo.

About that same time I got into still photography because Brandon Smith introduced me to the idea, and taught me a lot of things. So ever since then I was entirely hooked with the process and the outcome. So moving from from still photography and super 8, I met a dude (now a really good friend) named Sylvain Chaussee out of Toronto who was running a motion picture lab there. He pushed me to shoot 16mm a bit more, so we decided to film the first short with Brandon and his new skate at the time. This was all in 2013 so he had released his Oxblood version of the BS.1.

Post that, I was done with the release of Valo 5 in early 2013 and was looking for something else, and some other way to try and keep this thing going. So we started Hermanos, and here we are almost 4 years later. It took a long time for this project… shit. 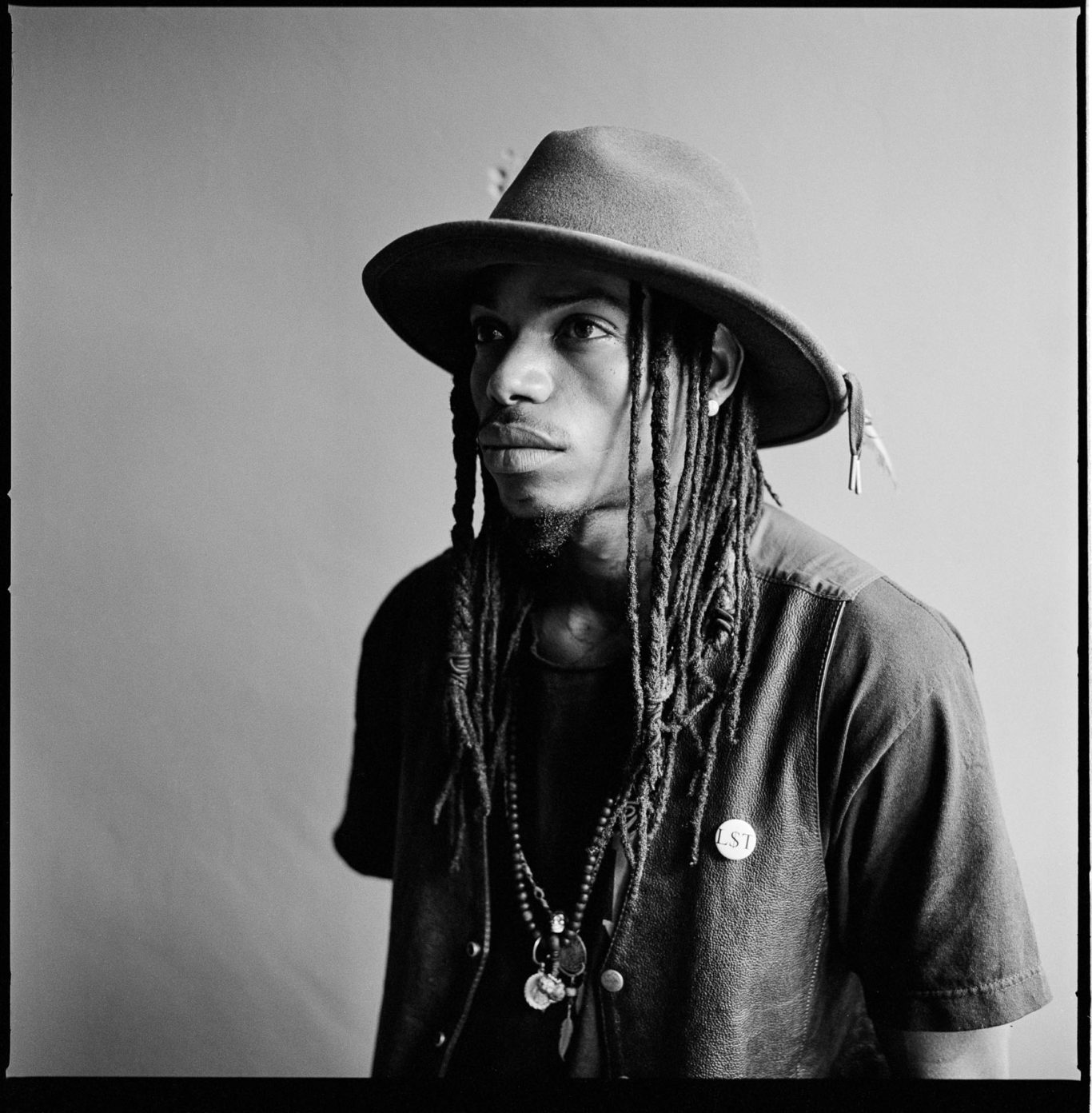 Who’s involved with Hermanos aside from yourself and how did they get involved?

Brandon Smith did most of the photography in the physical book, and I made the film. So aside from that there were friends like Pablo Partida, who did all the old english text, Mike McMullen who helped art direct, Sylvain who did all the processing, Jeff Stockwell, Gav Drumm, Jon Vossoughi who helped with assembling. There was a shitload of people who helped, without them it probably would have taken another year. 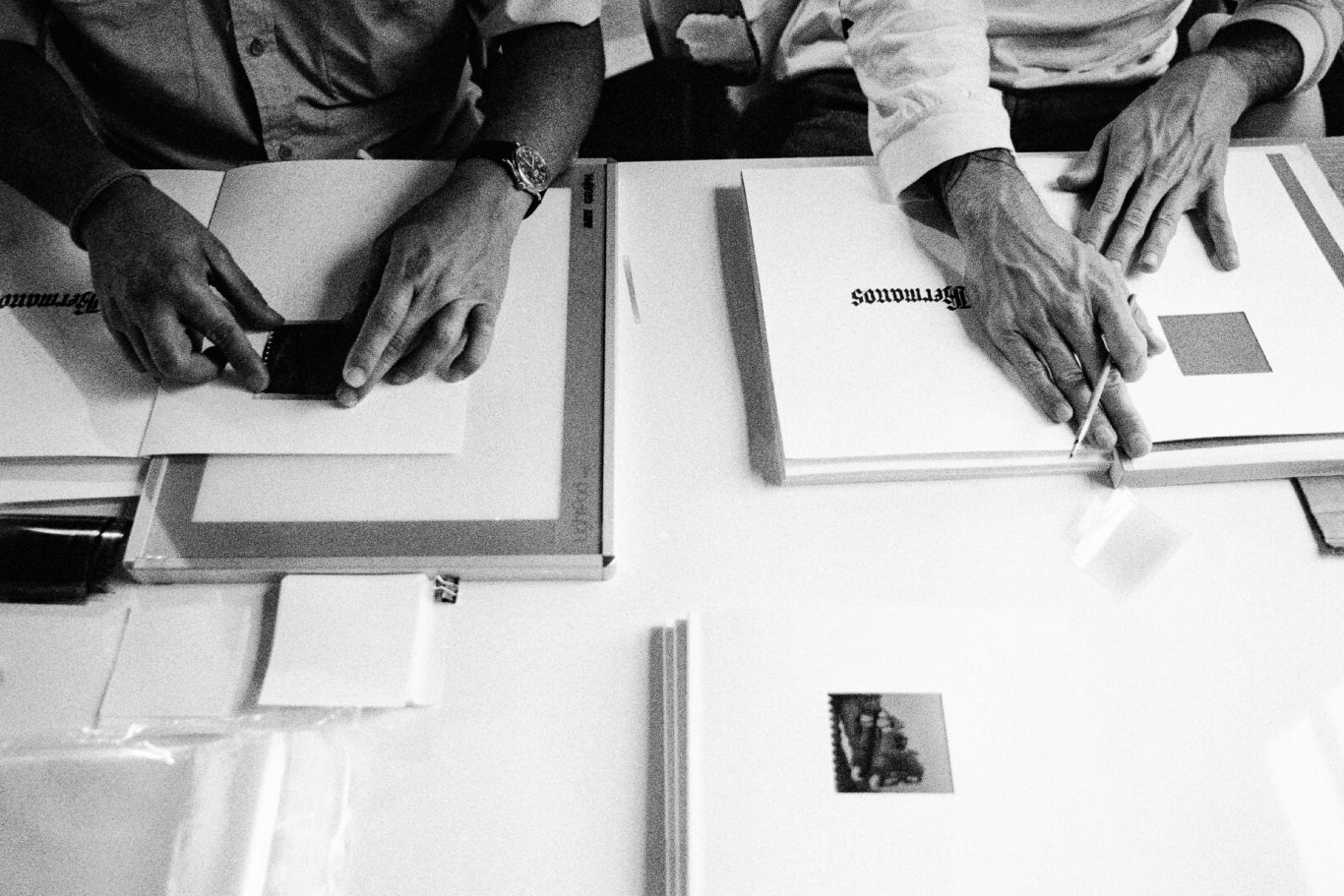 What’s your plan for Hermanos? How many more installments can we expect and in what time period?

Well in the ideal world we sell enough of Volume 01 to create Volume 02. We have already gone on the Volume 02 trip, which was done in Puerto Rico, this includes a hell of a lot more people. I’m going to name them all now: Brian Bina, Dave Lang, Bfree, Brandon Smith, Erod, David Sizemore, Chris Smith, Carson Starnes, John Vossoughi, Niel Chen, Miguel Ramos, Franky Morales, Vinny Minton, Tato and Abdiel Colberg. We had a real big crew in Puerto Rico, I’m hoping the next issue turns out as good as it is in my head.

You shot on 16mm and 35mm I believe, but there may be other formats I’m missing. Can you fill me in on what mediums you used for Hermanos, and if there any others you’d like to try out?

16mm for the motion stuff, and 35mm still as well as medium format 120. We also scanned a whole lot of the final finished film that was used in the book. One thing I would like to note, we finished the master film back onto 16mm with optical sound in order to traditionally project it on a film projector. It’s the most personally invested project I have ever been a part of, and likely financially as well. 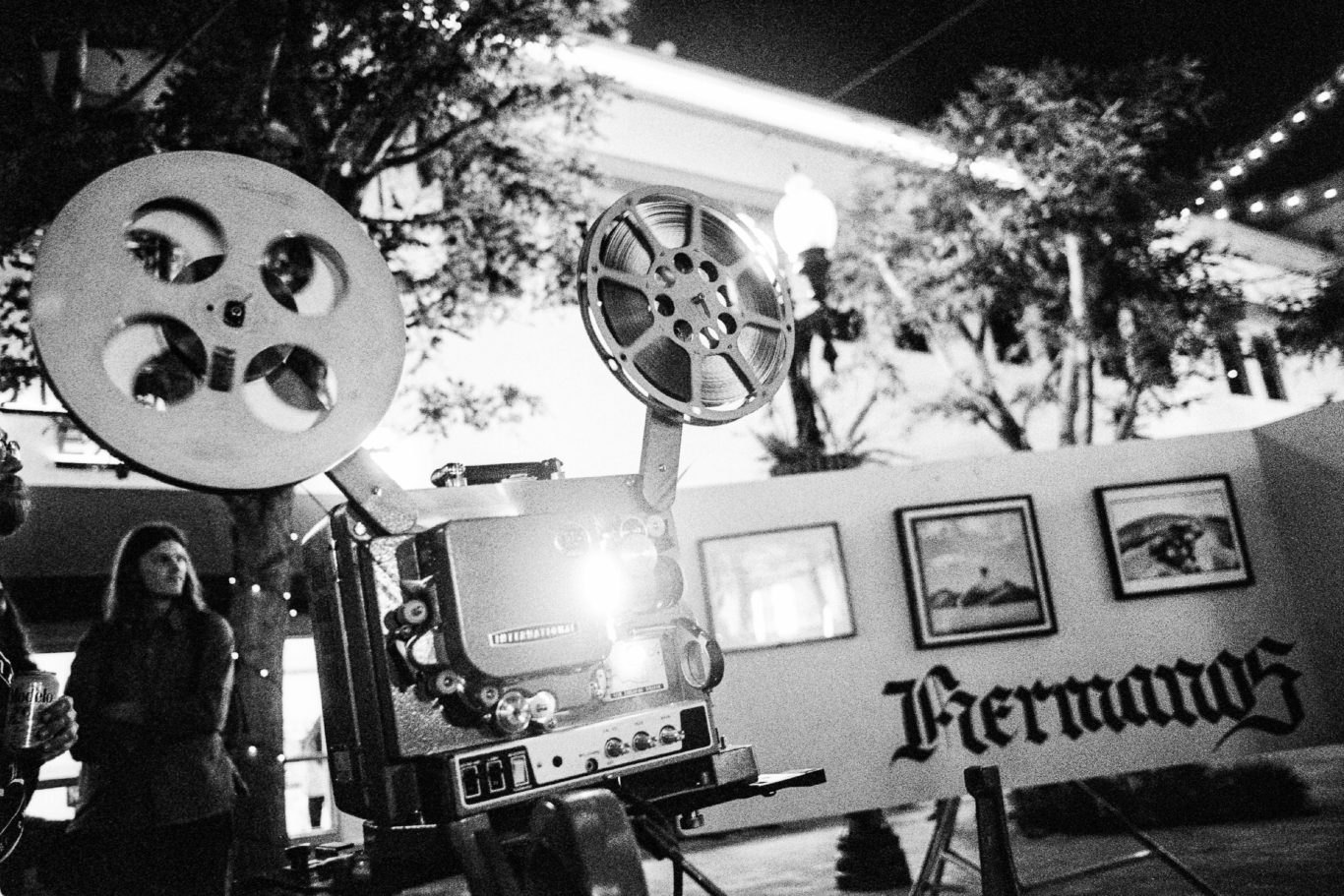 Who are among your influences when creating these films?
I’m not sure, My friends I would say – Brandon Smith, Sylvain, Victor, Bfree- Trying to represent the things we are fortunate enough to do in the best light possible.. 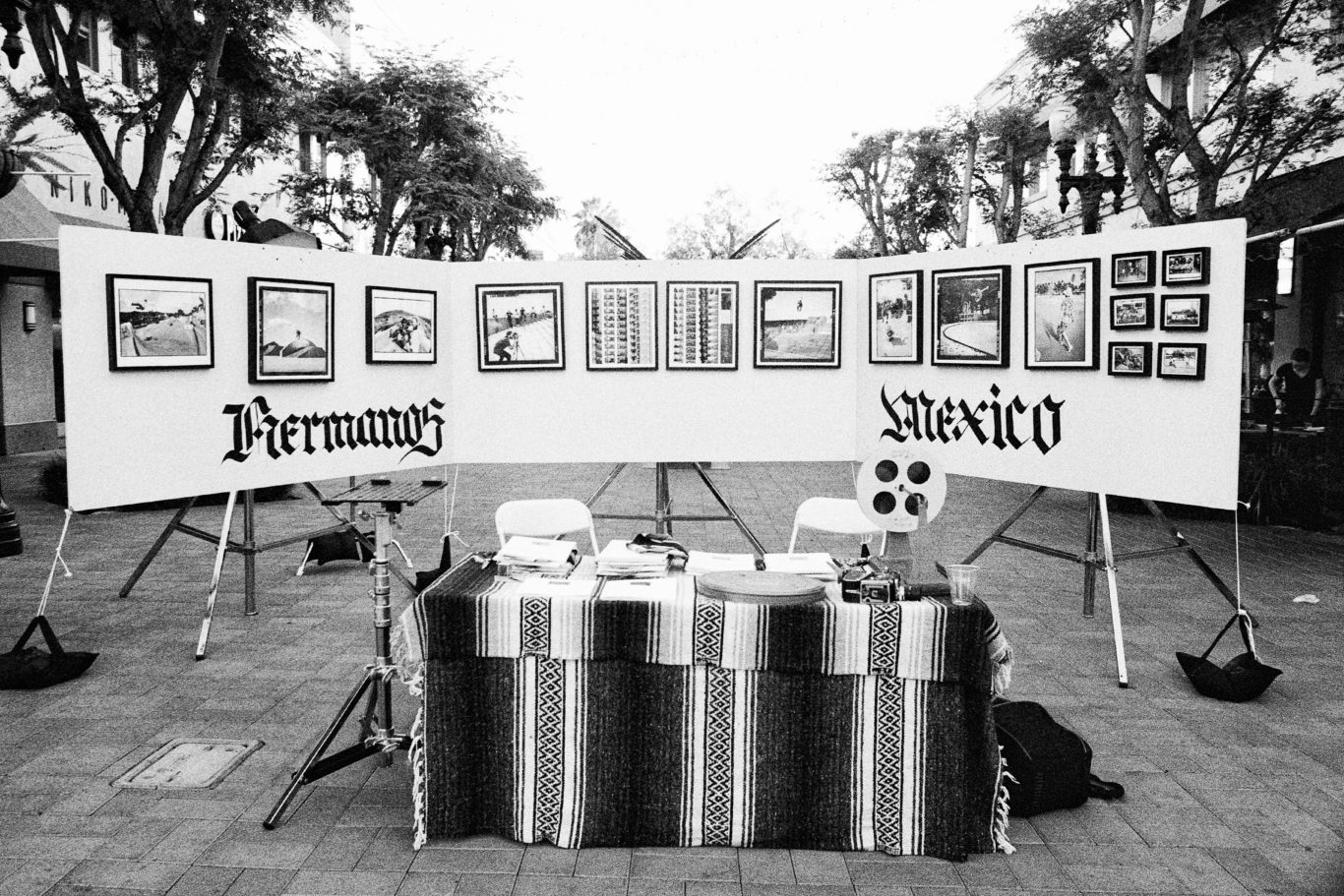 Are you also working on the next Valo video? How did you juggle between the two?
That’s right, Well I’ve spent the past 2 years working on Valo 6, but since we have already shot the next issues of Hermanos, I can kind of brew in my noggin what’s next. Although I would be lying if I didn’t say it was a bit hard to do it all and maintain a regular life on top of also having to pay rent and things like that but, I’m extremely fortunate to be in a place where I don’t have to kill myself to find work (thanks Lomax), which means I can take 7 months of the year and work on skating related stuff without falling
into debt, as long as I don’t owe anyone anything that’s a good direction. But hey what’s money without happiness, I wouldn’t know. I’m hell of happy to be here and fortunate enough to be able to make the things I feel are true and represent the things that I love most. 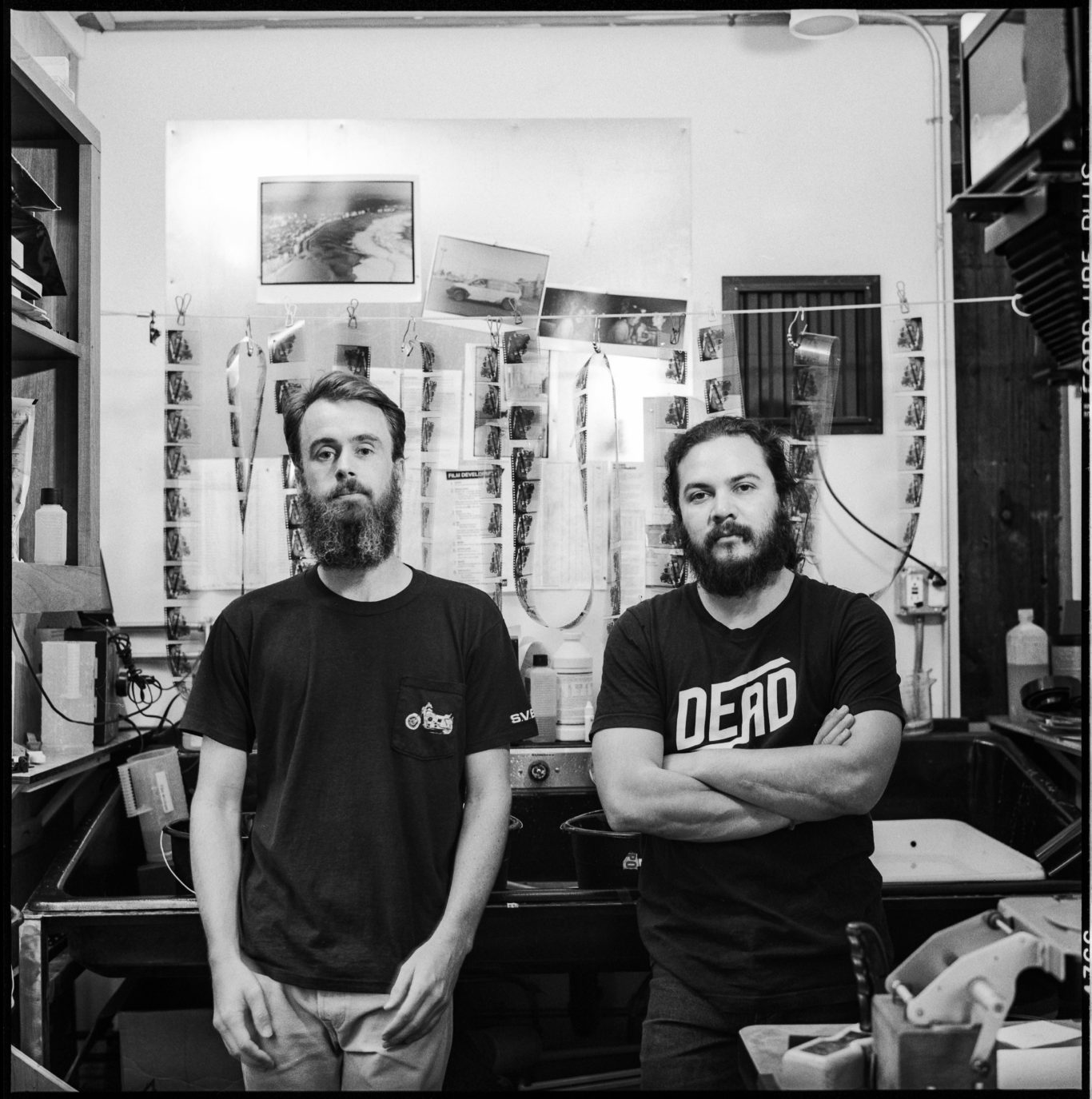