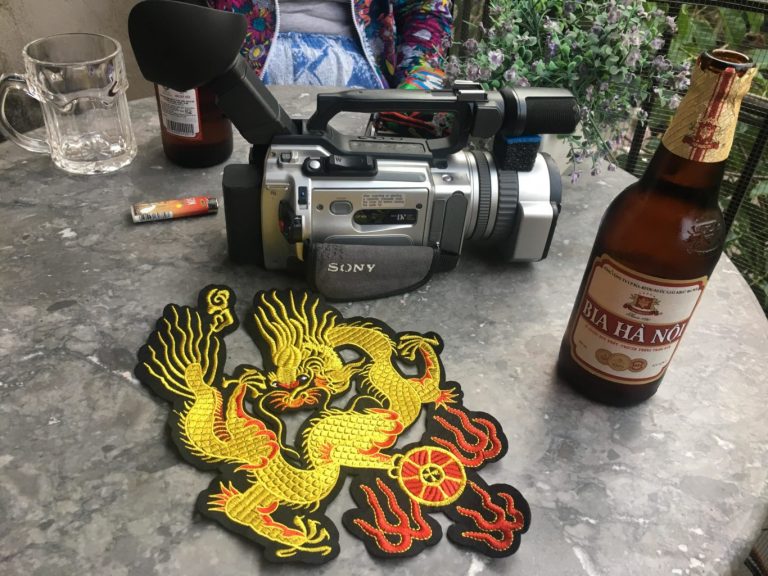 JADED: A WORD FROM KENNY OWENS

Jaded is the latest video project from the author of the cult underground classic video series Say Word, Kenny Owens. We got in touch with Kenny to find out more about it, and boy, we’re we happy to see what a great cast of skaters he managed to cast for the video. 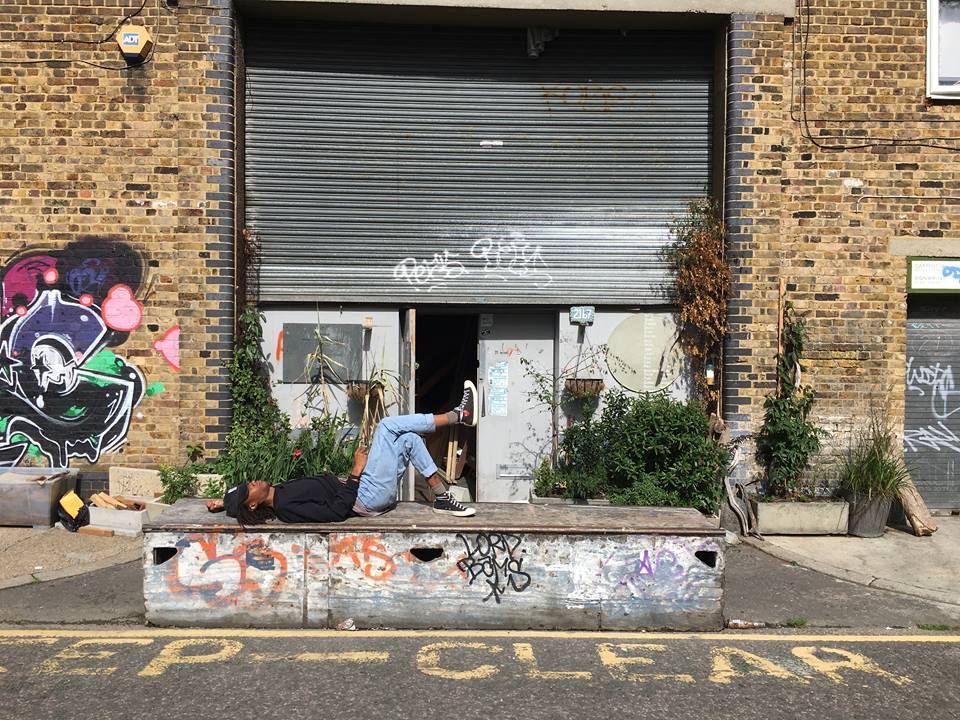 It’s a 35 minute video with skating from London homies Sam Crofts, Neil Ingall, Colm Sealy, James Bower, Blake Bird, Umberto Toselli, Kenny mentions, adding that there’s also a Holland section with Randy Abels, Levi Van Rijn, Wisse Ankersmit and a few others, plus sick clips from Thailand’s favorite Note Boonnim. To top it all off, there’s also a profile from Philip Moore who came to visit Europe this past summer. 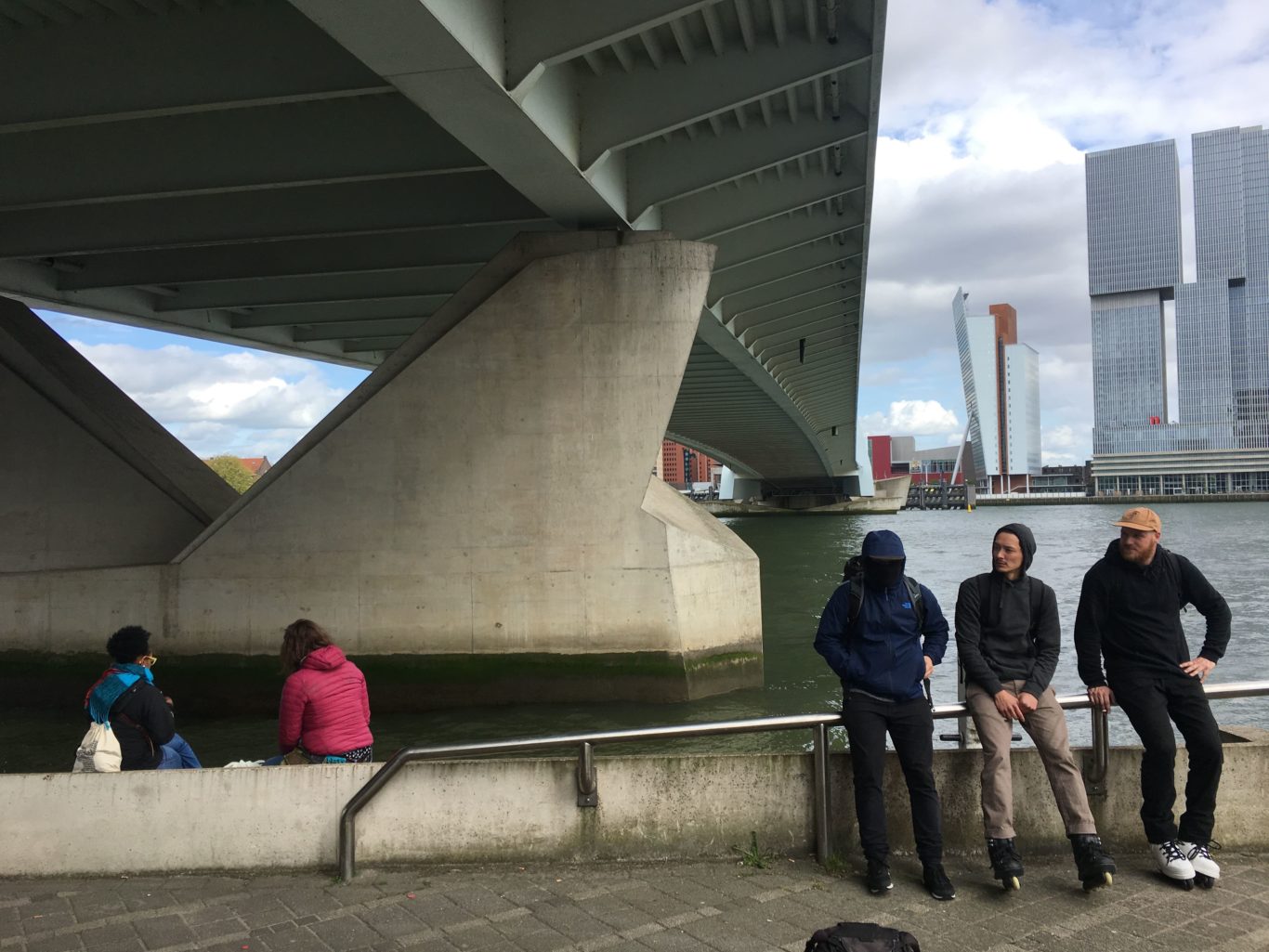 Kenny says he didn’t initially plan on making a full video but clips started stacking up with the time he spent between London and Holland. Philip came to hang out in Holland and film for his Sic Urethane profile but ended up making it with Cavin: “When I decided I’d pursue a full video, I told Phil and the same day he kicked the living shit out of my camera, we tapped it back together and kept filming, but without sound”, he reminisces.

“My main inspiration for making this video was that I love filming and I hadn’t made a full video in over 10 years, just edits along the way. My second most important inspiration was an album I discovered in a box full of tapes my friend Bretch gave me. IAO, a German band that I was obsessed with for a couple months so I decided to use maybe 5 of their songs in the video”.

The main challenge he faced while making this video was living in Rotterdam and not having anyone to skate with on a regular basis. It was torture being in such an architecturally amazing city and not skating often. But if you need spots there, he knows where they are. “I’d say my favorite part of making this was being in London with good friends. It is one of the best skate scenes in the world”.

Currently, Kenny’s hanging out in LA and plans on spending time in North Carolina, New Orleans and heading back to the EU this summer. “I don’t plan on stopping filming or skating anytime soon”, he concludes. We hope to see yoau back in the good old EU soon, Ken.

If you want to see Jaded, also be sure to support Kenny’s work here.