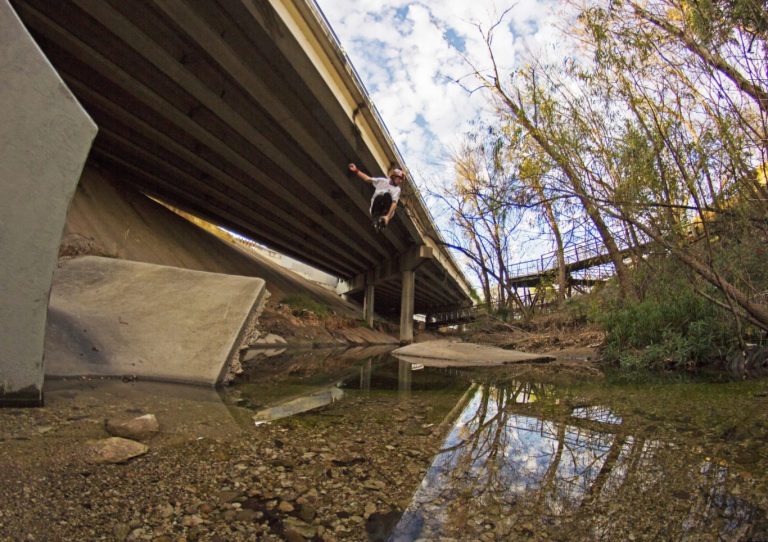 Josh Glowicki may be one of the most loved rollerbladers ever. Kind, easygoing, good with the kids and yet extremely professional, he’s been travelling all over the world during the past few years, doing blade camps, just filming for his sponsors Razors and Ground Control and making the best out of being a pro rollerblader. 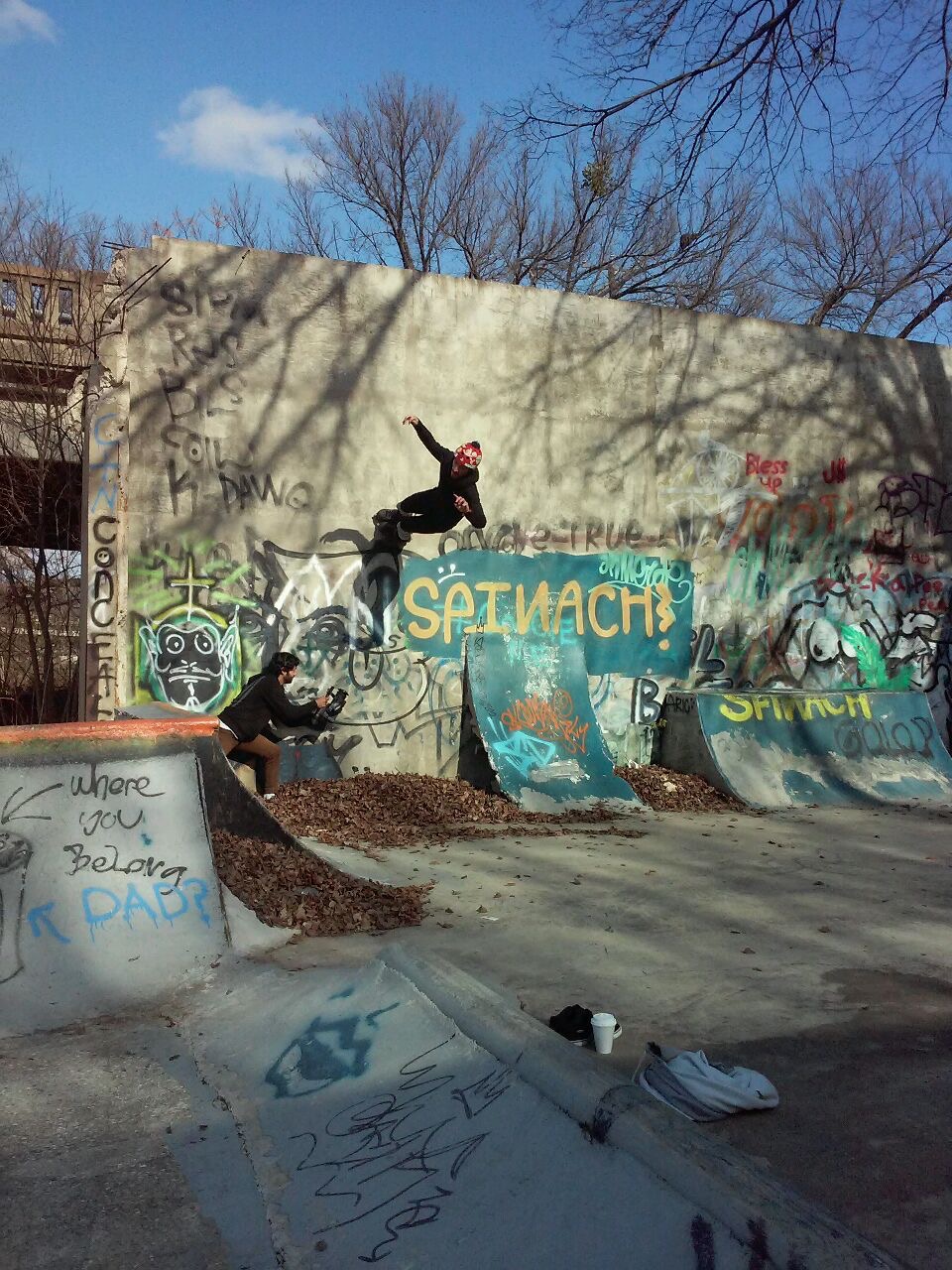 Anthony Medina, a.k.a. Nameant says that JGlow’s new section was filmed in Austin, Waco, and Málaga. All in all it was filmed in maybe 4 months…but filming sessions were pretty spread out. “I think we only filmed 4 different times. Because Glow left for Málaga we weren’t able to properly finish so Brett Davies helped film some stuff while in Málaga. Foogie and Hunter Grimm also held it down some second angles in Austin. No real interesting stories, filming with Glow is always a fun experience and full of positivity and laughs”. 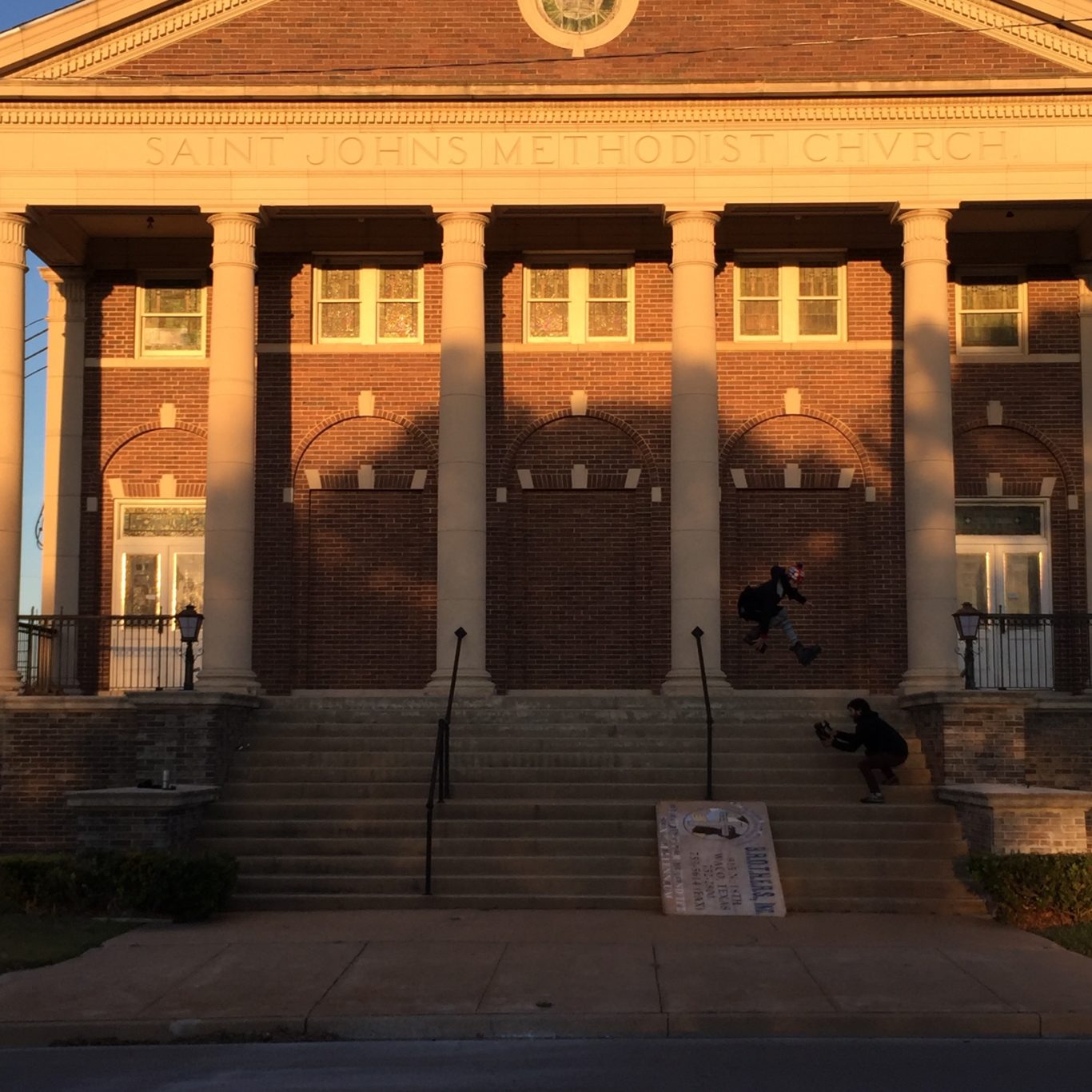 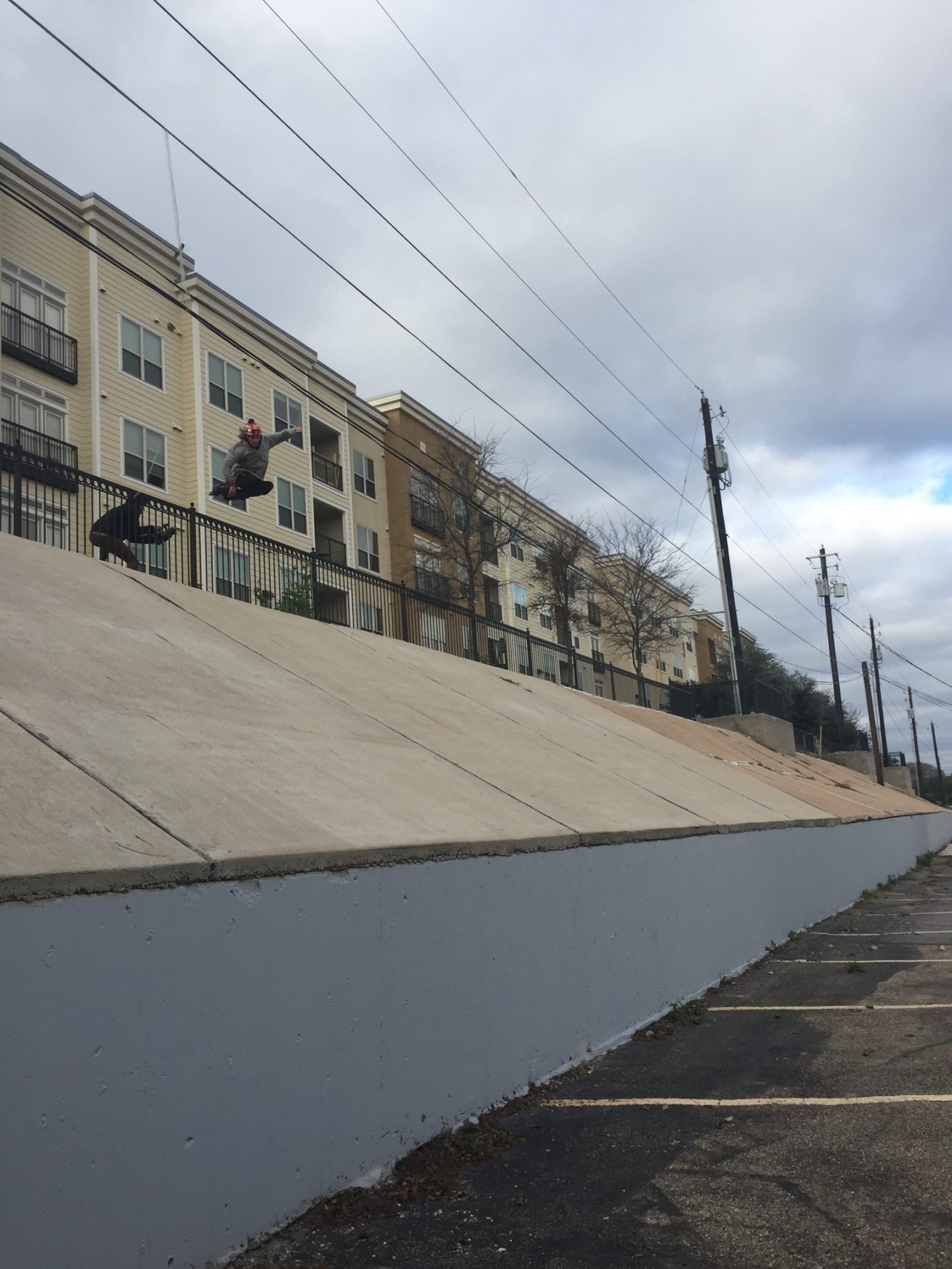 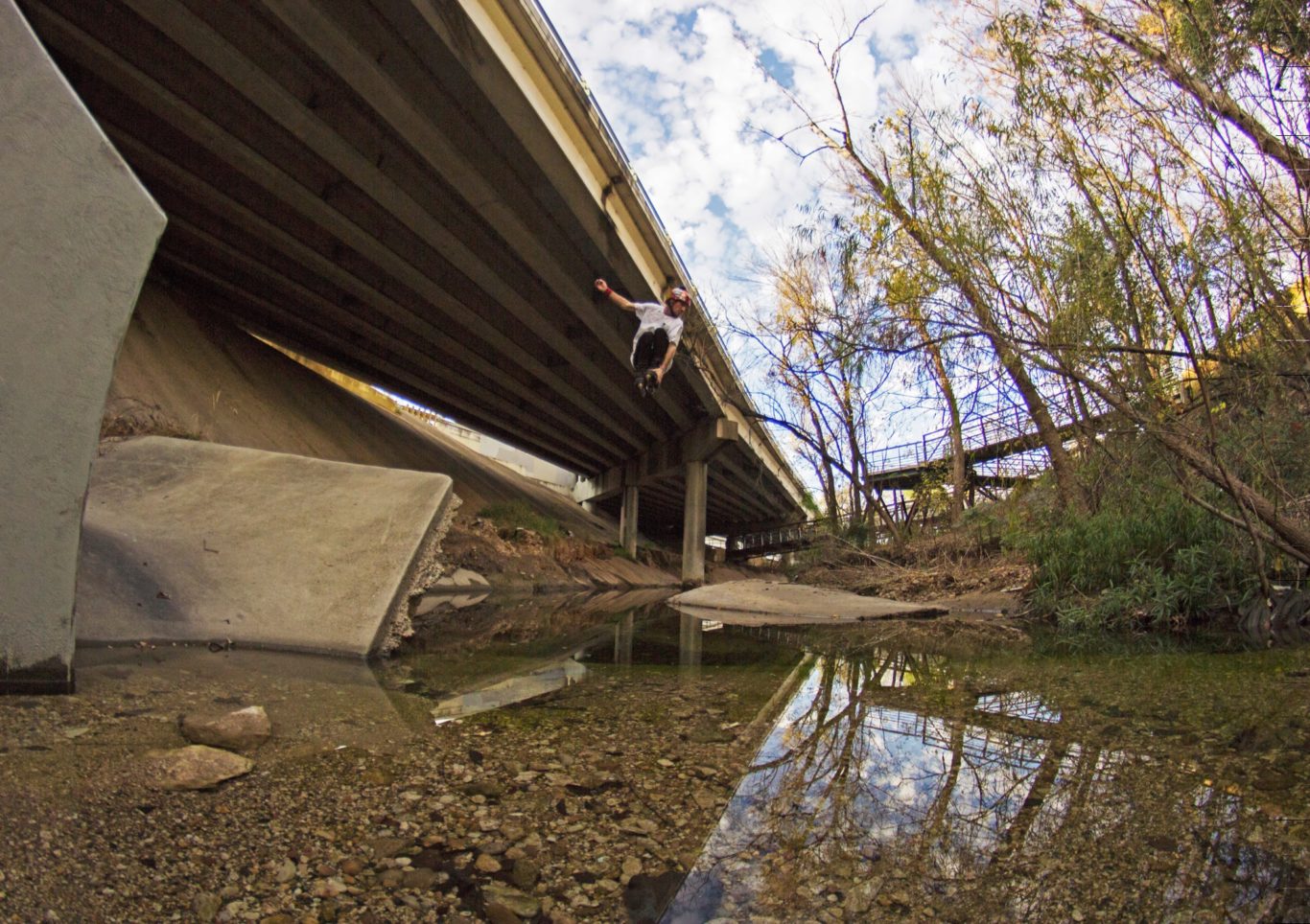