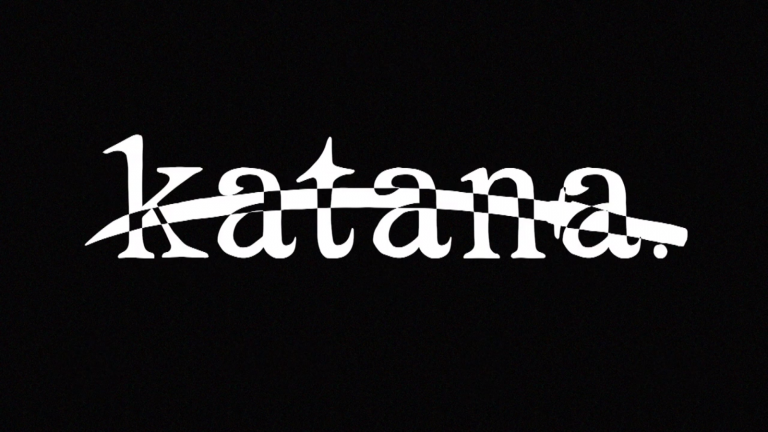 The MFT Brand sure know how to ring in the new year correctly! They have just released their classic video “KATANA”, which was filmed during 2018 and edited by Soichiro Kanashima, showcasing an all-star lineup of some of the best skaters hailing from Japan.

Featuring Eiji Sakihara, Yuto Goto, Chihiro Azuma, Koichi Iguchi, Takeshi Yasutoko, Soichiro Kanashima, Toru Shirai, and more. “KATANA is easily one of the most well rounded videos ever produced from the land of the rising sun; with so many solid profiles that it is extremely difficult to pinpoint the best section, as everyone profiled holds their own and presents their own unique style.

And that leads into the area that sets “KATANA” apart from other video releases, the overwhelming amount of style presented. It is very well known that Japanese skaters have some of the most enviable steeze in the world but in watching “KATANA”, that sentiment is on full display. The Japanese scene has never been as strong as it is currently and their influence is apparent by the shift in the current focus of style over amplitude within the skating community.