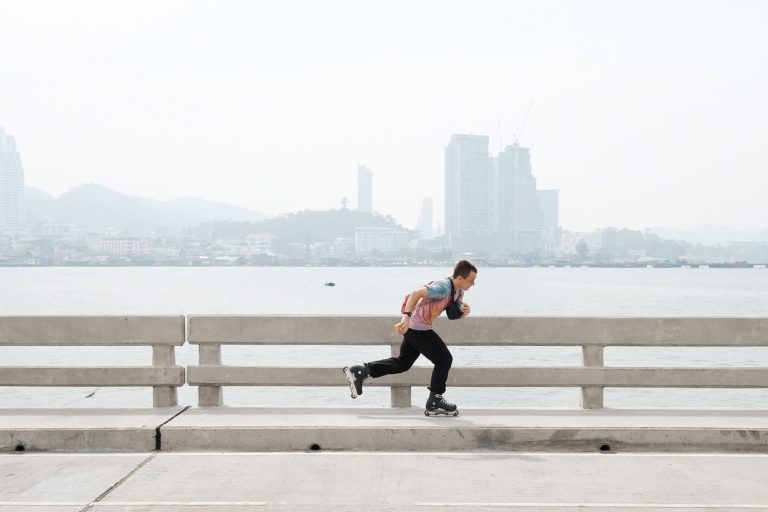 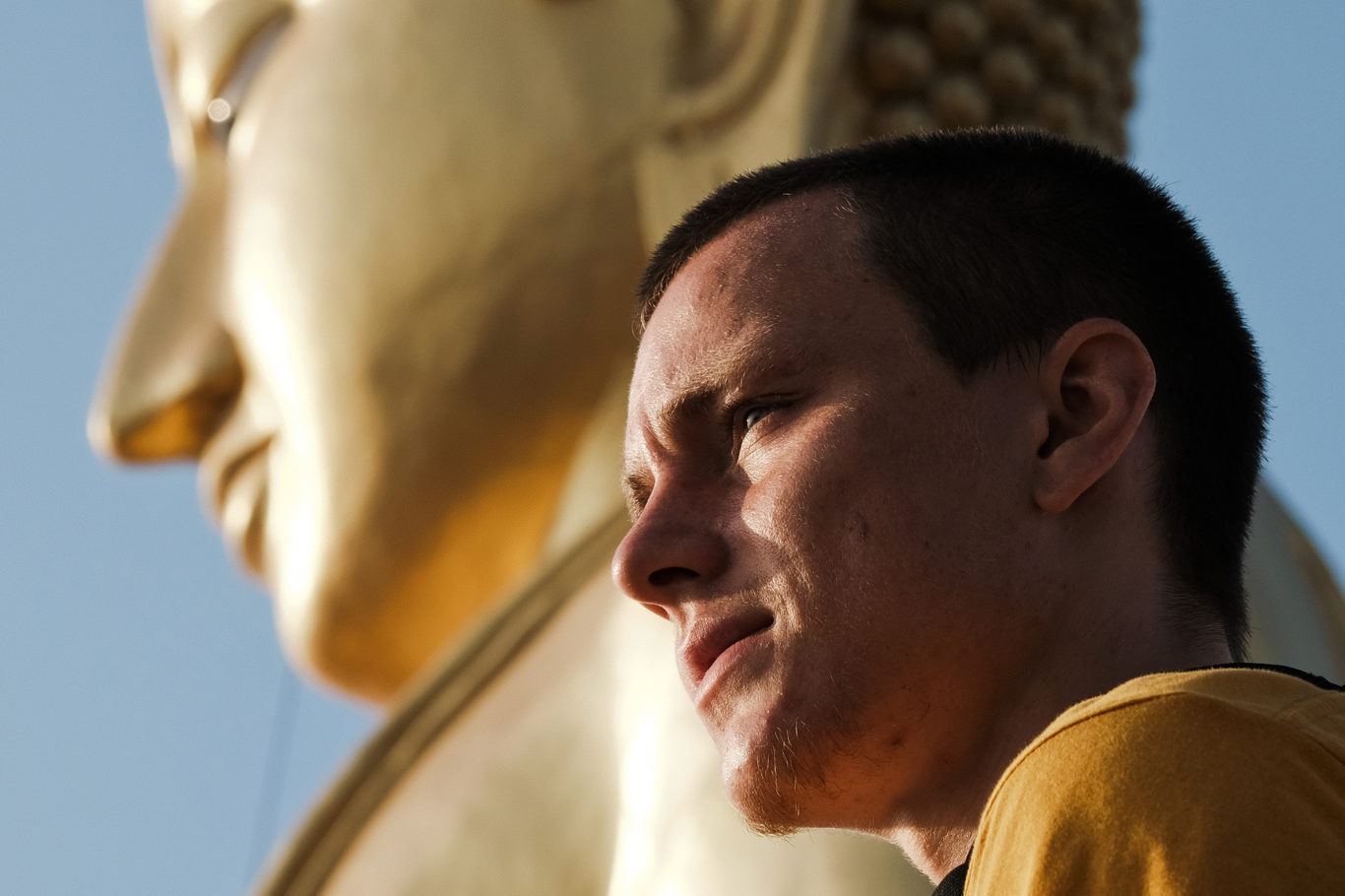 When I bought Nils Jansons’ new documentary short / blade video Mind Your Step yesterday, I just went straight for the skating part of it.
Smart move from Nils and both other creators of the video, Kaspars Alksnis and our own Freddy White, as a lot of people don’t really care about any skaters’ opinions on anything except skating itself.

I too was a bit reluctant about watching another documentary on blading, as I had no prior idea as what to expect from Mind Your Step, and I would hate to spend another half hour of my life watching another pity-party about being misunderstood :cough: Barely Dead :cough:.
The documentary short starts off with impressive filming in vivid, yet somewhat dreamy colours, not unlike what Jonas Hansson managed to achieve with The Groovy Deed in Japan. Of course, Kaspars puts his own twist to it, and does so with success. 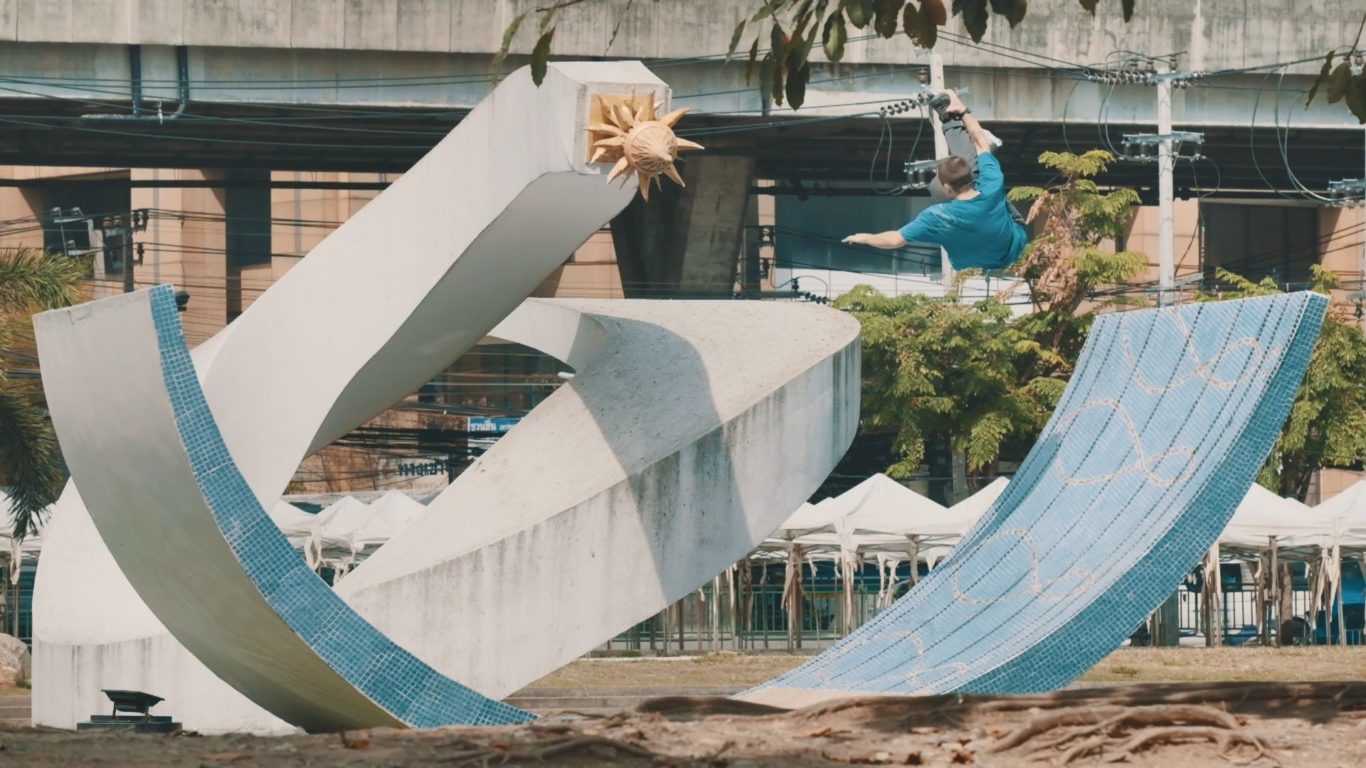 The documentary comes with Nils’ commentary, shot both in a studio with a white background, and on location. At first, he concentrates on his struggles with the skating and travelling through Thailand with Note as host and guide, and the impressions of the localities they visit.
However, it’s when he is injured and forced to rethink his surroundings that stuff gets interesting. He begins to notice the complete lack of environmental regulation in Thailand on the one hand, and the carelessness of the locals concerning the issue. This in turn makes him think if there’s something that can be done about it, and he visits the local WWF office, not with much success. 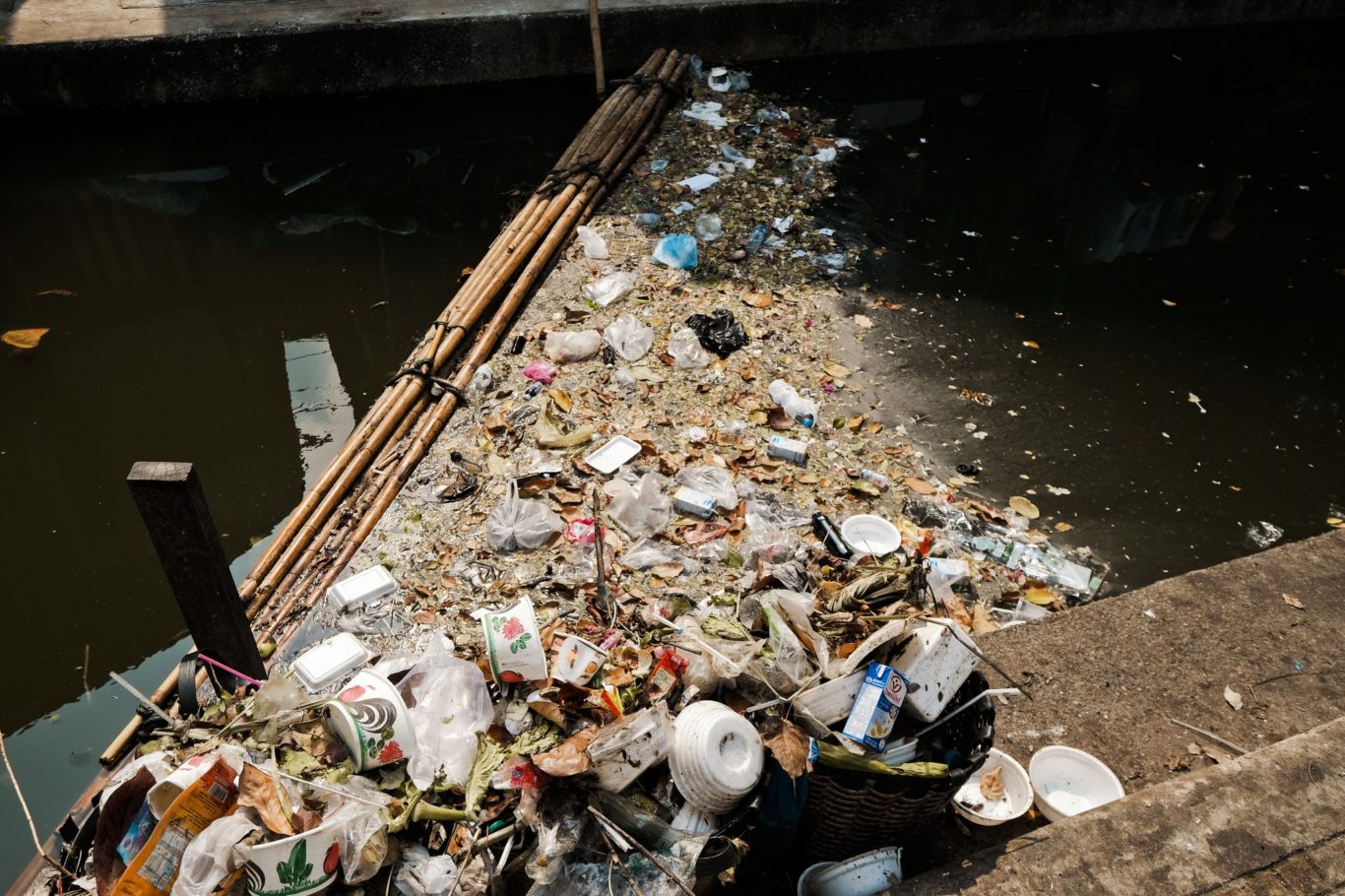 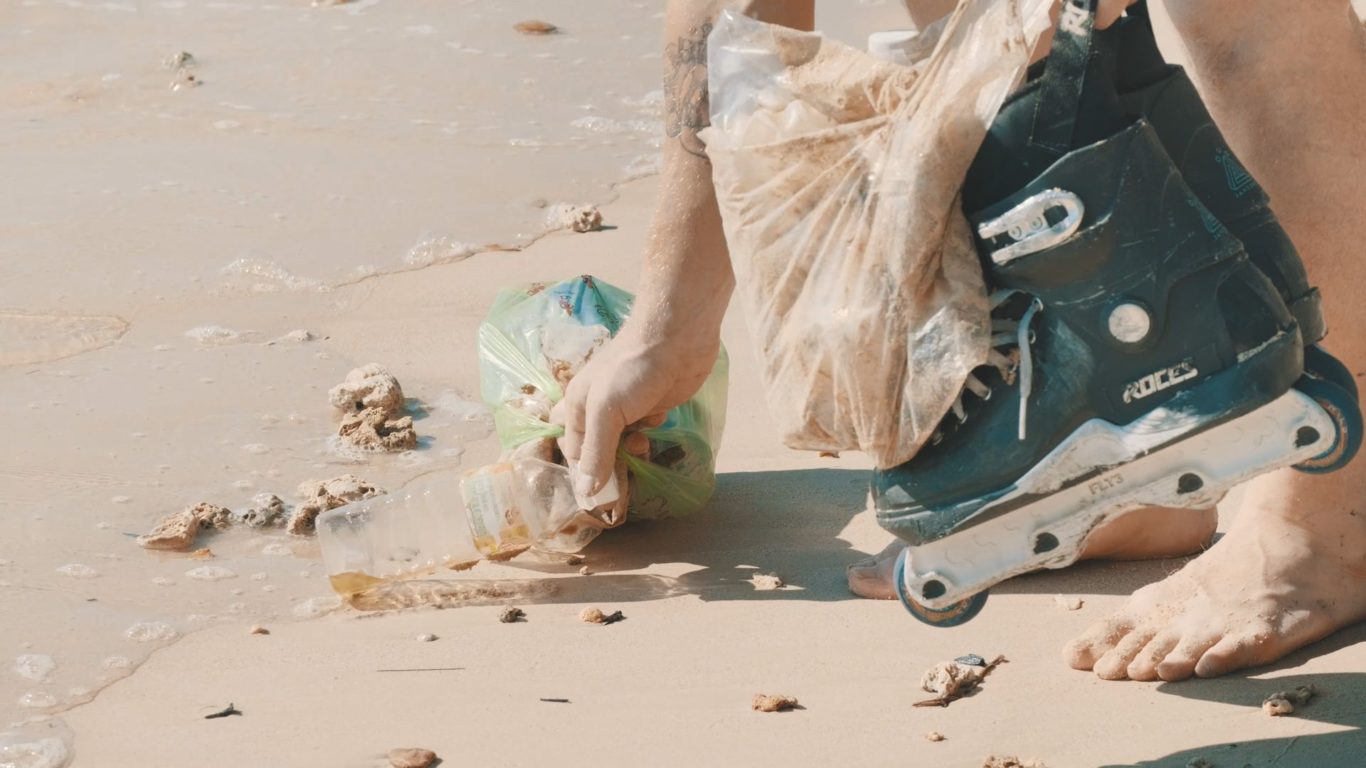 Without going into much detail, so not to spoil your viewing pleasure, I really would like to hear more from Nils about how he plans to tackle the issue of pollution and try to influence young viewers to do something about the environment, not only in Thailand, but also in Latvia and wider. He is off to a good start though, donating 10% of every digital download to the World Wildlife Fund. 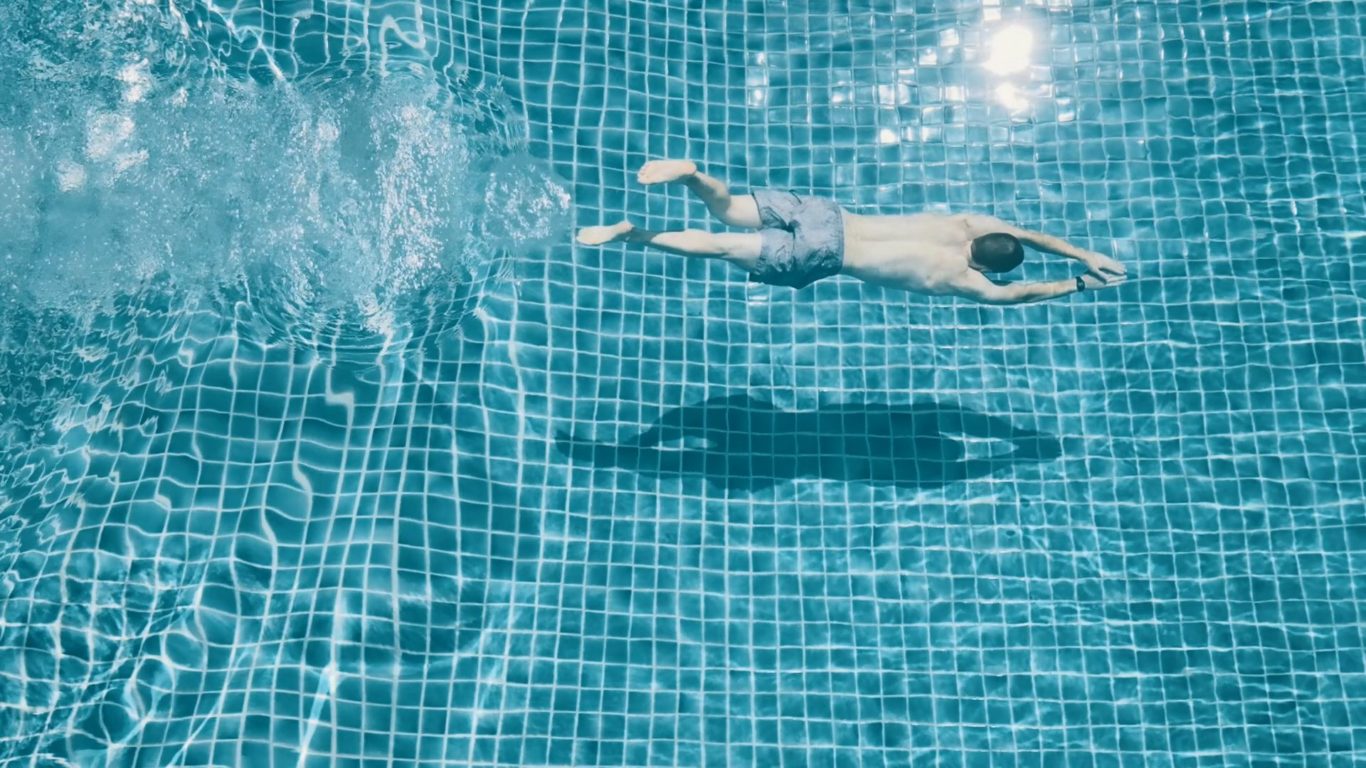 The one thing I disagree with Nils is that there is a lot more to be done and can be done in environmental protection. Climate action is not up to only the individual not to pollute through his choices as a consumer, it’s about political action. It is about supporting environmental issues, actively opposing legislation that is damaging to the environment and voting for the candidates that are serious about the environment, to keep it simple. 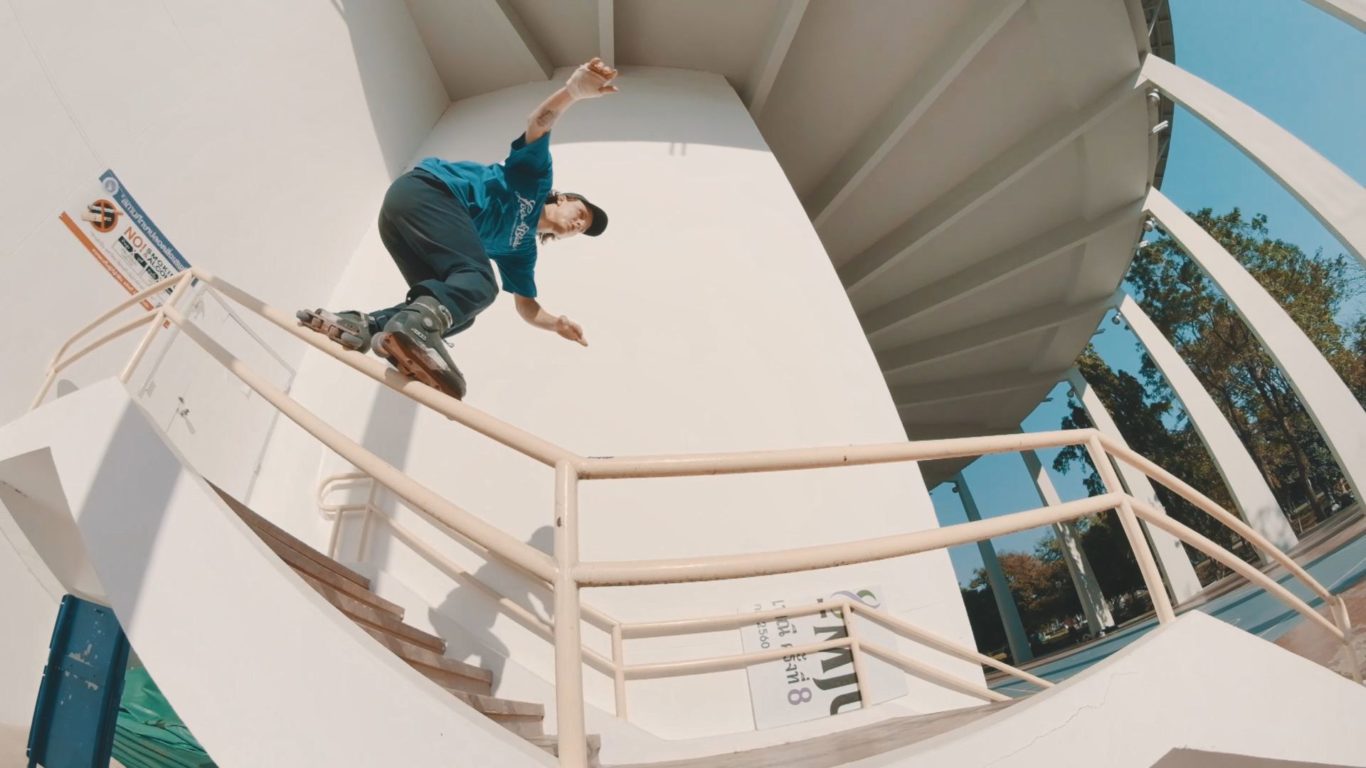 I am happy that this is yet again another political question that emerged within blading, as the issue of environmental protection is the key political issue of our time. So thanks for keeping blading political, Nils!
But, what can we do to help reduce pollution in our daily lives, as rollerbladers? Stop or at least avoid buying from fast food chains that produce huge amounts of trash from packaging, bring a reusable water bottle to sessions, don’t litter or destroy stuff at spots (unless you destroy it through skating, that’s cool), etc. Think of which blading companies are environmentally conscious, do they use recyclable materials in production of skates and parts? 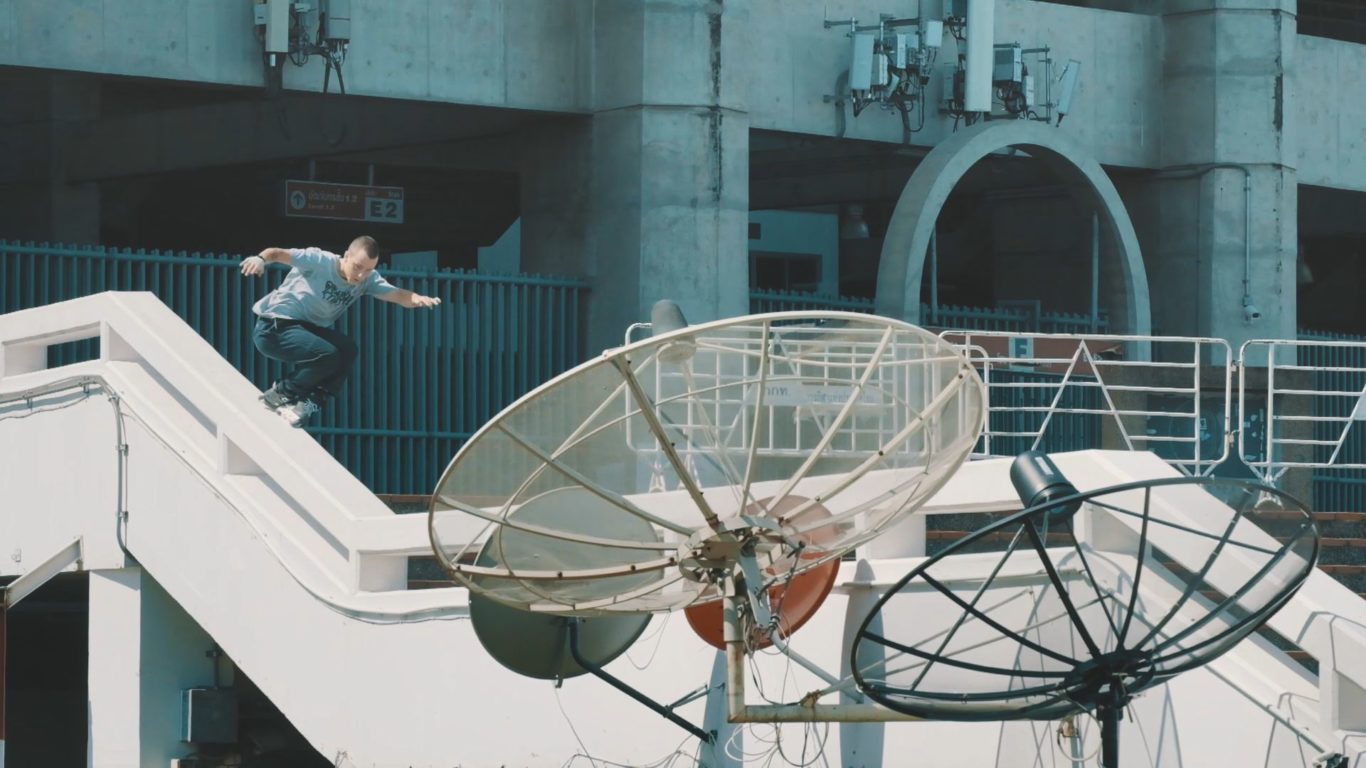 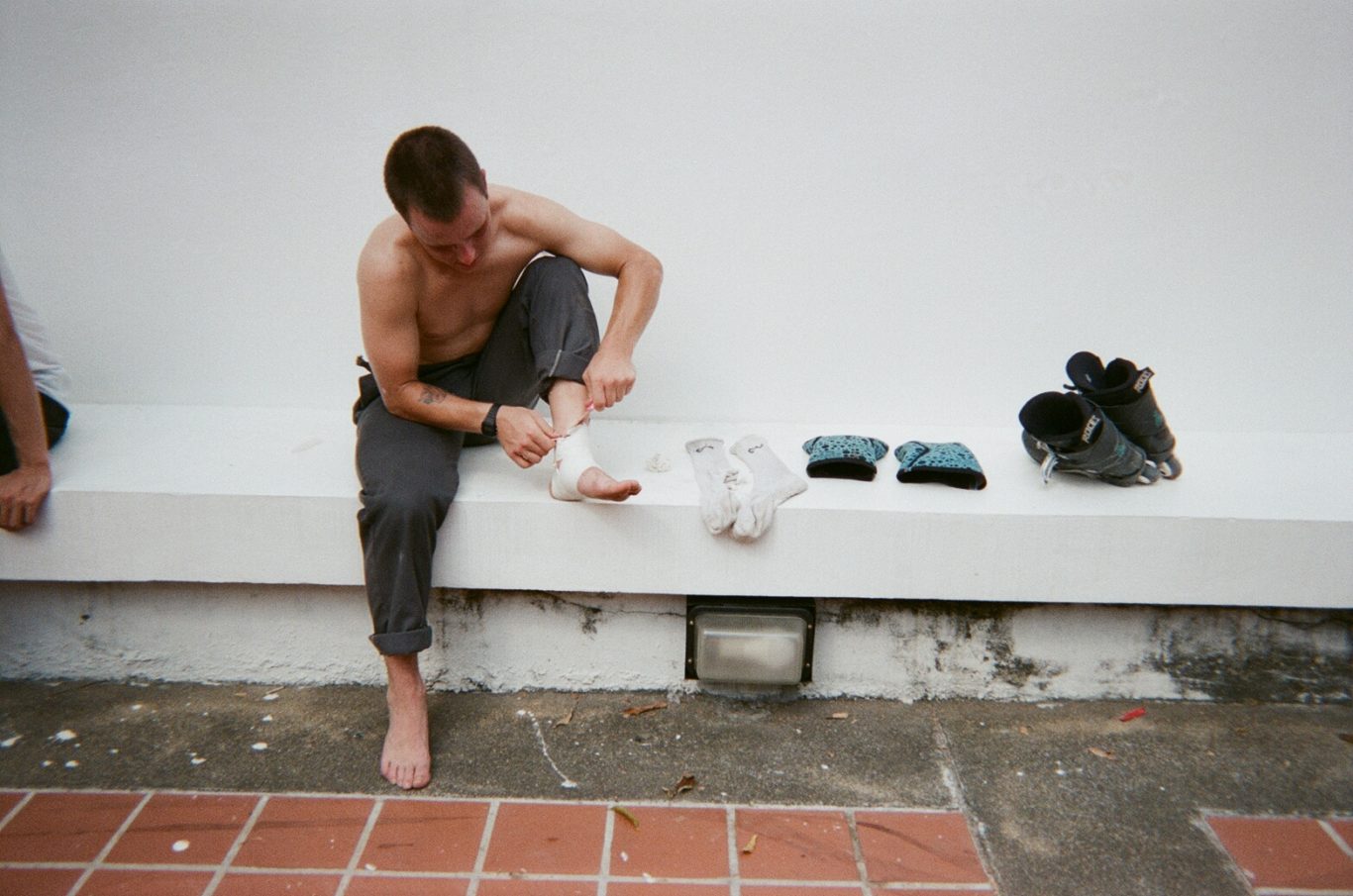 And now finally about the blading itself… Nils skates smarter and more creative than ever, showing us never before seen spots out of Thailand, along with visiting some famous ones, such as the white kink ledge in Bangkok. Freddy and Kaspars capture it perfectly, and the editing of the action part is extremely complementing to the tricks performed. 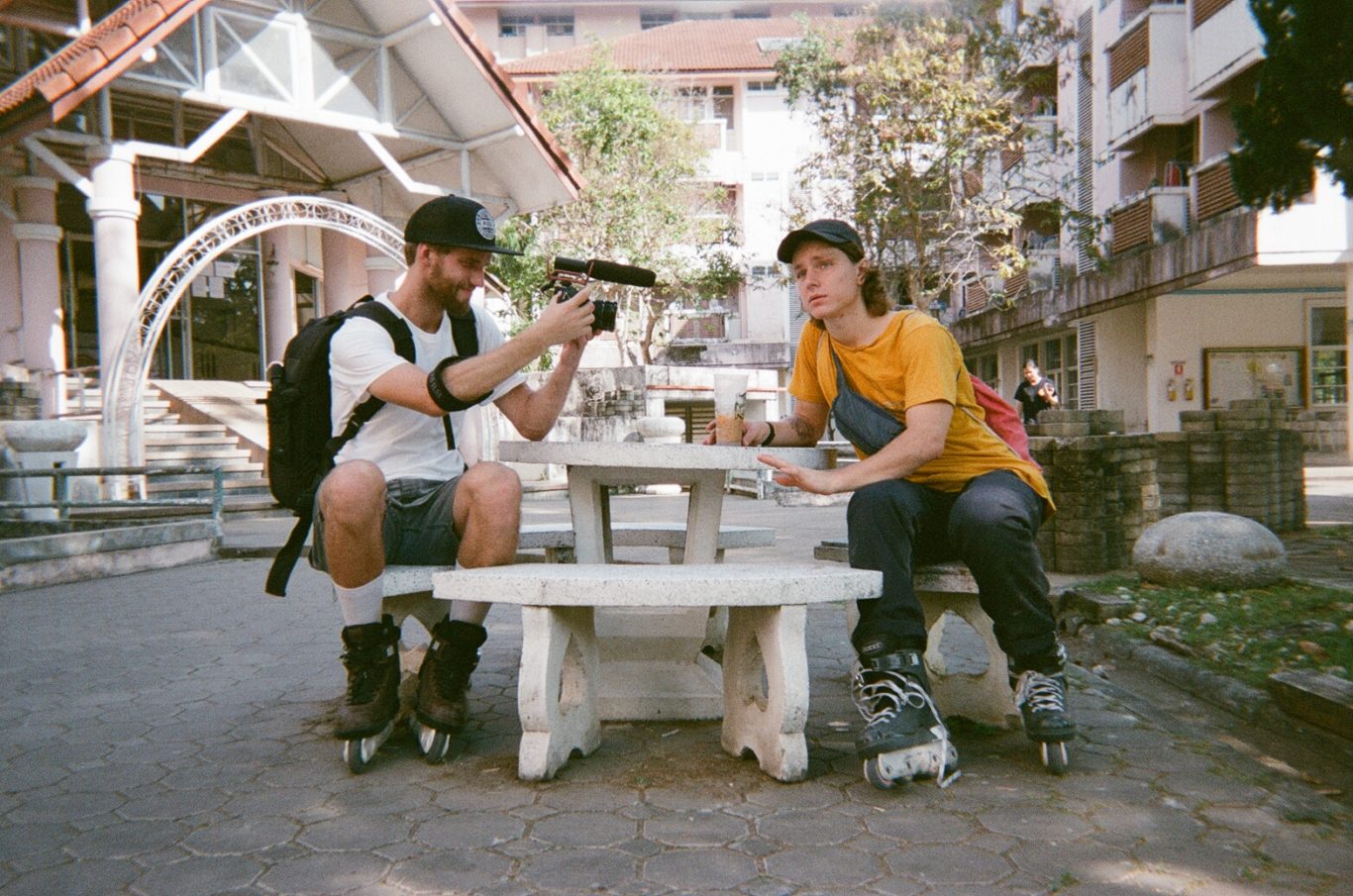 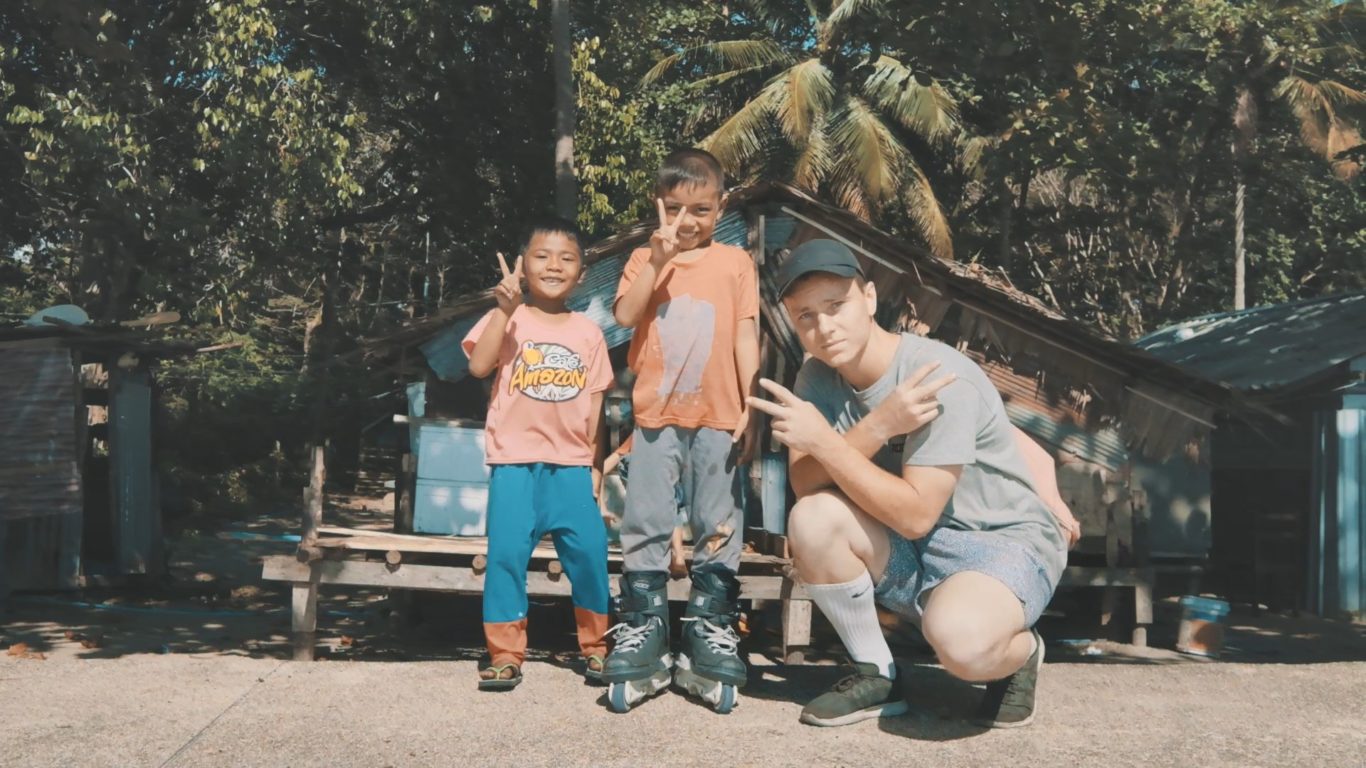 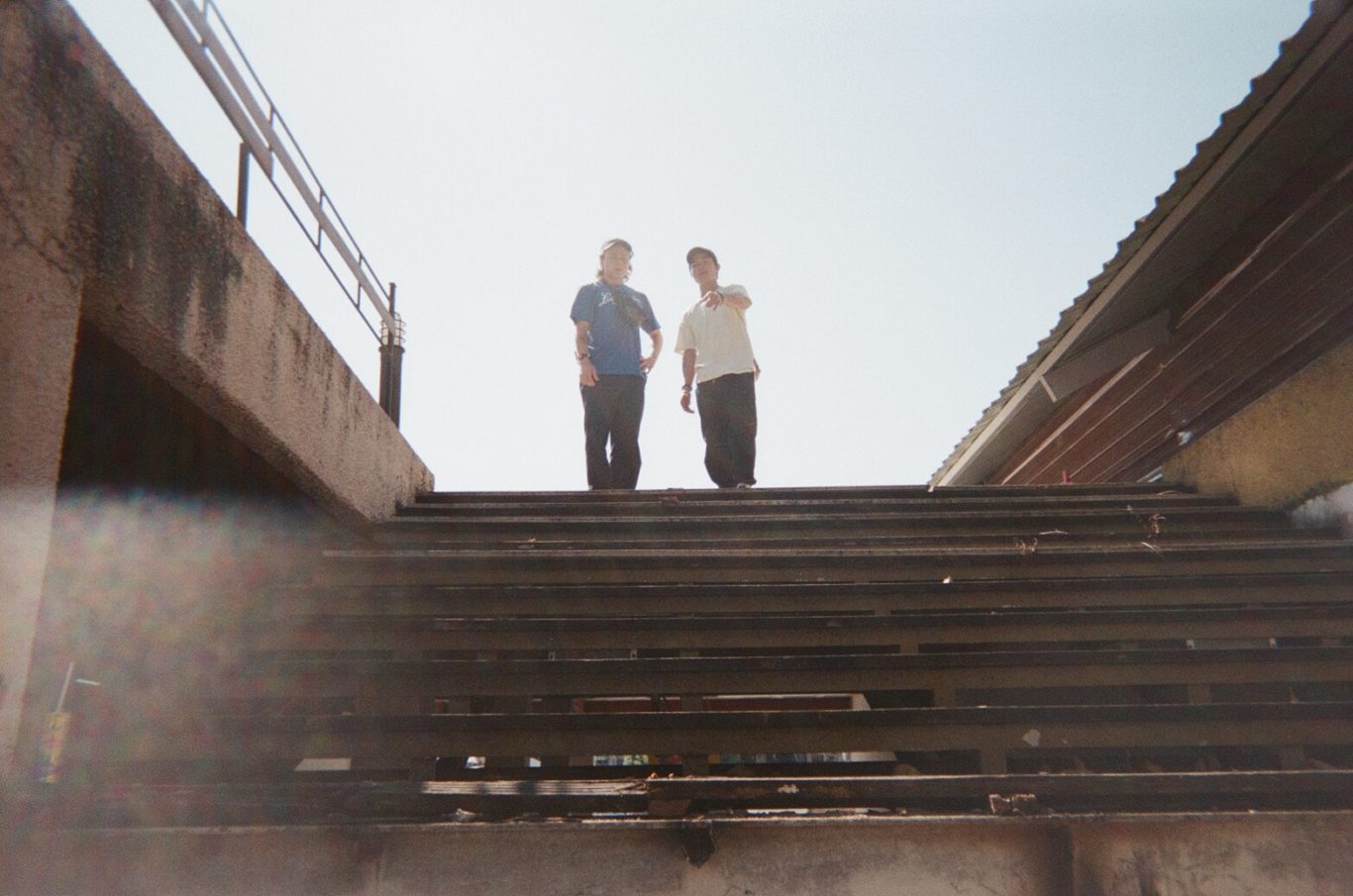 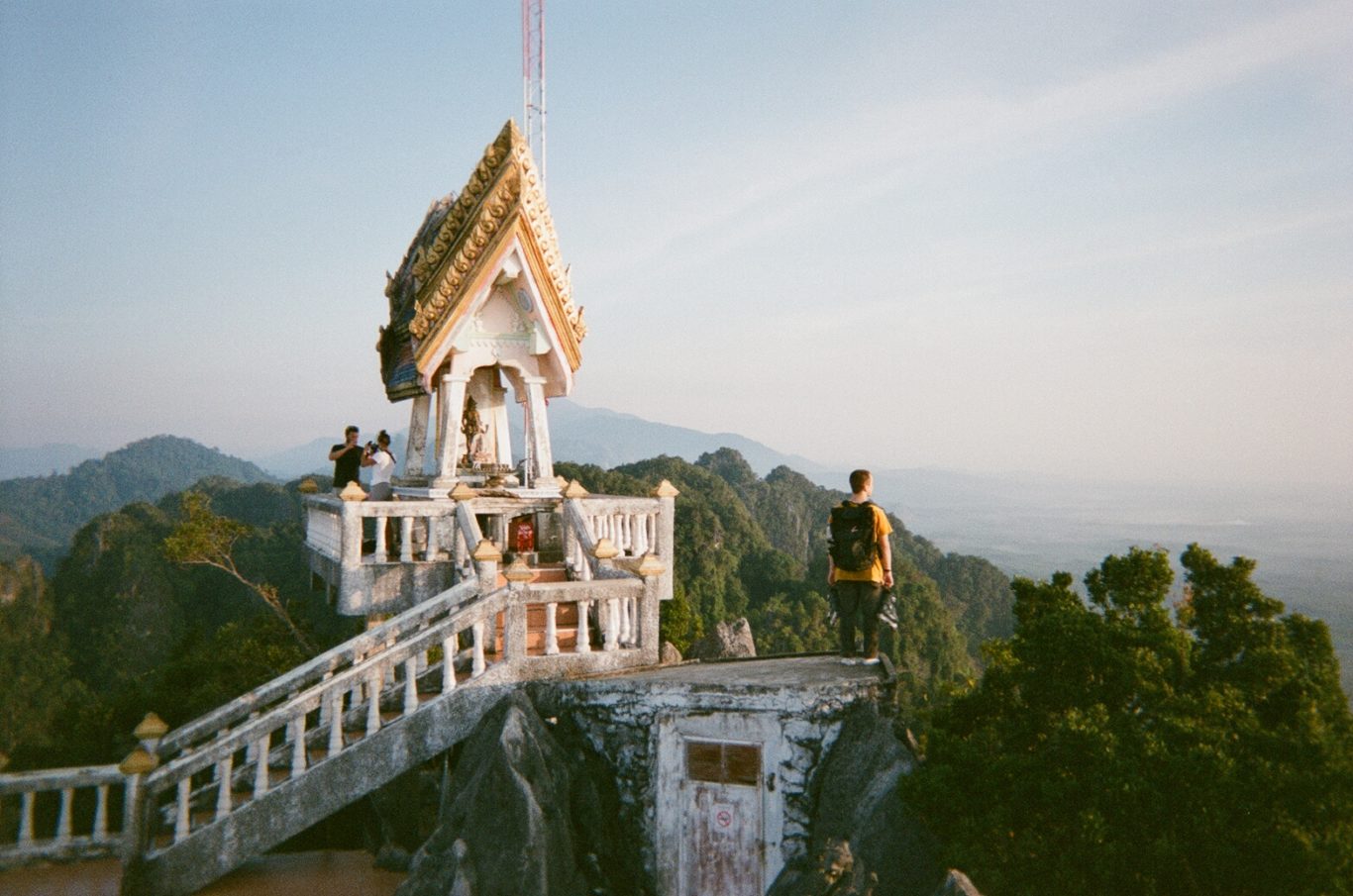 You can purchase Mind Your Step here.