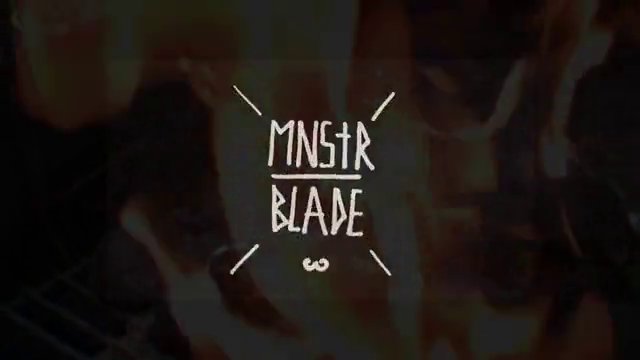 Part 1/6 of a series by Jo Zenk featuring the blade scene of Münster. Each edit comes with a section of a scene report compiled from long discussions between Jo and Ash about the history, life and future of blading in Münster. Grab a beer and prepare to witness this hard-as-nails scene in full force!

Welcome to MNSTR BLADE: a 6-part series presented by Jo Zenk about a kingpin city for German blading.

Look out for 6 edits accompanied by an in-depth interview about the life and times of blading in Münster.

Münster’s scene history reads like a cut-down version of blading as a whole:
“The old scene is kind of dead, but a new one is rising and we got a few new talents and some old ones that came back.”

Back in the days of the SAG, Frank Romeike and their skatebarn, the event scene was blowing up.
The German Masters vert contest and the YOUmesse were big pullers in the past.

Now though, the SAG has moved (to Cologne in the capable hands of Benni Harmanus and Marco Sichau), the skatebarn has closed and the vert scene has all but died.
Jo is still optimistic for the future and the growth of the scene. Street shredding is the main deal in Münster now, with Jo and Patrick Smith heading up the revolution since last year.

Leftover clips, snowsessions and more made up the first MNSTRBLADE edit you might’ve caught, and from there a new identity in Münsterblading was born.
This project is the latest incarnation of MNSTR blade life and the biggest yet.

MNSTR BLADE presents your intro to the Münster scene.