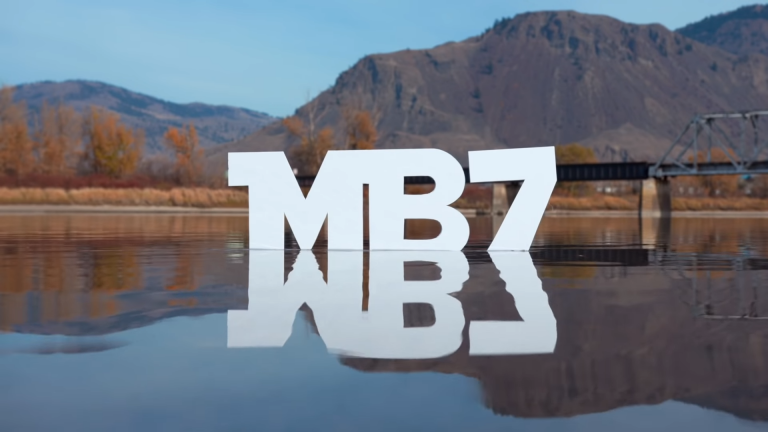 The crazy canucks up north just dropped their much anticipated seventh addition to their infamous “Mushroom Blading” series. Featuring the dynamic duo of Joey McGarry and Todd McInerney, the pair have once again pushed the boundaries of what is possible on big wheeled setups. The filming process for “MB7” took around two years to complete but considering the twenty minute long video features just Joey and Todd, it is understandable if you take into account the harsh Canadian winters and fatherhood responsibilities they both have.

The boys once again create a thoroughly entertaining and polarizing video that will surely please their many fans around the world and give semi-retired, hammer hungry older bladers migraines. Their trick selection as always is very unconventional and not usually found in the typical “grindcore” aggressive blading environment, but they seem to have created their own path filled with slalom-esque wheel slides, inventive stair bashing and spinning shuffles into and out of grinds. But there are so many maneuvers that cannot be easily described using typical skating terminology or screen shots, it really is best left to the viewer to enjoy for themselves and take inspiration from. It is a beautiful period of time where skating such as Joey and Todd’s is embraced and valued just as much as any other form of skating because it is a breathe of fresh air to viewers who value creativity and individualism, and above all, having a good time.

Be sure to follow the Mushroom Blading guys on their social media and YouTube channel for more updates.