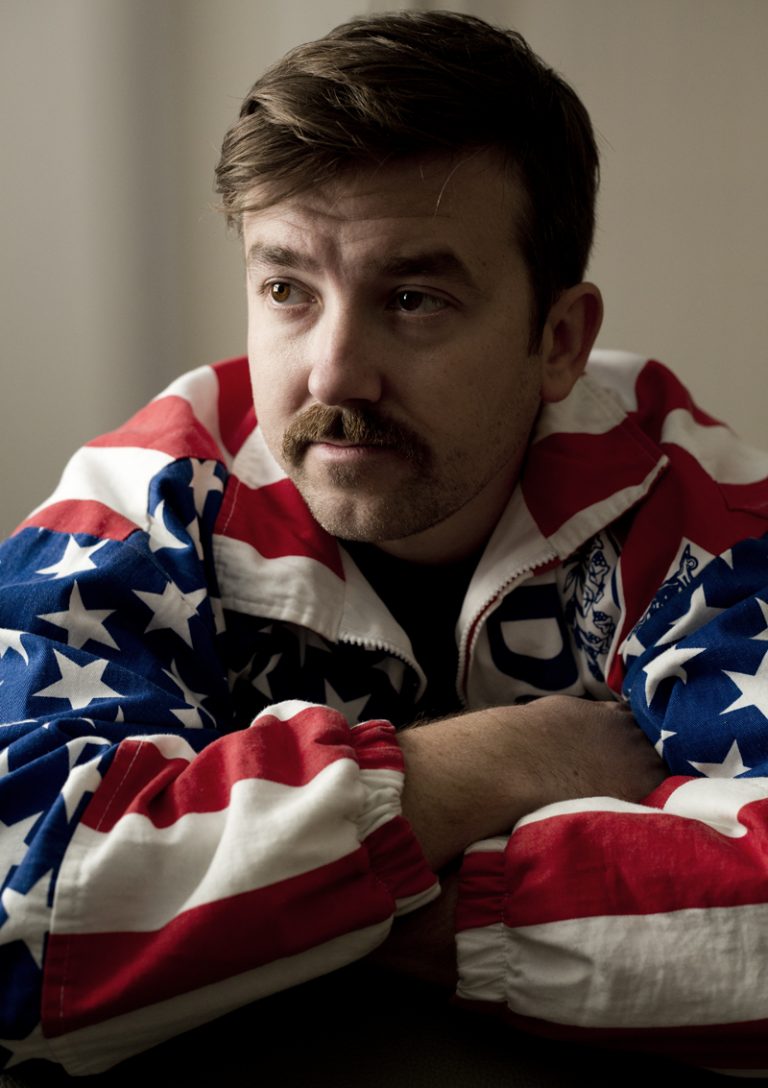 Don’t call it a comeback, because he has never really been away, but Adam Johnson definitely got more involved again this year. He hit the road to film some of the best VOD productions in blading and has some epic sections in the making right now. Things started moving again at Vibralux and some important decisions have been made to get his wheel companies moving forward as well. We are glad Adam Johnson is as motivated as ever, pushing things towards a bright future. So while we are waiting for big things to come in 2015, let’s take a look on his previous year.

Cities in 2014:
Detroit, Kansas City, Atlanta, Phoenix, San Francisco, Oakland, LA, New York City, Orlando, and all the cities on the road in between.

Any broken equipment in 2014:
DJI Phantom

Any specific moment or experience that stood out in 2014?
Getting back to filming my brothers skating.

What was your worst moment in 2014?
No bad days. Any time I think of a day as being bad I remember it is just an opportunity to learn and become better. My least favorite day was when Farmer split his shin open in Atlanta effectively ending his trip on the day that Haffey arrived.

Is there such thing as the best day in 2014?
In the skating world it was the day Mike Johnson got married. Any day I wake up next to my girlfriend/puppies.