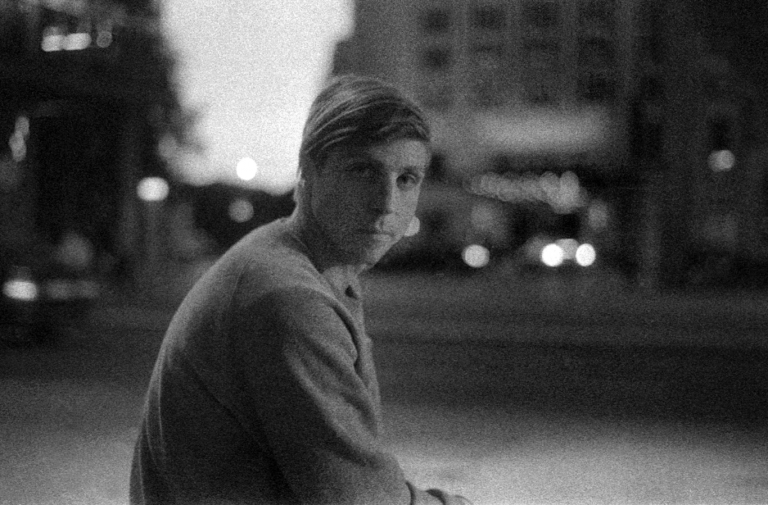 While most people dream of a life as a pro blader, Alex Broskow is living that dream for over a decade already. And not only that, he is the prime example of how hard work pays off at the end of the day. He is filming video parts and edits with the best videographers in the game, he is only attending the events he chooses to and he is not only representing some of the most respected brands, he is deeply involved and able to realize the products he believes in. Let’s take a closer look on his 2014 and see how the year of one of our very best looked like.

My tour life in 2014:
Summerclash/Roskilde
Valo in the UAE
I guess I went on more filming trips than tours.

Injuries in 2014:
I got a concussion in Atlanta, forgot where I was, it was sick. Broke some teeth at a skatepark in Portland, that sucked. Typical bumps and bruises.

Any specific moment or experience that stood out in 2014?
I moved to Portland, Oregon. That was a big deal.

What was your worst moment in 2014?
I can’t really think of one but everyone has their bad days.

Is there such thing as the best day in 2014?
Can’t just choose one, there were a lot of good days.