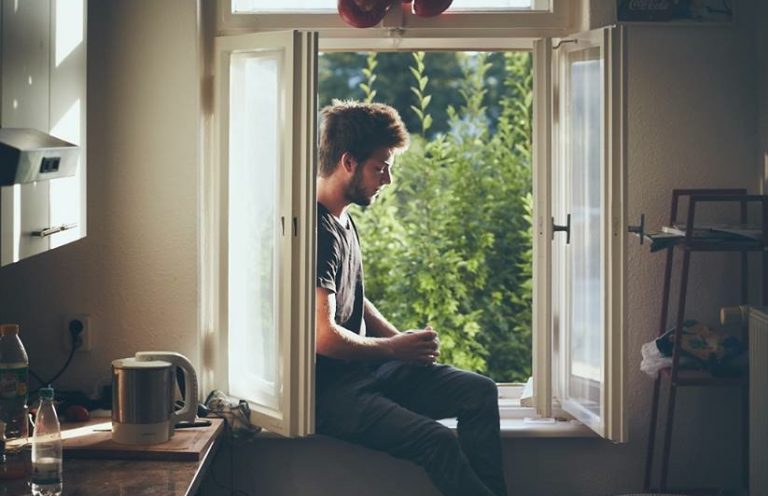 First up is David Sizemore who just released his incredible VOD “Coterie“ as a celebration of a wild 2014. On his travels he passed through more than 15 cities in 5 countries all over the world, he released the most likely best edit of the year, he won one of the biggest comps of the year, finished two full length video parts and worked on his own video project. It’s safe to say that 2014 was David Sizemore’s most productive year yet, so take a look yourself and feel free to download “Coterie“ as a sign of respect.

My tour life in 2014:
One of my own across the states for Shangri La
Puerto Rico for Ivan Narez & Brandon Smith’s project
NYC filming for F33t
Germany / Denmark for Summerclash – Roskilde
FISE Andorra
Footage Tape Wine Tour
Dubai for Valo

Injuries in 2014:
Nothing too serious. Just bruised heels and random things here and there.

Any specific moment or experience that stood out in 2014?
When that skateboarder was bombing a hill, got speed wobble and flew into my car with Alex, Slinks, and I… hahahah

Is there such thing as the best day in 2014?
There’s a lot, but one in particular that stands out is when I was in KCMO the first time. Pat made a fire for everybody and Santamaria, SK, and I stayed up drinkin’ all night and went and got breakfast the next morning on that all night high. It was pretty basic, but just good times with good friends.

What’s planned for 2015 so far?
Hang in Denmark
Winterclash
Pow Wow
Jamie Olmstead’s Wedding
& whatever else falls into place…