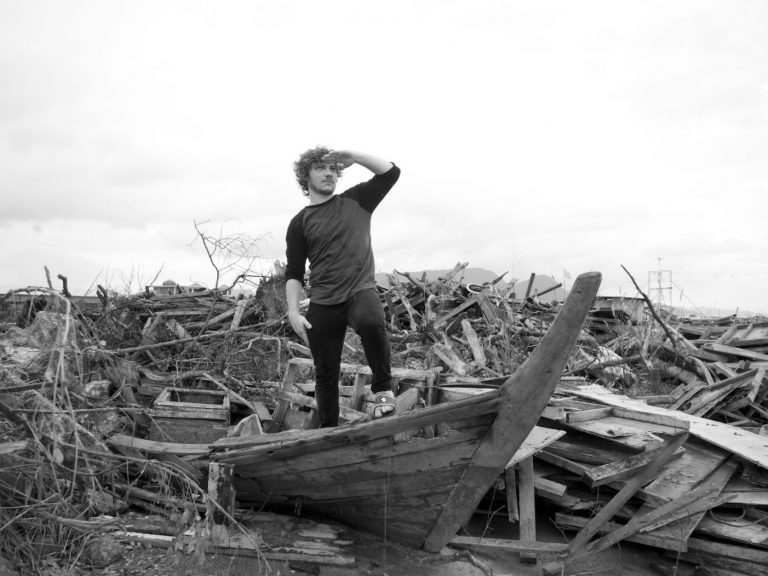 Dominik Wagner’s 2014 started pretty intense with him quitting his long time boot sponsor Remz. But taking a look on the list of places he visited, it’s obvious that this decision didn’t slow him down. Next to plenty of other trips, he got invited to join the FISE World Series and not only did he skate hard during each stop, he also managed to shoot tons of great photos to update everyone behind the screens at home. 2014 was the most successful year for Be-Mag when it comes to live updates, and that is mostly due to his hard work! We say THANK YOU Dominik, and while he is already making plans for a wild 2015, we will let you guys take a closer look on his 2014.

My tour life in 2014:
There was no real tour life for me this year but I guess the FISE World Tour was something like it, also the Haitian Crew crashed at my place in Berlin for a little while and I was showing them around so that almost felt like being on tour.

My edits/parts in 2014:
I didn’t really work on any video stuff last year, I wouldn’t say I was lazy I just focused more on other aspects of life.

Injuries in 2014:
Bruised hip, wrist, ankle and knee, all in all nothing bad, I was very lucky this year.

Any specific moment or experience that stood out in 2014?
It’s really hard to pick a specific one since there was so much happening and going on this year, endless memories… So all I can say that as a whole, both of the trips to Asia were life changers!

What was your worst moment in 2014?
I had a couple of bad days but in the end it was mostly just me getting pissed about bullshit that doesn’t really matter, or I got pissed about myself for situations I got myself into. For example it definitely sucked when I got robbed and my phone got stolen, or the night my bike got stolen! Also working the day after the Megaramp session with a really fucked up wrist wasn’t the happiest day of my life I have to admit.

Is there such thing as the best day in 2014?
I am sure but it’s hard to pick one, I have to say arriving at the Roskilde Festival is always pretty epic!

What’s planned for 2015 so far?
It might get a busy year, a trip to NYC is definitely due and there are a lot of other trips in the planning but nothing I can talk about yet. I have been involved with some skate products that will be released this year, I just came back from a trip to Copenhagen to film my first online edit for this year but it seems like I will be involved in a couple of more video projects. Last but not least I am working on 3 different photography books which hopefully will be done at some point this year!