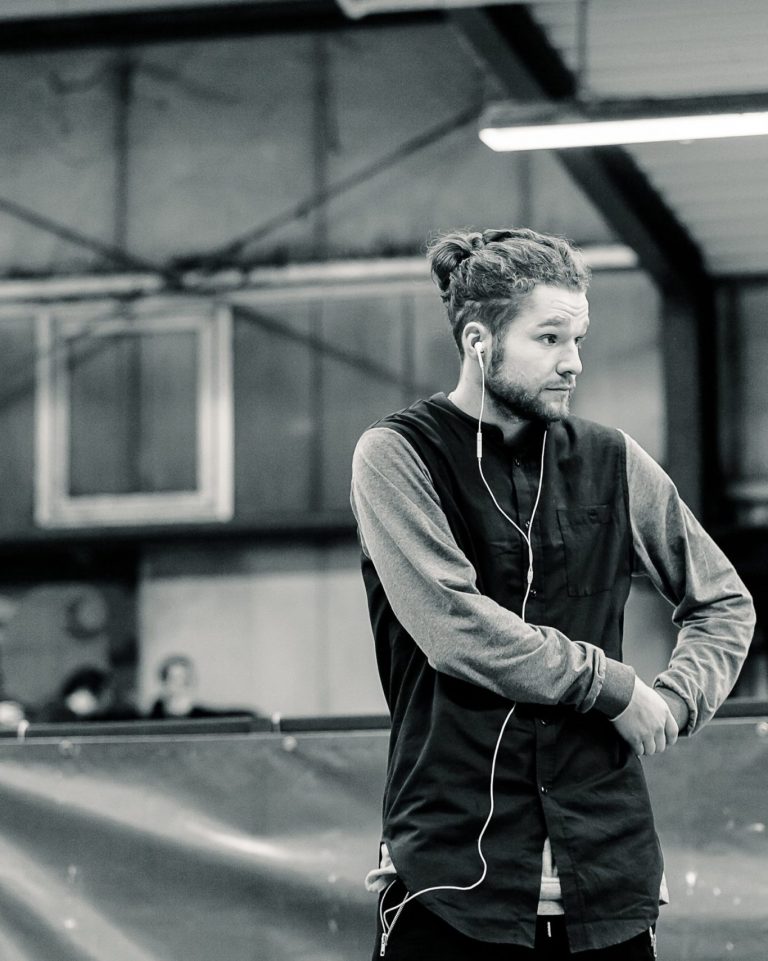 At first, Eugen Enin wasn’t sure if he really was the right one for a 2014 feature. He felt like he didn’t travel enough and that there are other people that would have to say more in such a feature. That tells a lot about Eugen’s humble personality, because the facts are speaking another truth. 2014 was one of the most important years for his blading career. Wherever he showed up, people were talking about him afterwards and every edit he put out got shared by some of the most respected personalities in blading – even the small crew edits he produced. Eugen’s name is getting bigger and bigger and the best is yet to come. Let’s take a look on his 2014 while we wait for another high-tech edit of him.

My edits/parts in 2014:
AGV Shop Edit
Several edits for the Tour
Tons of Borklyn Zoo Edits
Some Bayreuth Quickhits and Parkclips
Kizer Profile
Borklynzoo Street Edit
And some USD stuff which is not finished yet.

Injuries in 2014:
Problems with my ankle, ligaments and tendons… And my back.

Any specific moment or experience that stood out in 2014?
Getting to know during the tour that I passed all my exams. Landing the Bio 540 for my Kizer profile… It was the last trick we filmed on my last day in Bayreuth just before I left for Summerclash. I destroyed my back right before the trick during my warmup… Joao, Sorry for your energy drink! But I still managed to lace it. And Landing the Top Soul 3 Soul 180 mute over the fence… I took a shit load of bails and I fell the drop down. But I think it is one of the best tricks I’ve ever done.

What was your worst moment in 2014?
Day one in Barcelona because then I did realize that my ankle is not fit enough for some action… Street day in Cologne when I destroyed my tendons and ligaments.

Is there such thing as the best day in 2014?
Every summer day memory with my girl and my gang.

What’s planned for 2015 so far?
Finishing my Bachelor, going on another tour, filming a project with my younger brother, enjoying the summer with my girl and my gang. 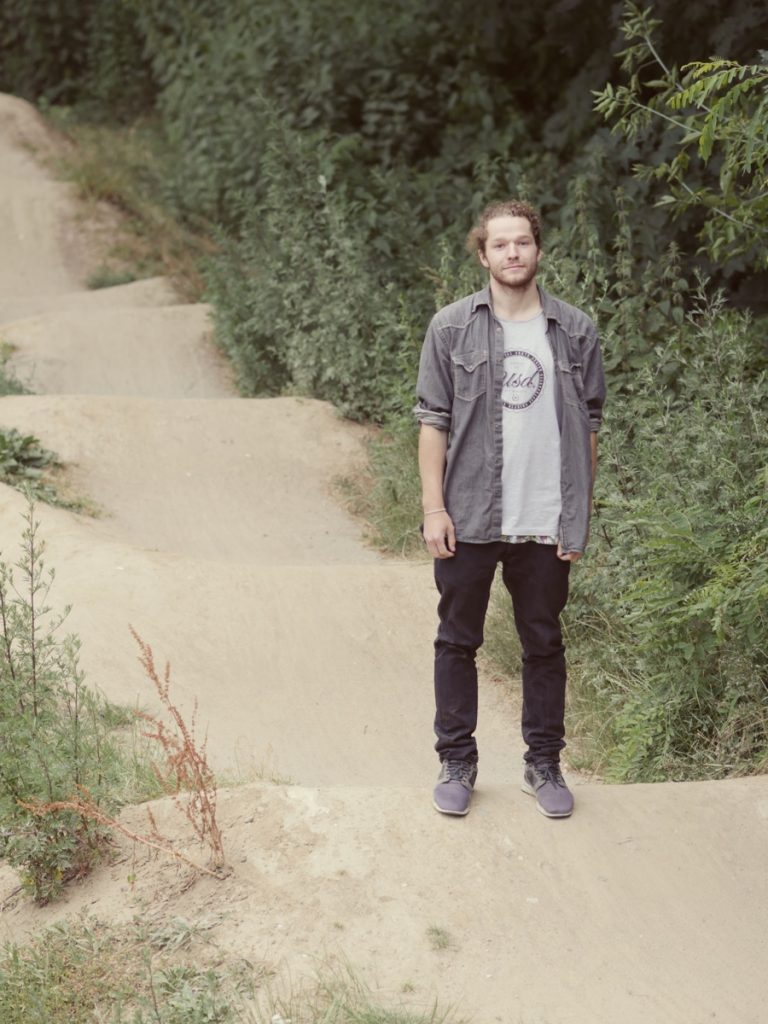