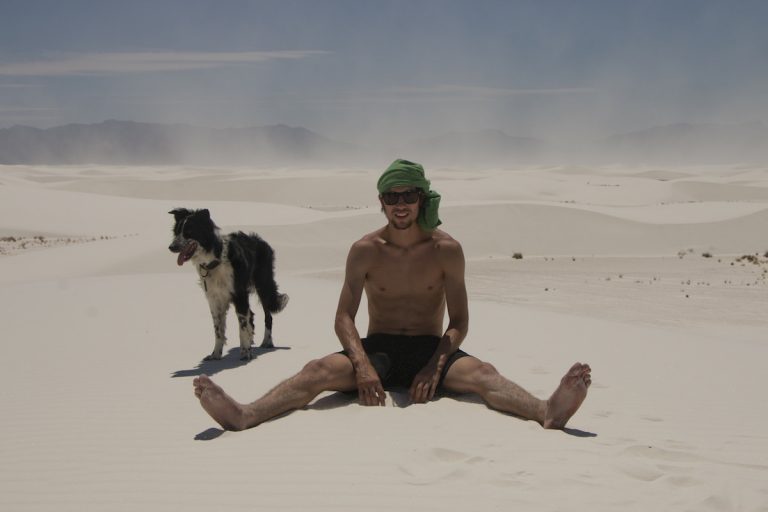 Canada’s very own Kevin Lapierre had an action packed year for sure. He went on the UseleSS tour with Dustin Spengler and crew, got added to the Ground Control team and released a Watchlist edit, did blading shows in Alaska, traveled to Europe for Winterclash and placed on the podium at most of the major US events. Last but not least, longtime sponsor Rollerblade promoted him to the pro team to end 2014 in the best of ways. We all know he is just getting started, and we can’t wait to see what’s in for Kevin this year. For now, let’s take a look back at his 2014.

My tour life in 2014:
I did the UseleSS tour in all the West Coast (Texas, New Mexico, Arizona, New Orleans, Las Vegas, San Diego….) of the United States by Southern Scum, with a bunch of great people on it! Back in Canada, I signed a contract with a compagny in Florida to do 15 days of shows in Alaska! What a great experience!

My edits/parts in 2014:
I did a Ground Control Watchlist edit, was pretty fun
GC in Atlanta from the A-Town street contest by Carson Starnes
Some edit with Math and Rob in my hometown
Dustin Spengler did a video too from the UseleSS tour, what a great video !
Rollerblade in Santa Ana with the Blading Cup

Injuries in 2014:
I split my shin open 2 times and twisted my ankle at Blading Cup.

Any specific moment or experience that stood out in 2014?
So many great moments, but I think the tour we did on the West Coast, I learned so many things with myself and overall it was such a great experience.

What was your worst moment in 2014?
I think it was when I injued my shin the second time, because the split was much longer than the first one ahah!

Is there such thing as the best day in 2014?
Maybe when I was in Atlanta for the A-town street contest, Chad and Justin asked me if I wanted to go on tour for 1 month or 2 in a van after the event, however I was without money at that point… But I won so the same day I decided that I could afford this trip, what I great feeling!

What’s planned for 2015 so far?
For now I think it’s the same than every year! Try to go to all the events, make a lot of edits, travel the world and maybe try to live in the USA.