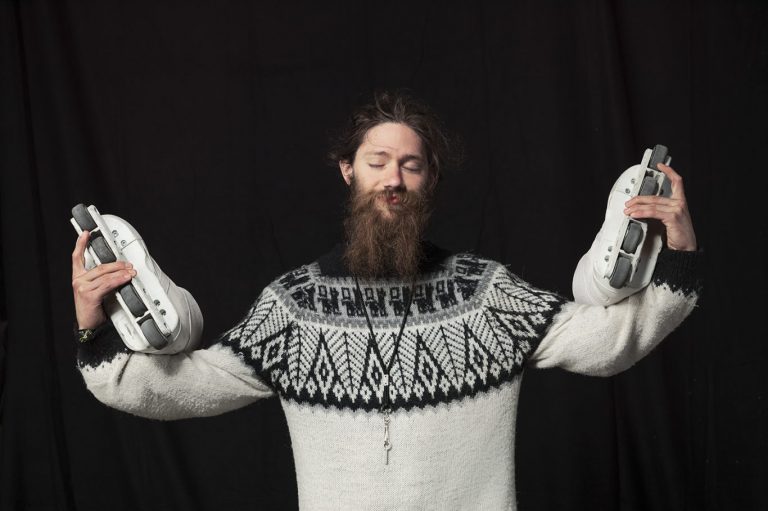 Hearing the news of having to move out of his house in February forced Matthias St. John to decide between settling down and starting a more serious life, or take the next plane and see the world. Fortunately he chose the second option and ended up visiting 21 cities in 14 countries. That’s what you can call a proper world trip and we are happy he sent us some more details. See yourself.

My tour life in 2014:
I heard early in the year that the guys from Haitian were planning on going to Europe. I had a really nice job in Detroit and the coolest loft that grew 2 lbs of Deadhead and housed a skatepark. In Febuary we found out that we only had one month to move out. Sean Quinn took me in and we had a great time. I figured I could either buy a home in Detroit or see the world. Bon Voyage!

My edits/parts in 2014:
I have filmed for the whole year. It is not a quick task to compile everything. The first films I am releasing are the Detroit chapters, followed by the Chicago chapters, then tour chapters.
DAILY BLADE SUPER STUNT SHOW 01 /2014
DETROIT DIY PARKS PAST 10 / 2014
DETROIT 1217 release 02 / 2015
MAJOR BLADE LEAGUE

Injuries in 2014:
Healed my shoulder.

Any specific moment or experience that stood out in 2014?
Walking into the dance party at Umberto and Vasco’s studio! Photo shoots with Felix Strosetzki, Farmer and Nicolas Schopfer! Or the all night 30 kilometer solo walk from Torre Baró to Tibidabo. It was in the mountains of Spain, pure darkness, wild bores hiking trails getting all sorts of lost listening to OM.

What was your worst moment in 2014?
Filming Seba get run over by a bus.

Is there such thing as the best day in 2014?
Every day we got a camera out of the house.

What’s planned for 2015 so far?
I’m living in Sydney now so there is a whole lot of people to blade with and tons of fun to be had. I am running a juice bar called Organica while studying nutrition and developing healthy receipts. I also am getting to learn to teach yoga at Yoga Synergy. I will be using this knowledge to help people who have injuries due to blading help themselves recover and get back to a better level of shredding.