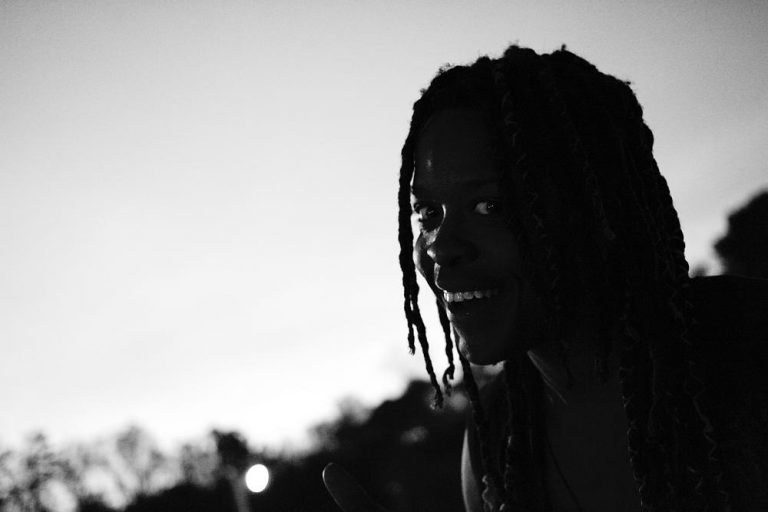 Montre Livingston’s 2014 couldn’t have turned out much better. He started the year with his banger Create Originals section; he traveled the world, won competitions, taught kids about blading and life during the Gypsy Camps in Belgium, Scotland & Sweden, and the end of his 2014 season got celebrated with his USD pro model being released. Let’s hear a bit more about his year.

My edits/parts in 2014:
Create Originals part 5
Winter Olympic Tour Edits
Cavin B x the BOOTED East coast
Other featured edits are all contests

Countries in 2014:
Pretty much all of Europe, Africa was in there, and the UK. Hahahaa I gotta keep track of these things hahhaa.

Injuries in 2014:
I got hit and ran over by a small pickup truck while riding my bike. The driver never stopped even after the initial hit. He actually proceeded to speed up and run me completely over. I tryed to get up and run after him but, after ten to fifteen feet I collapsed in pain. As a result, I had a broken foot, destroyed bike and an evil temper that no man or god wanted to mess with.

Any specific moment or experience that stood out in 2014?
Every year, Roskilde festival blows me away with the music, people, parties, art, food, contest, and randomness. For sure, even though most of it is hard to remember what day was which, it’s still the most epic time.

What was your worst moment in 2014?
Getting hit by the truck and not being able to find the person that did it.

Is there such thing as the best day in 2014?
Ummm, I’m still alive, my kid is happy, my dog is happy, I gotta place to live, some blades to ride and frames and wheels to put on ’em. I’d say that every day was the best one.

Best in 2014…
Travel buddy: My ganja grinder watches
Event: All of them
Country: All of them
City: All of them
Online edit: Too many good ones to say. Not speaking of myself, the homies.
Meal: FOOOOOOD
Song: Boss Nigga Theme Song
Girl: Mine
Blader: BladerGang & The FLY Boyz
Website: OSS BMX
Company: All of them, support BLADING
Movie: LEGO movie
Beer: Pabst Blue Ribbon
Party: Do I have to explain Roskilde again? The beeessstttt!!!
Trick you’ve filmed: Soyale Liu Kang to ford rock death roll in Holland somewhere

What’s planned for 2015 so far?
Got a VOD coming out. No specific date yet because of all my travels but I’ll be sure to keep you all posted.  Other than that, I guess you just have to wait and see.  TURKEY BACON PabstBlueRibbon BLADERGANG  FLYBOYZ RAD