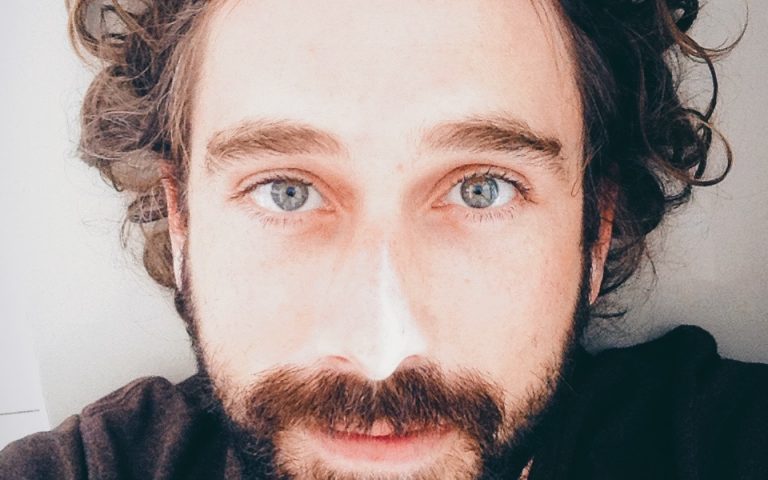 One would guess that spending 4 months of the year in Thailand, coaching the national team, could affect or slow down the rest of the year. Certainly not in the case of Richie Eisler. Before he went to Thailand he travelled Europe like there’s no tomorrow, again. Competing, teaching in the G Camps and going on tour with his sponsors, he did it all and once again he must be most travelled blader in 2014. Taking a look on his year we find ourselves jealous but happy for the man himself. Take a look.

My edits/parts in 2014:
USD Winter Olympics edits
Contest edits from all over
Lots of camera work for friends everywhere
Franky skates at Woodward edit
Thai team documentary
Street parts, VOD with Note, park edits and a full video are all in editing now…

Injuries in 2014:
May/June – Gashed a hip in Shenzhen when I hung it off a sharp corner at full speed. Smashed it again on one of the first days back to skating, just a few weeks later. Nothing else that I can remember.

Any specific moment or experience that stood out in 2014?
Coaching the Thai Inline Team to the Asian Beach Games may be the most standout experience of my life.

What was your worst day in 2014 and why?
Worst day in 2014 was the hip injury in China. Rain had been cancelling our plans for more than a week. We finally had one clear day and I was out within an hour. Not just out, I could hardly walk.

Is there such thing as the best day in 2014?
All four months skating and working out with the Thai guys.

Best in 2014…
Travel buddy: Worapoj Boonnim! I have the best crew of travel buddies ever, but this guy was my sidekick most of the year. Couldn’t ask for better.
Event: Asian Beach Games
Country: Thailand
City: Calgary. I got to spend a few weeks introducing Josh and Fred to my friends in Canada! It was great to reconnect with the boys from home and all the more fun that my G’s made it up from Texas…
Online edit: David’s Valo edit
Meal: Breakfasts with my family in Hawaii.
Song: Between the G’s on tour and the boys in Thailand, I heard Wiz – We Dem Boyz more than anything else this year.
Girl: Kamonluck Kanisthanon
Blader: Jeerasak Tassorn
Website:If you’re online reading something that isn’t Facebook – that’s good enough for me.
Company: USD
Movie: Saw a lot of good ones but I’m drawing a blank right now.
Beer: Tried not to drink too much but Singha on ice hit the spot a few times.
Party: Roskilde!
Trick you’ve filmed: Soon!