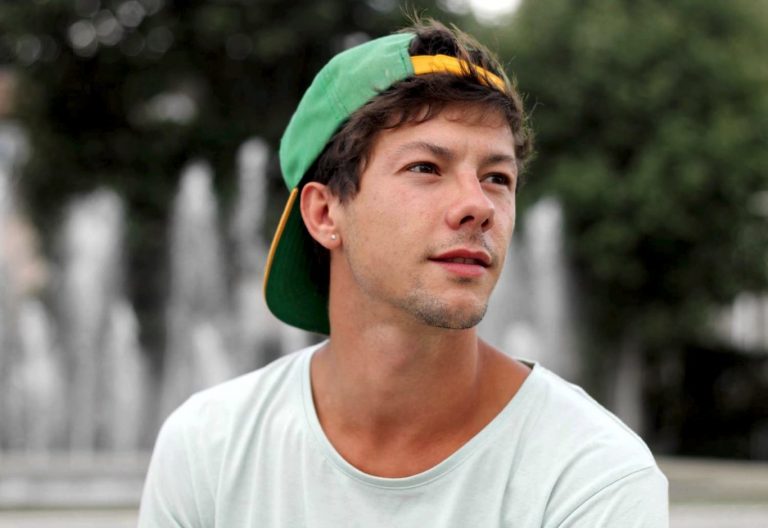 2014 was a tough one for Roman Abrate. Being used to travel the world to compete in almost every event out there in previous years, he had to step back and focus on recovery after his first real injury. He destroyed his knee while skiing and it took him until late summer to be able to start riding again. Luckily he didn’t have any problems getting back into the zone and took the win at his comeback competition, the Ghetto Games in Latvia. Not bad eh? Lets take a look on what else he was up to.

Any specific moment or experience that stood out in 2014?
My birthday. I thought I was 28 all year, but found out I was 27 haha, I felt like I won a year!

What was your worst day in 2014 and why?
The day I torn my knee skiing, because it took me a out for few months without skating and it was my first real big injury

Is there such thing as the best day in 2014?
The 19th of June, when I started skating again and realized how happy skating could make me…

What’s planned for 2015 so far?
I want to get back to skating and heal all my injuries; it’s taking a long time now… Hopefully, learn some new tricks that I dream of for a while, travels, filming, and spending nice time with my friends and family!