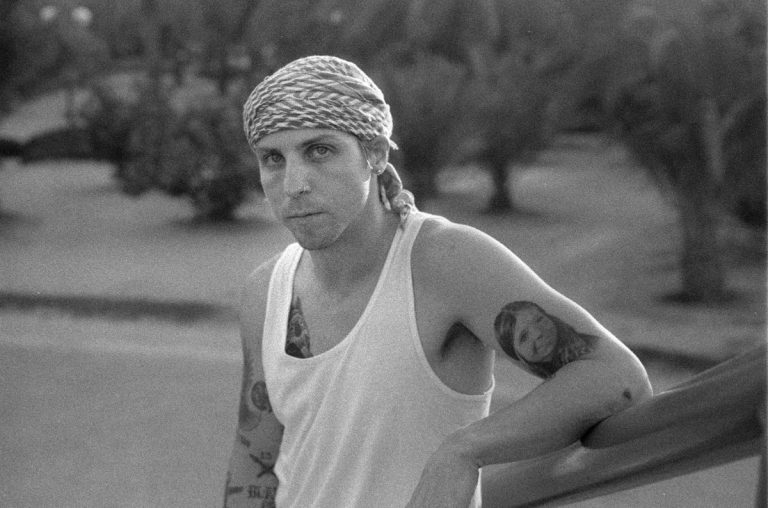 No matter how full or empty the glass might be, DEAD wheels and Vibralux co-owner Alex Broskow is more likely to share a cup of coffee with you than a glass of wine anyway. One of the most impressive bladers to ever roll, the Valo pro has had another successful year in 2015. Not only did he win two major US competitions, but he also managed to put together what might arguably be his best section to date: if the release of Amir Amadi’s Nowhere video was one of this year’s high points, let’s see what else Alex has been up to in 2015. Cheers everyone!

Any specific moment or experience that stood out?
There’s a lot of them. Finishing Nowhere and the response it received, couldn’t be happier about that. Royals winning the World Series. Blackhawks winning the cup. All of the events and cities I went to, especially Brazil. All the sunsets I saw.

What was your worst day in 2015 and why?
I don’t back that question. 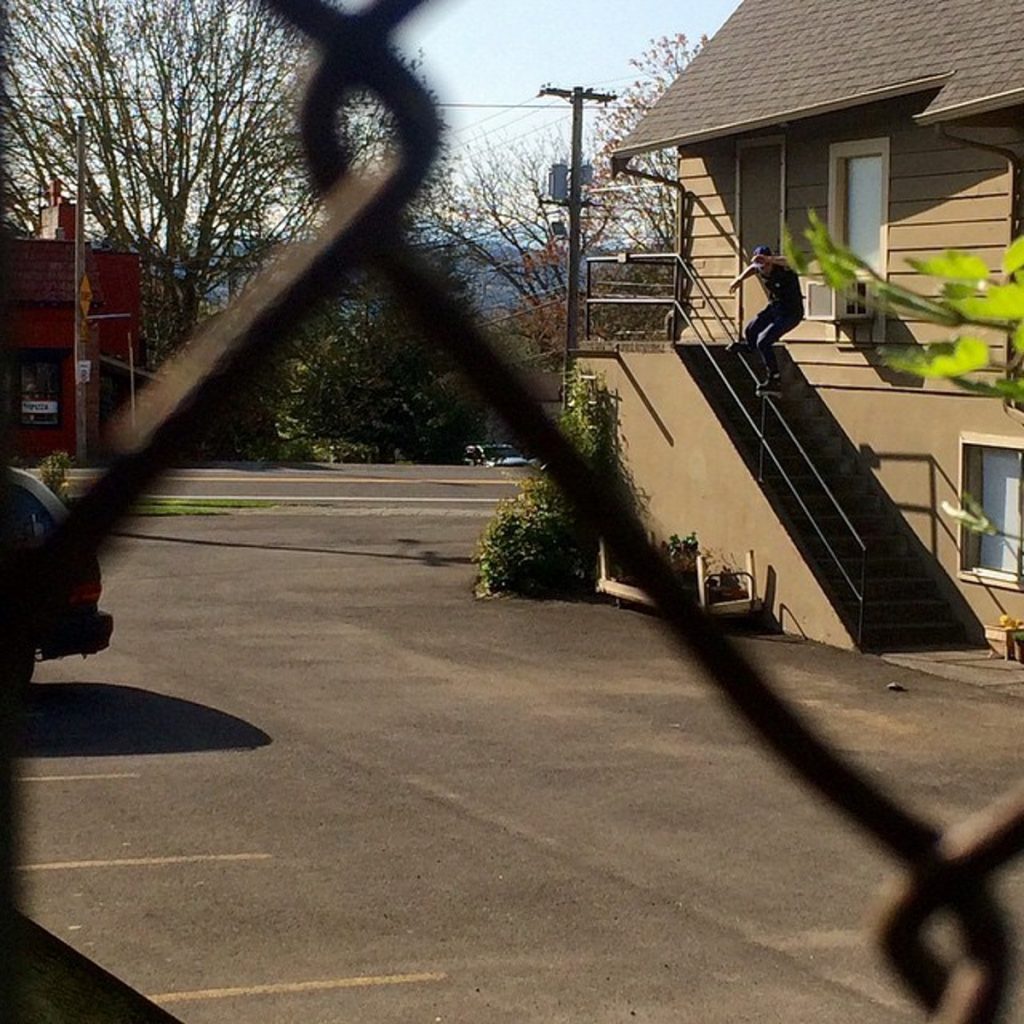 What’s planned for 2016 so far?
Filming a part with Gavin Fitch which will be out soon. 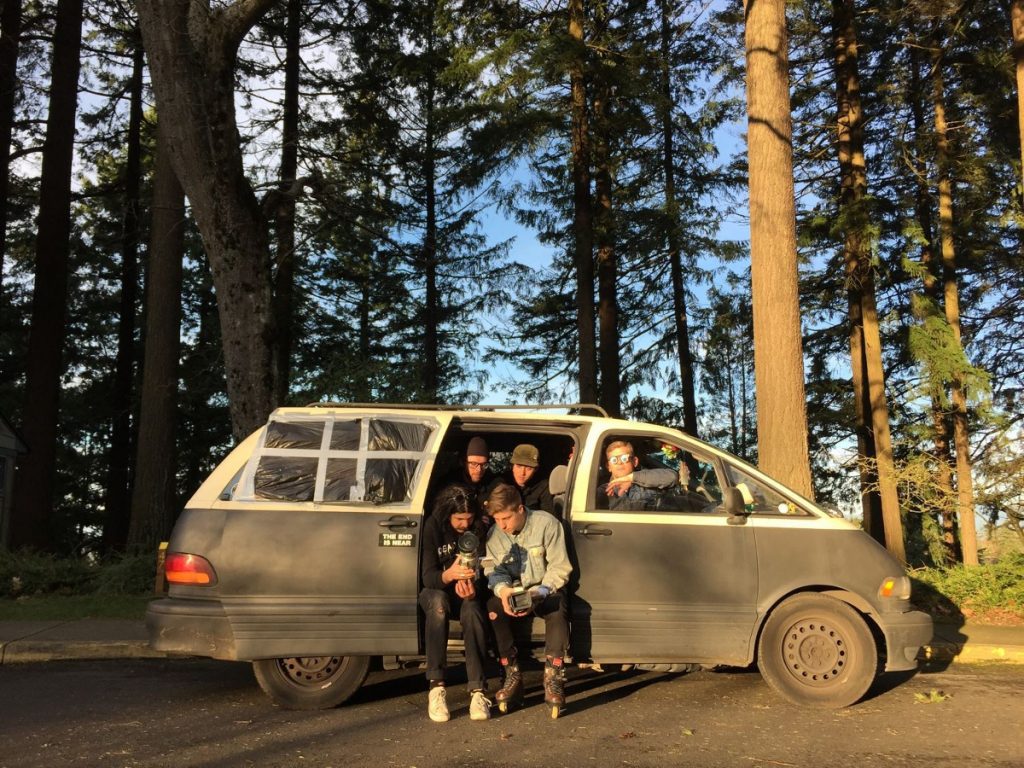 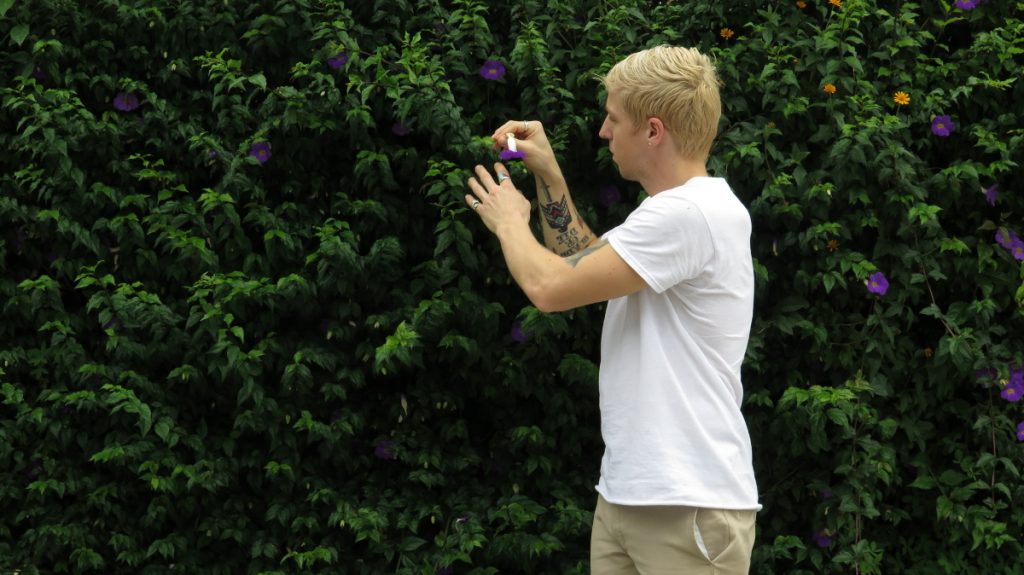 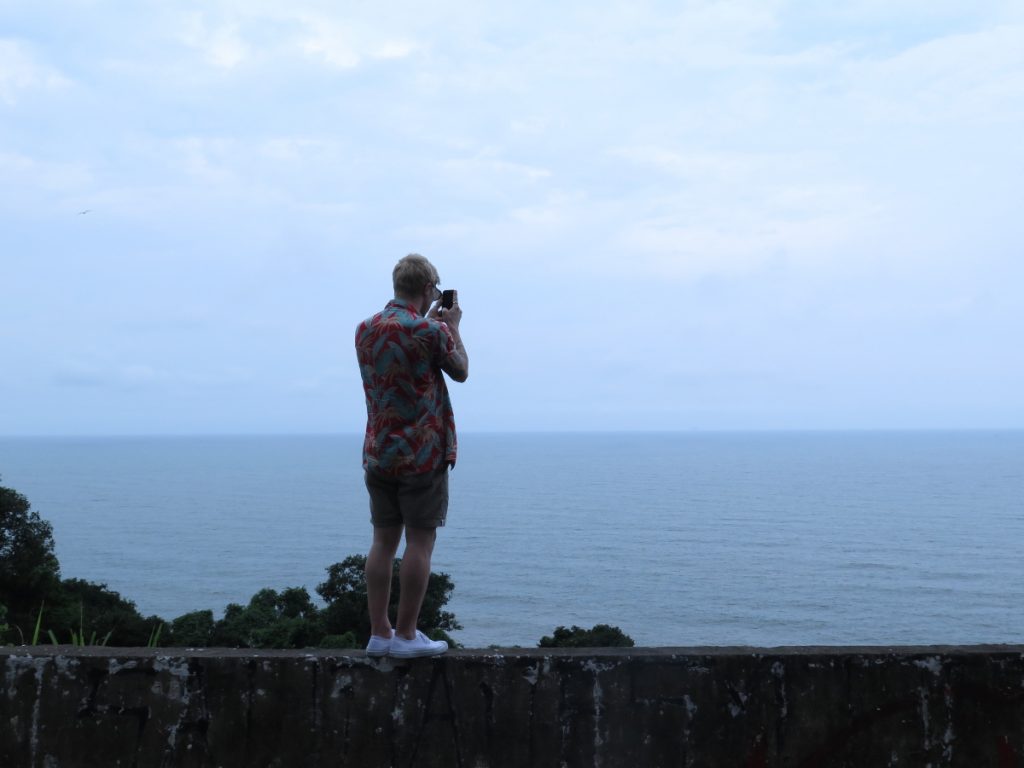 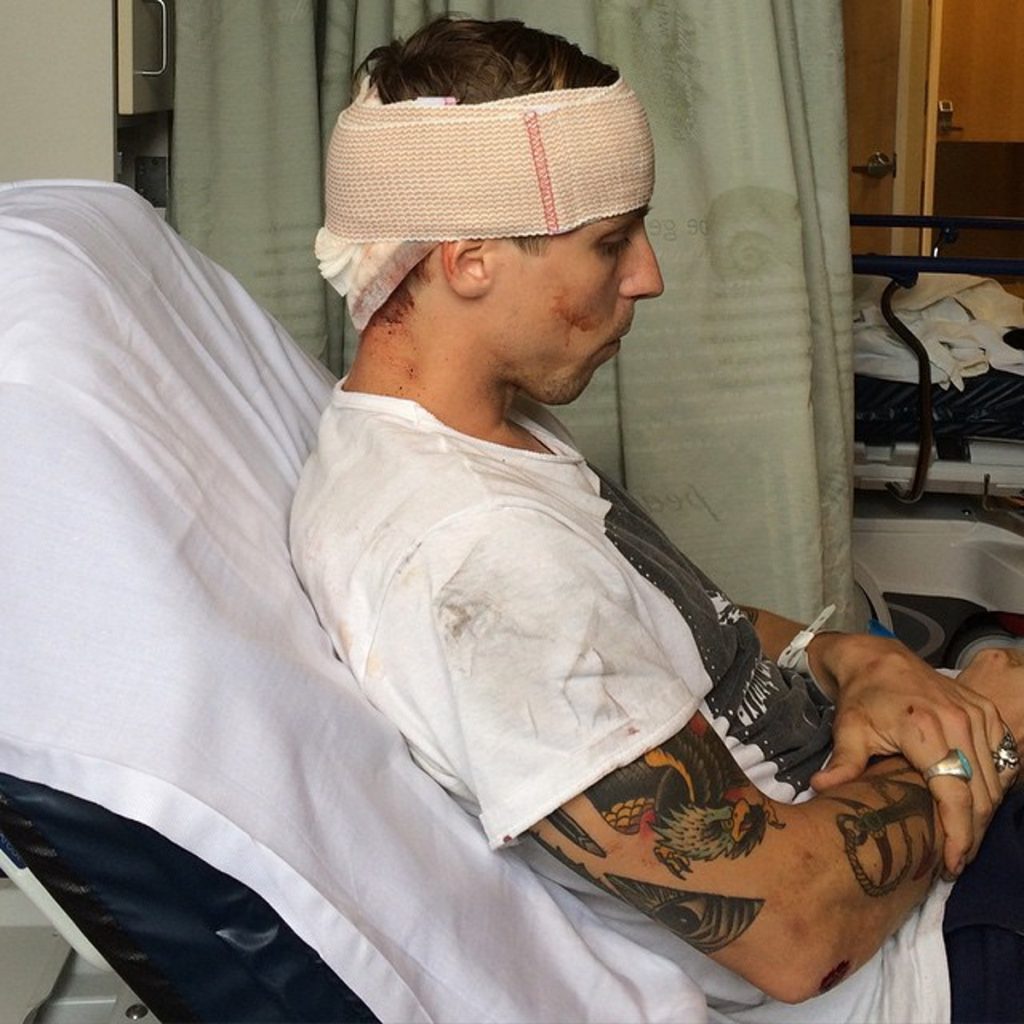 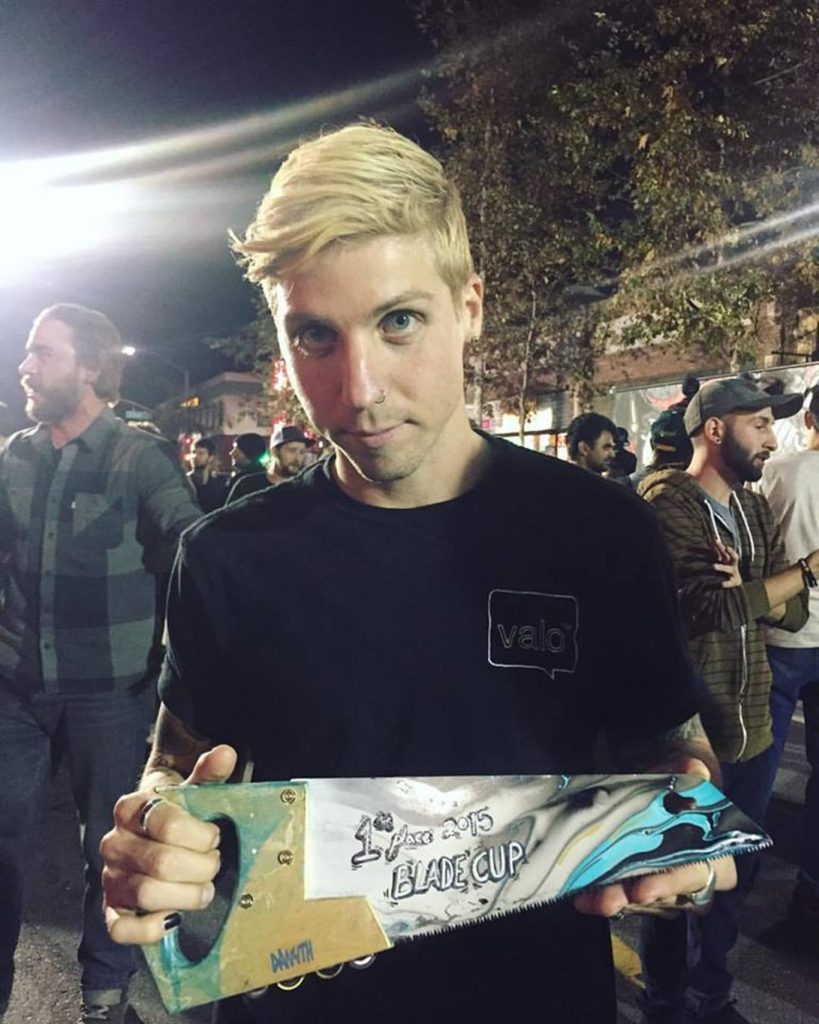 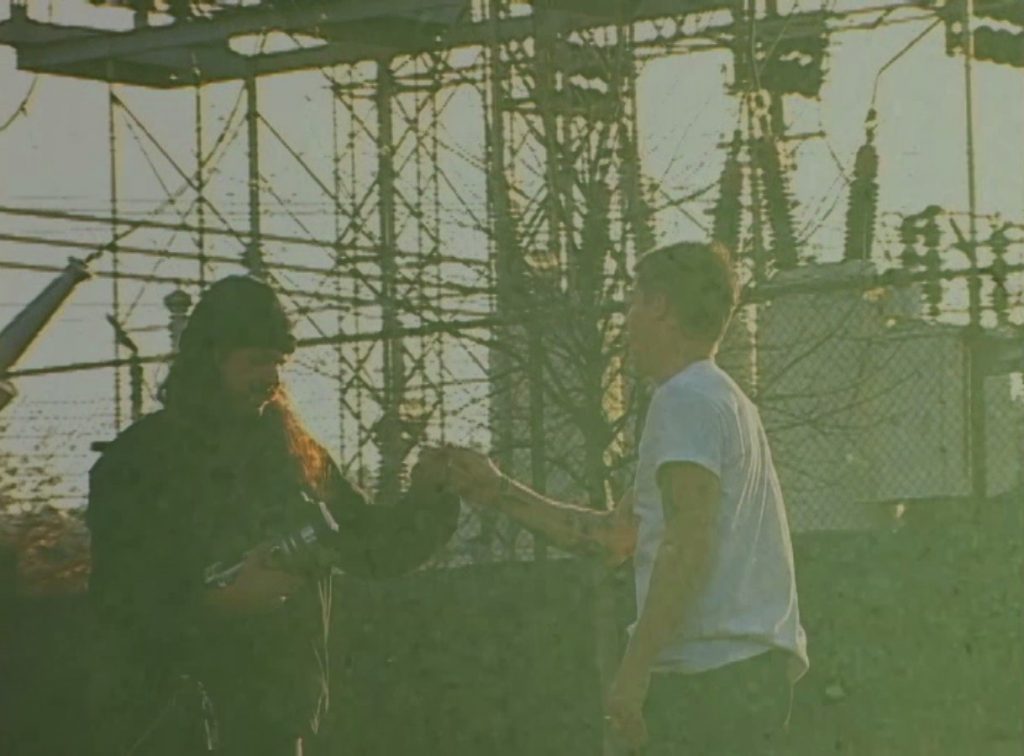