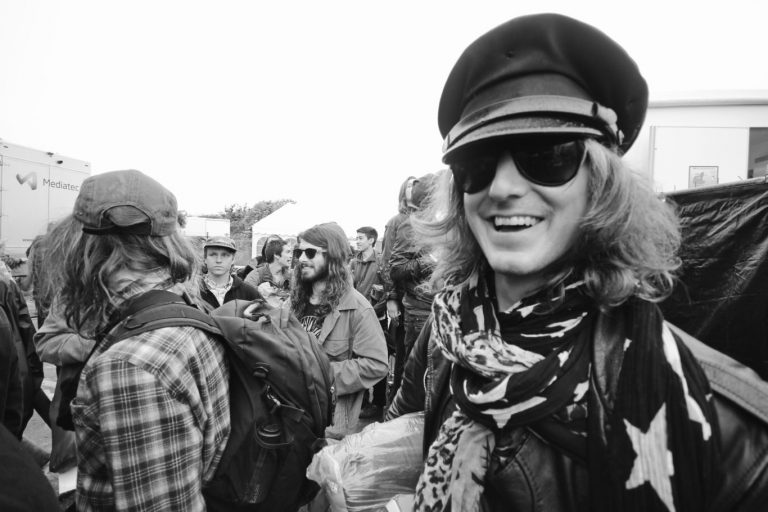 This kind of considerations don’t matter much to Chris Farmer though. Because when it comes down to empty glasses, you better be sure the Xsjado icon and Dead wheels owner will be more than happy to pour you the next drink! The man has been relentlessly touring the world and putting together sections that have been constantly redefining the game for well over a decade now, and 2015 was no exception. Take a look, and get yourself a glass: cheers everyone! 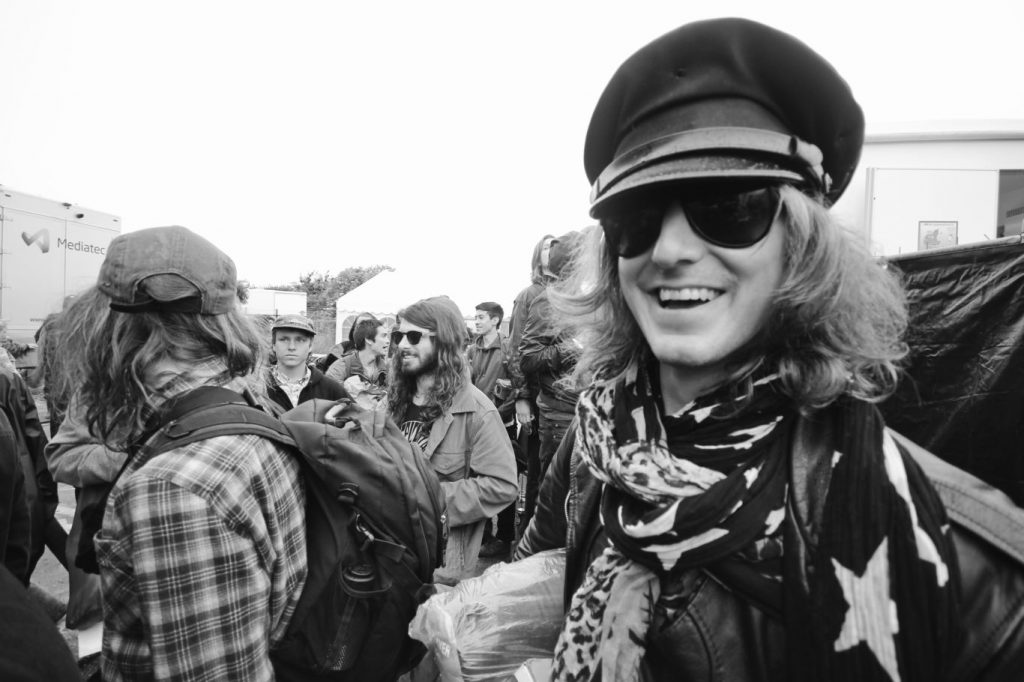 My Tour Life in 2015:
USD/Xsjado Istanbul
Cayenne Project
DEAD South
Quite the rollercoaster ride to say the least, hahaha. Twists and turns, ups and downs, fast and slow… Never a dull moment, whether good nor bad.  None the less, it was a hell of a lot of fun rolling around different parts of the world with various homies throughout the year.

My injuries in 2015:
Fracture in my right kneecap.

Any specific moment or experience that stood out?
Rail sesh at the metro in Hamburg with the Cayenne crew.

What was your worst day in 2015 and why?
Having to carry my sister’s dog into the vet to be put down, rest easy Nelly…

Is there such thing as a best day in 2015?
Impossible task, as there were an abundance of incredible days in 2015! Much too difficult to pick one…

What’s planned for 2016 so far?
DEAD, a couple video projects in the works, hopefully stay in one piece whilst traveling/filming, and continue to push the limits of blading while having fun! 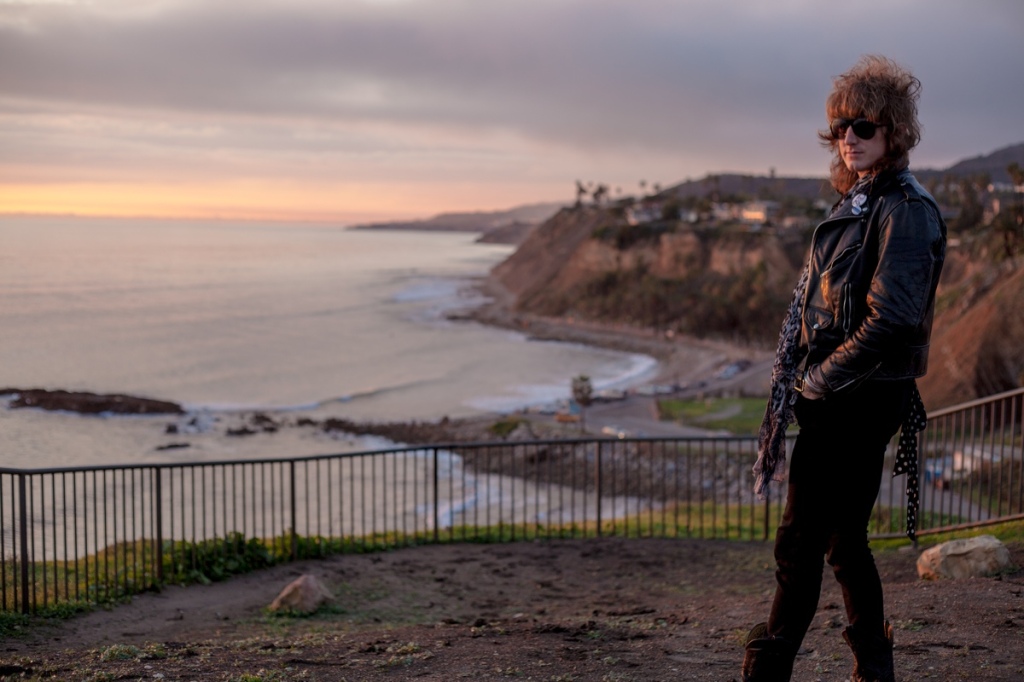 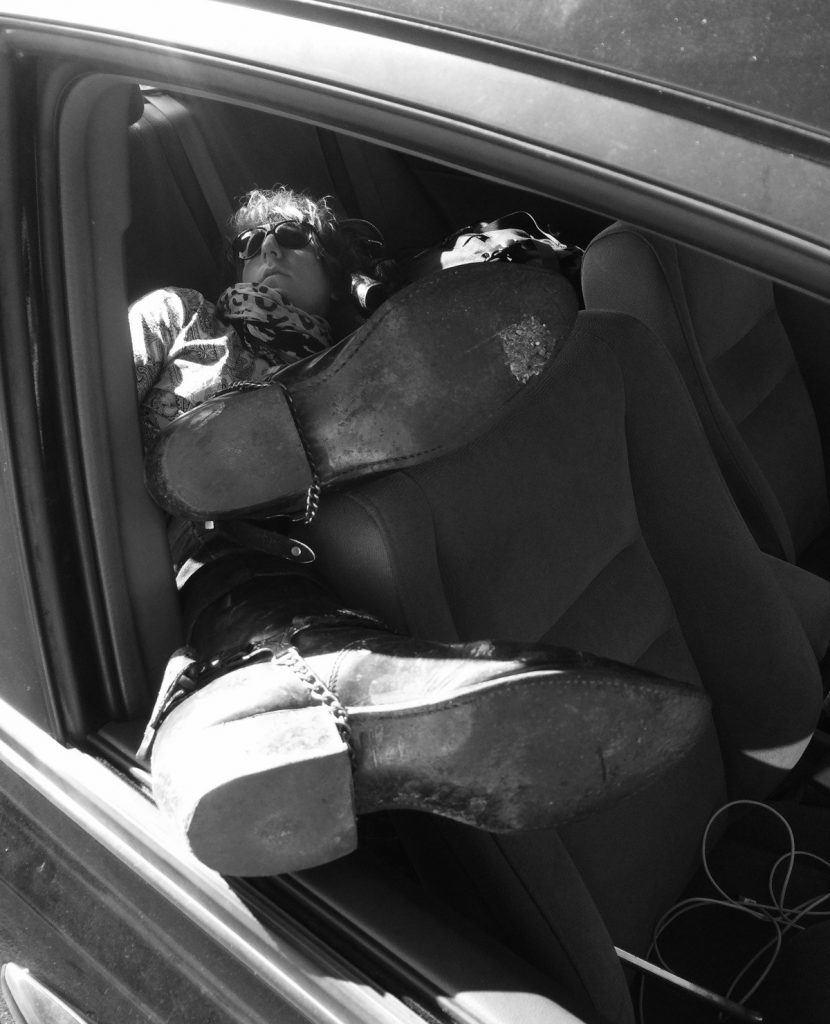 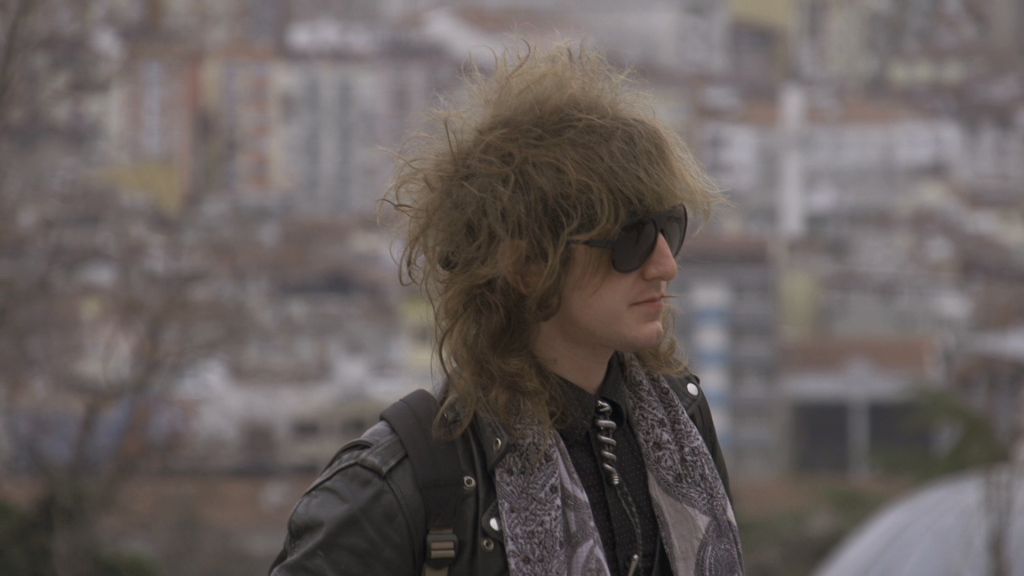 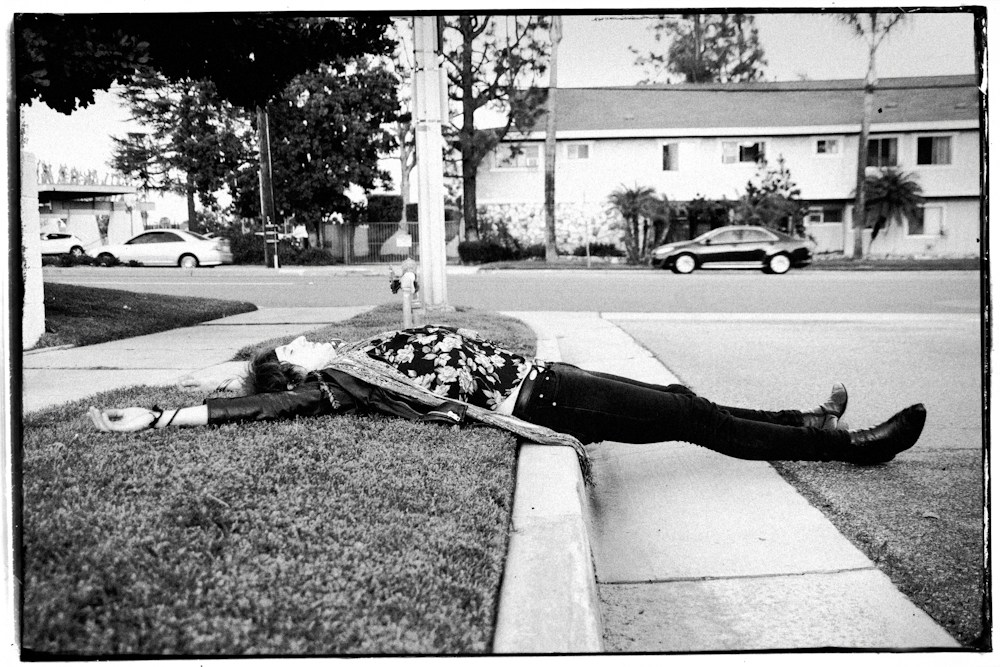