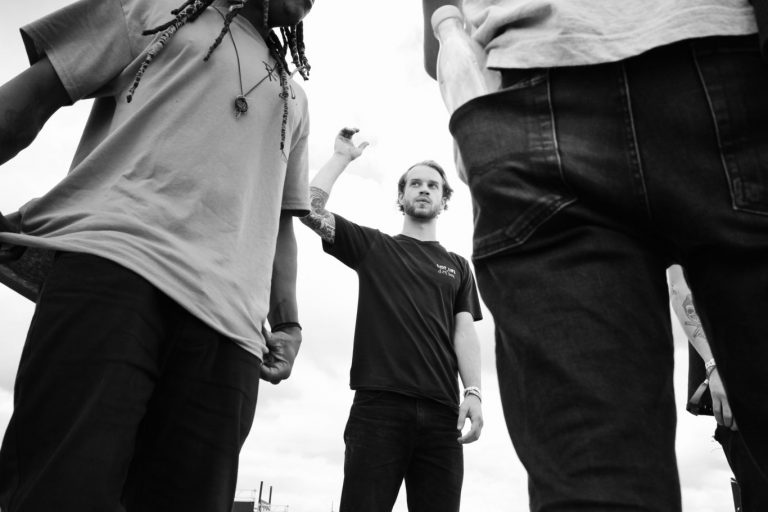 Despite being really good for a really long time, it wasn’t until recently that Chris Smith caught everyone’s attention. With his classic steeze and refined trick selection, in 2015 Chris’ appearances in tours and videos were scrutinized and thoroughly appreciated by the masses. If he produced several edits for GC, the Pow-wow or Adapt however, the section he’s been filming with David Sizemore has remained a secret until now. Until his 2015 profile finally drops in just a few days, here’s his view on this past year, along with some exclusive screenshots: cheers everyone! 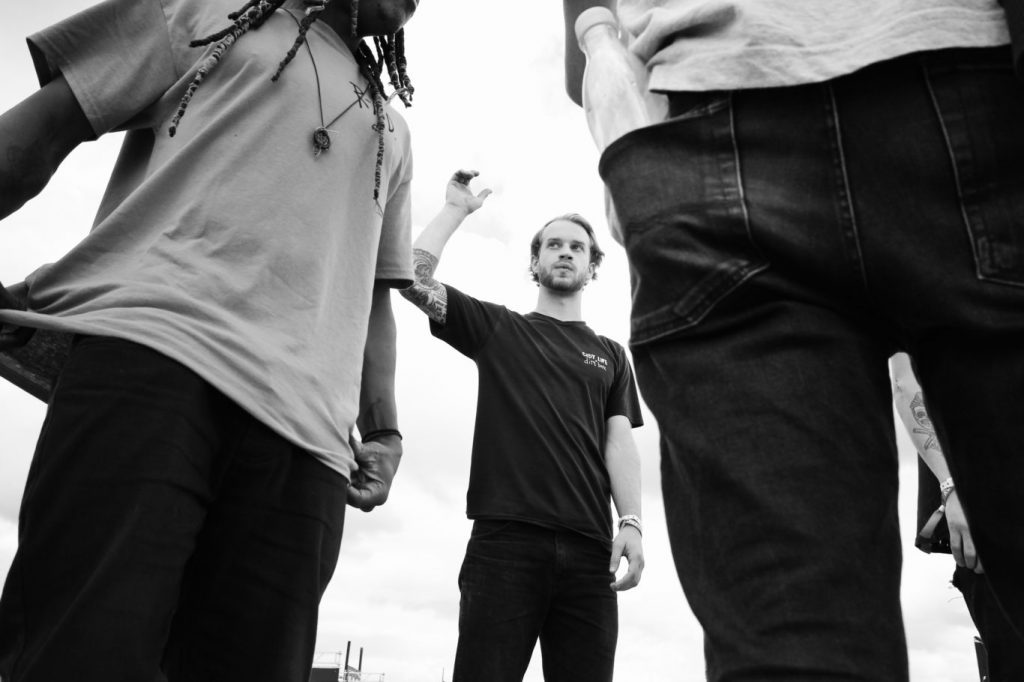 My edits/parts in 2015:
Been working on something with David all year that should be released any day now.

My injuries in 2015:
Couple minor head hits and back problems.

Any specific moment or experience that stood out?
Mainly just becoming good friends with some of the coolest people I’ve ever met. A lot of good times that hopefully I’ll remember forever.

Is there such thing as a best day in 2015?
It would be too hard to name one day the best.

What’s planned for 2016 so far?
Move back to the city, keep learning, and meet a lady.