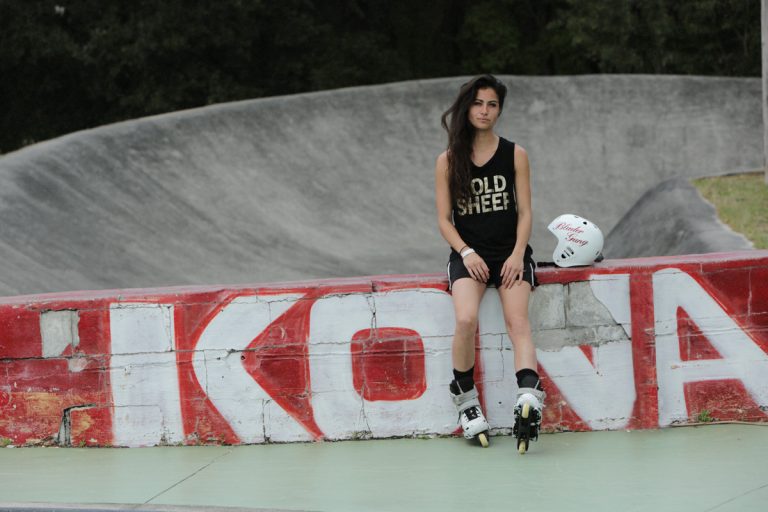 If she would rather stay away from the alcohol, Coco Sanchez made sure to stay hydrated while performing several times a day for All Wheels Sports summer shows. And to say 2015 was busy all year round would be an understatement: turning pro for Rollerblade was arguably her career’s highest point so far, and not only did she go on her first trip abroad in quite some time, but she also scored an interview in One magazine’s 5th digital issue and placed in just about any contest she entered. Here’s to 2015: cheers everyone!

My Tour Life in 2015:
Starting off on the Pro team for RB was a bit stressful after I missed my first covered flight with them to Winterclash. Dropped the ball so hard. I apparently redeemed myself after I bought a ticket to Amsterdam same day as the flight itself. So a bit shaky in the beginning there. From Holland the team flew to Italy to meet some of the other core athletes representing all types of rollerblading. Italy was stunning. Got home and 2 weeks later took off to Atlanta, GA with the team, skated, and made our way down to Jacksonville, Fl for the Pow-wow. Next I headed back to good ole Sandusky, Ohio for another summer of shows. Summer ends and the last couple of contests of the year happen right around my home town so that was that for 2015.

My Countries in 2015:
Netherlands and Italy.

My injuries in 2015:
Neck problems were the only thing this year that kept me from skating.

Any specific moment or experience that stood out?
First and foremost, landing the 900. I’ve dreamed of that for many many years. 2015 being the first year out of my career to get paid for skating. That’s a rewarding feeling.

What was your worst day in 2015 and why?
I don’t know. I’m pretty sure I’m border line bipolar so there are good days and bad. I don’t have a specific day. Damn, that would have to be a BAD day!

Is there such thing as a best day in 2015?
PSH, yes. Again that 900 boieeeeee! You have no idea. I mean, a lot of you probably do lol. After that show I had trouble sleeping and if I did sleep, it was with a Ginormous smileeee.

What’s planned for 2016 so far?
Winterclash is a No Go this year. Pow-wow is on the calendar. Can’t say no to another summer of shows. Skate every damn day. YEAH! 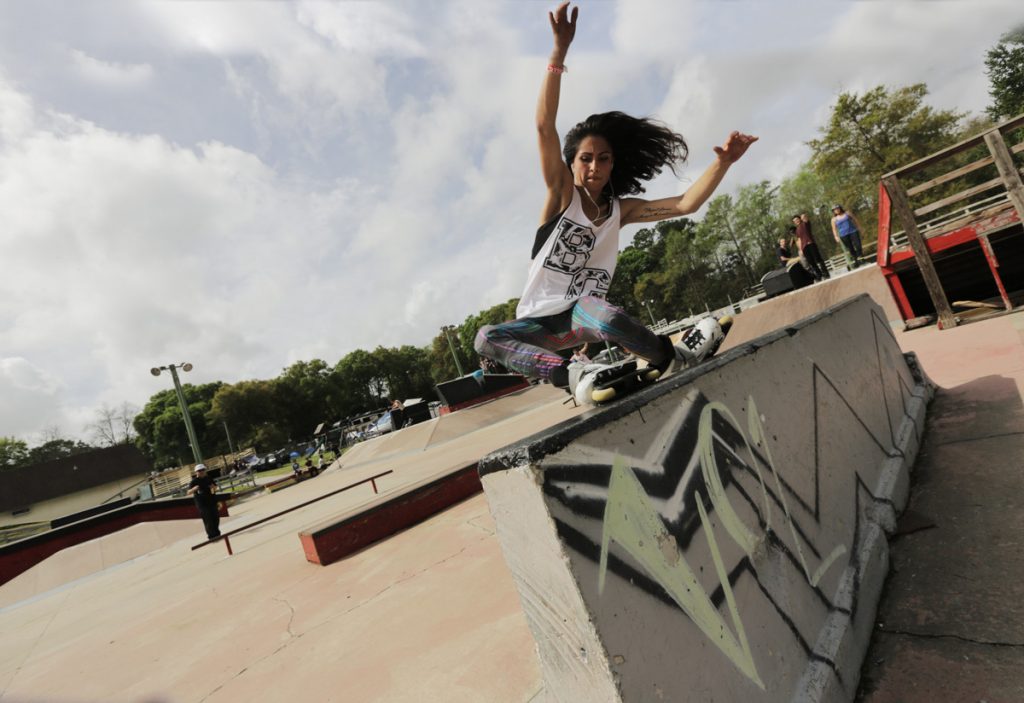 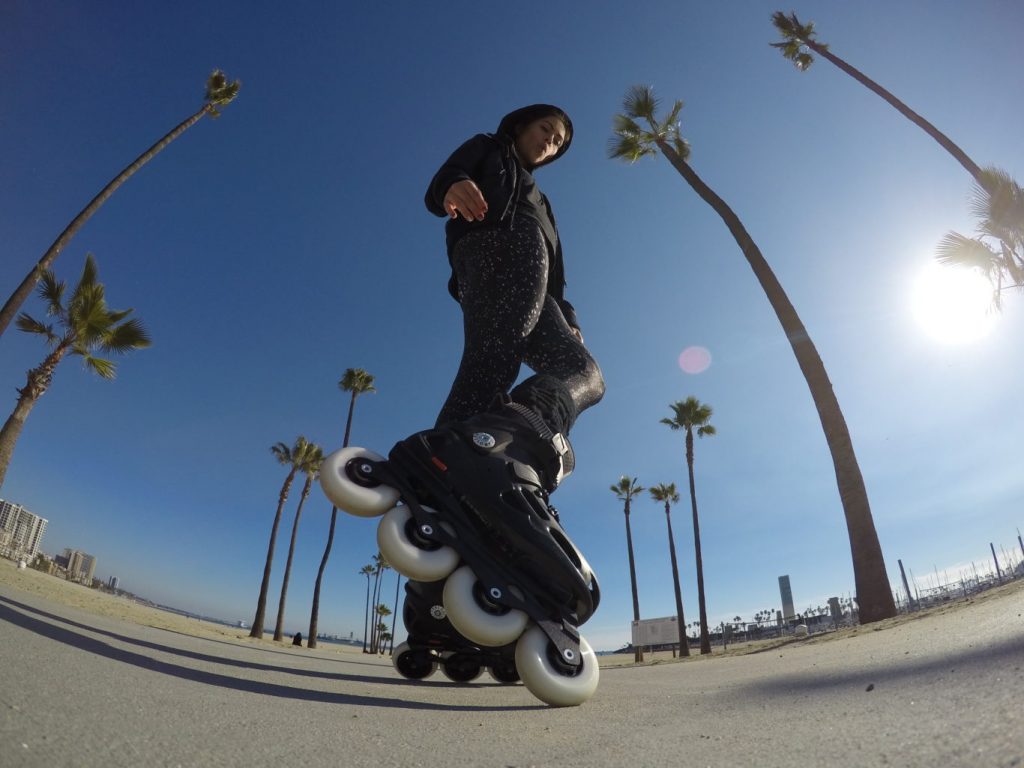 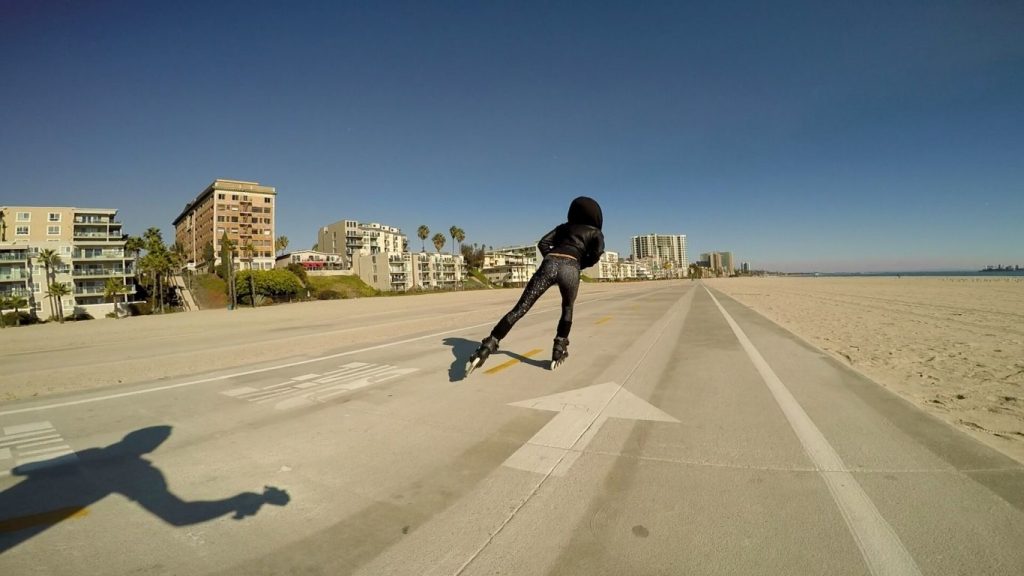 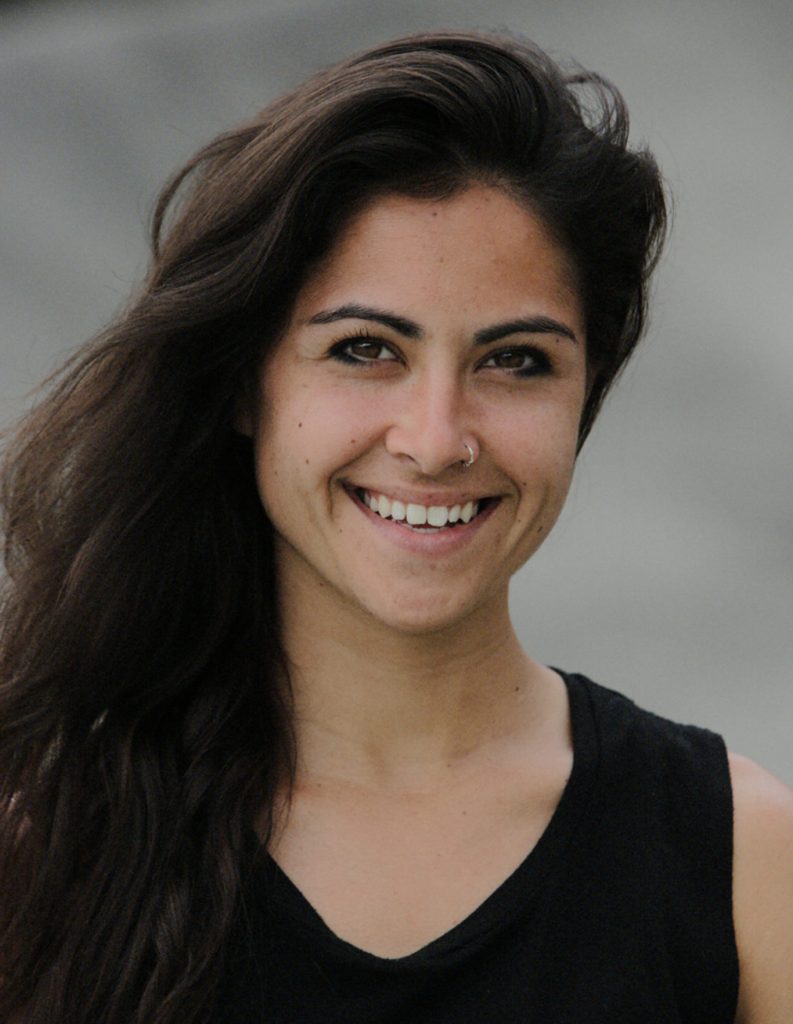 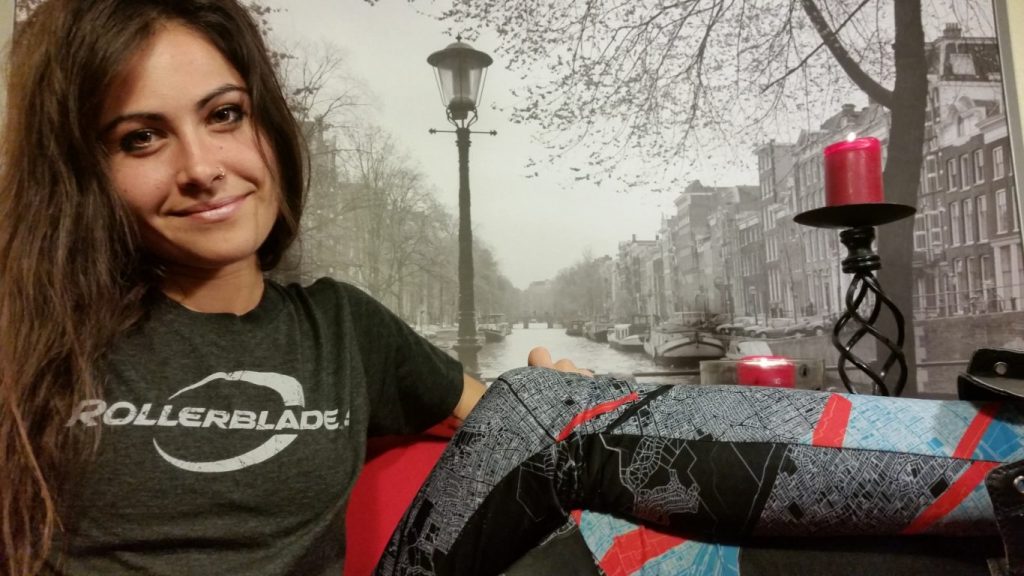