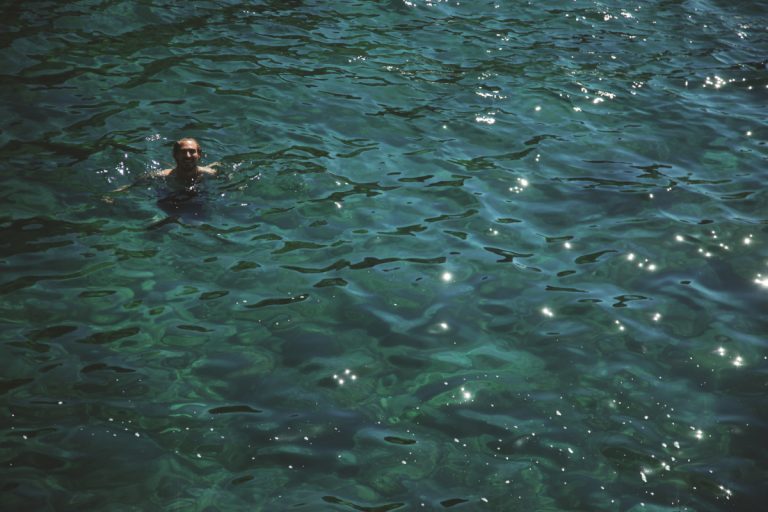 Although he doesn’t drink much, you can be sure Josh Glowicki is always down to party! The Ground Control and Razors team rider has been constantly traveling the world for the past 4 years, and in addition to attending countless events, winning contests and teaching kids how to blade and smile, Josh could always be found sharing laughs and good times at any party thrown his way! 2015 has been as busy as ever for our favorite Texan, and as he just released what might very well be his best section to date, 2016 seems to be starting off just as good: cheers everyone!

My injuries in 2015:
Funny knee tweak during Cayenne tour.
Head smasher during Swedish Champs, thank you to my helmet! 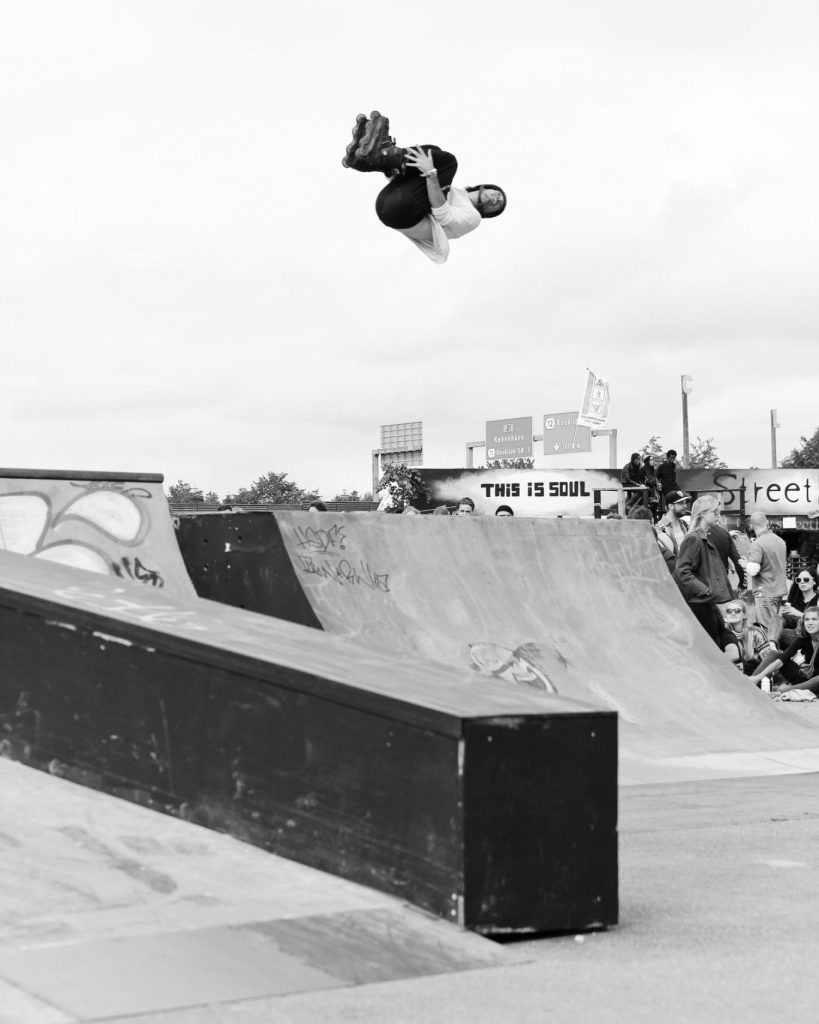 Any specific moment or experience that stood out?
Working with Jonas Hansson on SOTA.
Cayenne project tour. Blessed to tour 2 weeks with some of the people that I look up to and respect the most, while at the same time working with 2 of the best filmers in the industry: Karsten and Benny. It was all a dream.
Dallas goes Camping – Camping trip with the OG homes right when I got back to Texas! Ah love you boys! #family
Naples – Trick Track contest, I landed my last trick and then pulled the baaaaaaaadest girl at the event… Everybody said I was “Glowing” that night. Ha! #life
The last night of Beer Fest: Nürnberg
Crazy night at Marco’s little cousin’s birthday party Nürnberg.
The Prague tour – thank you Jara!
Goat concert
NL contest – Strasbourg is a dope city.
Jamie XX light show
Saw Paul McCartney. He played for 3 hours.
Every minute at Roskilde
Swedish cops
Montre and I holding back Dave from killing a skateboarder backstage at Roskilde… #ilovedavelang #langforpresident
Meeting Worapoj Boonnim haha, what up Note! Be like water!
Taking a boat to our private island party. Oslo in the summer time.
Axel laced that 180 gap 1st try in Olso. Capital.
Rome: Megaforte
Eating The “Original Pizza” in Naples. Grazi mille Marco and Json.
Making a collage for Fredda
The Ferry ride from Stockholm to Riga… Oh what a night!
Gypsy Camp Sweden, we stayed in cabins on the Water. 016 does it right.
Campsterdamn was incredible, so many little shredders.
Getting to host the boys in Malaga during the filming of SOTA.
Swimming with Maria
Drinks with B
Cliff jumping on the Italian coast
Swimming in ancient roman palace near Sorrento
Got to chill with Rob G
City Mission BCN was such a good experience! What a crew!
Joe Radio

What was your worst day in 2015 and why?
Leaving Malaga to come back to Texas. It was sad only cause I knew that THAT specific chapter of life was closed. I mean I knew I’d go back back.. But that whole set up we had there for a year exactly was done… Laced the beach house, now here’s to the new house in the mountains!

Is there such thing as a best day in 2015?
The day after the Nils Jansons Invitational, chill out at Playground 333… That slide! Thank you Sibilla!

Best in 2015:
Travel Buddy? Carson Starnes / Scott Quinn / Joey Egan / Nils Jansons
Event? NL contest in Strasbourg – Mathias knows how to hold an event. Also Trick Track in Naples – such a pleasurable experience. The italians are just the most hospitable people ever.
Country? Italy
City? Oslo
Meal? Karsten’s Mom made us lunch in Hamburg! It was delicious! That brownie doe!
Songs? MØ – Lean On – the roskilde anthem / Jungle – Busy Earning / Goat – Let it Bleed / Jamie XX – Loud Places / Elphomega – Azul Mystico
Girls? …Are too much fun!
Websites? hedonskate.com / humansarefree.com / naturalnews.com
Company? Vibralux
Movie? Avatar / Legend of Korra Series
Beer? Russians in Maria Plaza
Party? After party of the Oslo contest. Went out to boogie, club closed, so we took the party to the park, we met a babe who invited us back to her house to chill.
Tricks you’ve filmed? 360 to roll in Lyon / Fishy illusion full cab fish – Lyon

What’s planned for 2016 so far?
The plan is no plan. But you already know, more Gypsy Camps, more time in Malaga, more traveling, more! 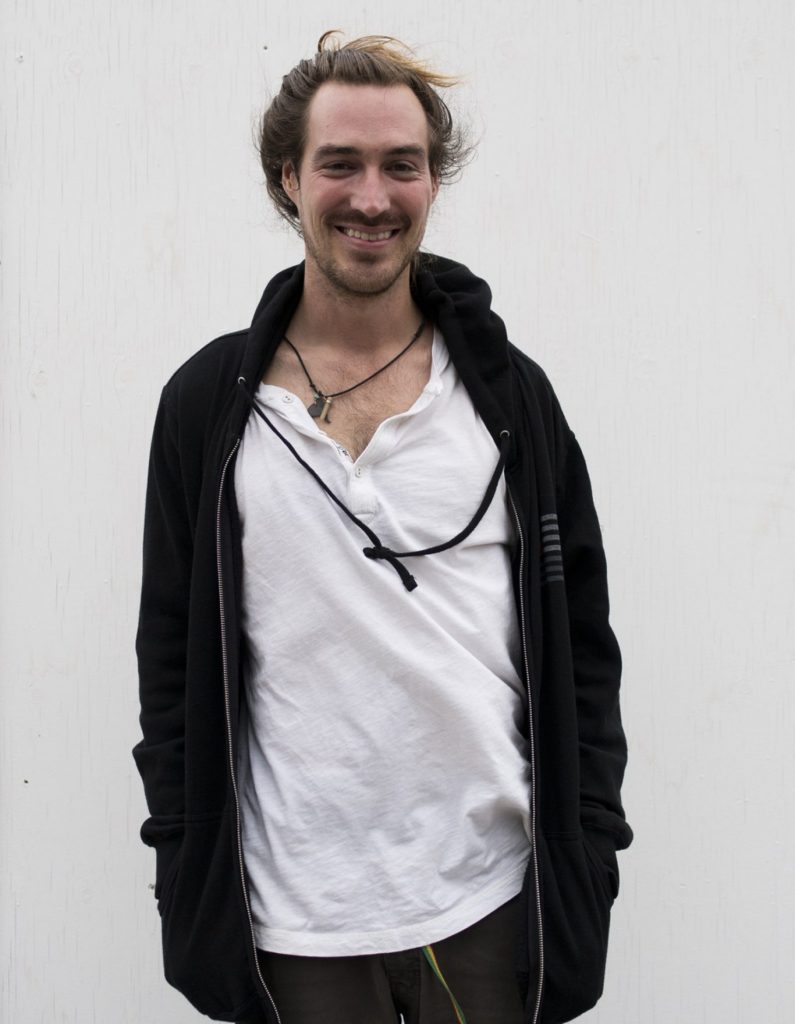 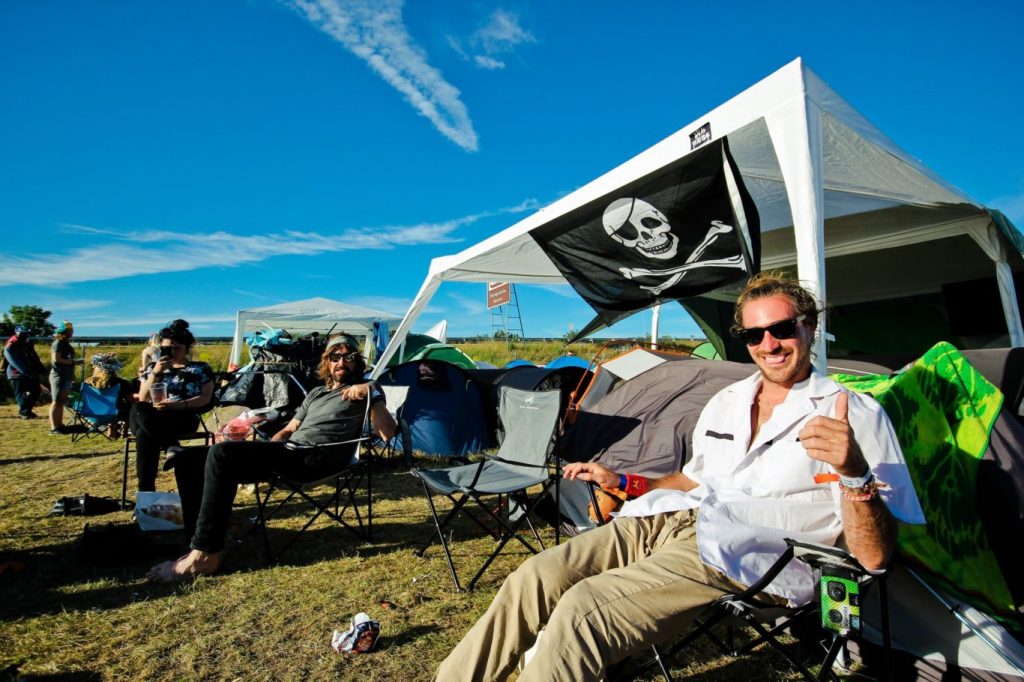 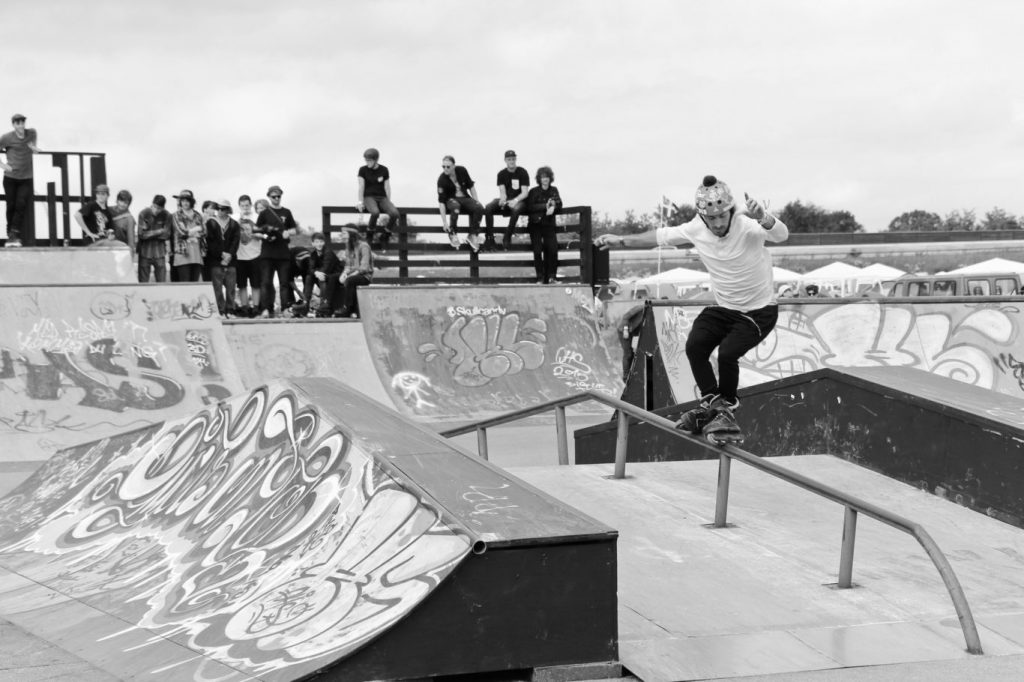 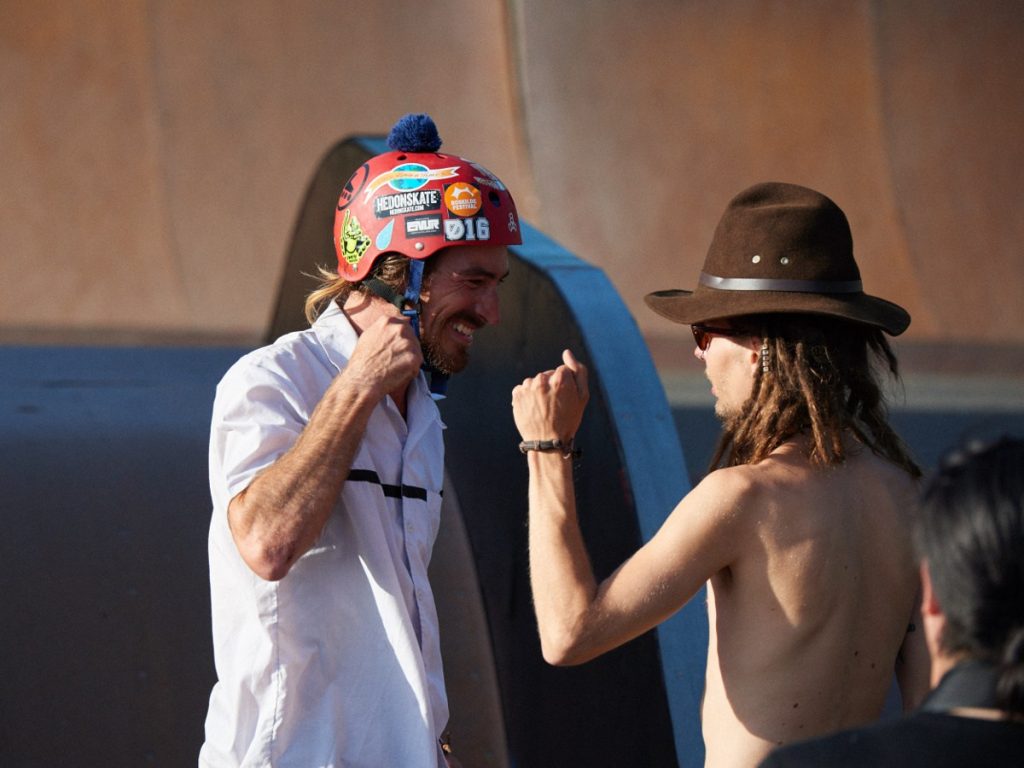 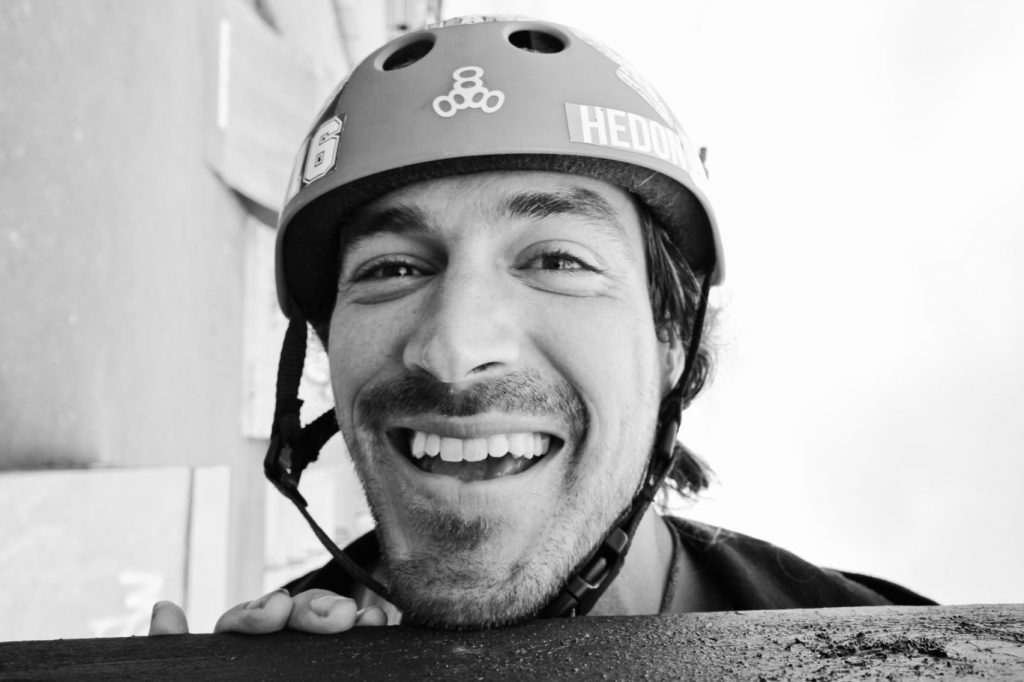