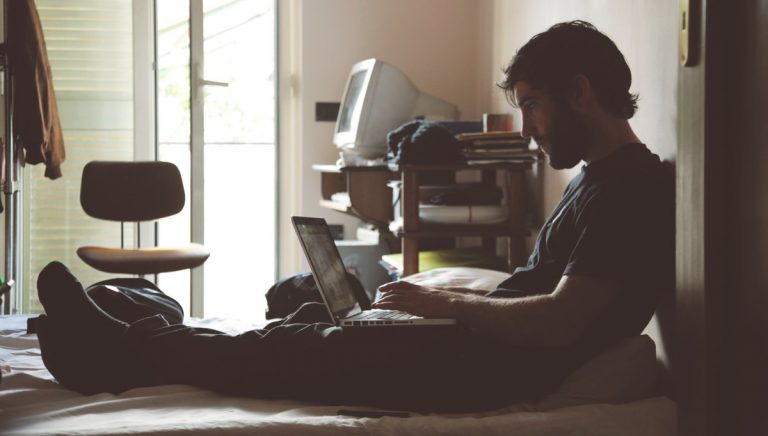 Scott Quinn‘s ability to drink you under the table sure doesn’t prevent him from smiling a lot either! The always positive Ground Control team rider received his first pro boot from Razors this year, relentlessly toured the planet to promote the sport, organized camps for kids, filmed a stunning street section with Anthony Medina, and won a couple of contests when he wasn’t busy stacking clips for a few more upcoming projects. Sounds like a solid 2015 indeed: cheers everyone!

Any specific moment or experience that stood out?
The arrival of my first pro skate was pretty surreal. 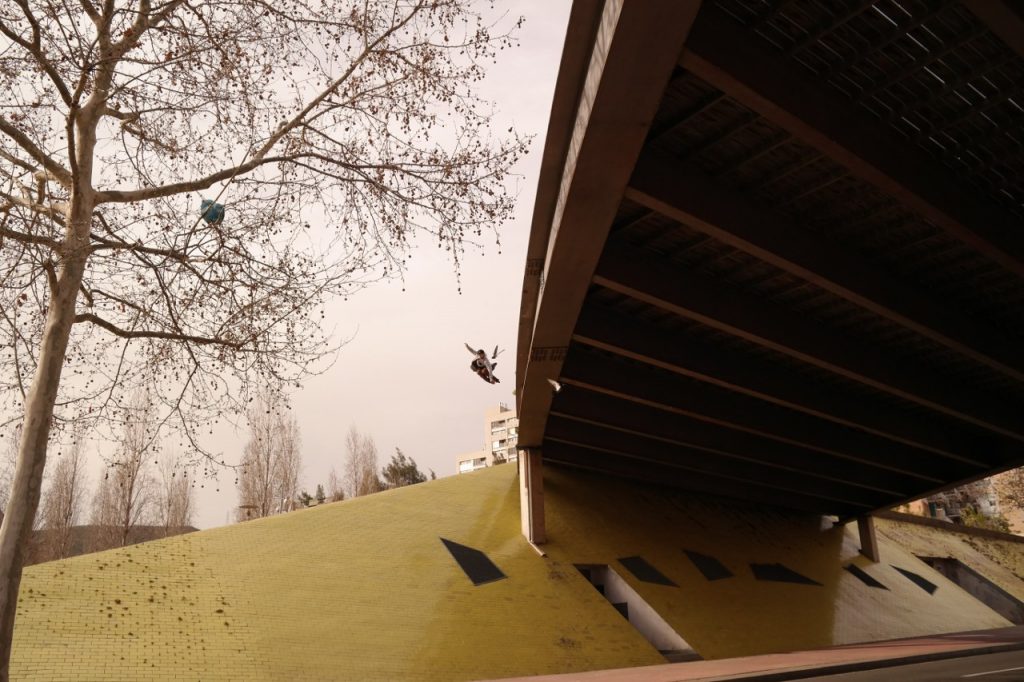 What’s planned for 2016 so far?
To keep the party going! More contests and filming projects already coming up, including switching the blades for Red Bull Crashed Ice at times. 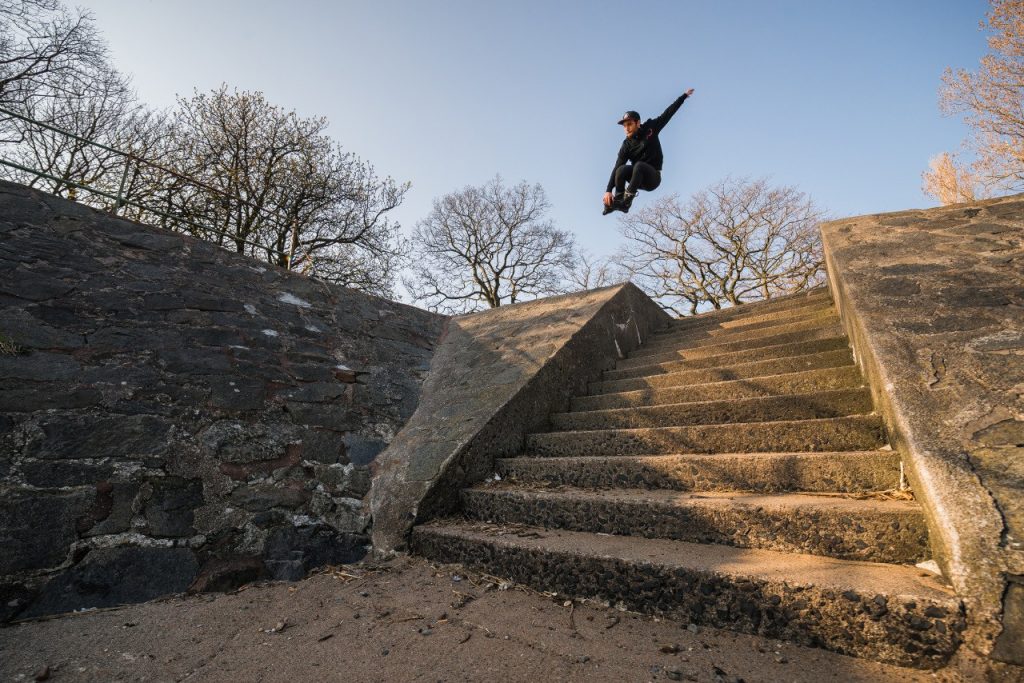 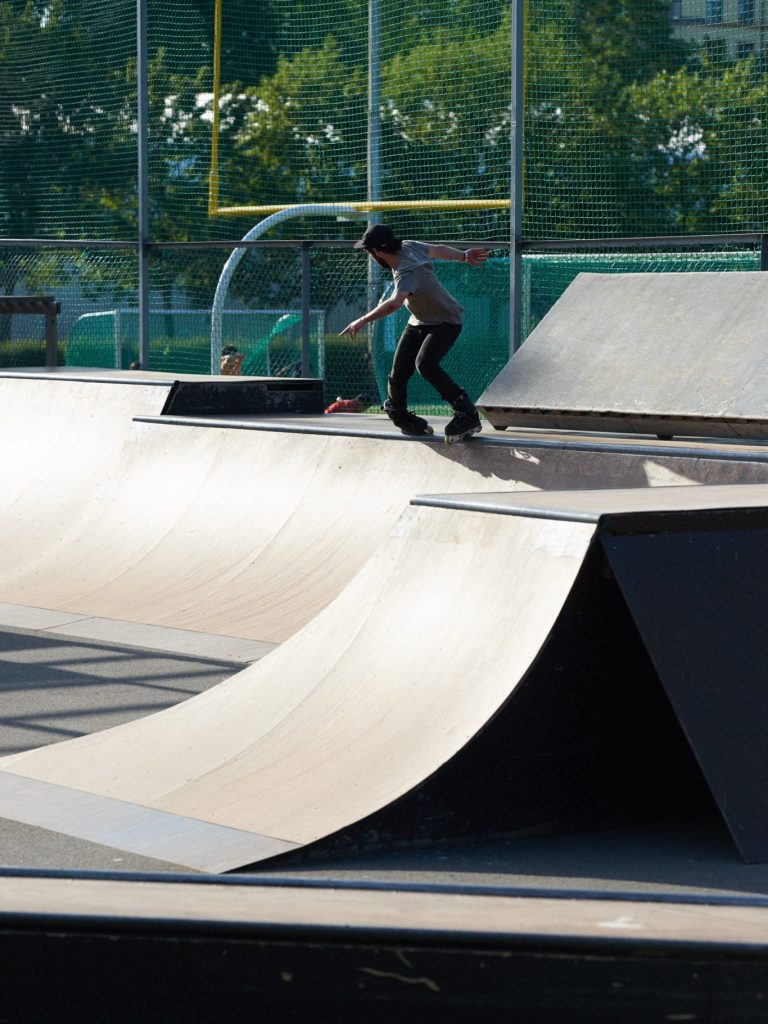 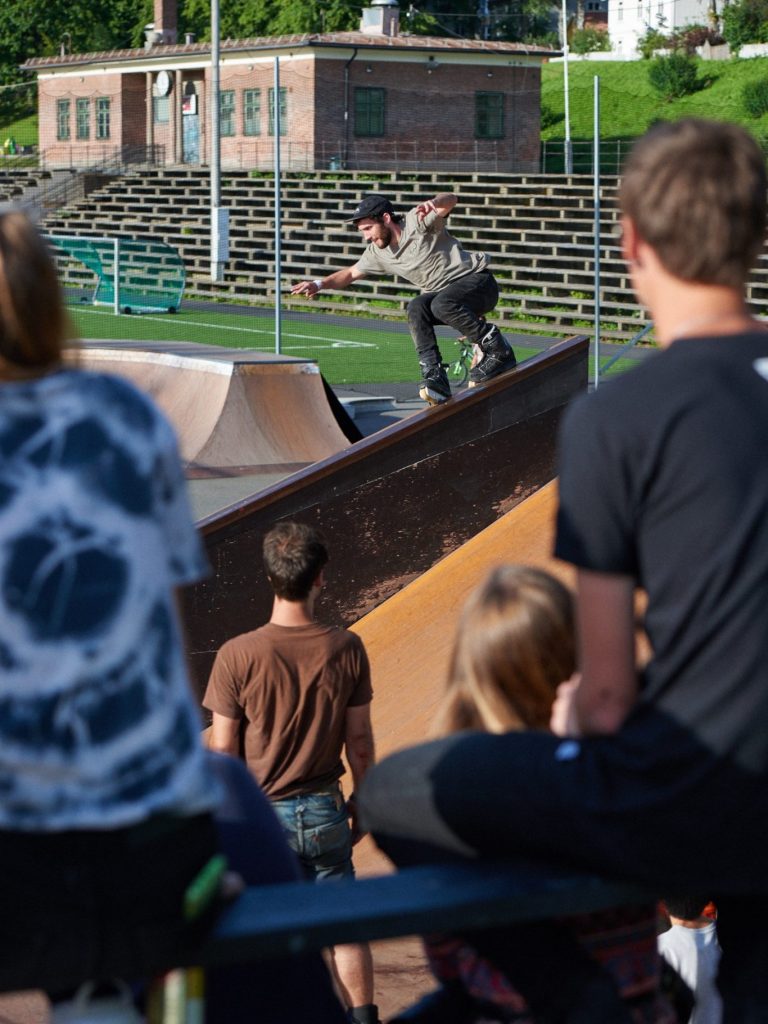 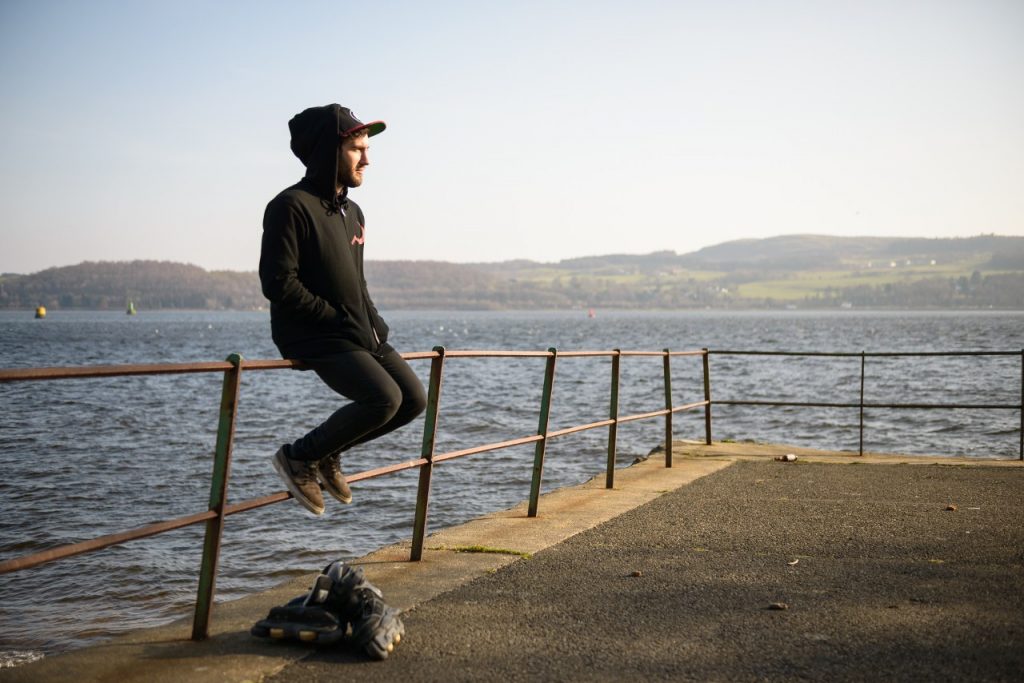 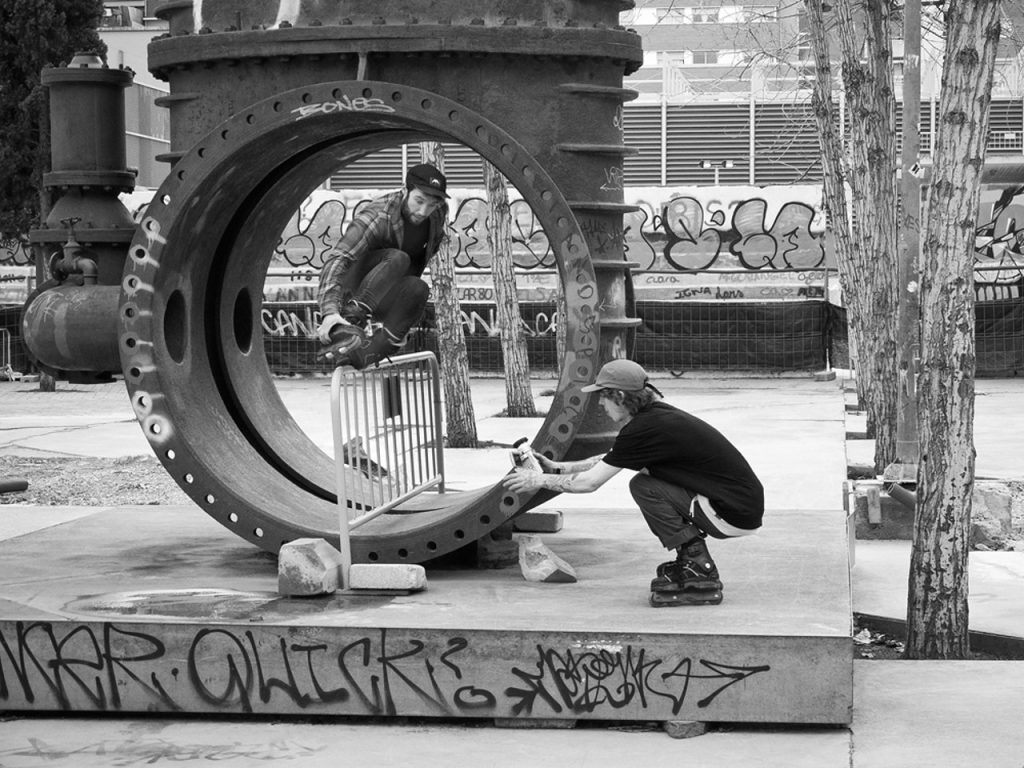