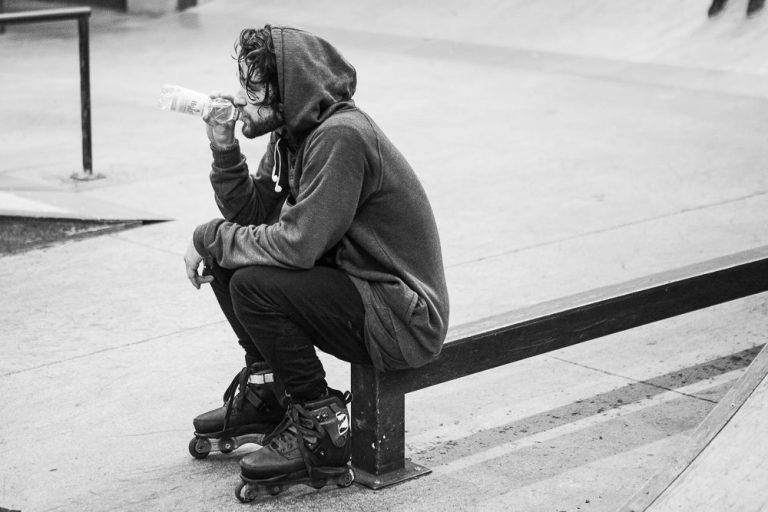 Eugen Enin is one of these new names that have clearly established themselves as the future of rollerblading. Not only did the One magazine “Breakout blader of the year” turn pro for USD this summer, but along with his brother he also produced two of the most stunning edits we have seen in 2015. He travelled more than ever, won more comps than ever, and filmed a full-section for Jonas Hansson’s much anticipated SOTA movie! Here’s Eugen’s view on 2015: cheers everyone! 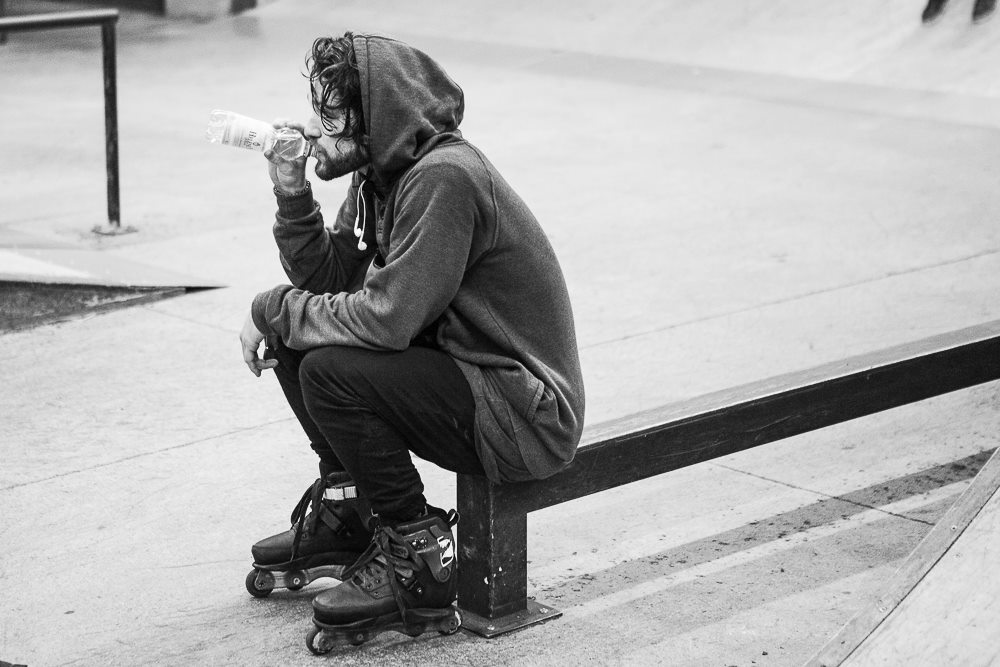 My injuries in 2015:
Problems with my ankle, ligaments and tendons
My back after the bail on the drop kink
Stiches on head

Any specific moment or experience that stood out?
Getting to know that I will join the USD Pro team
Passing my Bachelor’s Degree and destroying my back and my head two days later…
Landing that back savanah switch / natural line in Istanbul
Filming with Jonas Hansson for SOTA
Session with Jo Zenk and Kirill Galushko in CPH
Seeing my Bro Joao eating shit pretty hardcore in Nürnberg but then getting up and finish that Job. You’re the Man!
Landing the nataspin ending clip for my pro intro

What was your worst day in 2015 and why?
The day when I fall on my back/head… We had already been filming for my Pro intro and I had to take a break for 4 weeks.

Is there such thing as a best day in 2015?
Me and my brother call it “the perfect day” hahaha! We’d been cruising around spontaneously on a rainy day with no hope for a clip and suddenly the weather changed within 2 hours so we used that opportunity and filmed the 2 tech switchups at the water, the kinkrail transfer and the shuffle glassrail clip (Shaolin sessions) on that one day. Hahaha we were laughing our asses off on the drive home.
Other then that, the day when Kirill arrived in CPH. We had some sick sessions and at the end of that day we got some epic food made by Jonas… Plus his girl arrived later and brought some Sushi… (maybe not on one day but it’s a great memory)!

What’s planned for 2016 so far?
Going on another tour, filming a bigger project with my brother, enjoying the summer with my girl and my gang.