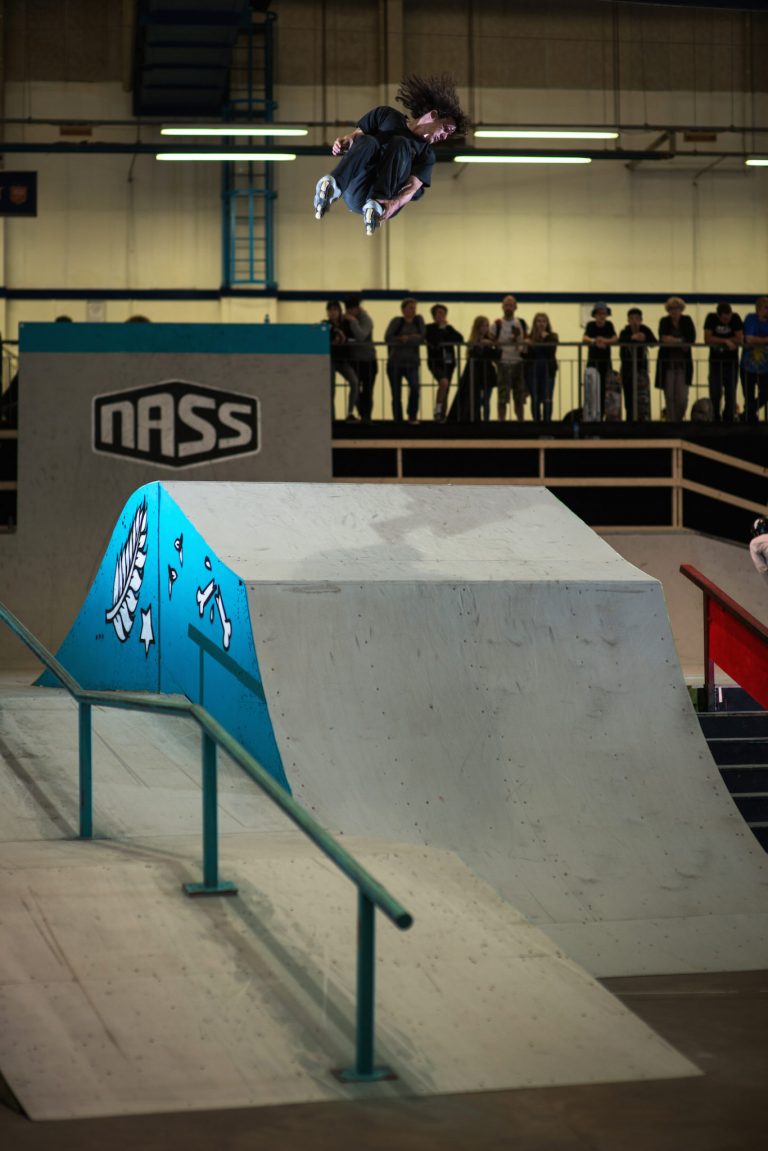 Yet another NASS Festival has been and gone accompanied by a weekend of skating, drinking and dancing the night away during the peak of the British ‘summer’. The weekend was long and eventful with a good family of international rollerbladers including the likes of Julien Cudot, Joe Atkinson, Gavin Drumm, Alex Burston, Dan Collins, Blake Bird, Levi Van Rijn and Julian Bah to mention a few… 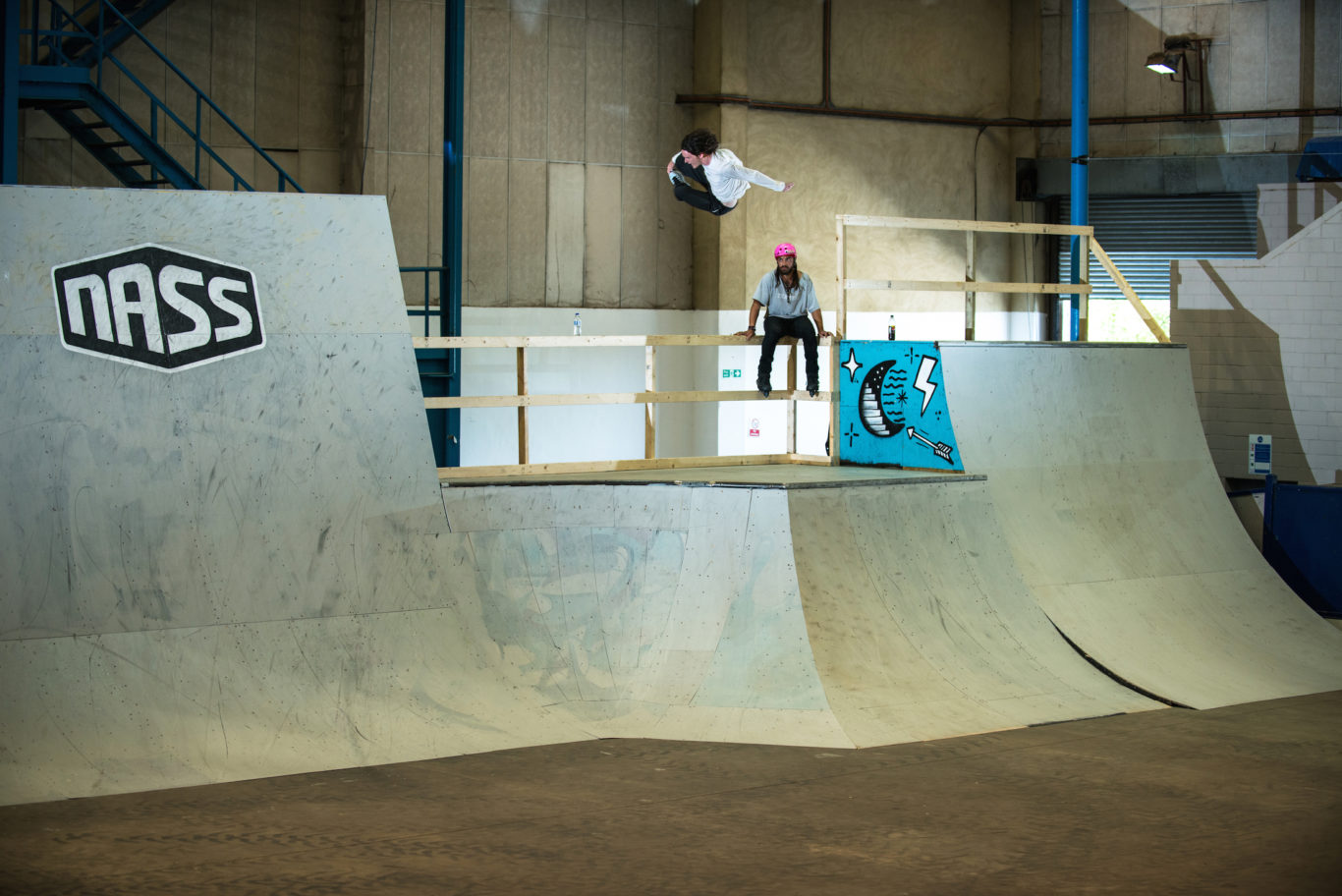 As always the English summer weather blessed us with an unpredictable weekend of sunny spells and rain (which isn’t always fun when your camping) but that didn’t dampen the spirits for anyone this year. The AM and PRO competitions went off even it it was at 9am every morning. That’s probably the hardest part about being a rollerblader at NASS, were always first on the schedule for the Park in the morning but despite the tired eyes and hangovers, the riders still show up with a belly full of coffee and put on a good show.

The Pro comp was amazing to watch, after seeing the 3D video of the course a few weeks before I’d already been dreaming of the flat spins, switch-ups and lines that were about to go down on this adrenaline infused Pro course! This year the Inline at Nass staff organised a Facebook Live stream from straight from the judges corner to give everyone at home a chance to see the competition. 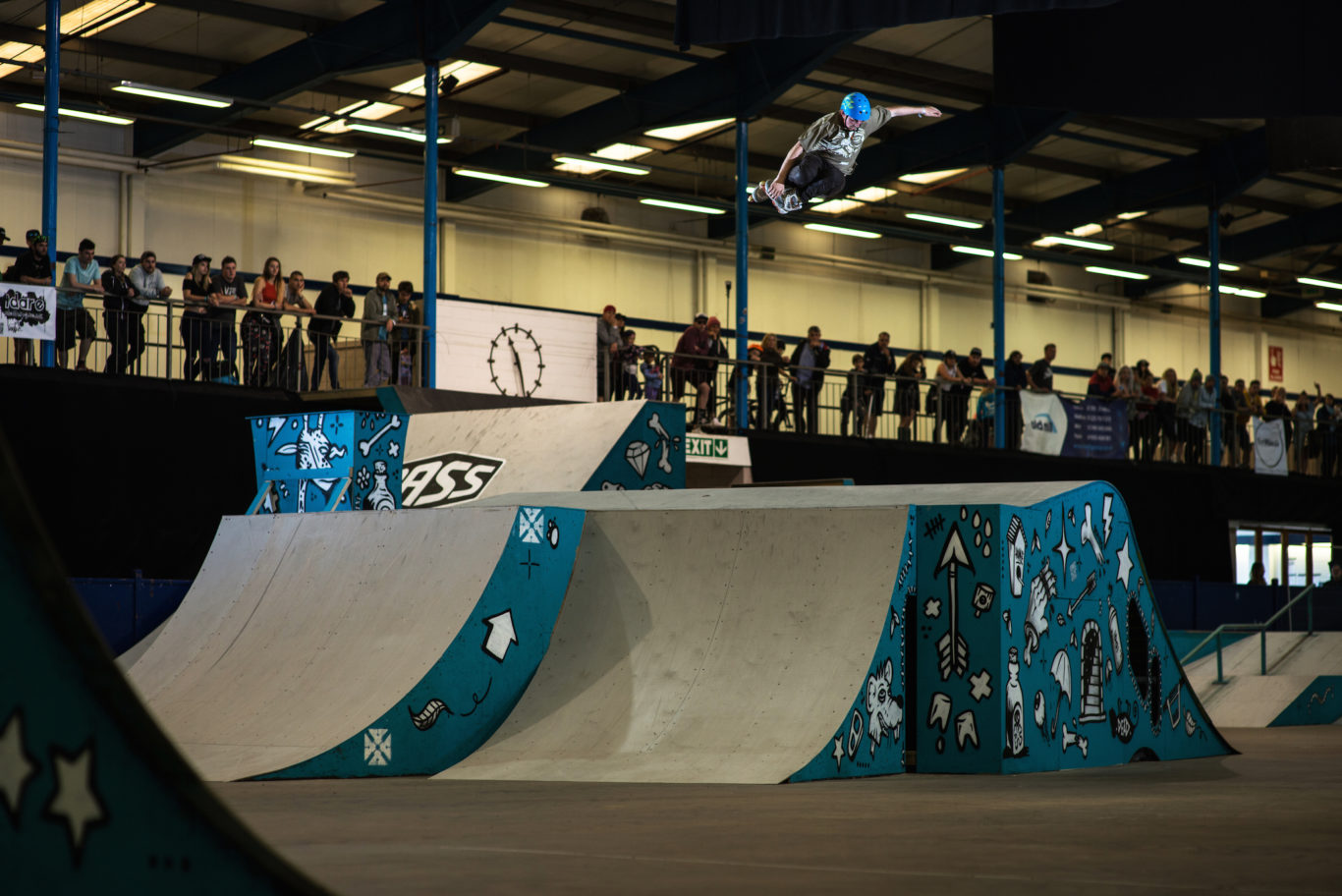 A few memorable favourite tricks for me have to be Joe Atkinson’s HUGE 540 flatspin over the mega gap, Joey Egan’s gap flatspinn 720 quarter pipe transfer, Stephane Alfano’s topsoul gap on the crowd barrier & 1260 over the jump box or watching Julien Cudot destroy everything with his superman style and insane wall ride flatspin off (which won him the Richard Taylor best trick trophy).
It must have been a hard job for the Judges, as the crowd eagerly awaited the results. What an amazing final, also I’ve never heard MC Jake Eley say ‘oh my god’ so much; if you watch Mark Worner’s NASS 2016 Edit you’ll see why…

After the Pro comp on Saturday, we all headed for some well earned lunch time rest and playtime in the sun at Blade camp whilst we awaited the Ghetto Park street session. The Ghetto park returned to NASS this year after a few years being absent from the festival, however this year it was not the usual handrails, ledges and gaps we were used to. Instead we were presented with a burnt out car, 3 kicker ramps and a concrete ledge…… and we made it work! Within a few minutes people had already began to session, positioning the wood to make a wall ride and a grind ledge on the car, proper ghetto session! This is my favourite part of the competitions because its cash (and beers) for tricks so anyone can get involved and be recognised for a sick trick in a session amongst everyone, no competition pressure just good a session!

Young padawan Levi Van Rijn absolutely owned the session and took the Mini Rig trophy as winner of the Ghetto Park session after positioning one of the crowd security railings on the other side of the car to make himself a unique line. Once all the free beers and money had gone, the session started to wind down and all headed back to camp for the highlight of everyones weekend, the Official Leon Humphries x Loco Skates Beer pong tournament! The beer pong is a hilariously messy way to end the weekend and open the last big night of mischief which I spent watching Jurassic 5 in the middle of the crowd with some incredibly awesome people. Perfect.

Check out Cavin Le Macon’s ‘NASSTY’ video recap for a visual note of what went down this year…
Until next year yo! 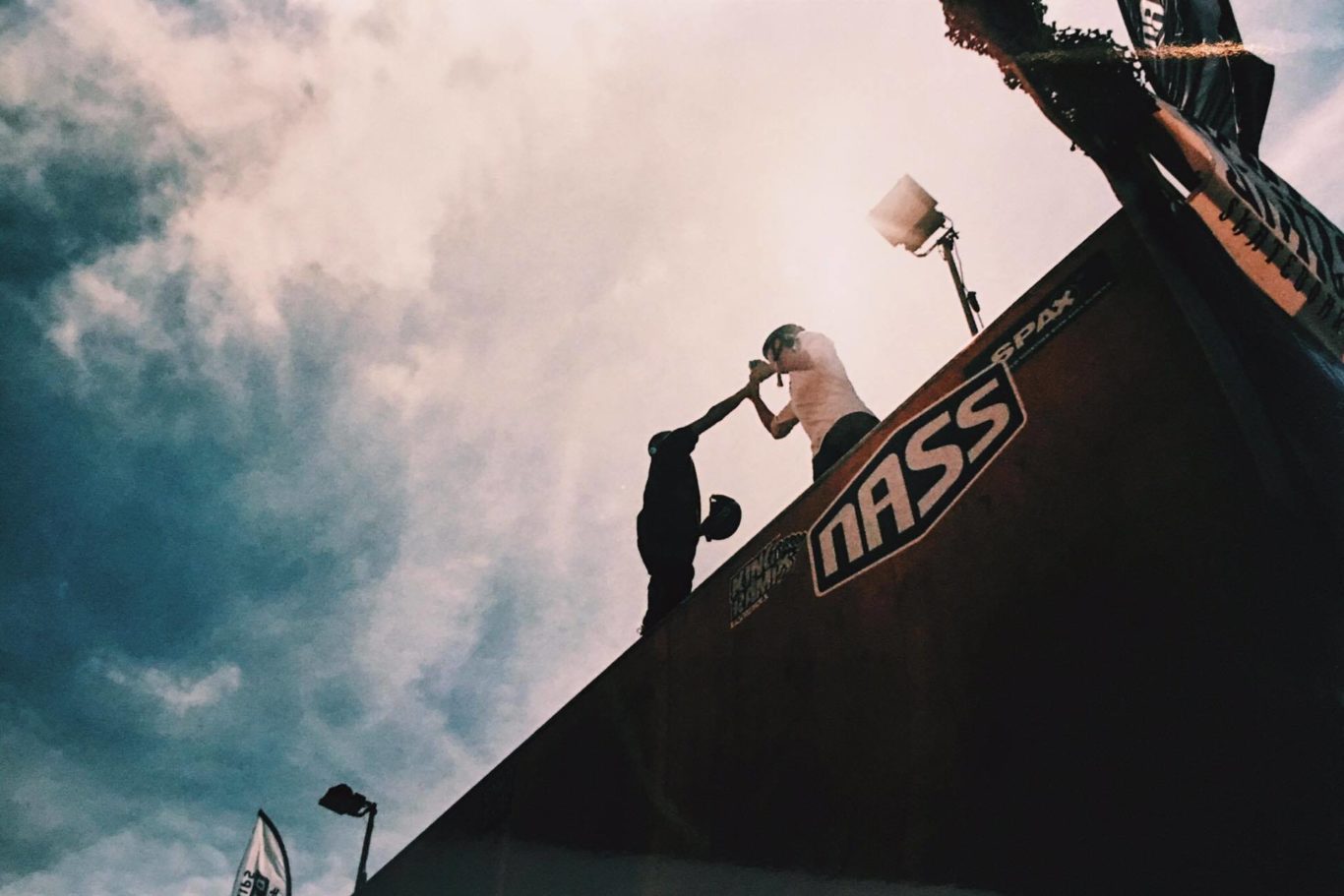 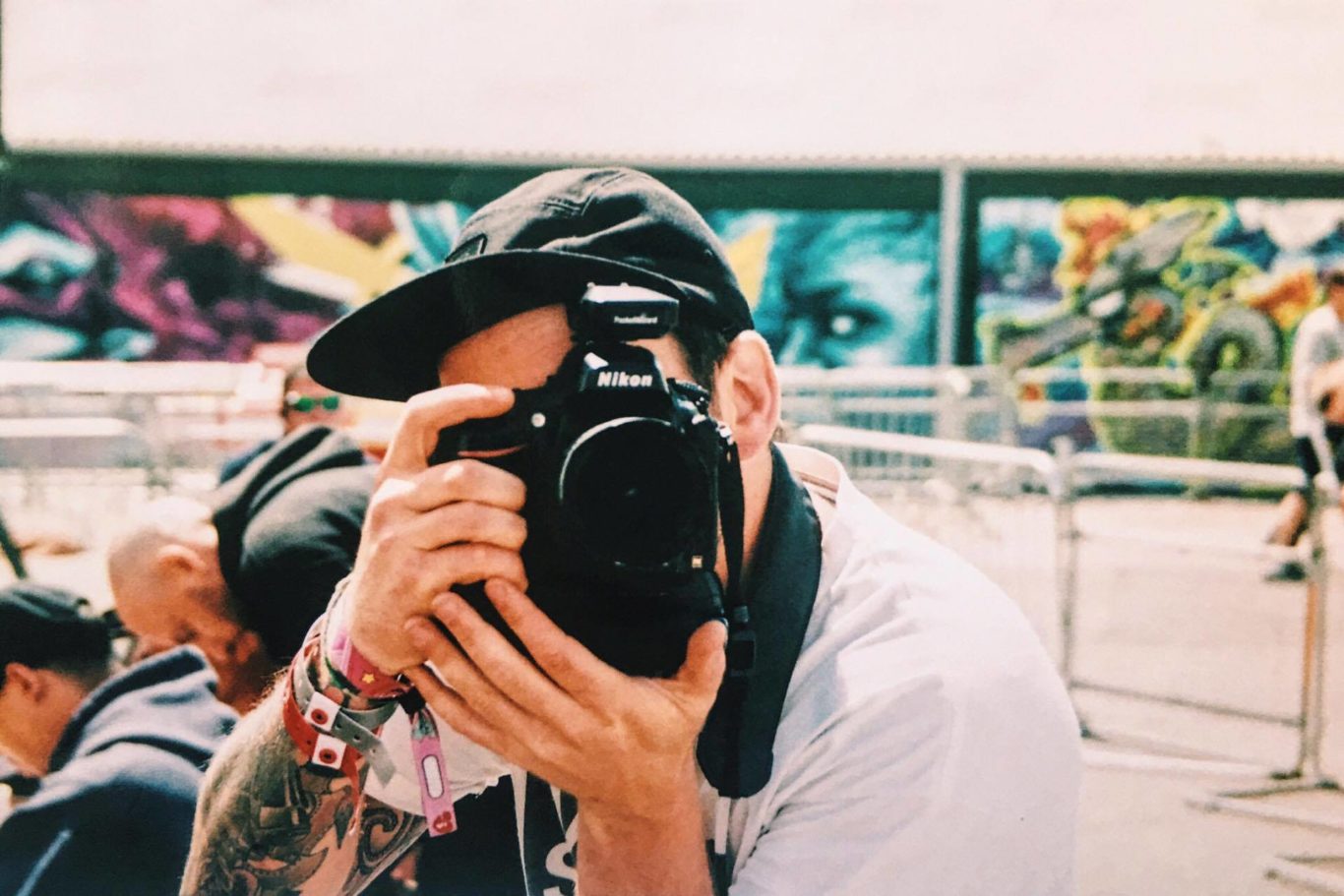 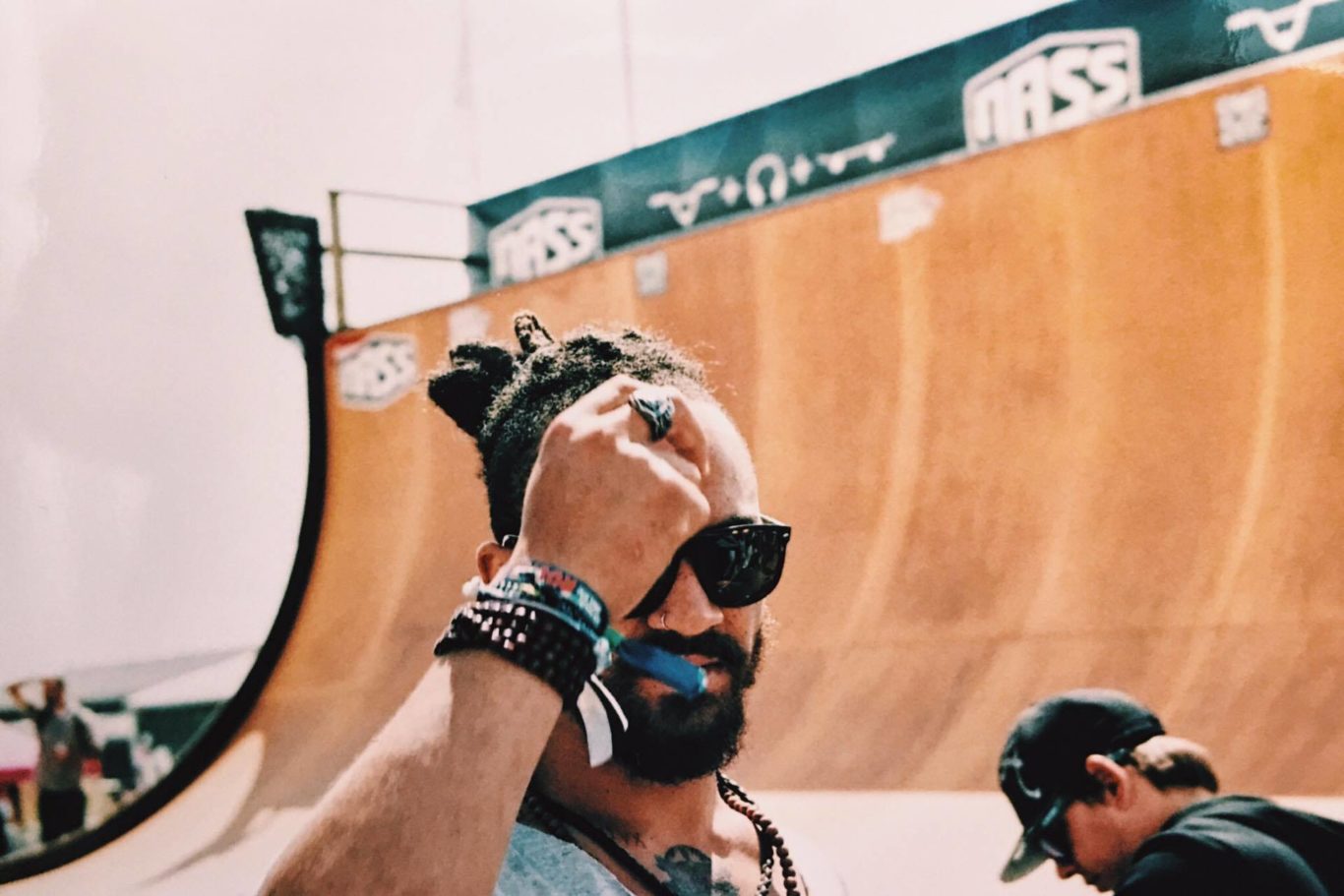 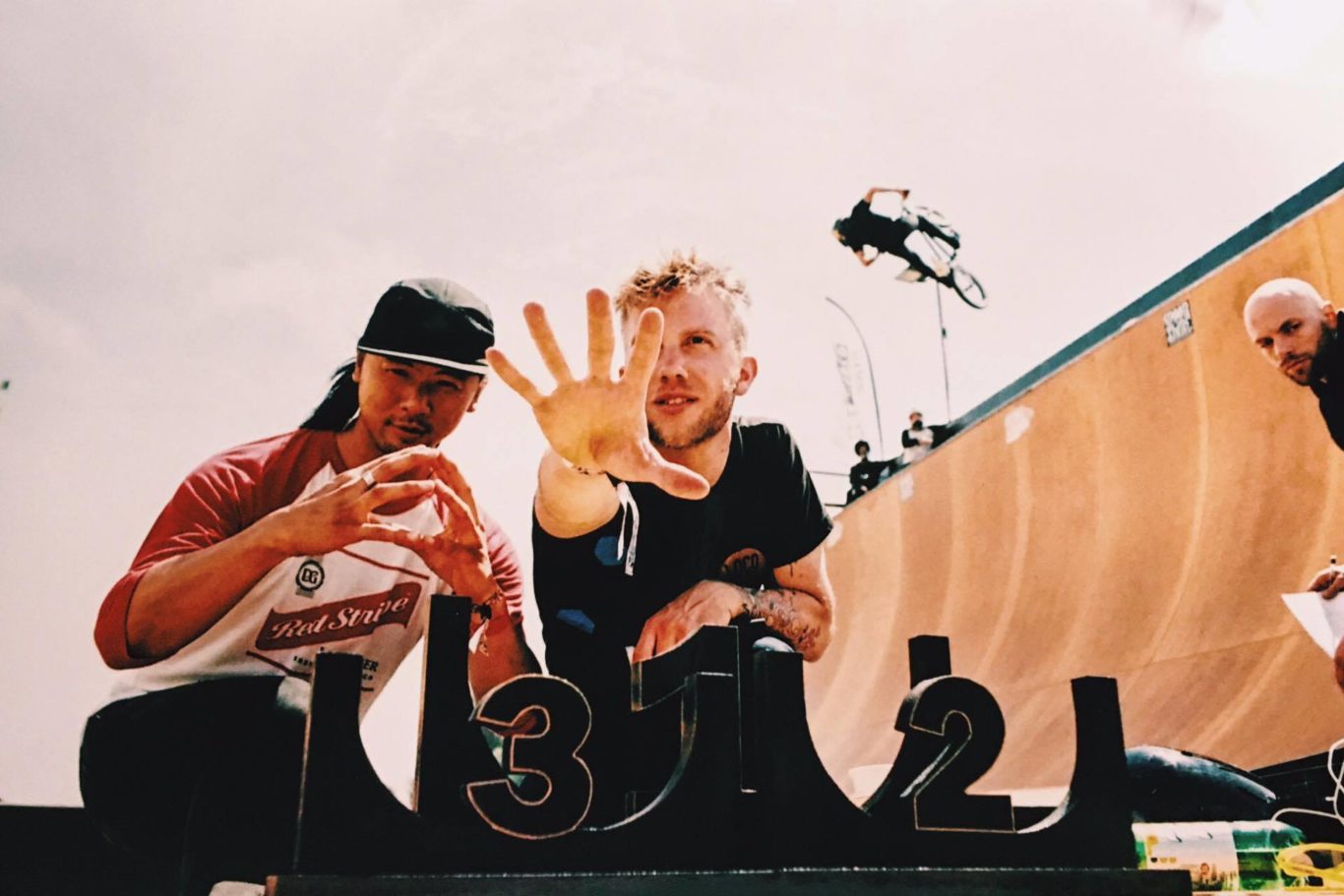 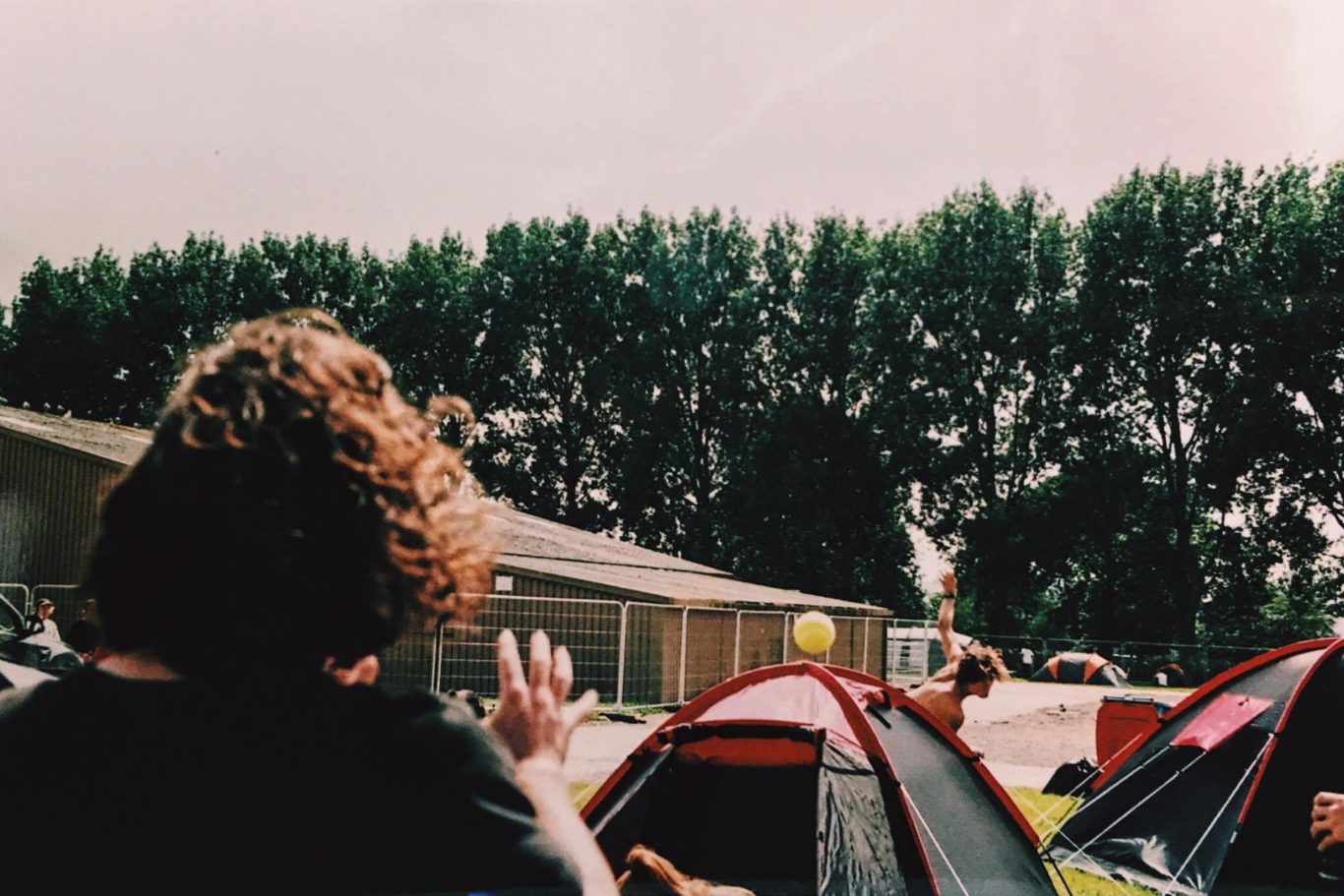 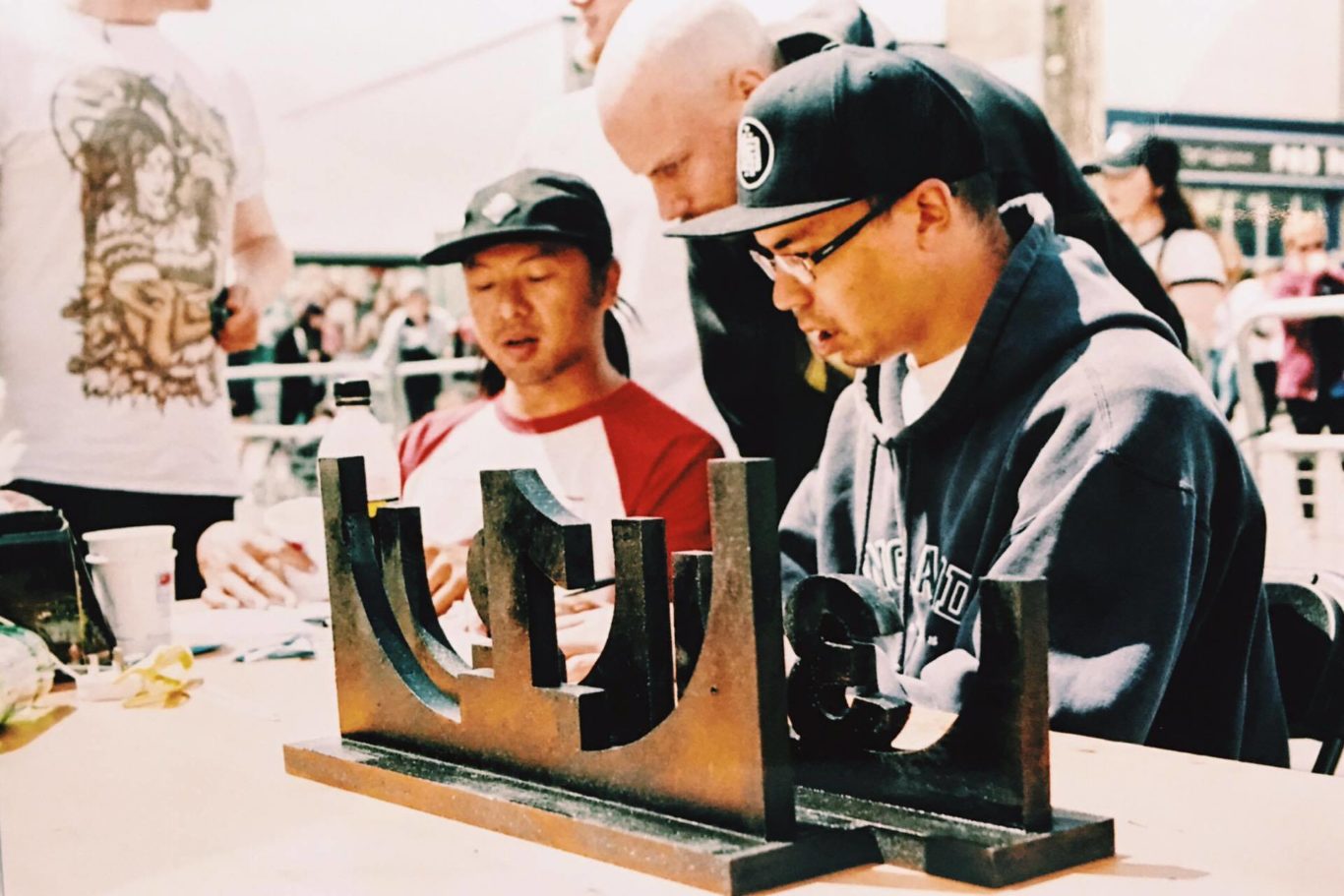 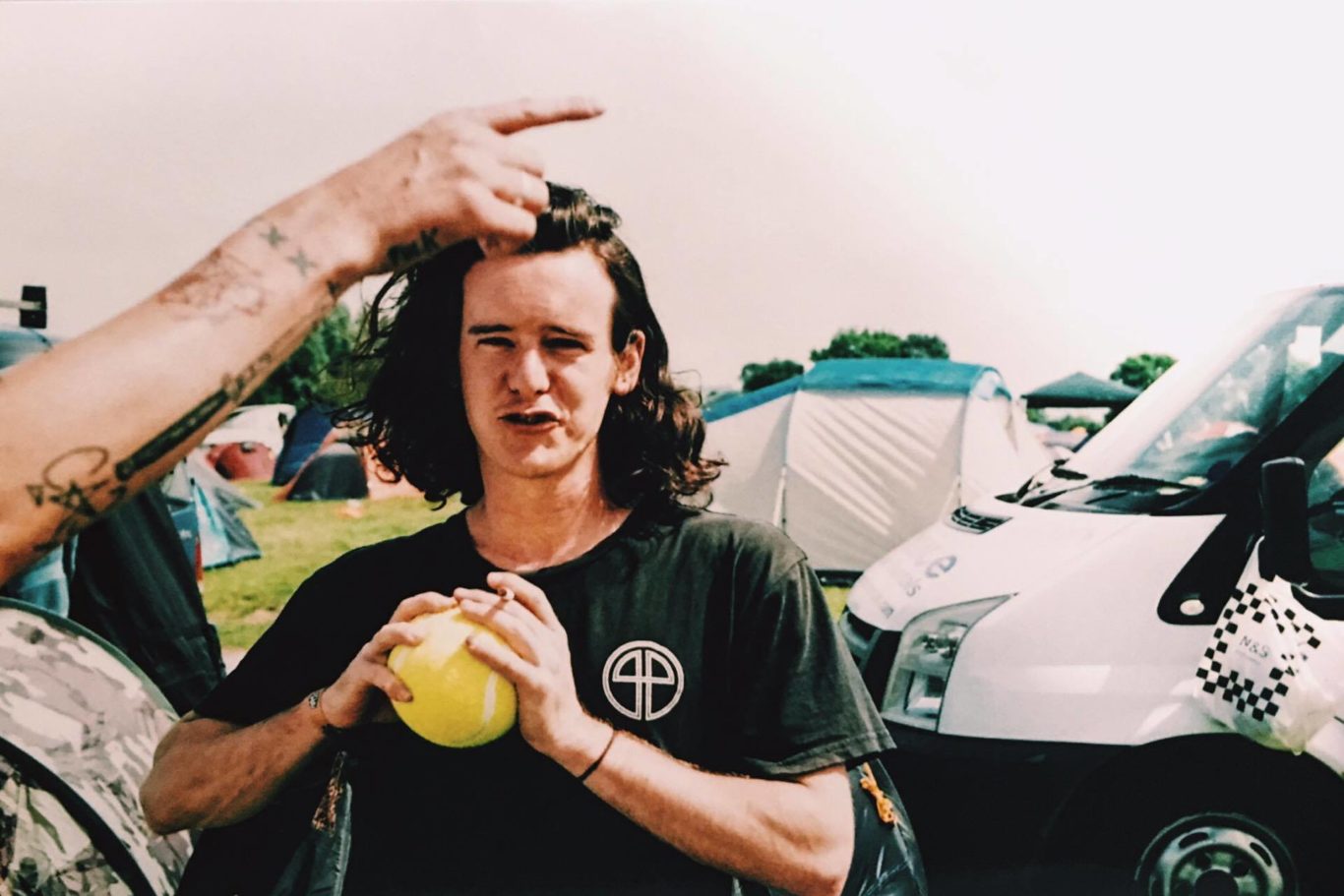 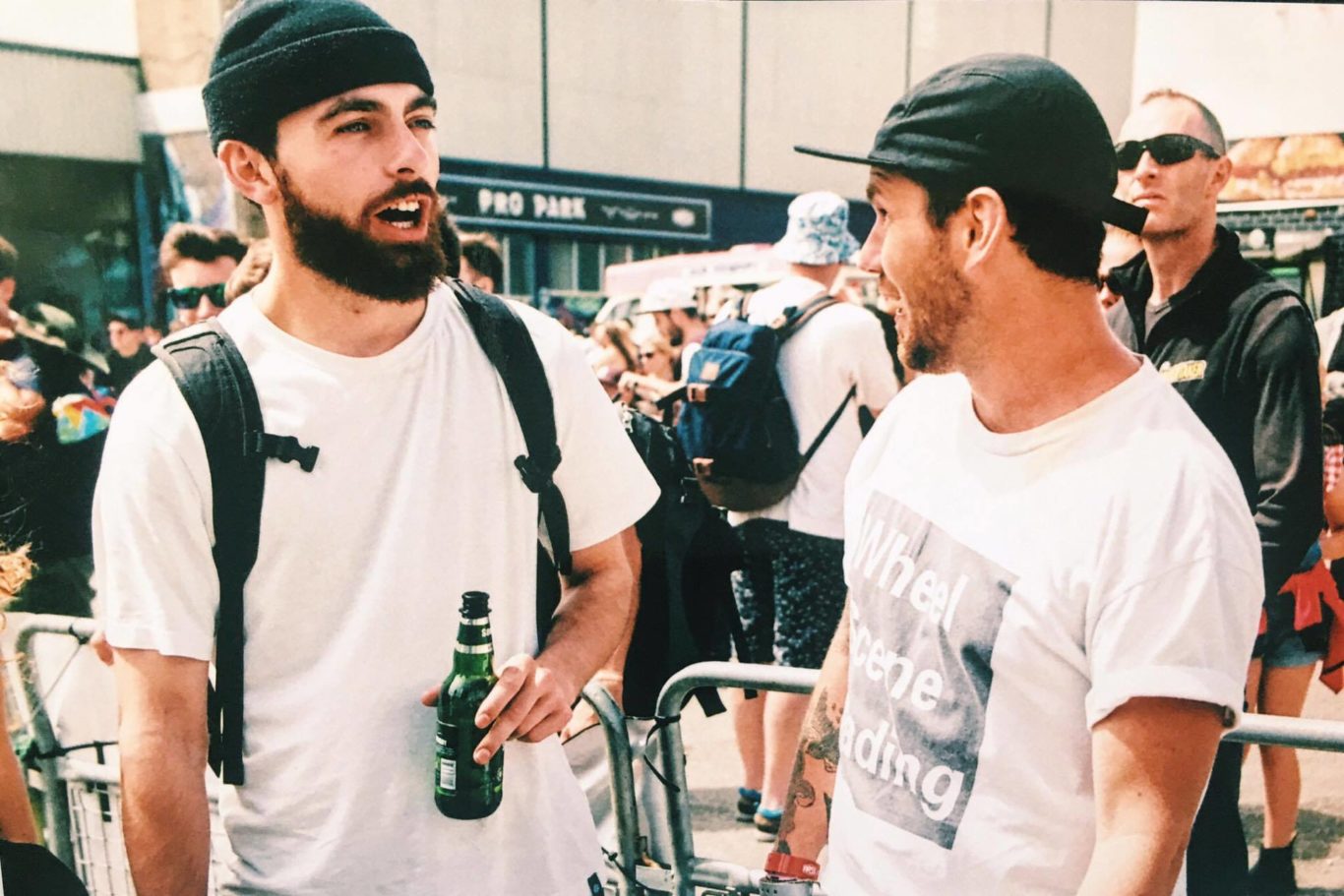 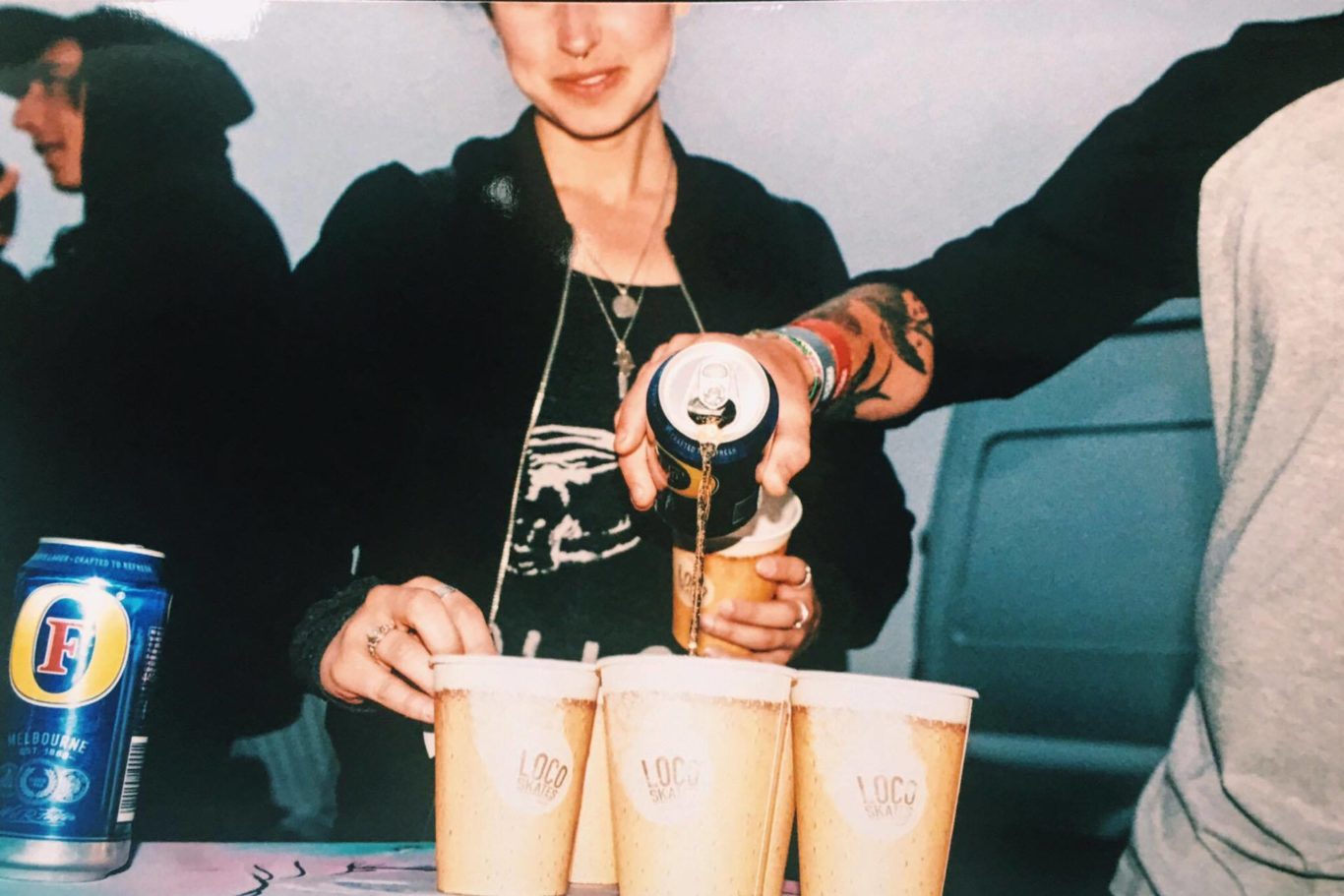 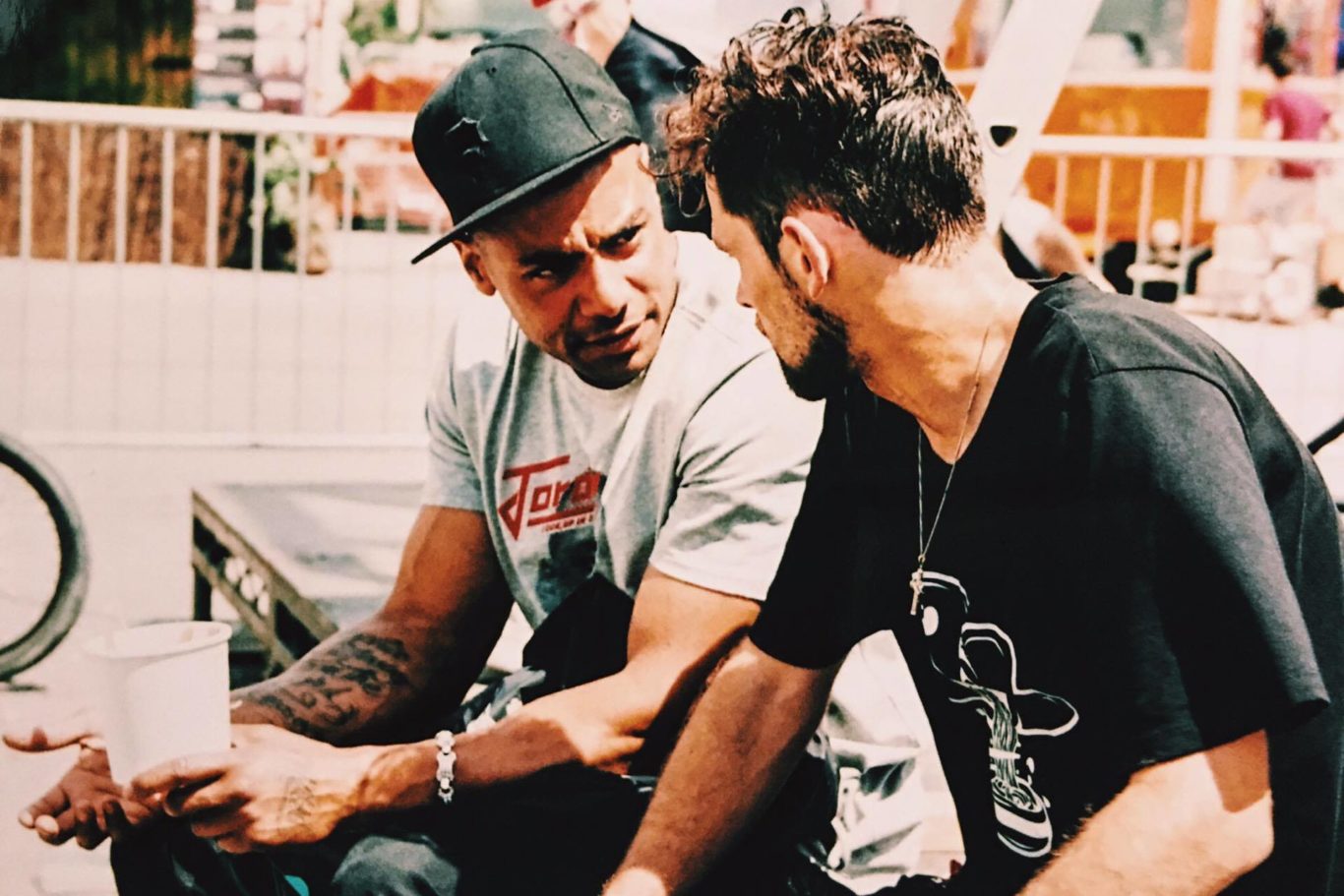 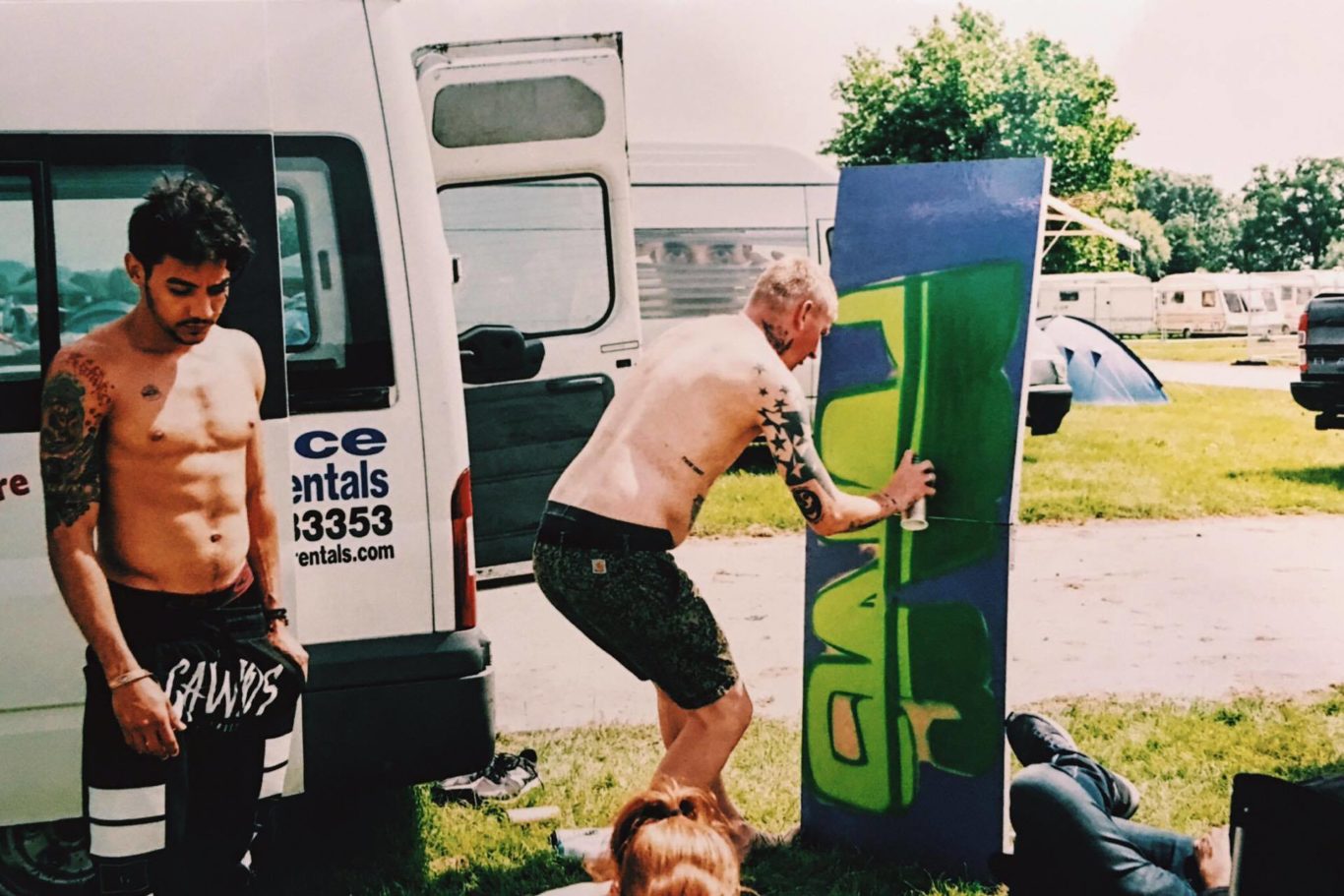 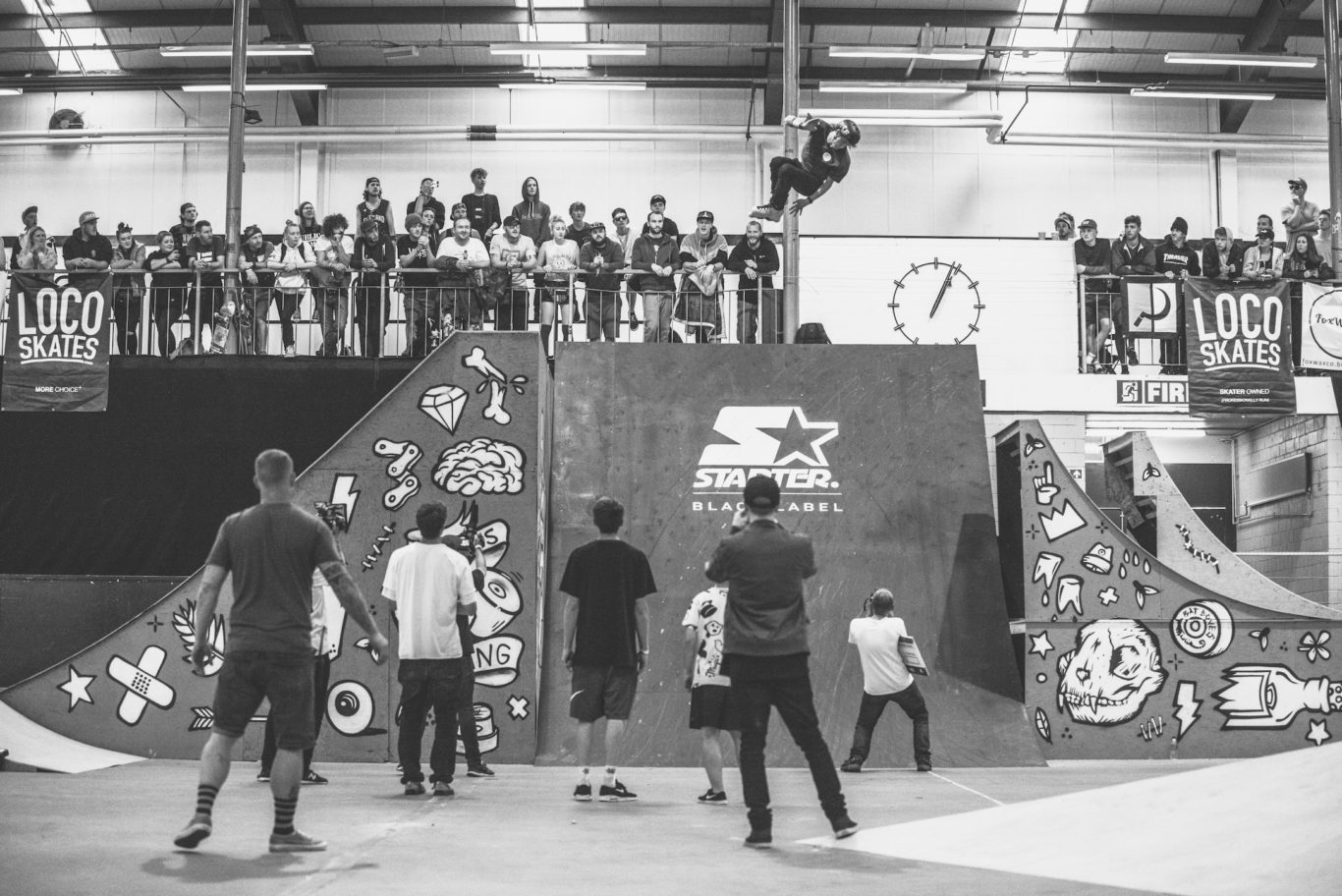 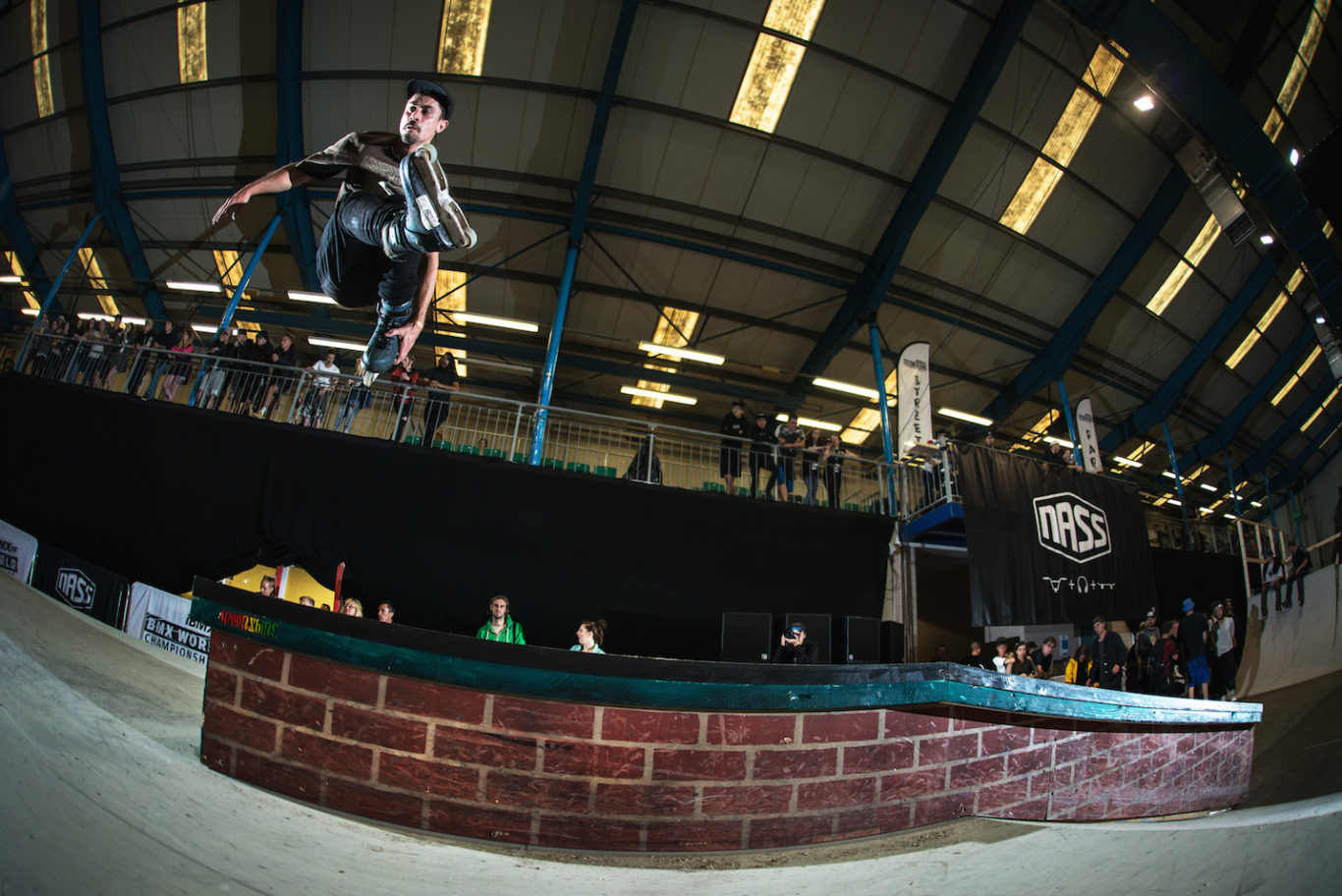 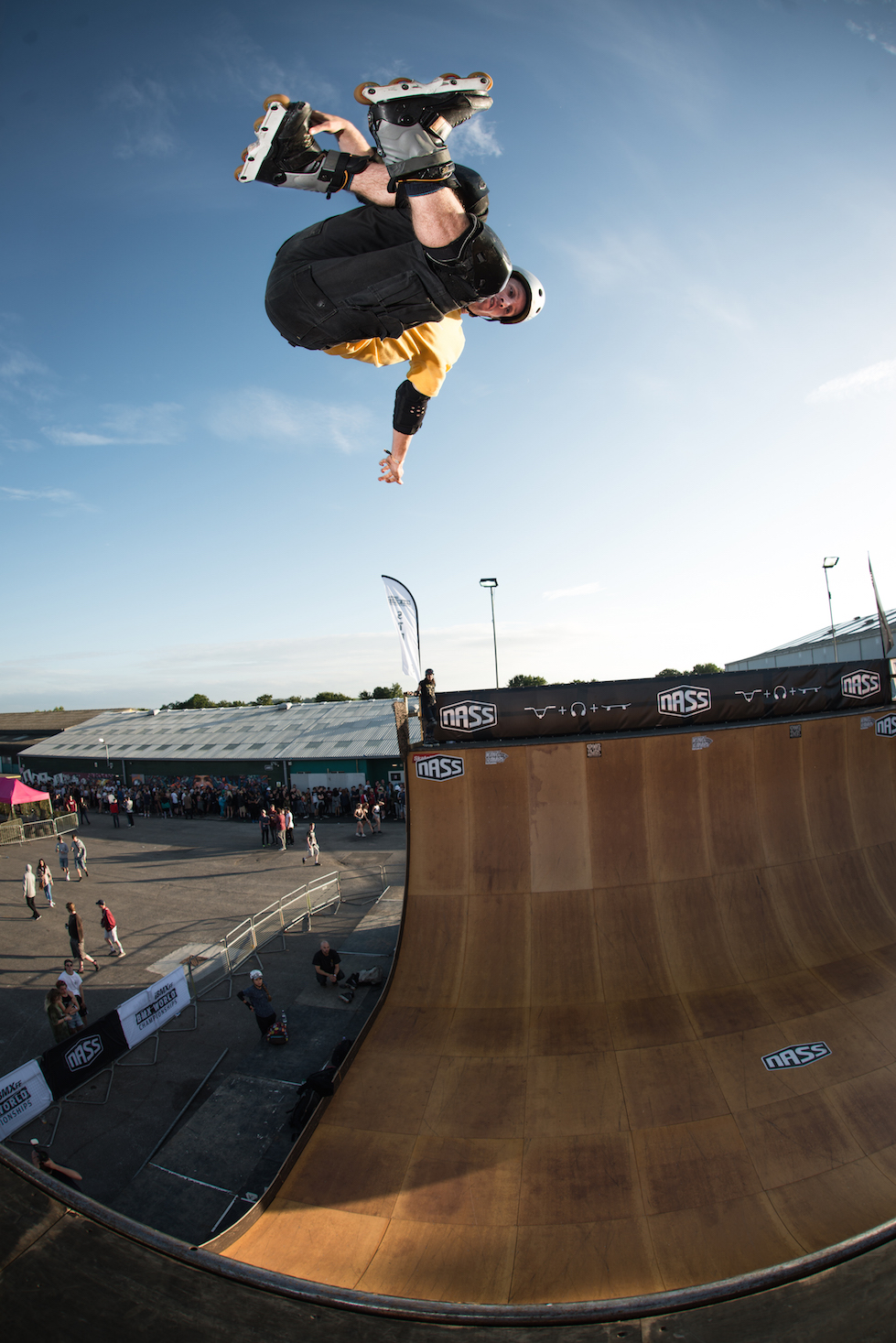 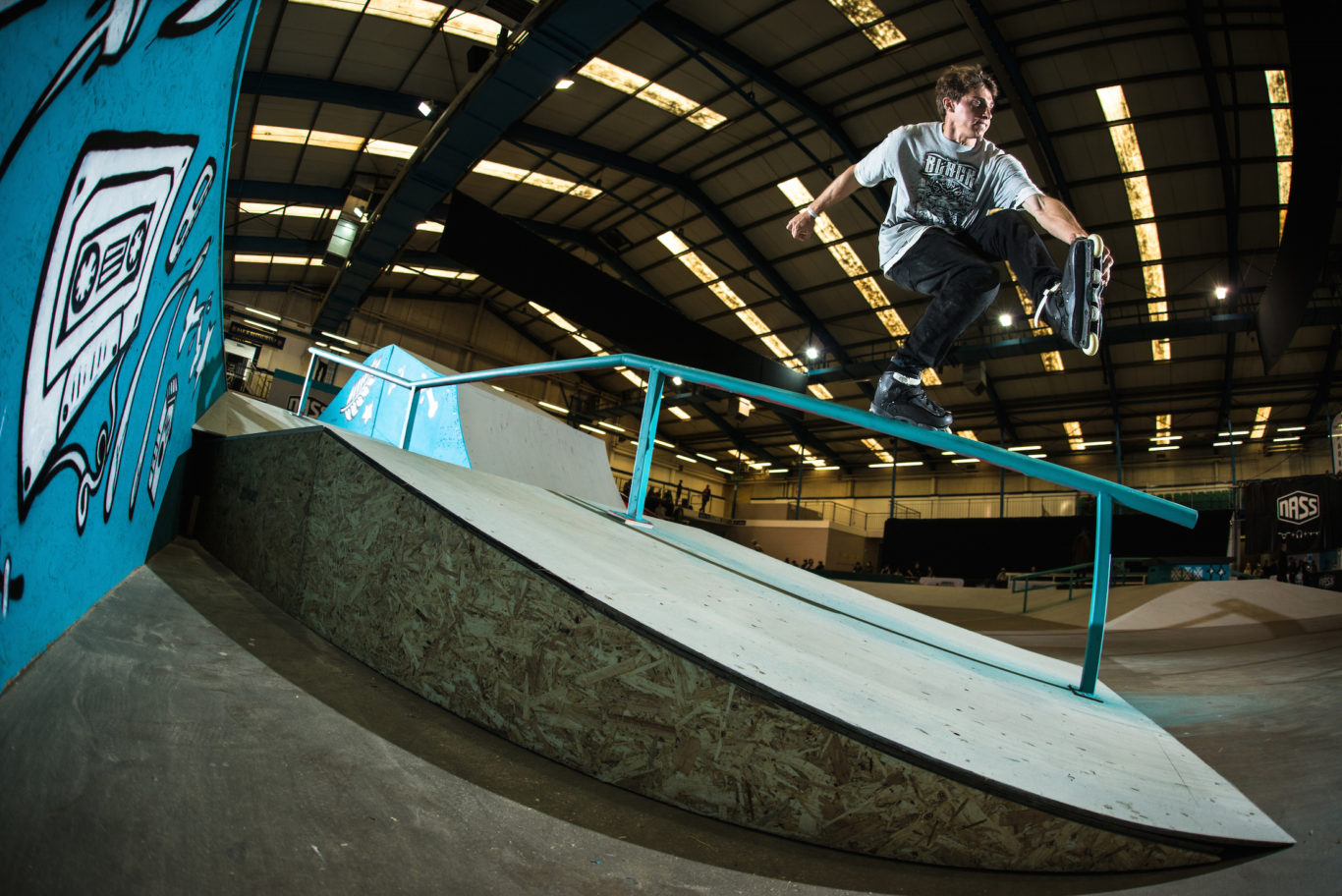 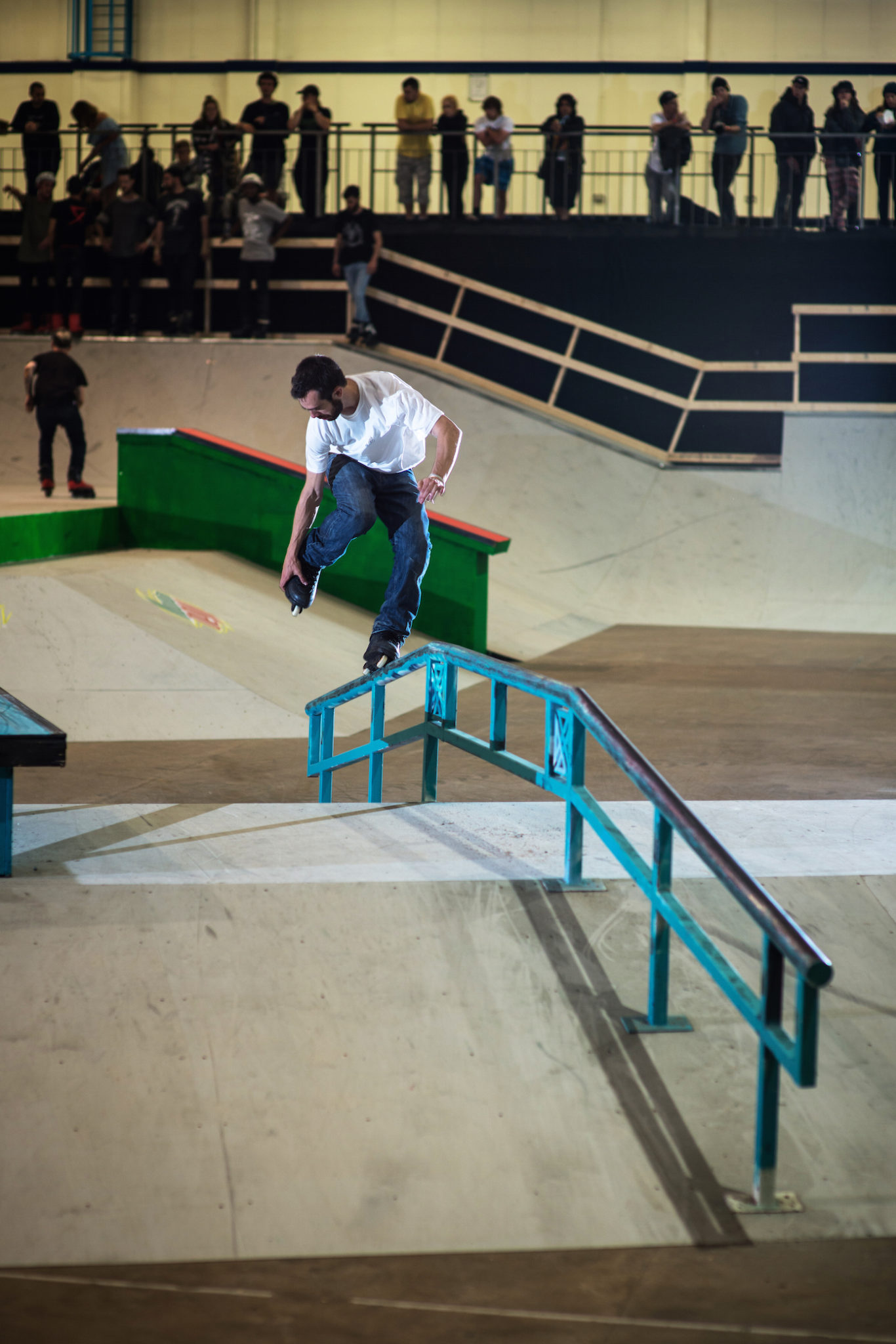 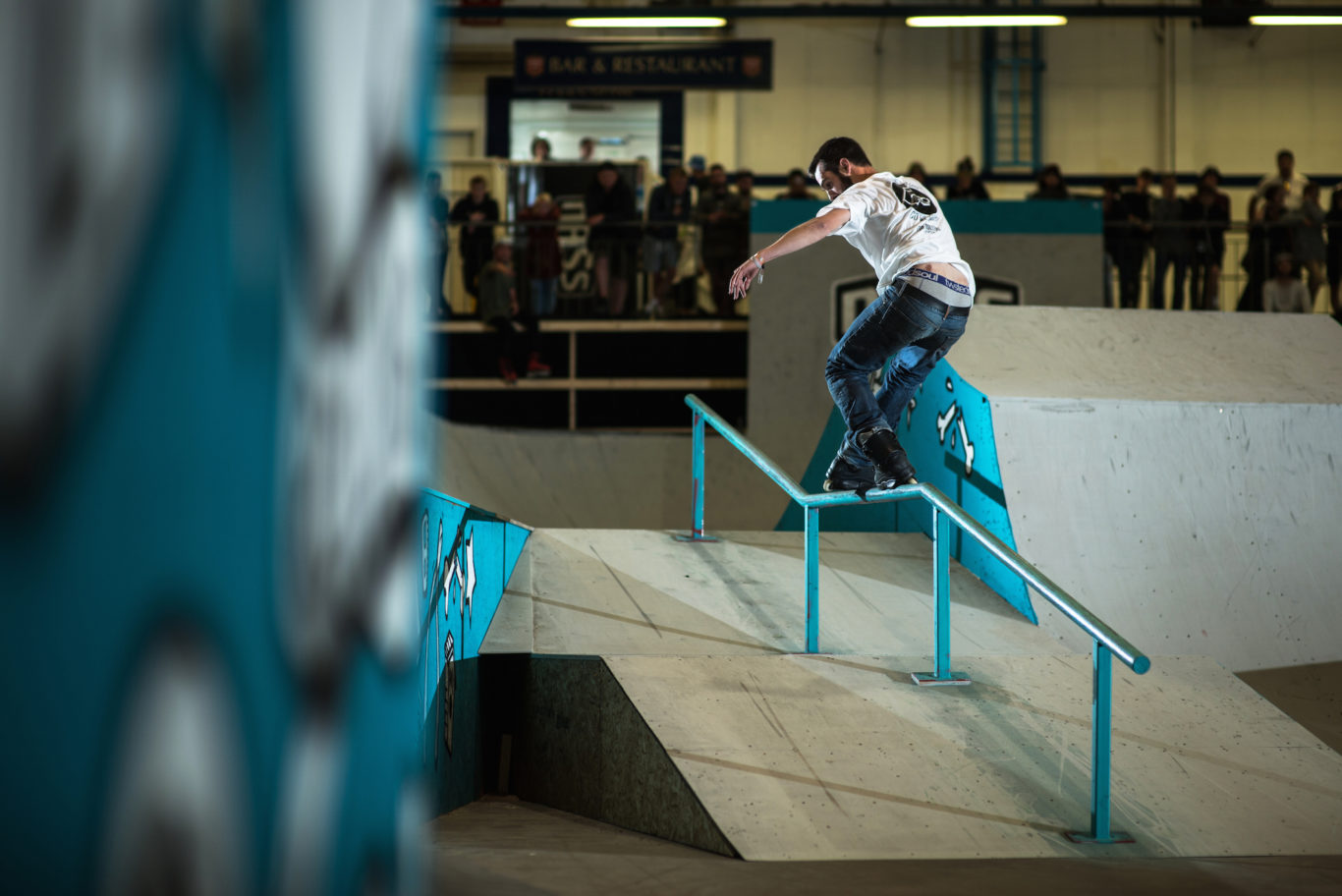 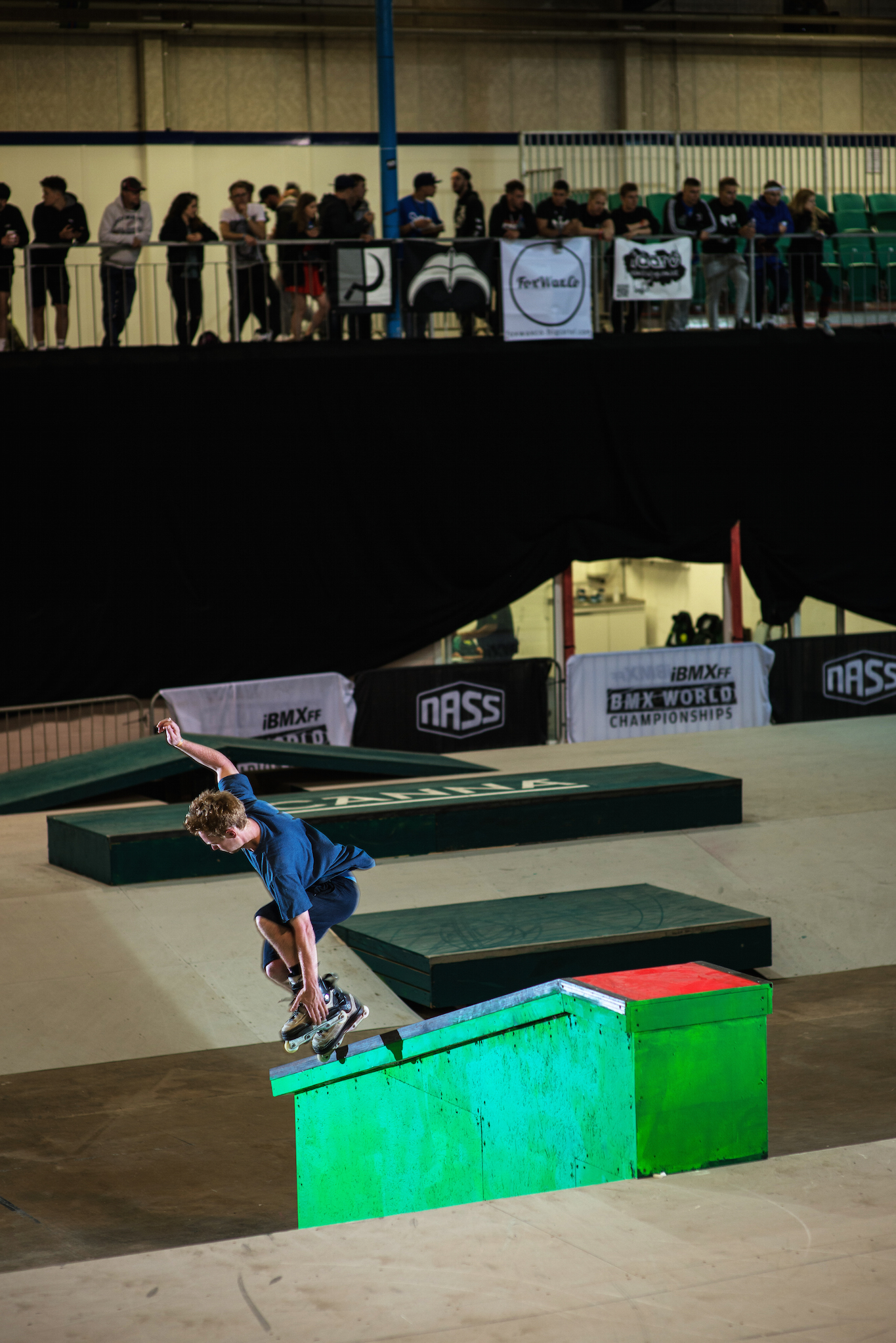 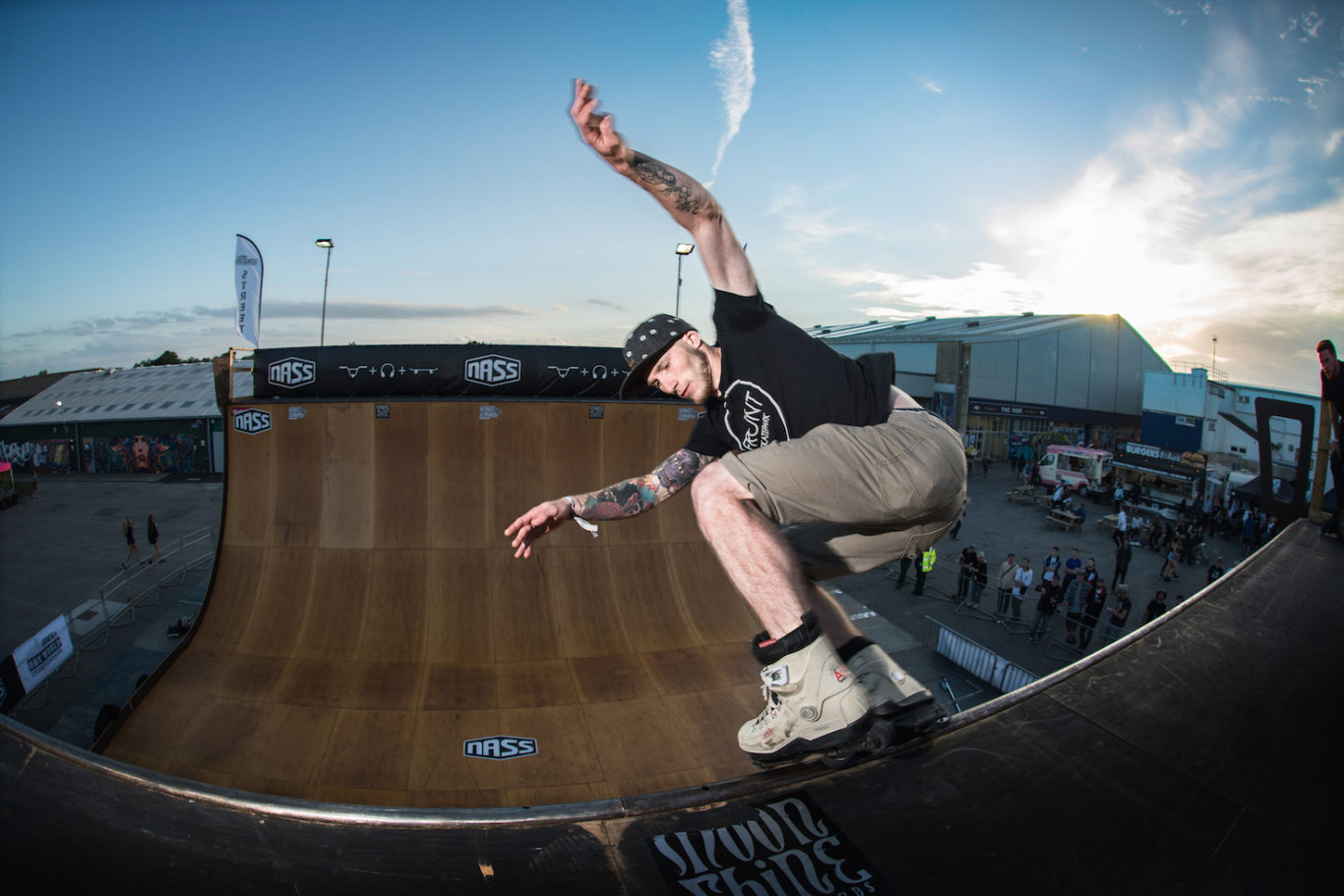 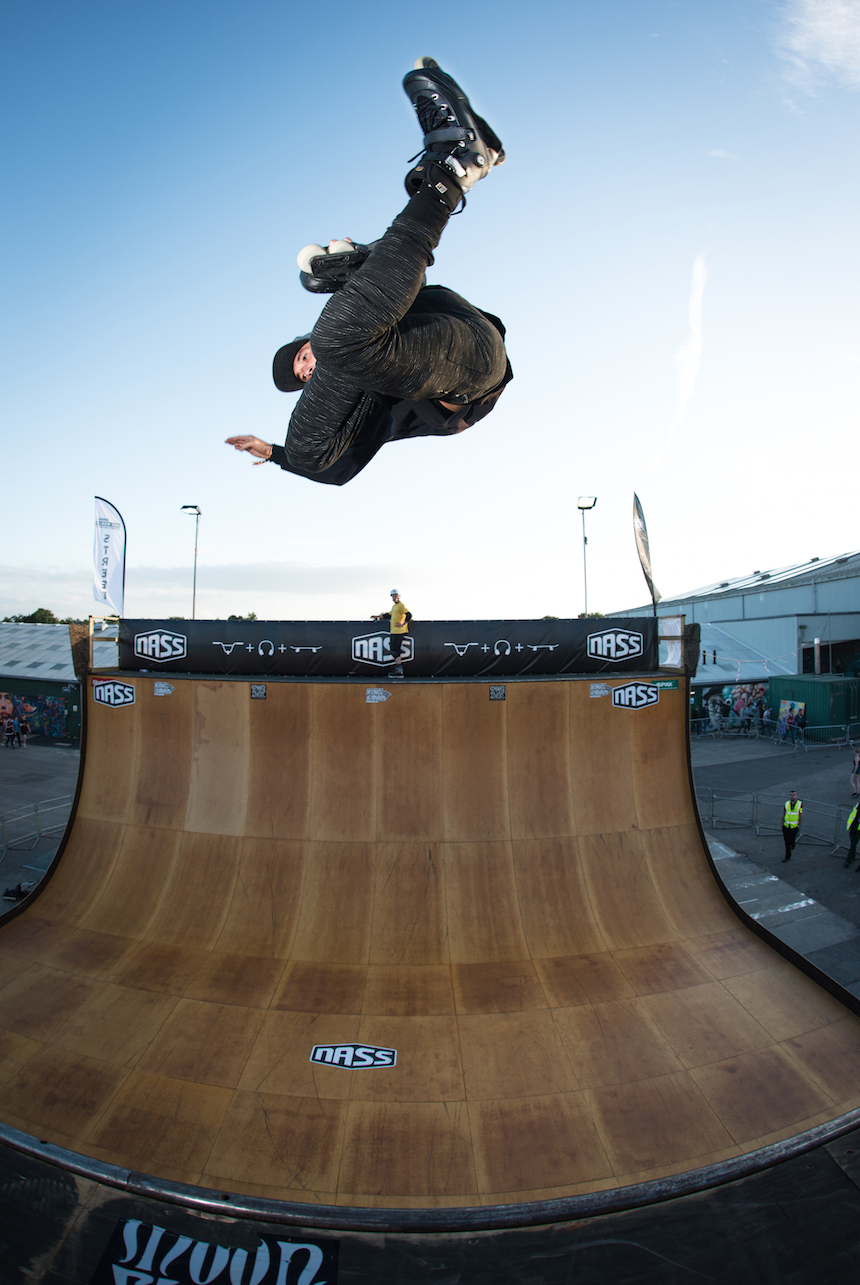 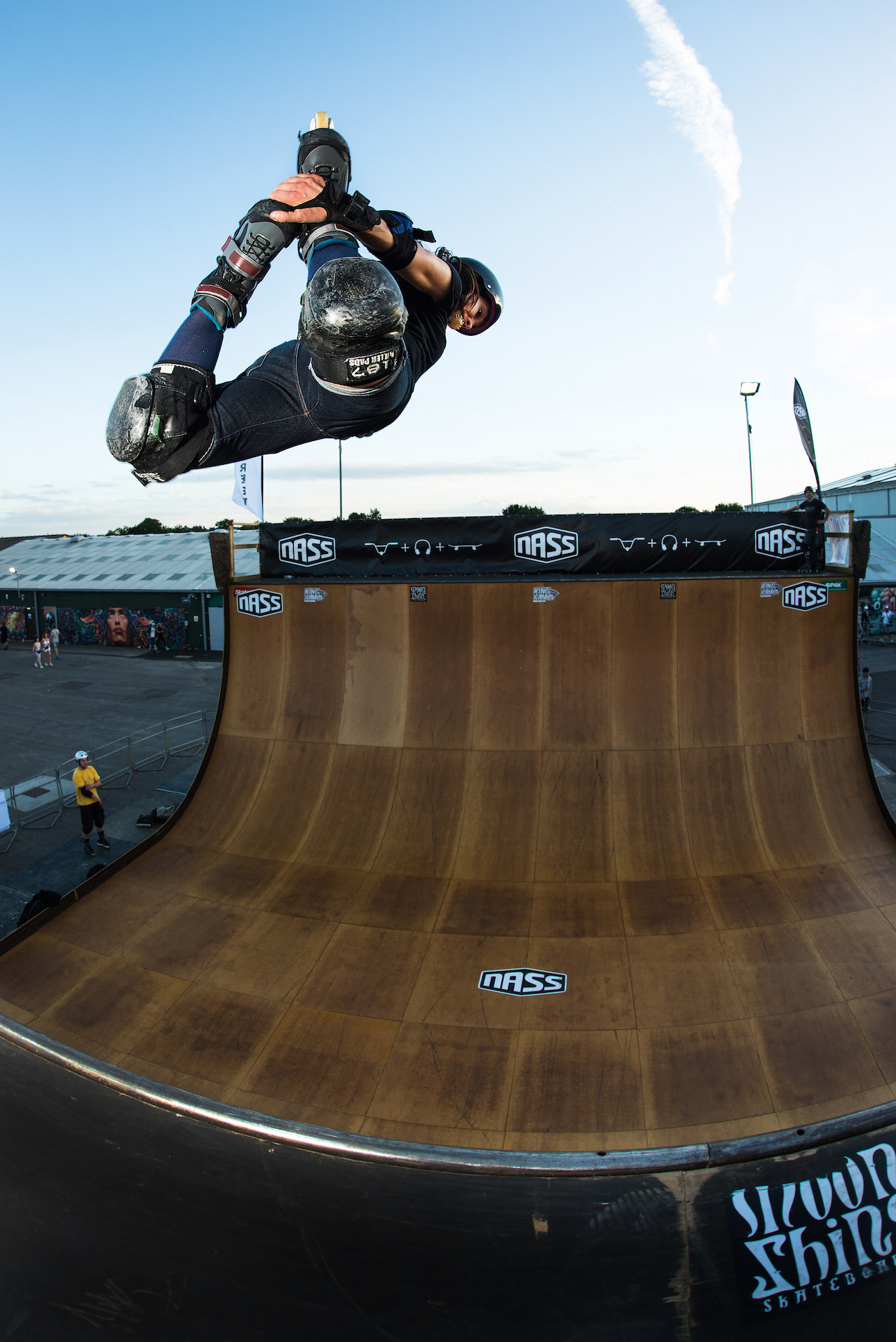 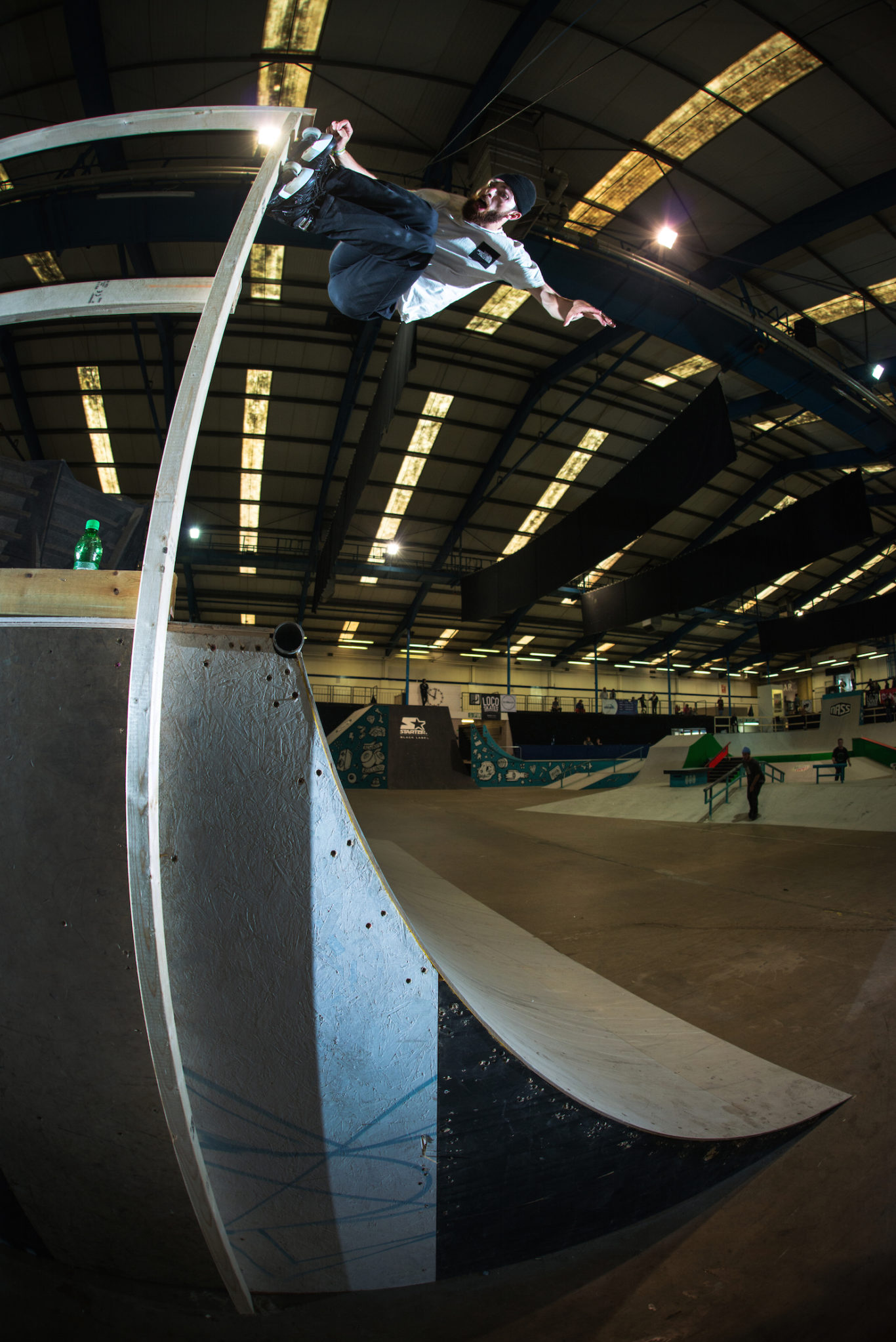 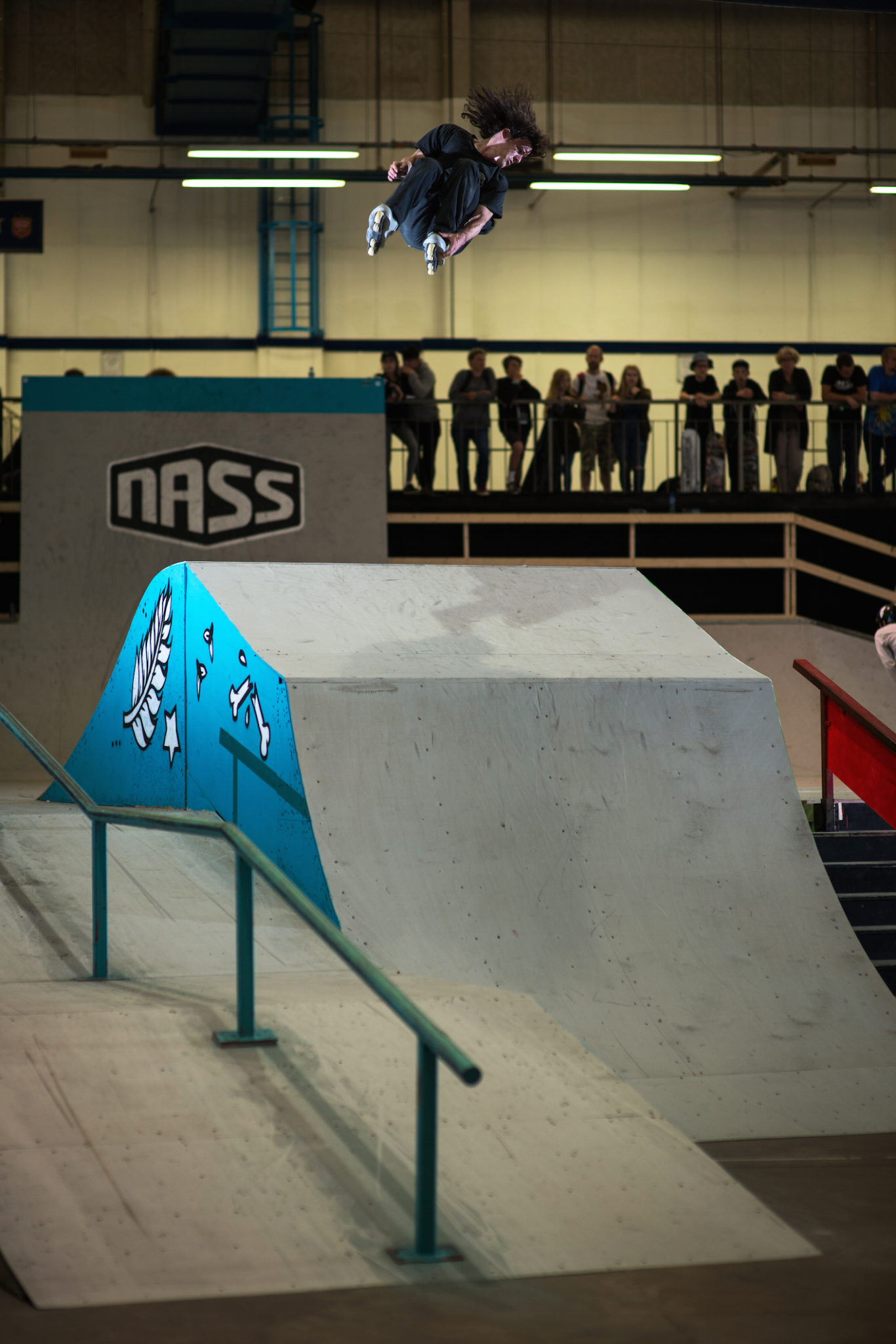