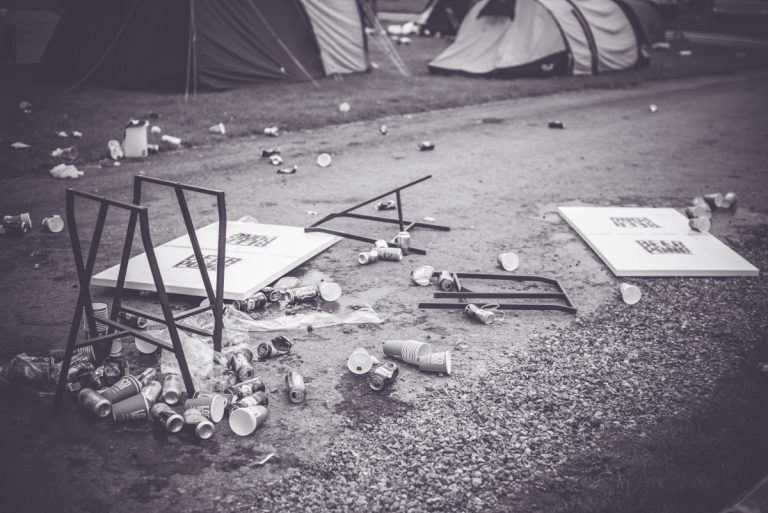 After a long weekend of sunburn, beer pong, music, sweaty tents and re-used underwear, NASS Festival 2015 didn’t disappoint! For those who aren’t familiar, each year extreme sports athletes, ravers, and members of the dear public come together for the annual NASS Festival in Somerset. So basically we set up camp in a field, get exceptionally drunk, terrorise each other, play an intense tournament of Beer Pong and skate the inline competitions.

Saturday is the first full-day of action, waking up at 8am with crusty eyes in a sweaty tent to the sound of “Common guys, AM comp starts at 9am!”. We got our fill of free athlete breakfasts and instant coffees (which made you shit like a racehorse) and off we went. If you’ve been to NASS before, you’ll know that rollerblading isn’t an obvious favourite which is why we’re put on at the crack of dawn, but that doesn’t stop the riders getting juiced and drawing the crowds in!

The Inline Pro Vert comp kicked off Saturday afternoon with riders like the legendary Eito Yasutoko, Rich Parker, Patrik Zimmerman all competing for a place on the podium. After watching the young Japanese prodigies Ruka and Tommo it begs the question, what are they putting in the water over there?! These kids are throwing tricks many of us wouldn’t dare try. It was great to see an Inline vert competition showcasing our sport to the public.

Sunday we did it all over again, waking up at silly o’clock for the free breakfast and instant coffees then getting warmed up and ready for the Pro comp and best trick. Pro riders like CJ Wellsmore, Joe Atkinson, Tomek Przybylik, Alex Burston, Leon Humphries or Nick Lomax all competed for that cash at the end of the podium. The competition ran in 2 x runs format with the rider’s best run counting towards the final judges’ score. This was good as you could pay attention to each rider’s run of tricks, plus no crashes. The level of skating in the Pro comp was solid, flat 540’s, BIG airs and disaster grinds everywhere! The finals were a very close call but CJ earned his prime position on the podium. It was great to see Joey Egan 1 year on from his ACL injury back in the finals too.

At the end of the Pro comp each year we have the ‘Richard Taylor Best Trick’ comp in memory of the late great, iconic rollerblader. Everyone who competes pushes themselves to the limit as air horns go off, filling the park with an electric atmosphere. A few highlights: Dan Hemsley throwing a backflip to flat from the barrier on the quarter, disaster savannah on the rail from Elliot Stevens and the winner Dan Collins with a front royale from the spectators’ mezzanine then dropping in on the quarter which was at least a 12 feet drop!

The weekend was topped off with the ‘Annual Locoskates Leon Humphries Beer Pong Invitational’ where things started to get a little messy…. The winning team ‘Bay666’ took everyone by surprise and the champagne started flowing. And things got messier… But I’ll spare you the details, and let Sam Cooper’s photography tell the rest of the story instead! Until next year! 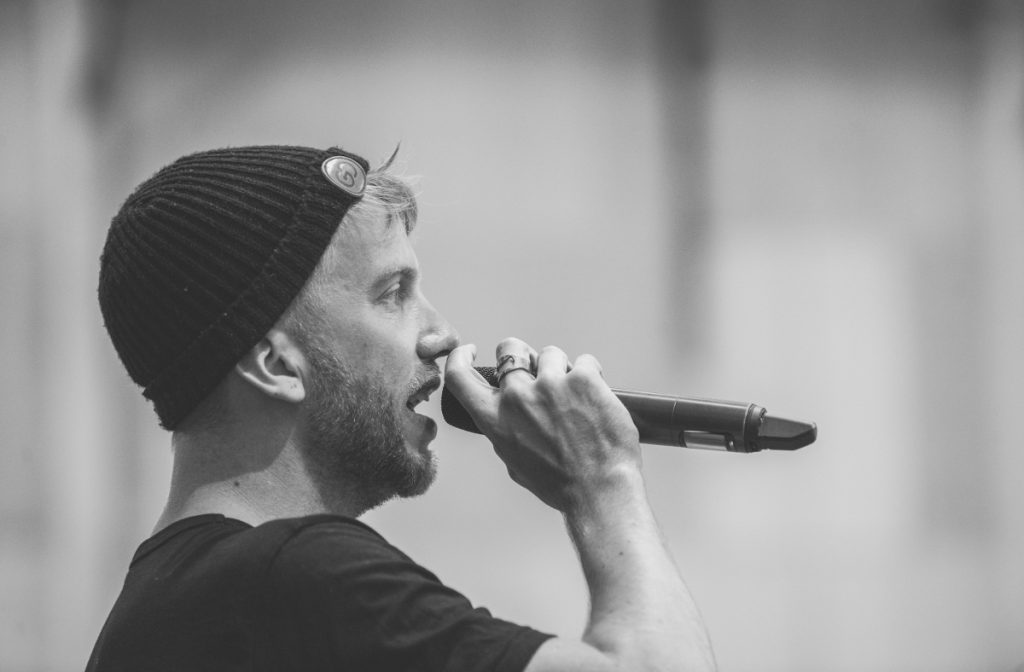