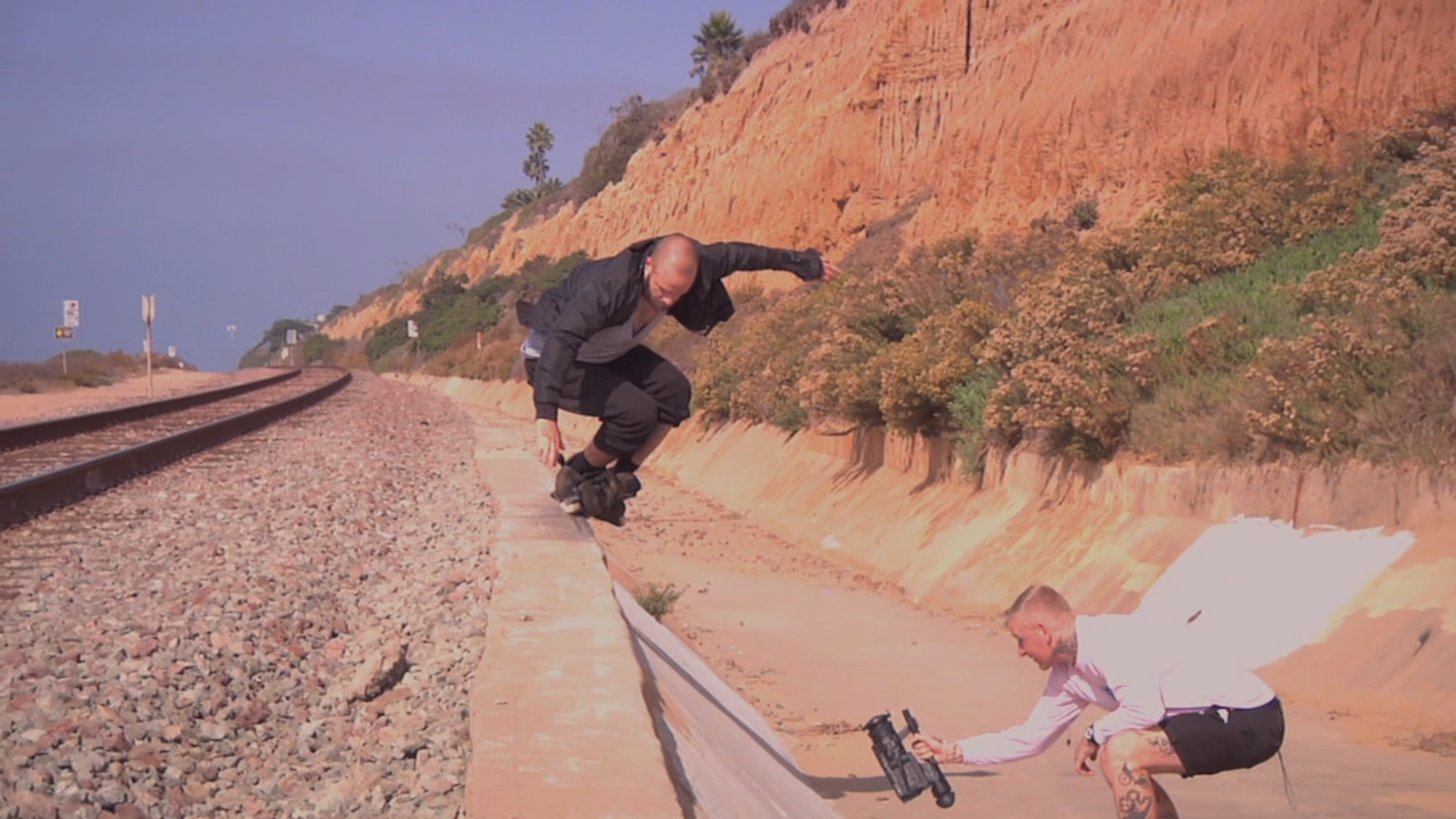 NO RISK, NO FUN | VIDEO REVIEW

The Adapt pro team consisting of Russell Day, Sem Croft, Julian Bah and Adrian Deck were all in attendance for this year’s Blading Cup and shortly afterwards they set out to film a promotional video with Adapt staff videographer Cavin Brinkman in the skating mecca of San Diego California.

The team had their work cut out for them considering the limited time frame they were working with and the unreliable nature of San Diego’s most infamous skate spots. But luckily the men lived up to their professional titles and handled their obligations with flying colors and they came back with this amazing video to show for their hard work. Sadly, Adrian Deck fell victim to injury early in the filming process and was left with a nasty gash on his hand from a rusted wave rail that they were attempting to film. Thankfully his injury didn’t hinder his skating much and he was able to continue filming and laid down some of his signature hammers in the process.

The Adapt team’s diversity plays a big part in making the video such an entertaining watch as they all play off of their strengths and show their unique styles in the process, which creates a very well rounded video. Cavin also has a gift with his videography in creating a video that is lighthearted, upbeat and humorous. His music selections are always on point and seem to fit the skating and personalities profiled perfectly. The team also appears to have a natural kinship and they all look like they are having a great time in the filming process, even when they are getting repeatedly smashed attempting some of the epic shots within the video!

All in all, “No Risk, No Fun” is as fun-filled as the skating is impressive and is a thoroughly entertaining video from beginning to end. It is a VOD that has tons of replay value and one that you will not be disappointed in picking up. So support the good people at Adapt and buy the video if you have not already so they can keep making incredible projects like these in the future!