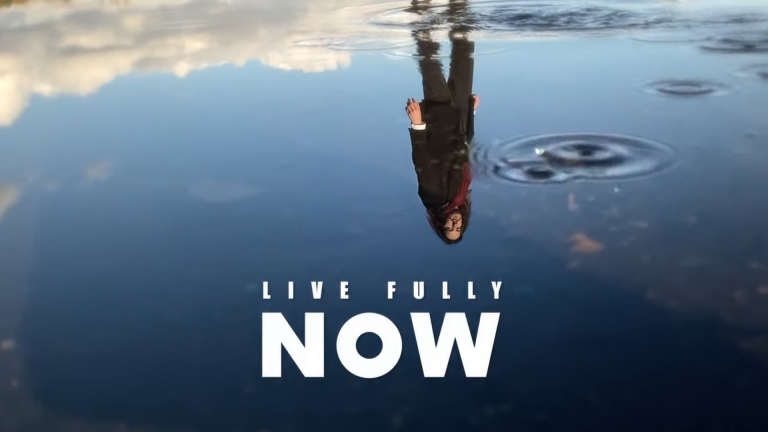 In Mind Pictures has just released a visual masterpiece titled “Live Fully Now” which features a rare appearance from one of blading’s most inspiring and imaginative individuals, the iconic Oli Short. Although Oli has been away from the blading limelight for well over a decade now he has stayed busy in his absence as he is now specializing in the field of neuroscience in which he now runs a private practice working as a clinical Solution Focused Hypnotherapist/ Psychotherapist, which has Oli currently exploring the neurological connections between science, skating & the brain.

“These days I see the motion of rolling as a mindful practice, a form of meditation I like to call this flow state, ‘Freewheeling’. It’s my fast track into the present moment, into the now”

The soundtrack to the film features original music performed by Oli which “Live Fully Now”‘s videographer Lili Love describes as “Coloured with gently psychedelic tones and rolling home harmonies, the wildly, untamed yet poetic sounds of the music echo Oli’s Skating”. Now if you were hoping for a profile reminiscent of his ground breaking skating in Face The Music, than you will likely be a tad bit disappointed- but to see any footage of Oli whatsoever in this day and age is still a blessing and welcomed in any form that we can get it. So enjoy this beautifully shot and edited piece of blading cinema and we hope that we don’t have to wait another decade for another Oli Short sighting.

“Live Fully Now” was commissioned by Loco Skates, and spotlights the Roces M12 Loco V.2 skate and Revolver wheels, which can be found on their site here.