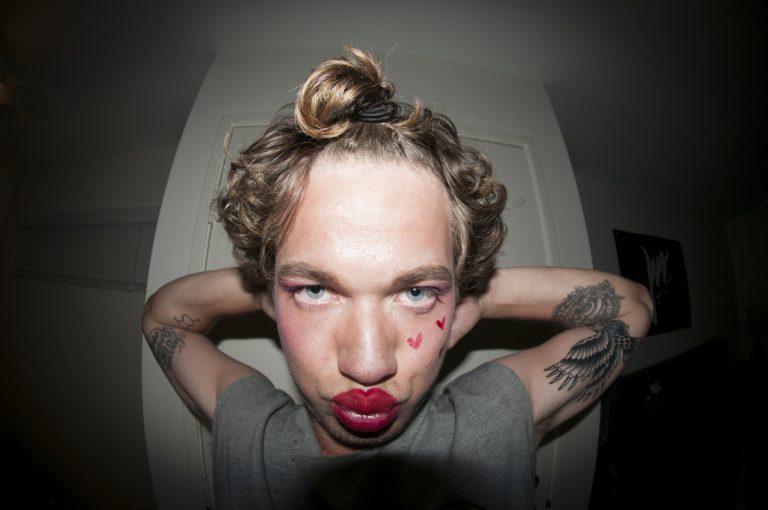 Pascan Tan went to film in California with Cavin Le Macon and Levi Van Rijn and all we got was this Tanna turn up insane section. Read the story below, written by Ryan Claus. And watch the video. 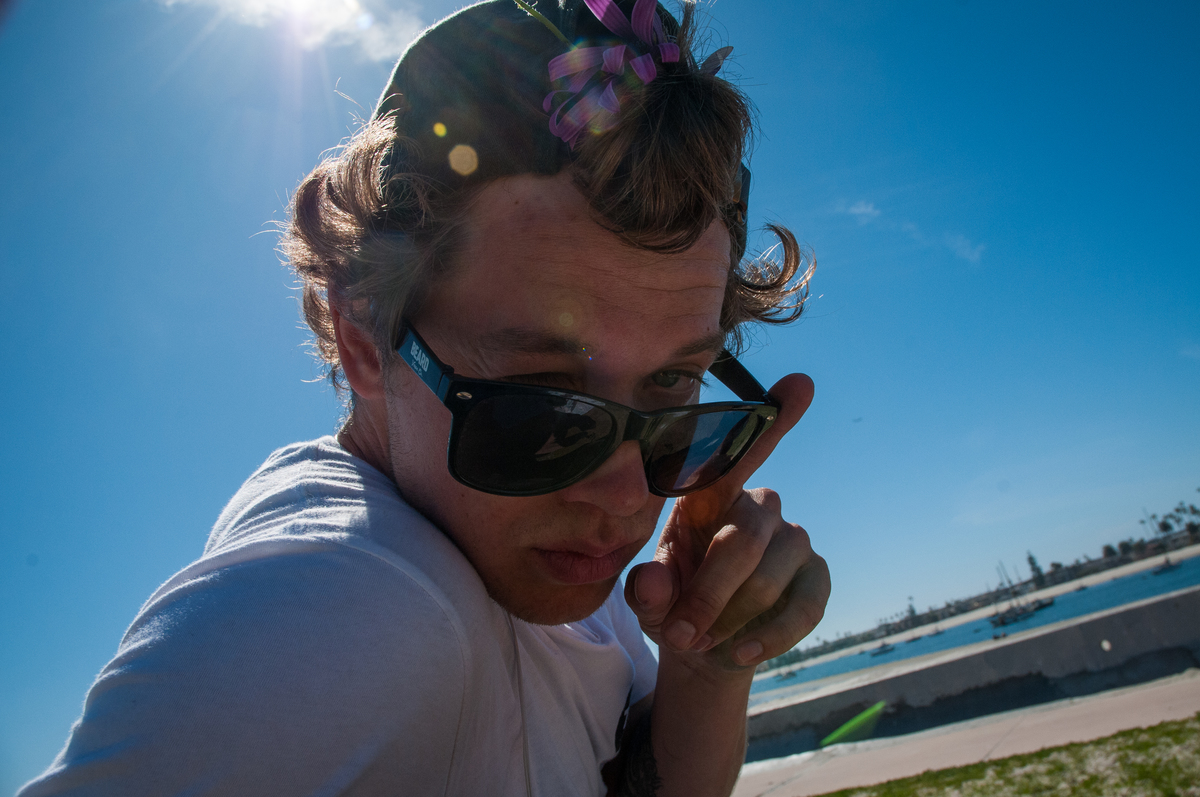 Pascal Tan is an actor from a small country next to Germany. Not in a traditional sense, like an actor in a movie, but more in a way of acting his whole life. Whenever you meet him, he can be a completely different person that the day before. His acting mode is always on, which is simply amazing (only his close friends and family know that Pascal is not really acting, but is suffering from a pretty severe personality disorder, but this information is not important for Be-Mag). Anyway, as a true ‘actor’, it was only a matter of time for young Pascal to search for bigger success in California, home of his actor-heroes like Mr. Bean, Pamela Anderson and David Hasselhoff. During his time in the USA, Pascal went on an auditions to become a lifeguard in Baywatch, but unfortunately the producer had to inform him that his body is more suitable for amateur porn. While his acting ambitions took a huge blow, the young man from Europe decided to make a smashing skating profile instead. He figured that he didn’t have to act as much while skating and at the same time, he could show his amazing stunt work to producers of Hollywood. All and all, Pascal had a great time in the USA. So did I, because I lent his scooter here in Holland. It is now broken. 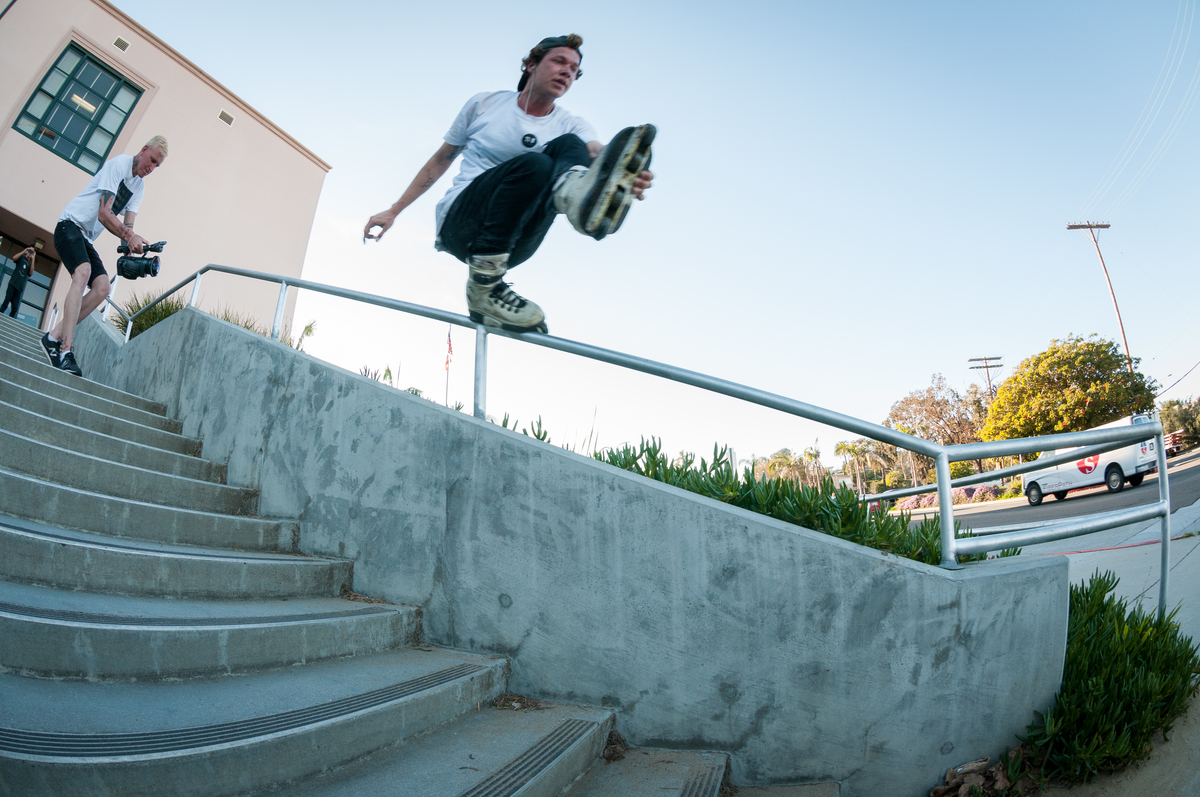 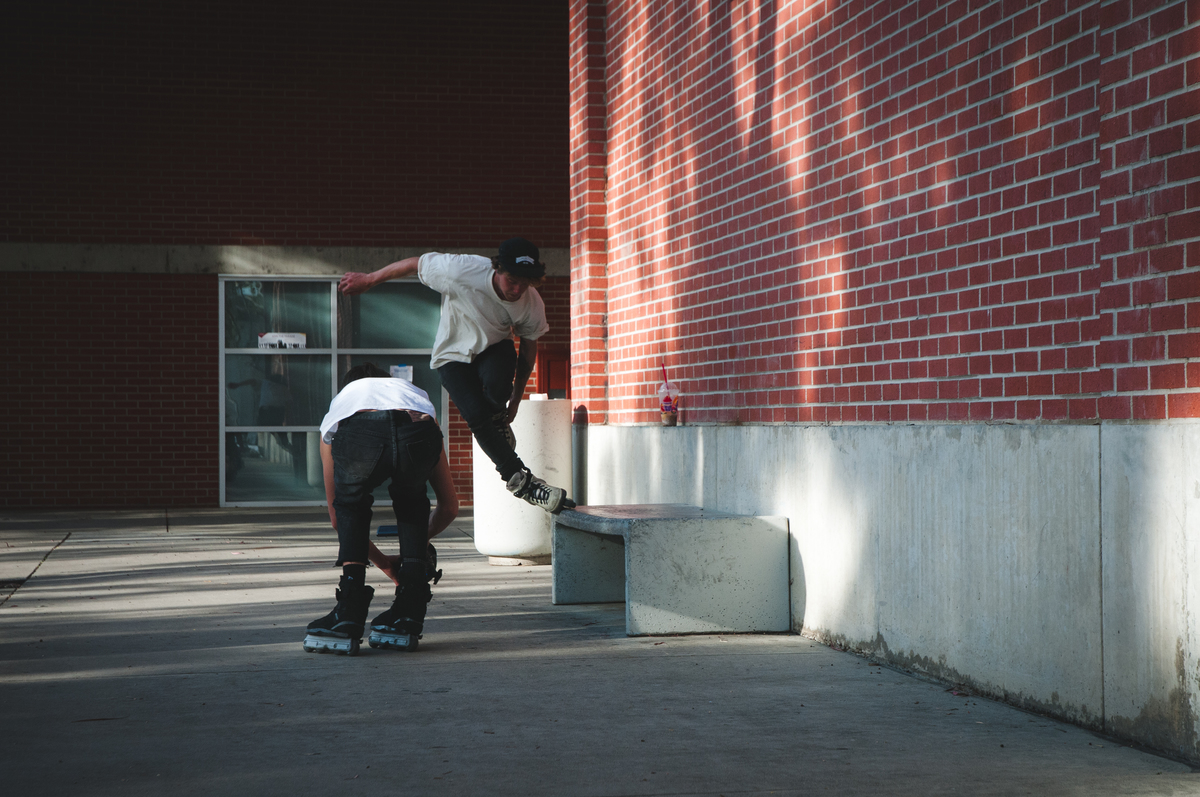 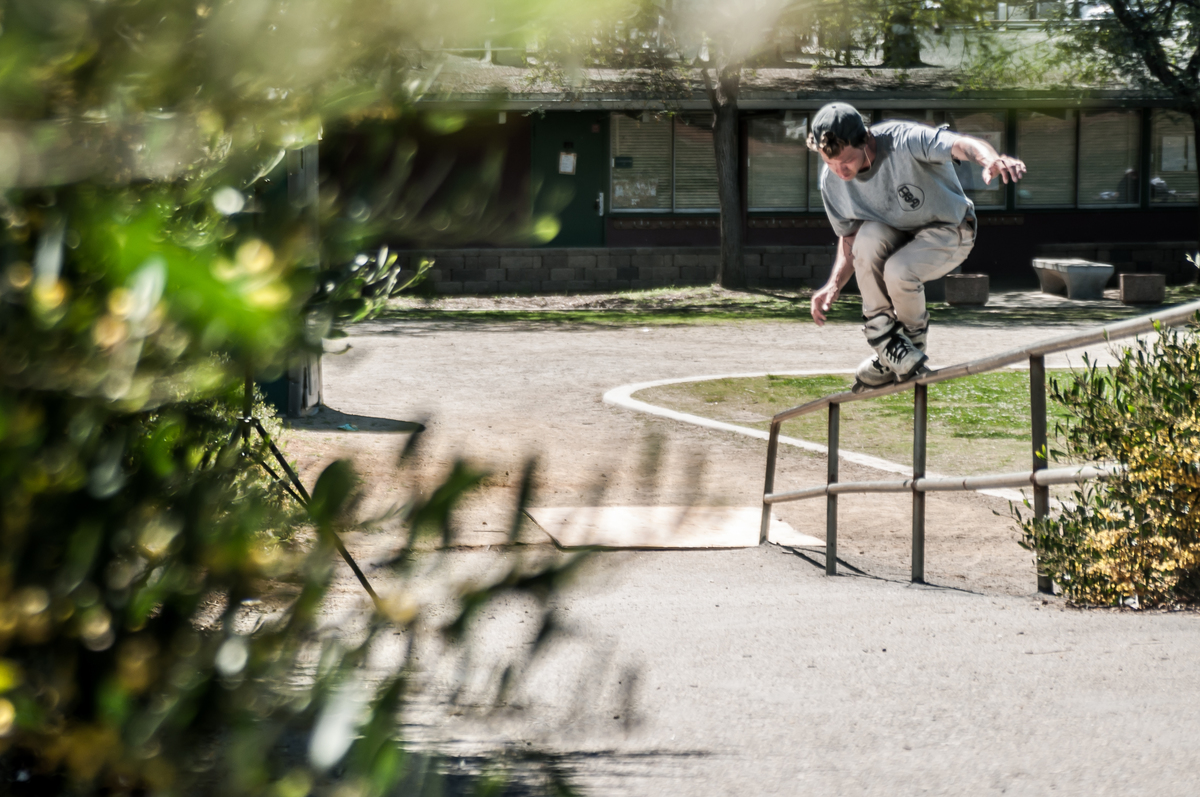 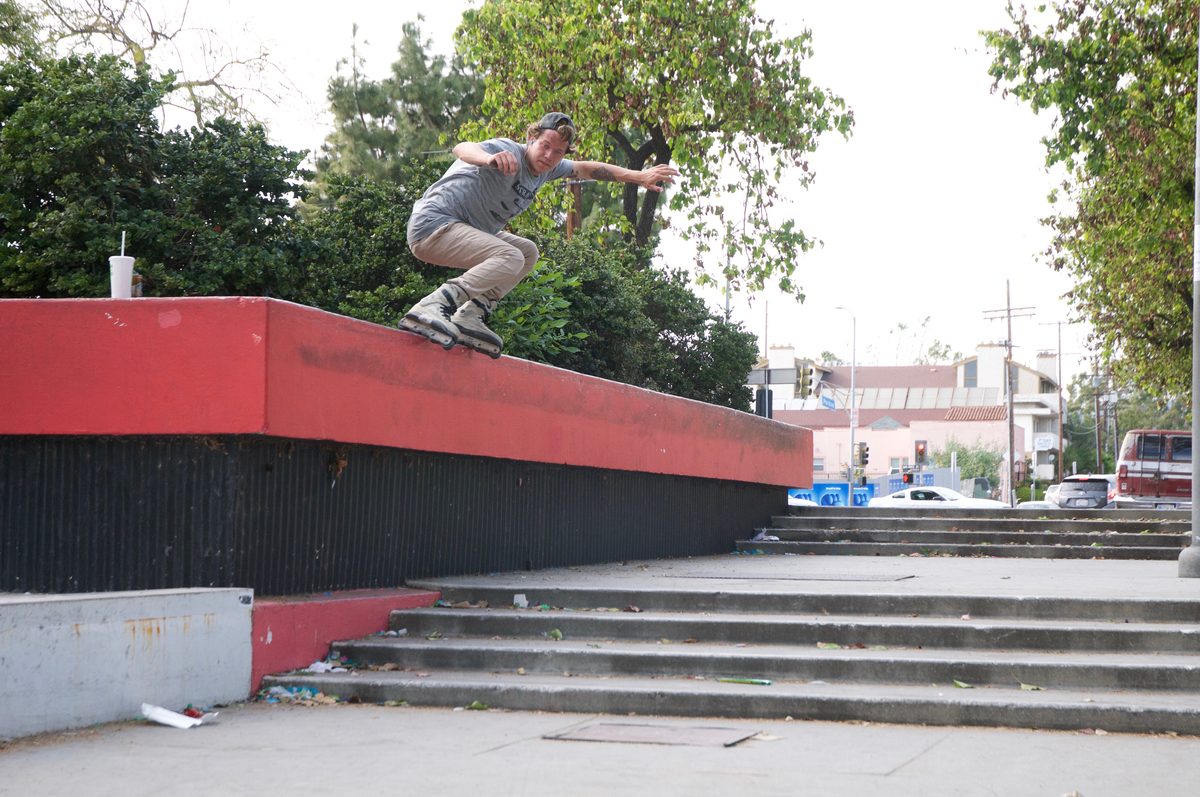 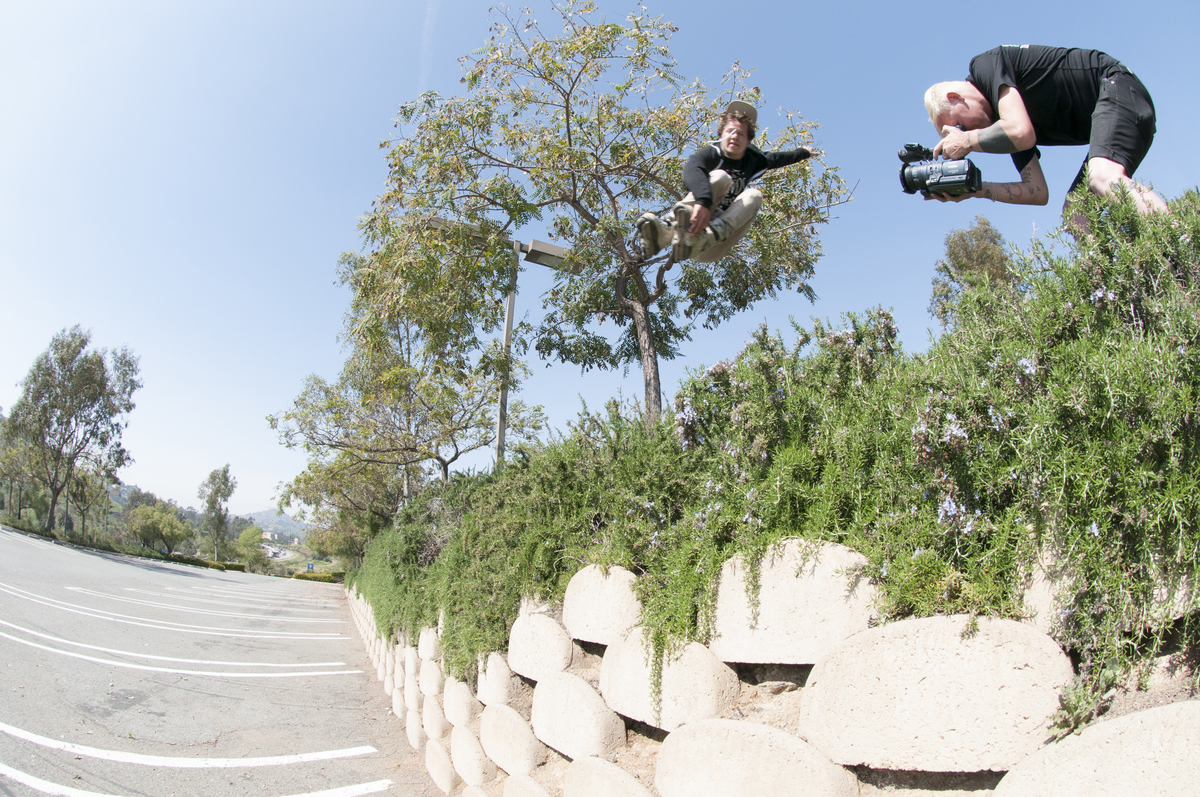 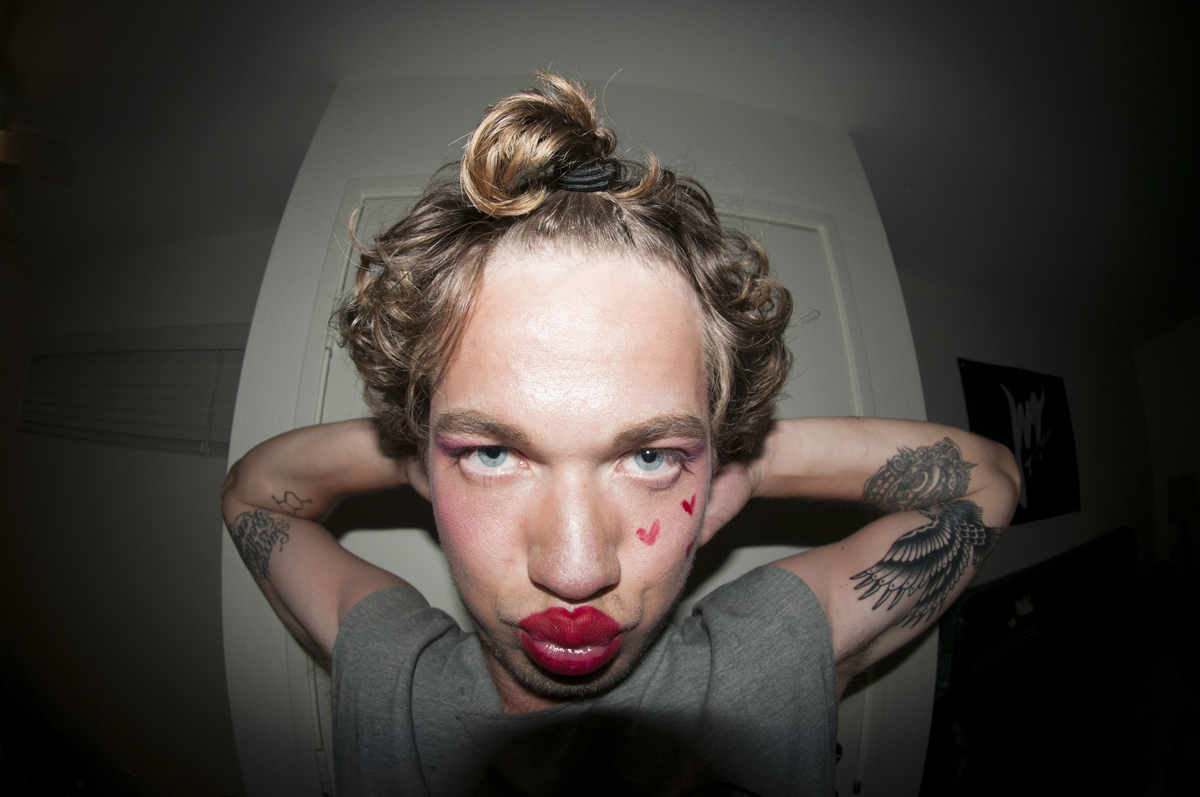 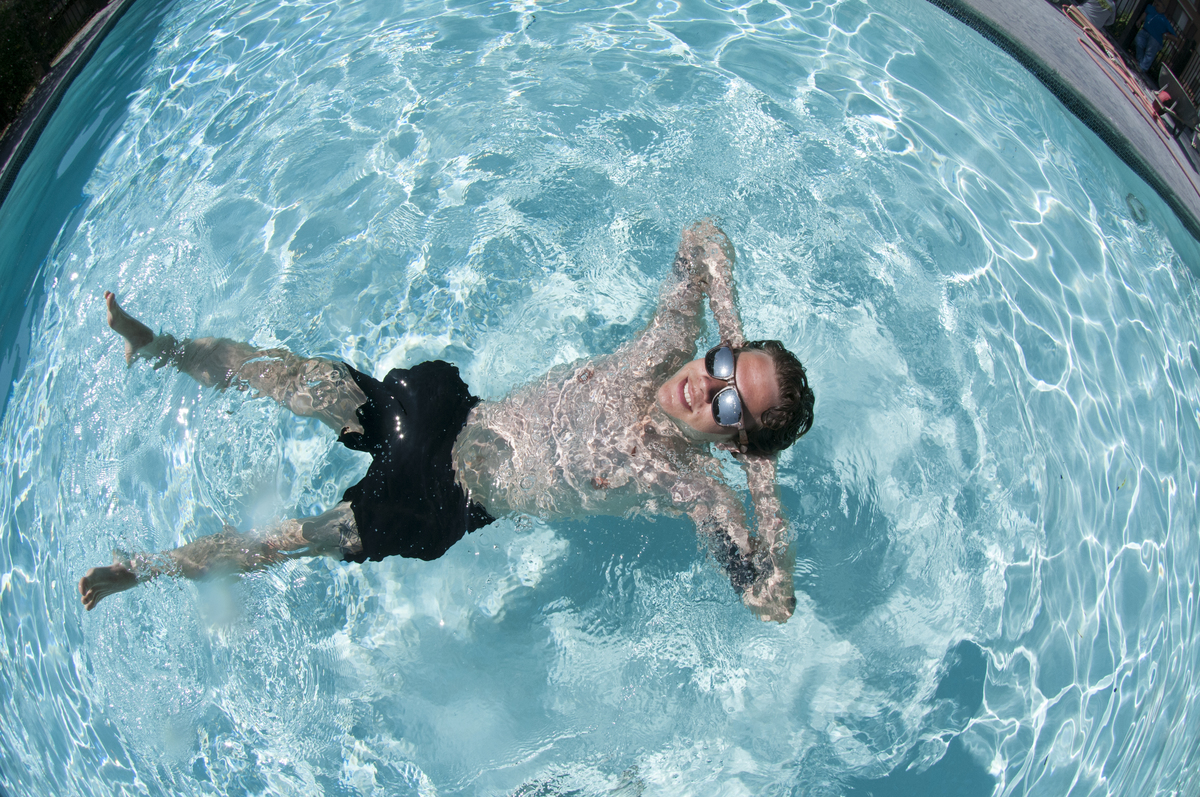 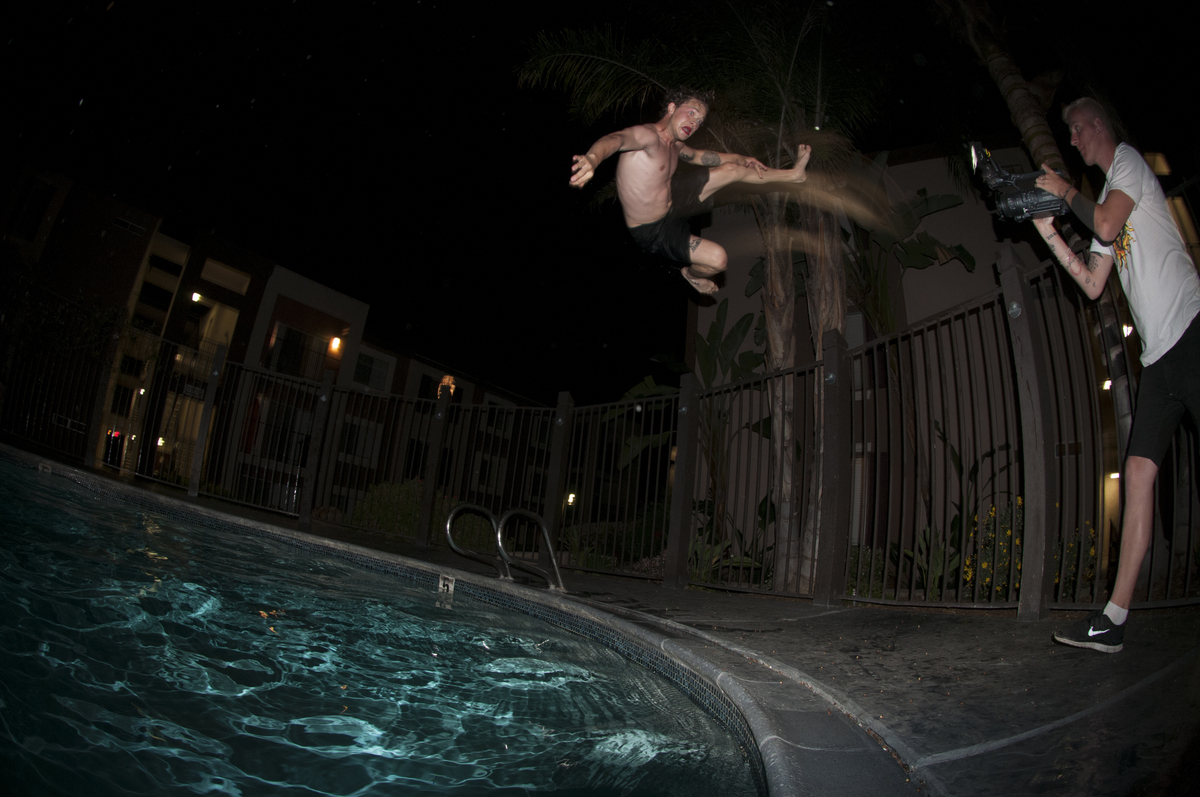 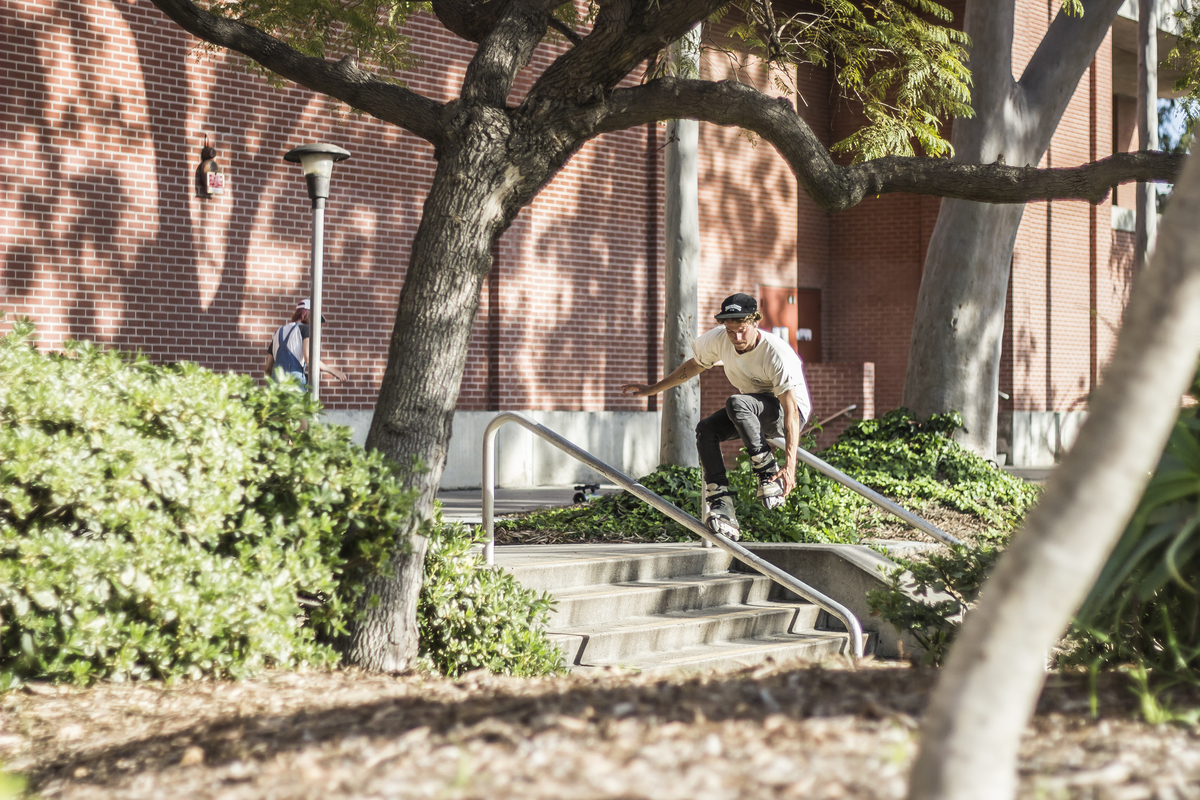 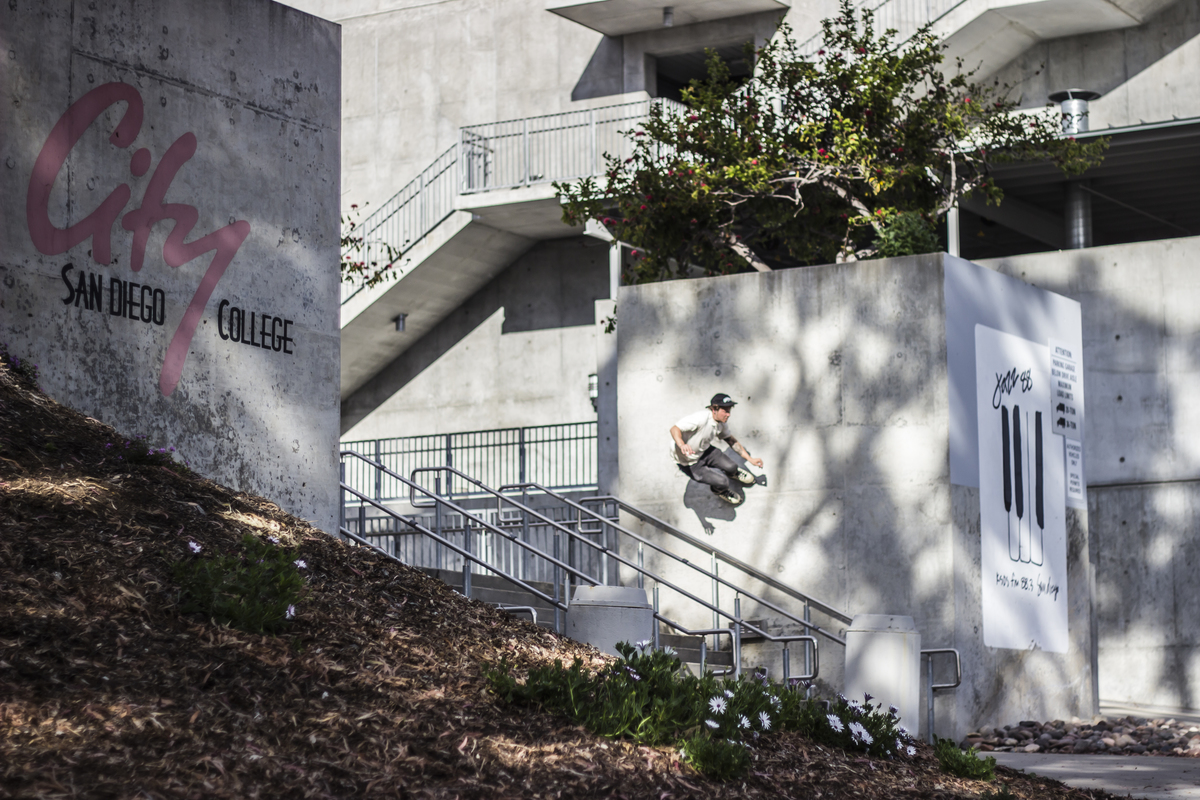 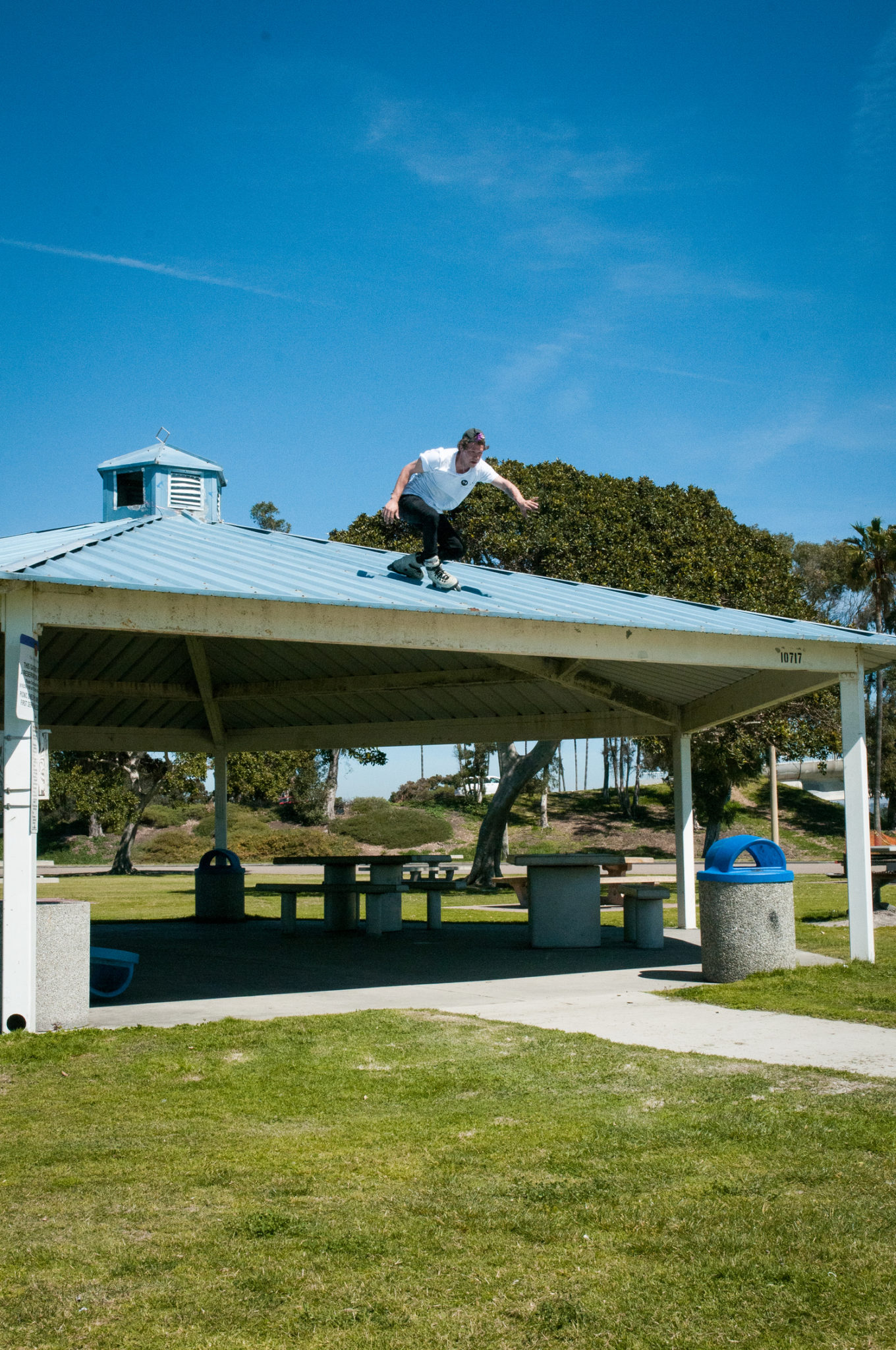 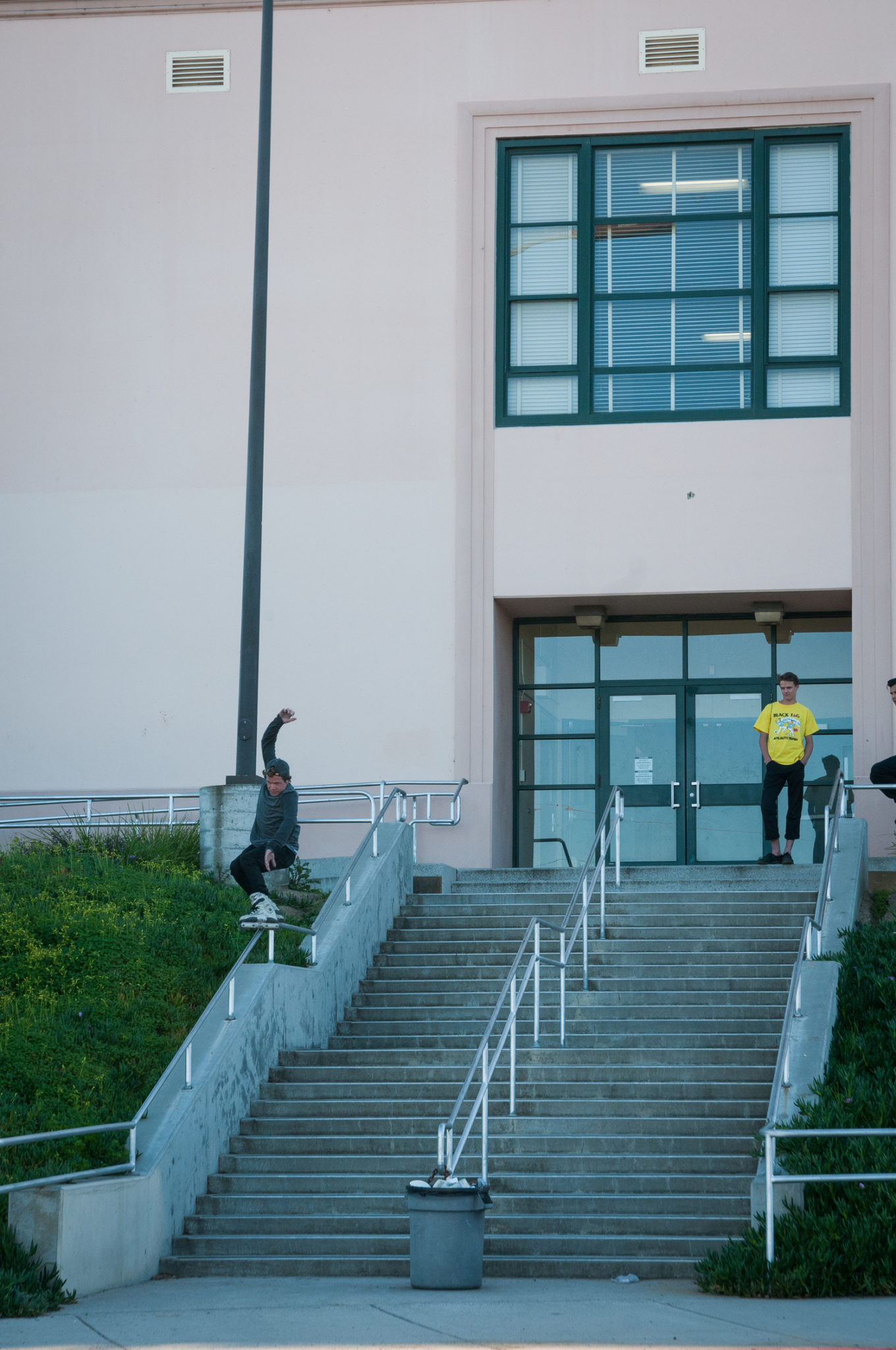 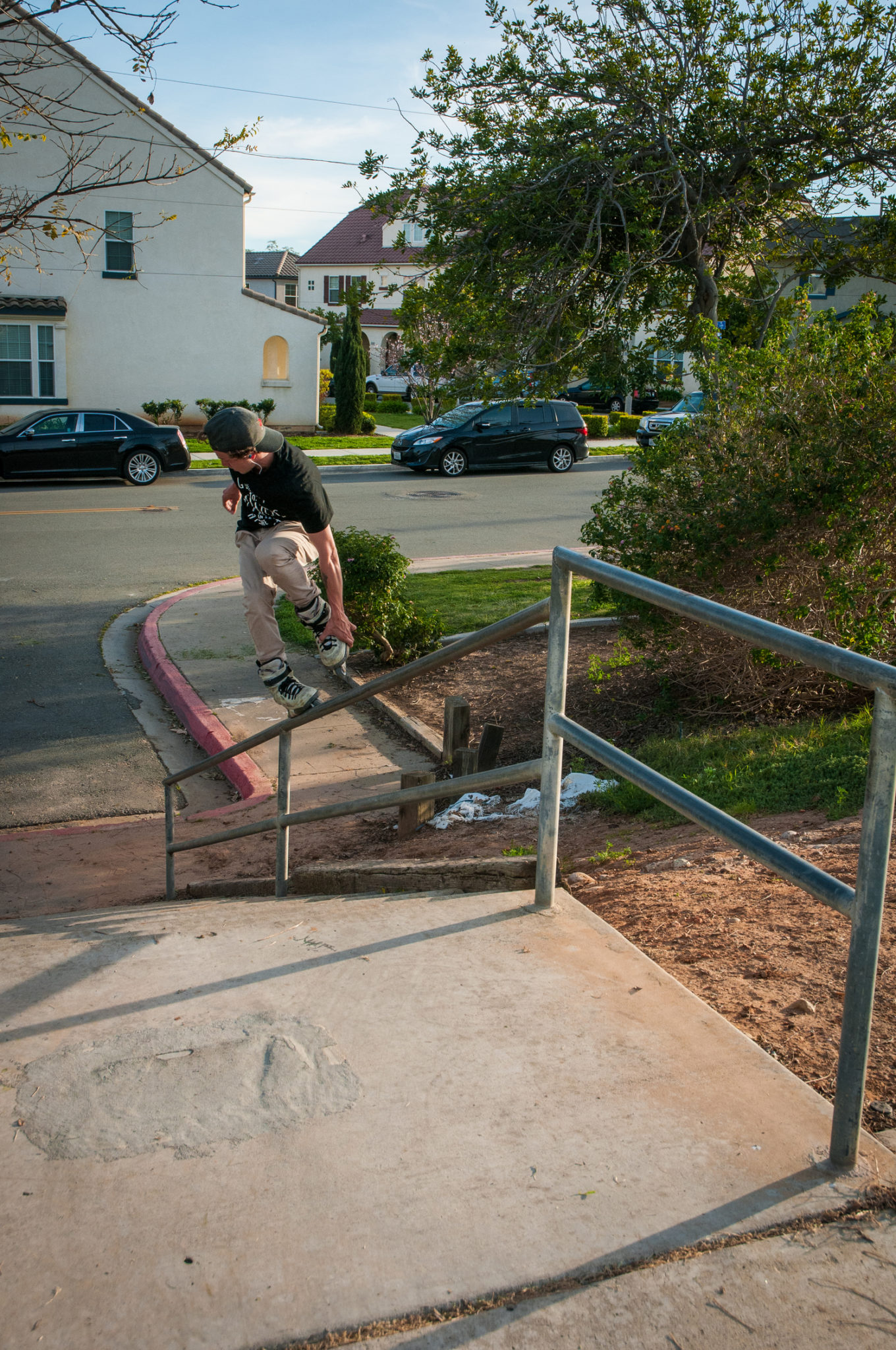 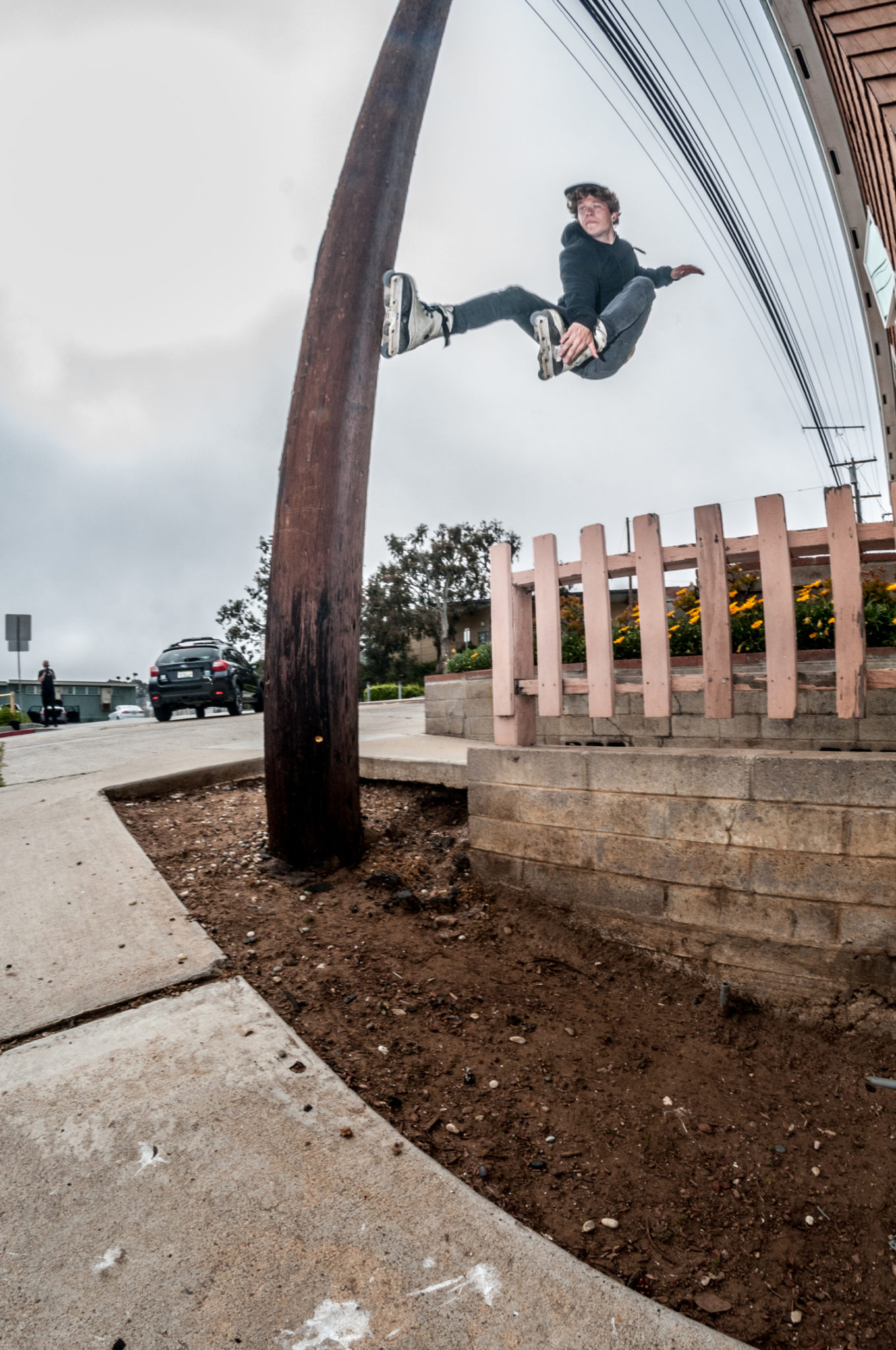 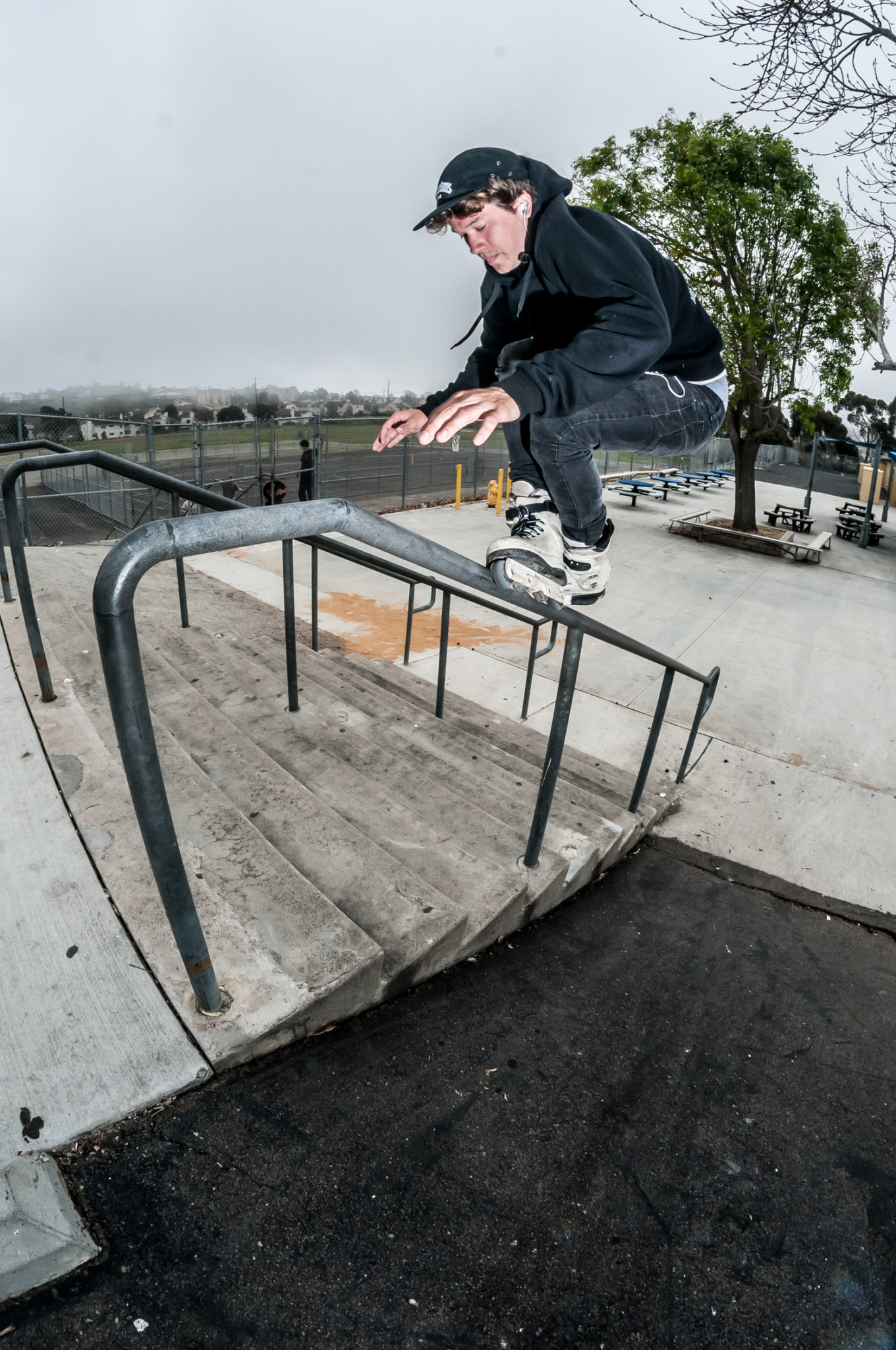 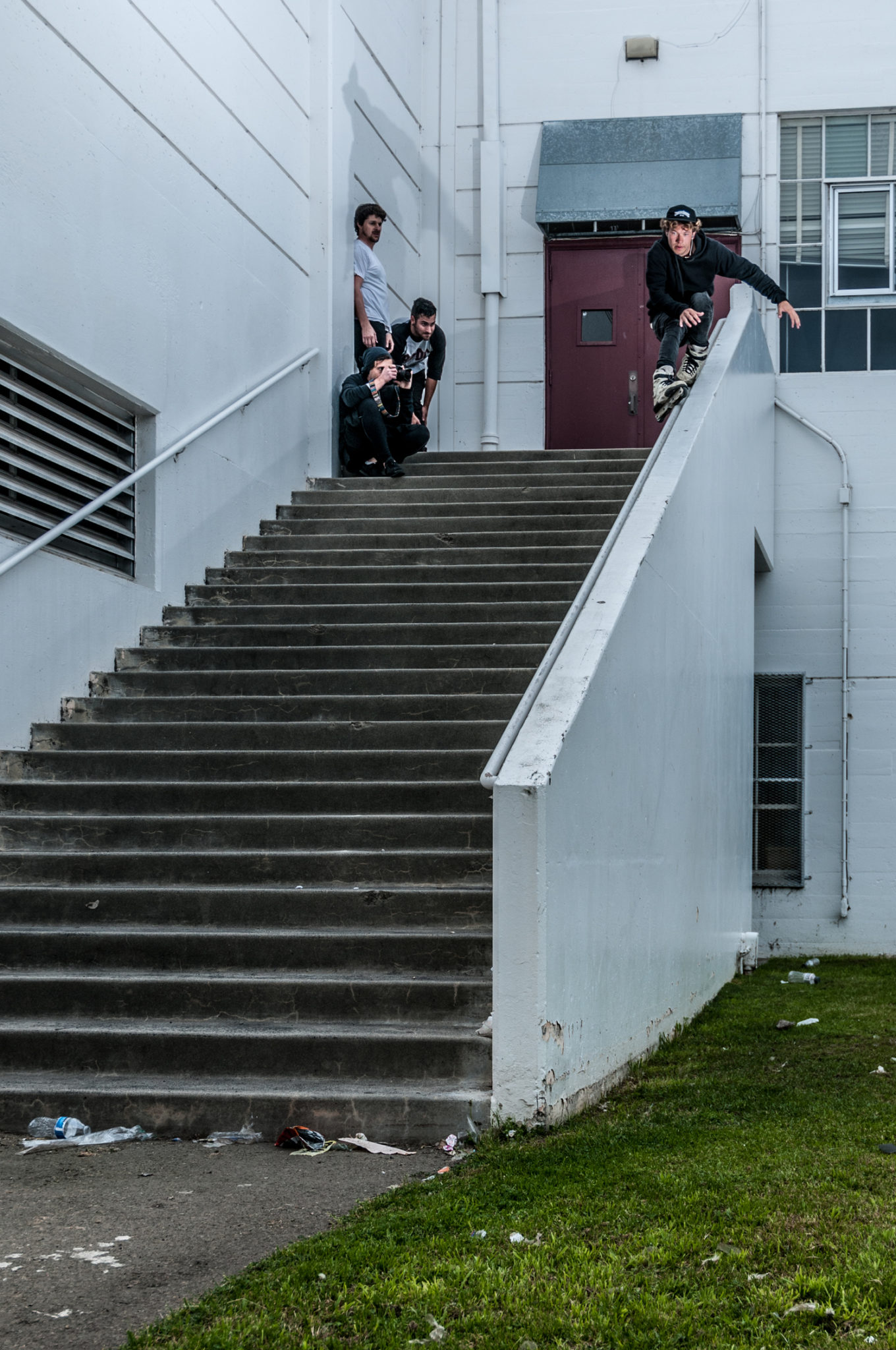 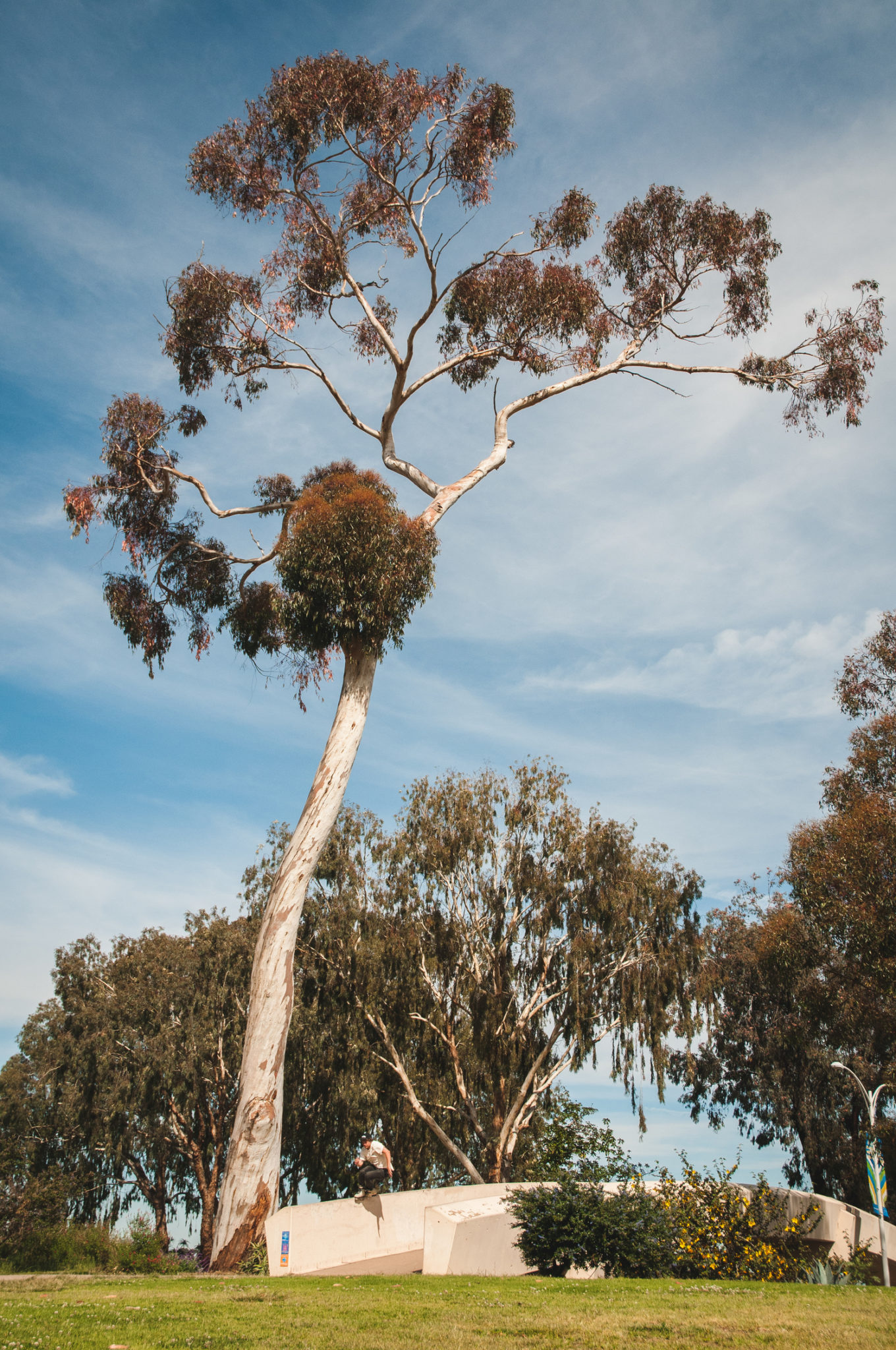 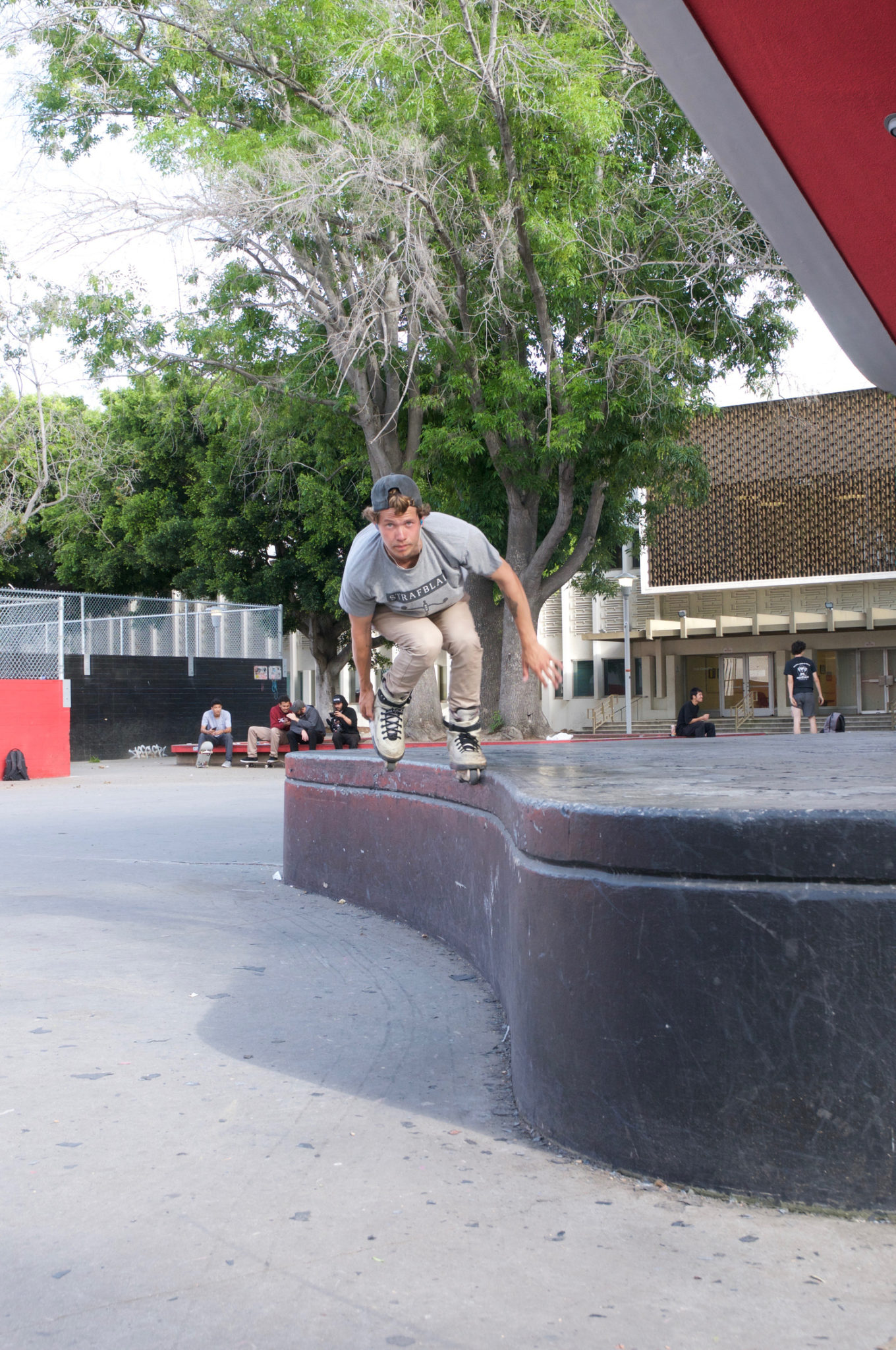