All good things must come to an end, they say. And when you think of events such as the Pony Cup, then you know such a great thing can only end with a greater bang. Held in Nykøbing, Denmark, the Pony Cup had been going for 10 years, and the RAD crew celebrated the anniversary with their 11th, yet ultimate edition on March 27-28th. And of course, to Nykøbing we went.

The blading was sick as always, once again gathering most of the Scandinavian scene, along with a handful of guests from all over Europe to spice things up a bit. This year we saw Al Hooi and the Scottish lads, Nick Lomax who flew back to Barcelona with a well-deserved win, and surprise visitor Stéphane Alfano with the second place and several disaster corkscrew 720 soul attempts. 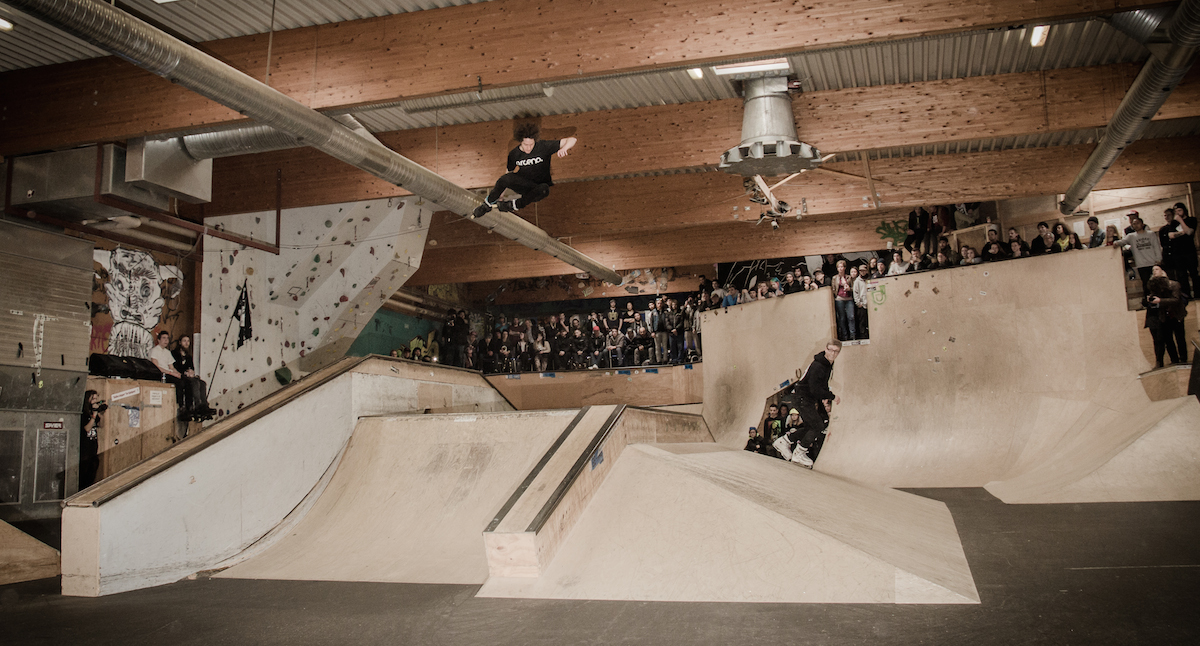 However, the most interesting part of the competition was seeing Danish legend Jacob Juul (4th) make room for the next generation: newcomer Theodor Reumert got himself 3rd place and thus earned his first ever title as the Danish champion! Theo laced sick lines all over the park, all day long, demonstrating skills and a style very few master at such a young age: another reminder that you should indeed keep an eye on this young ripper! 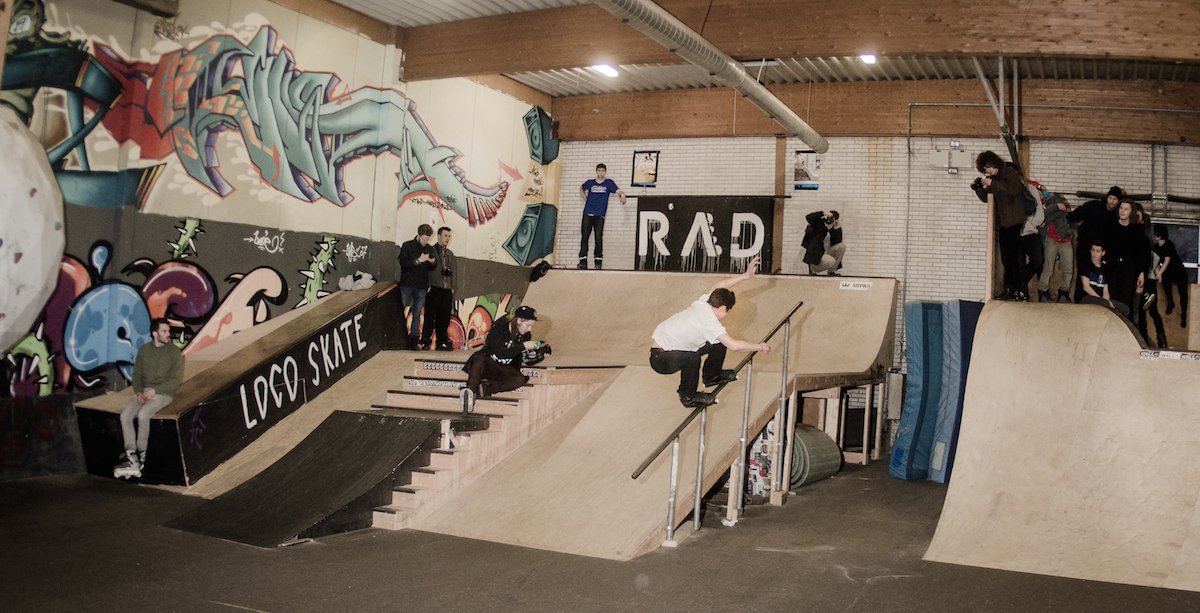 It has always been about the parties, too. The first get together night at a local school, sharing drinks, spliffs and an improvised football game with everyone. The warm-up, pre-party at the skatepark, right after the award ceremony on Saturday. The mental, high energy, all-you-can-drink night at the local First Floor disco club, which left many crawling back to their beds, nursing a serious hangover for the next few days… This all made Pony Cup what it was, and it will be missed.

But there is no reason to be sad either, as this is just the end of one chapter when the RAD crew is determined to write an entire book. Needless to say, we are impatient to read the story they will come up with next, and in the meantime, let’s take this chance to reminisce all the great times we have shared in Nykøbing for the past decade with this great photo gallery, courtesy of our Danish correspondent David Grant! 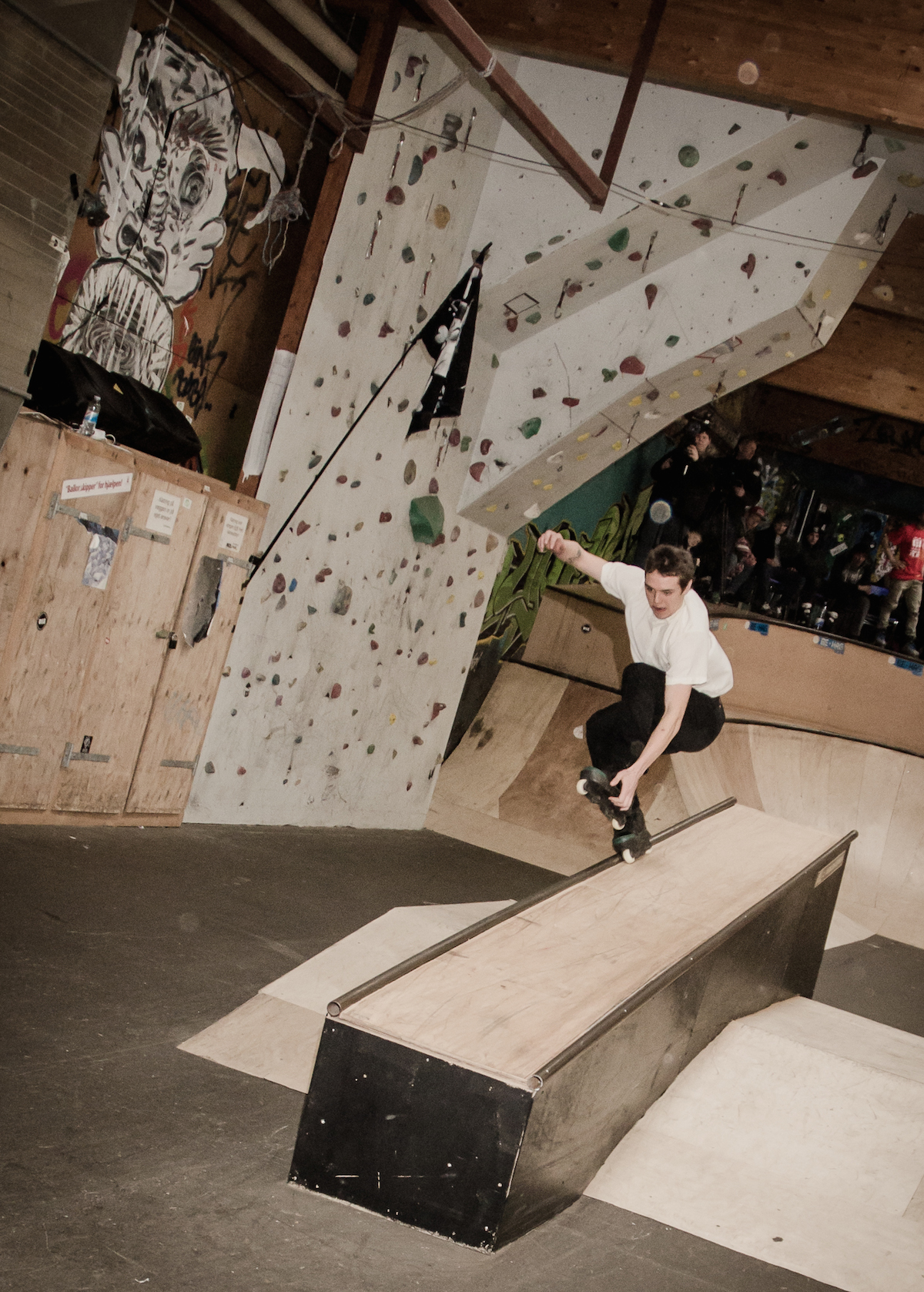 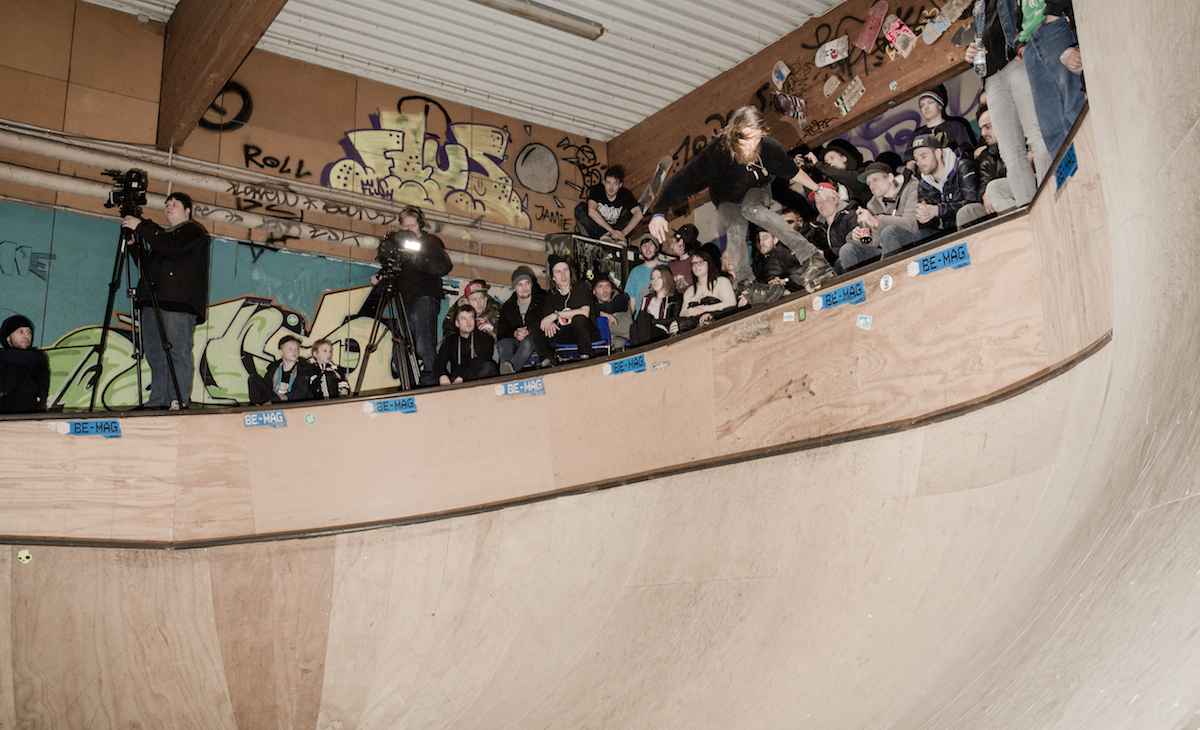 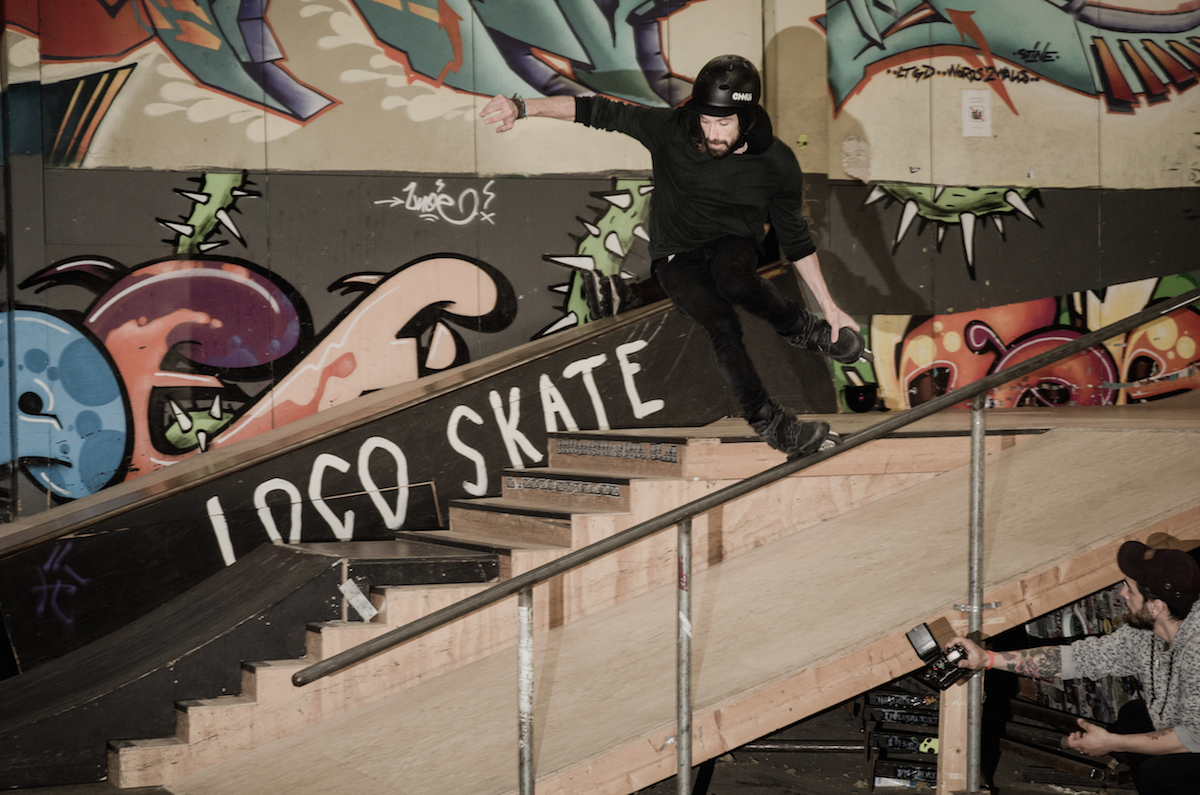 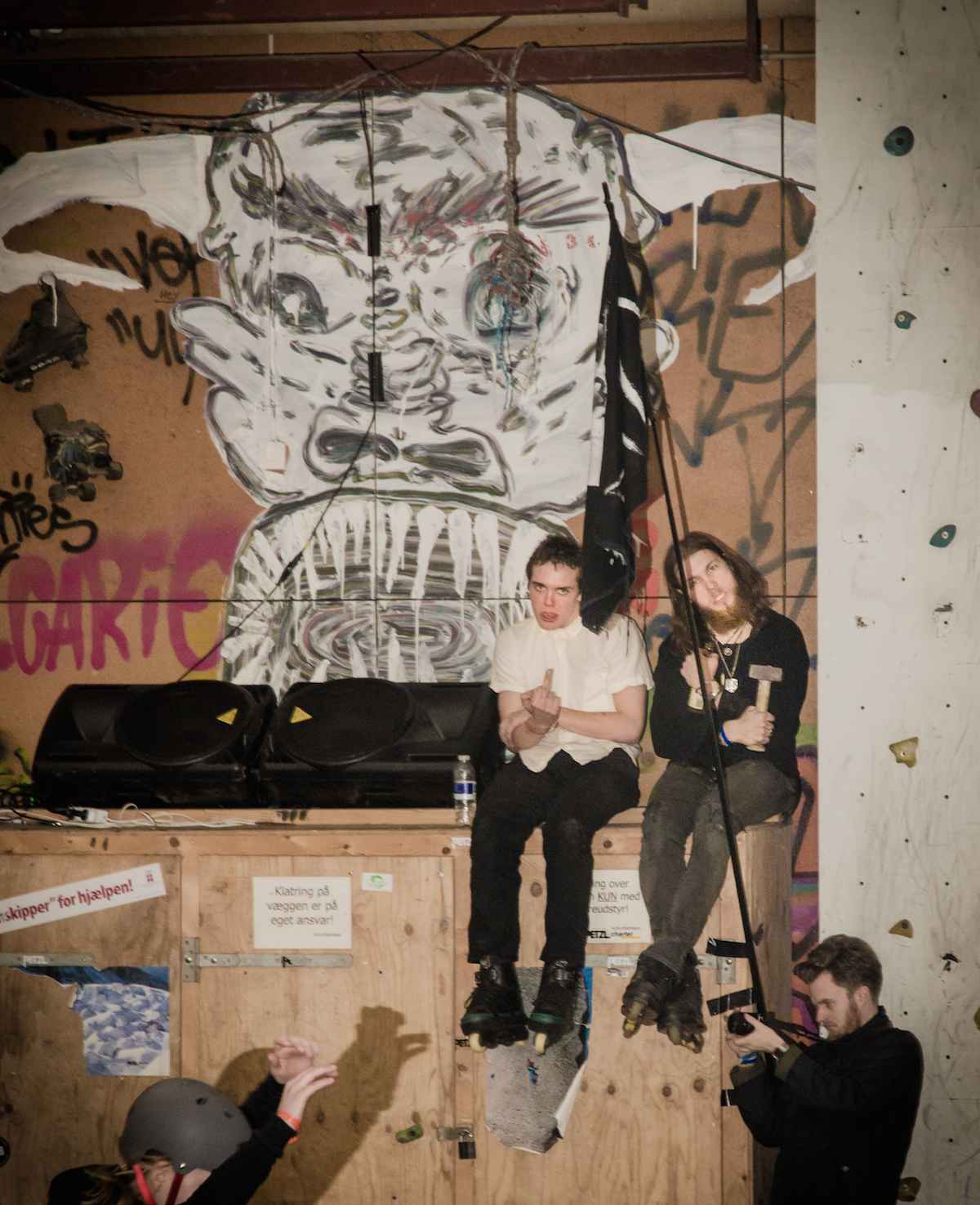 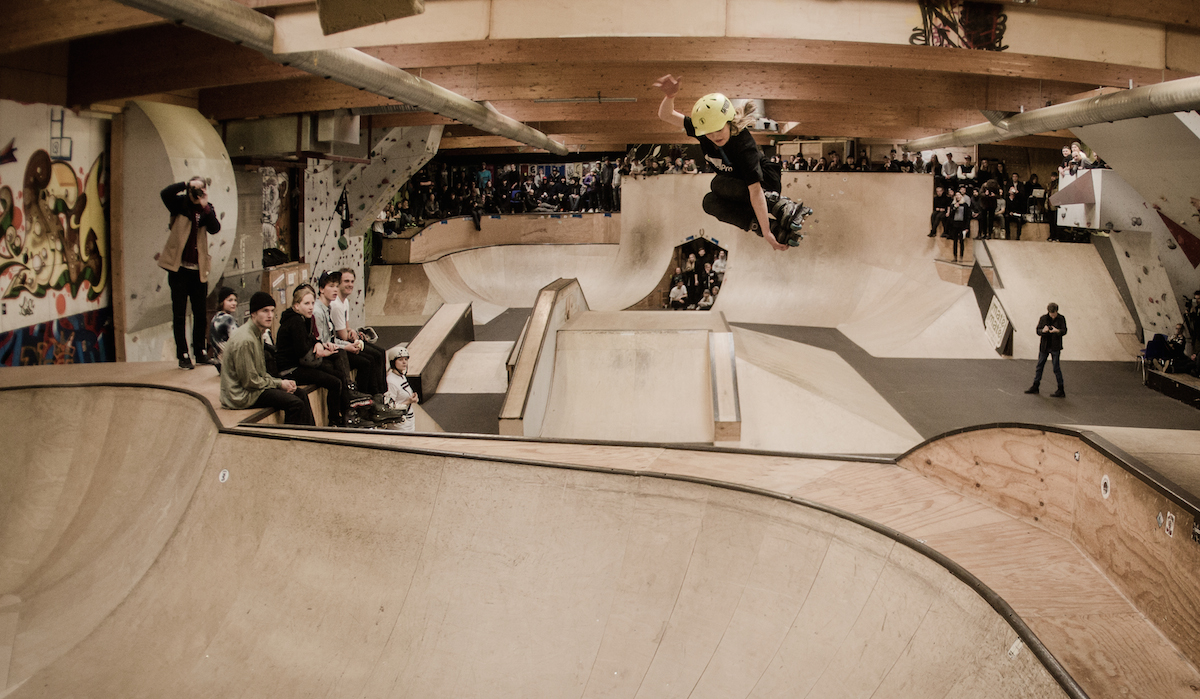 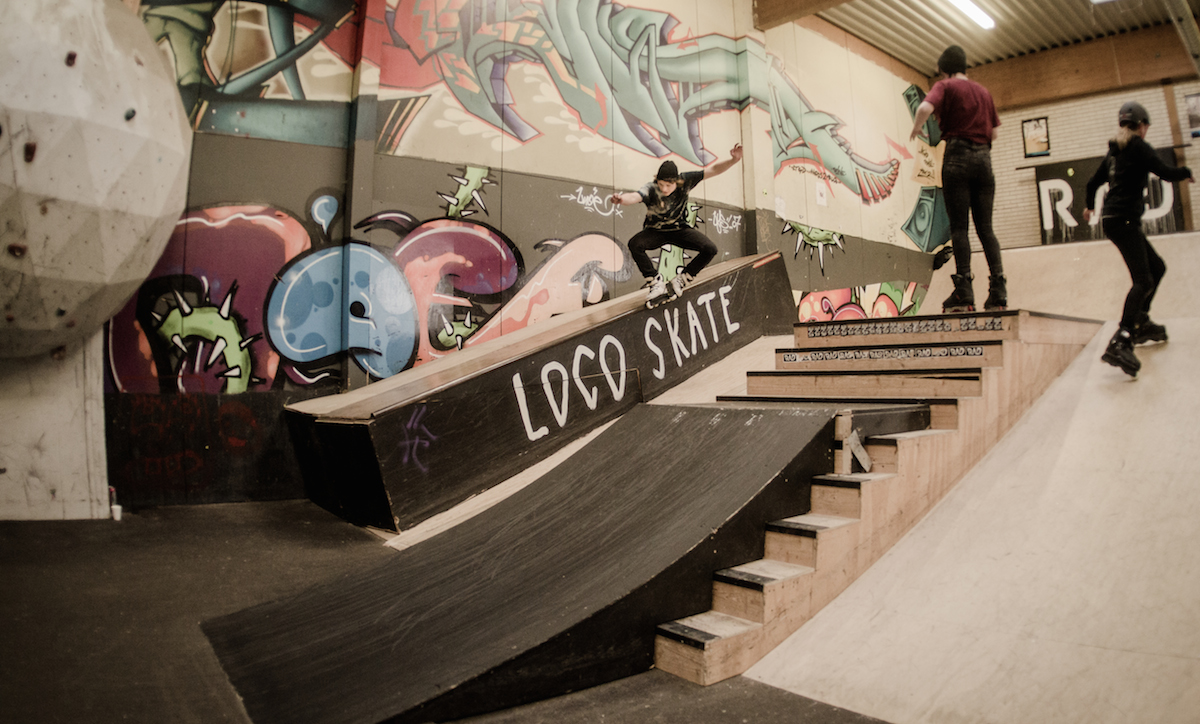 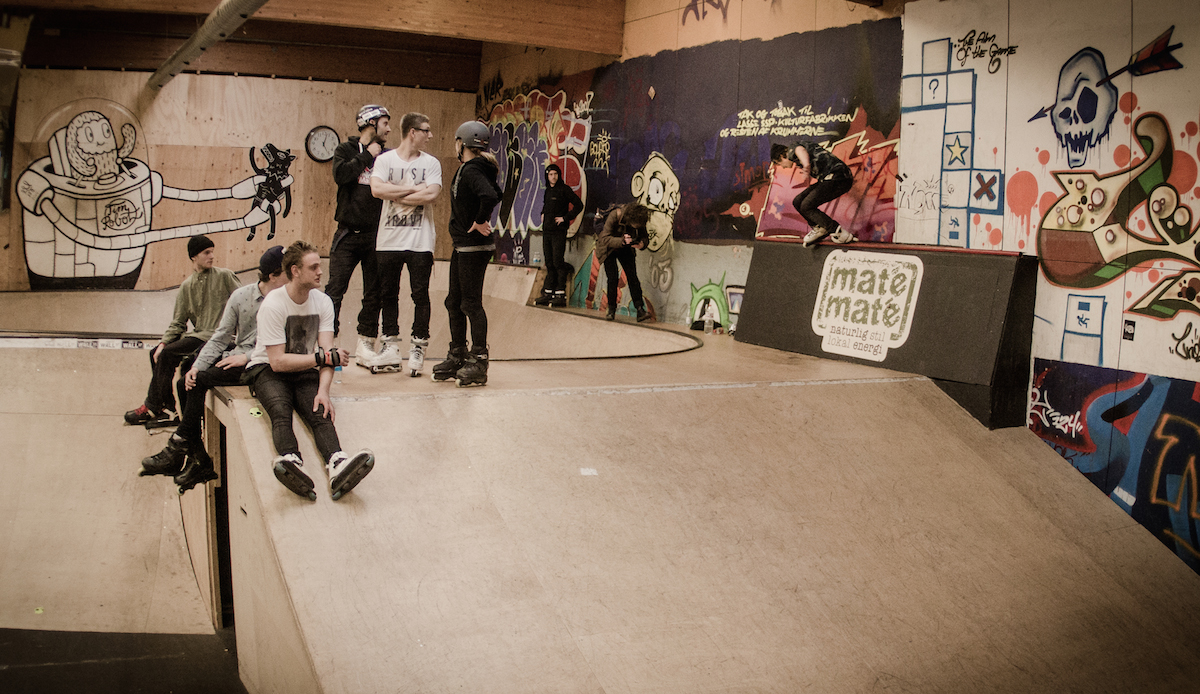 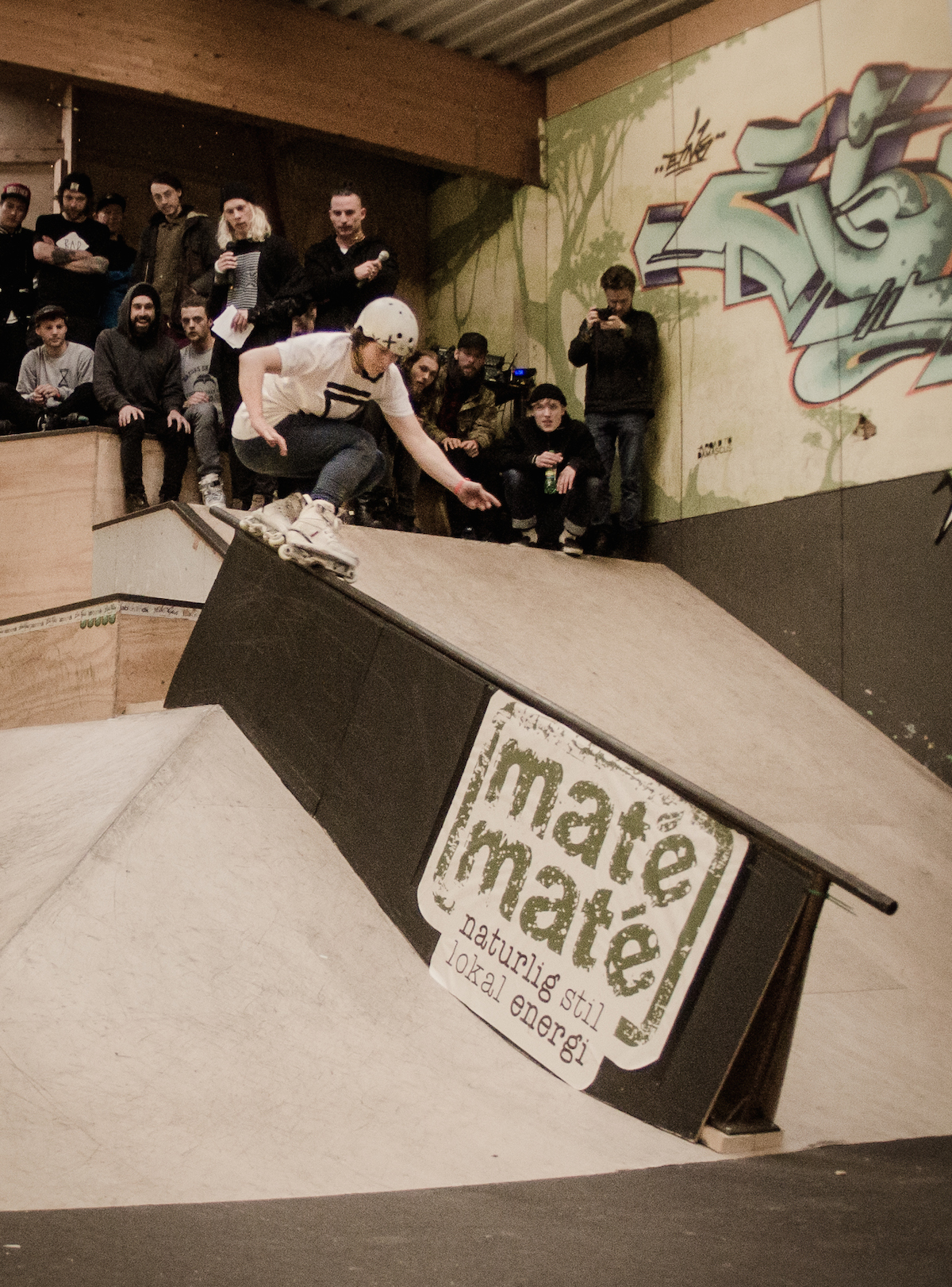 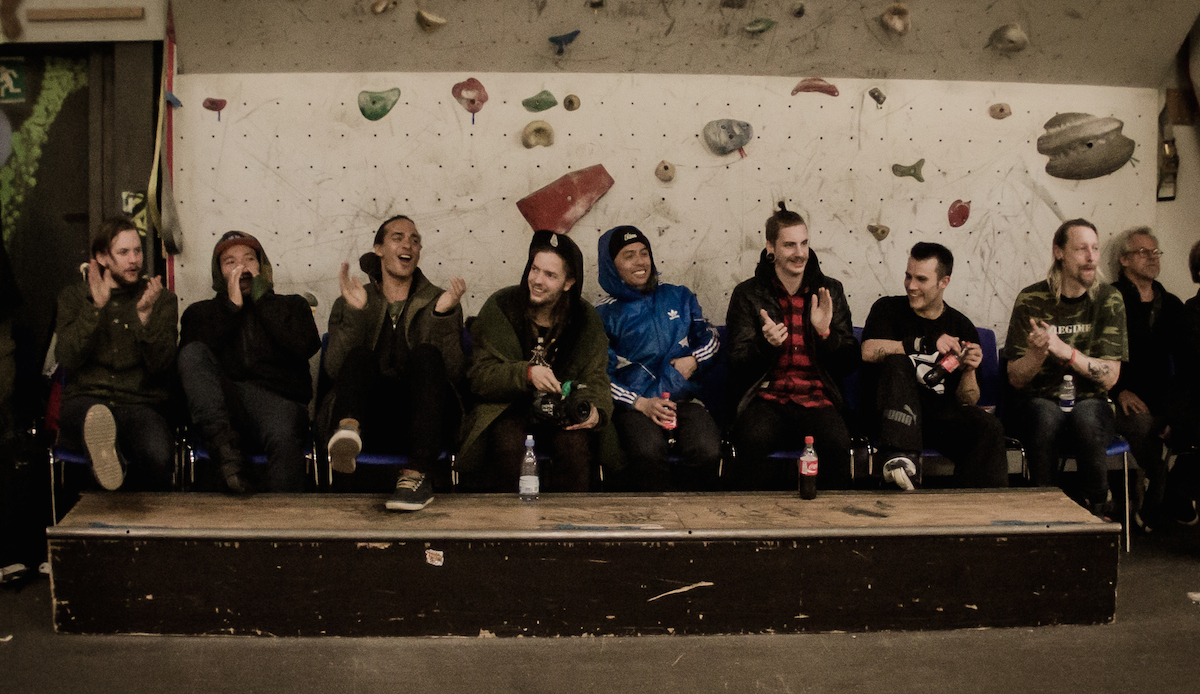 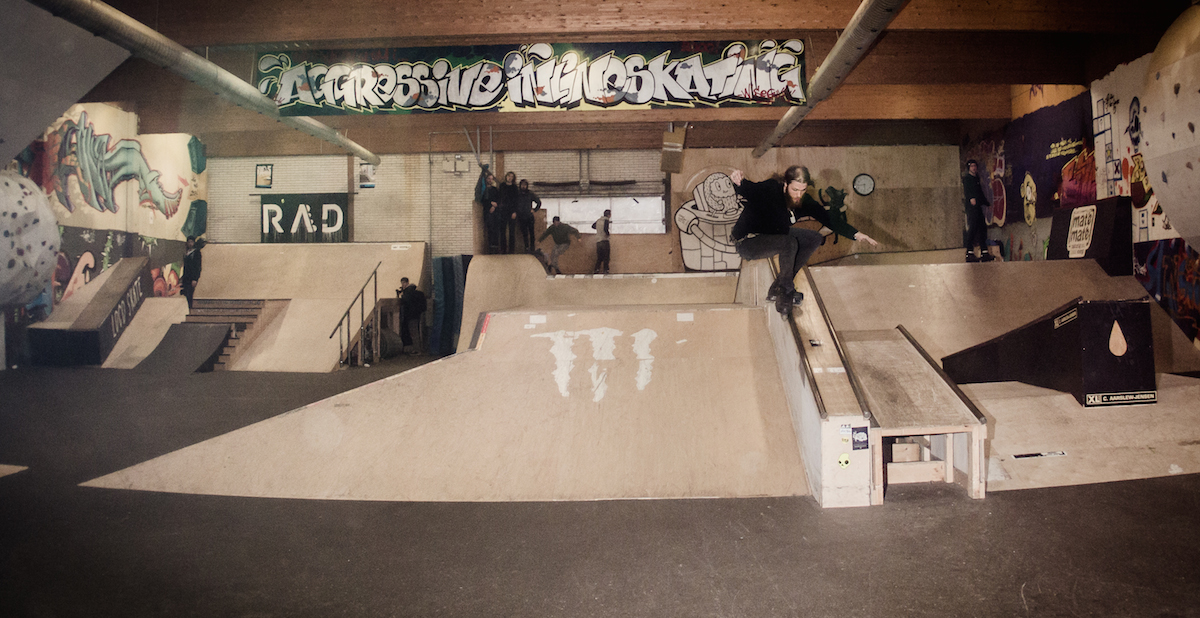 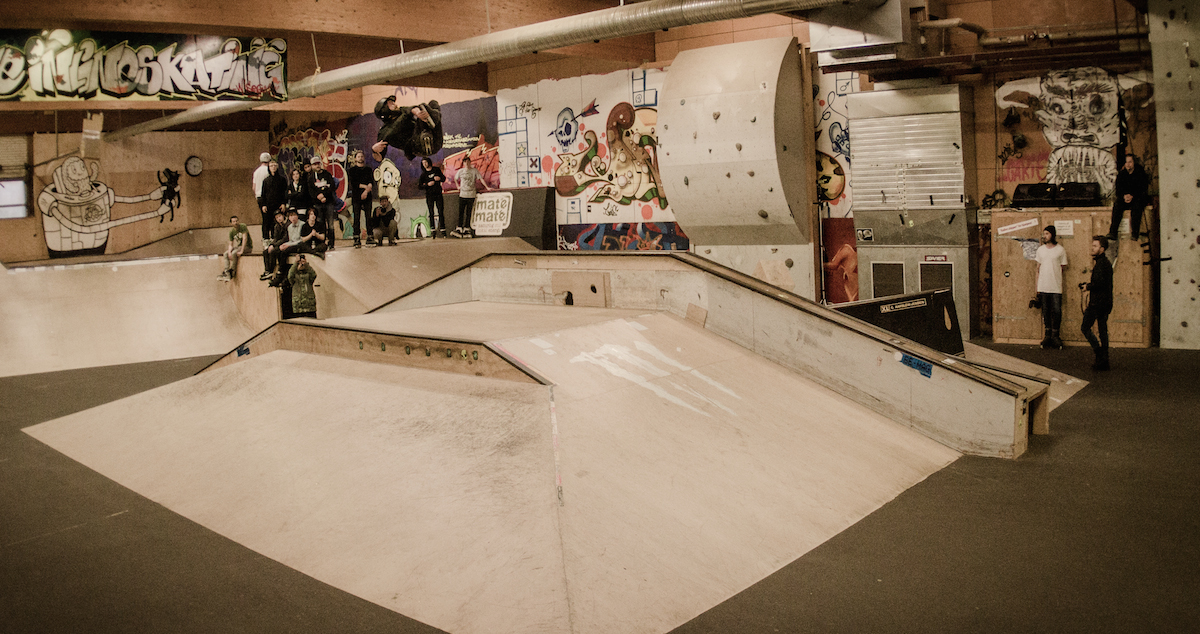 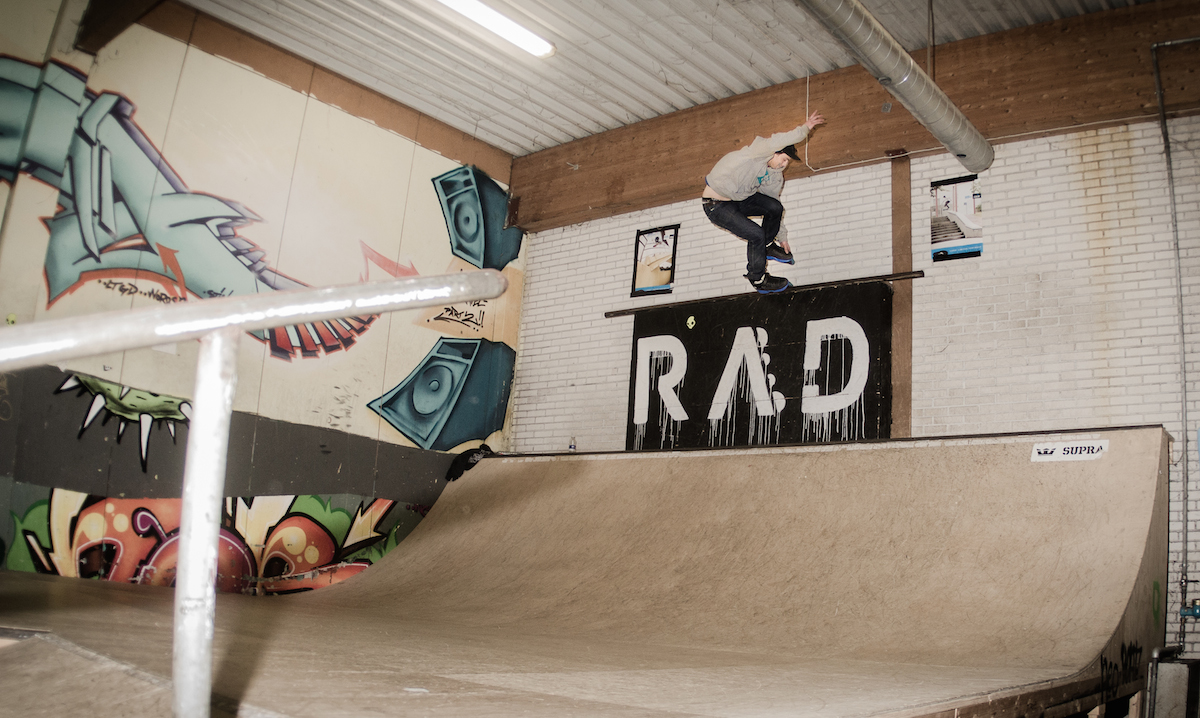 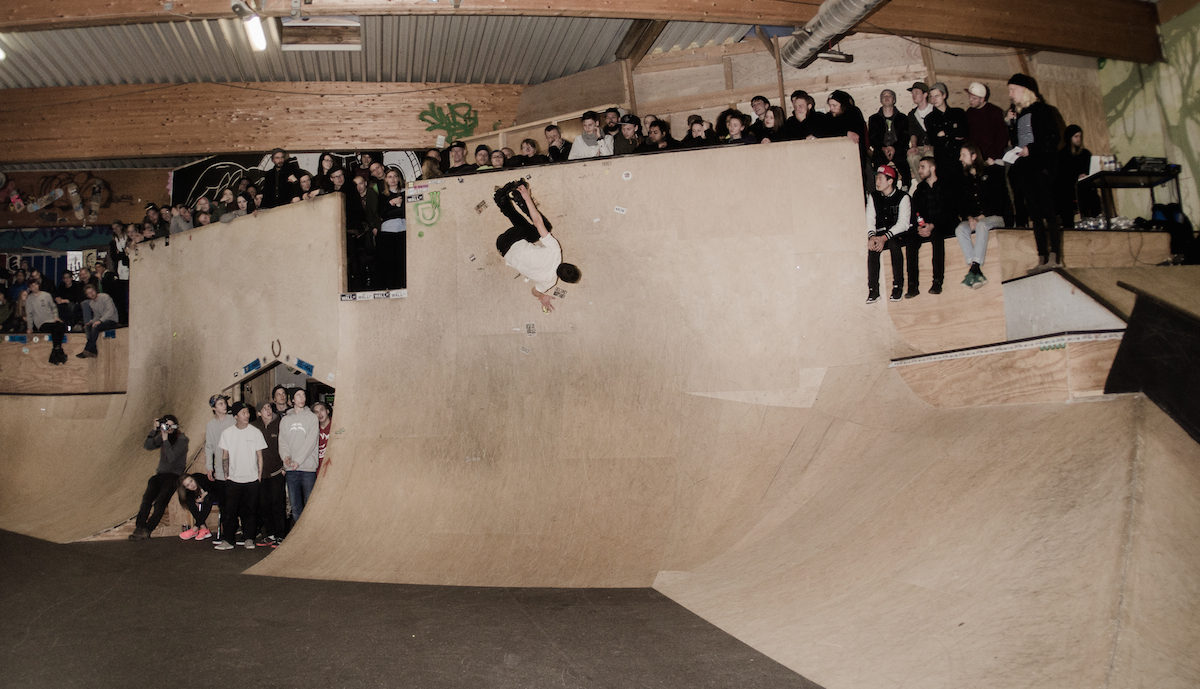 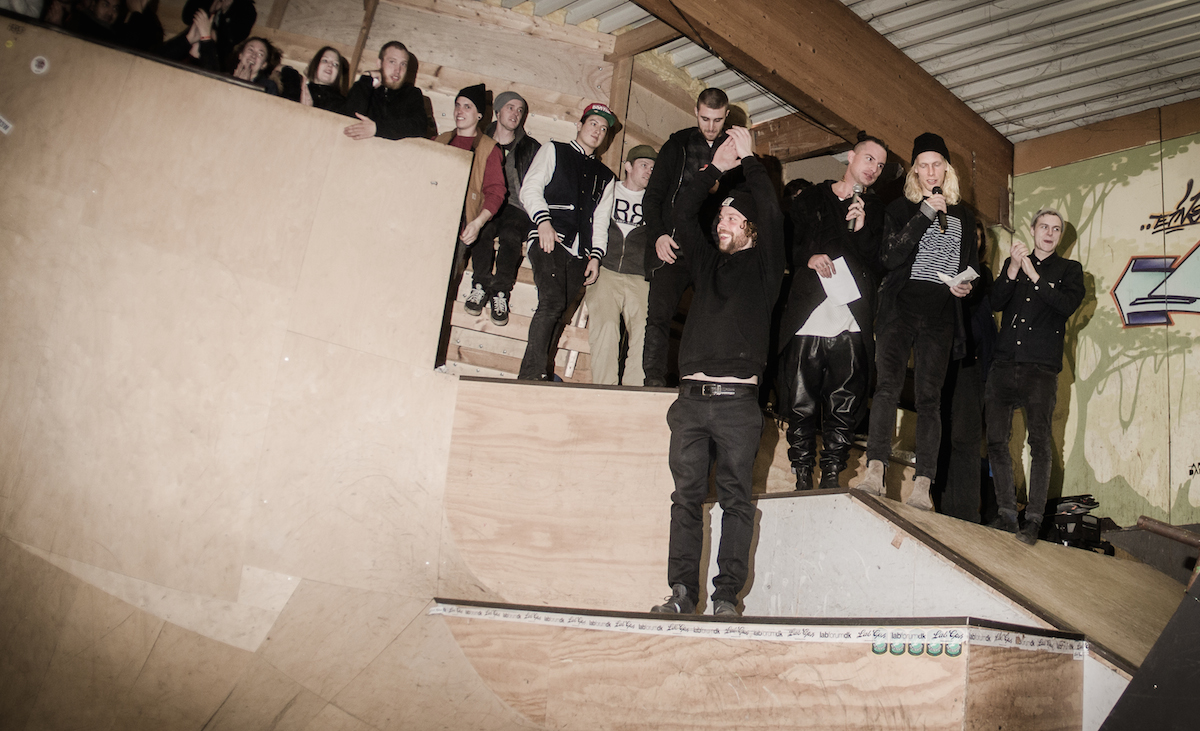 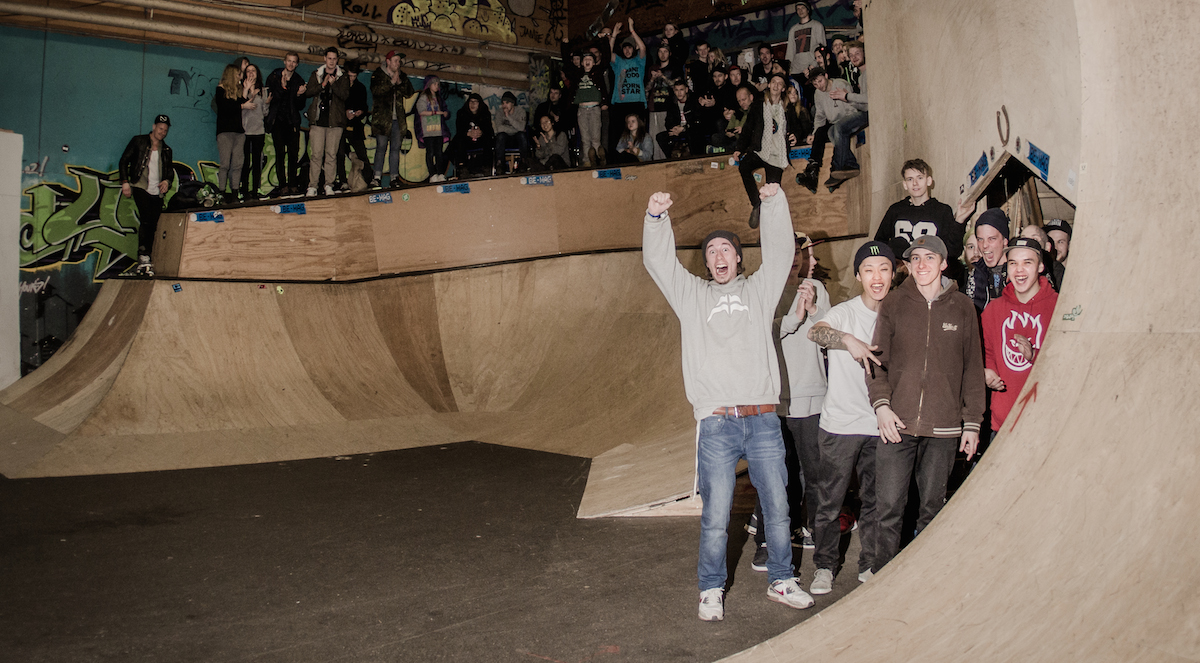 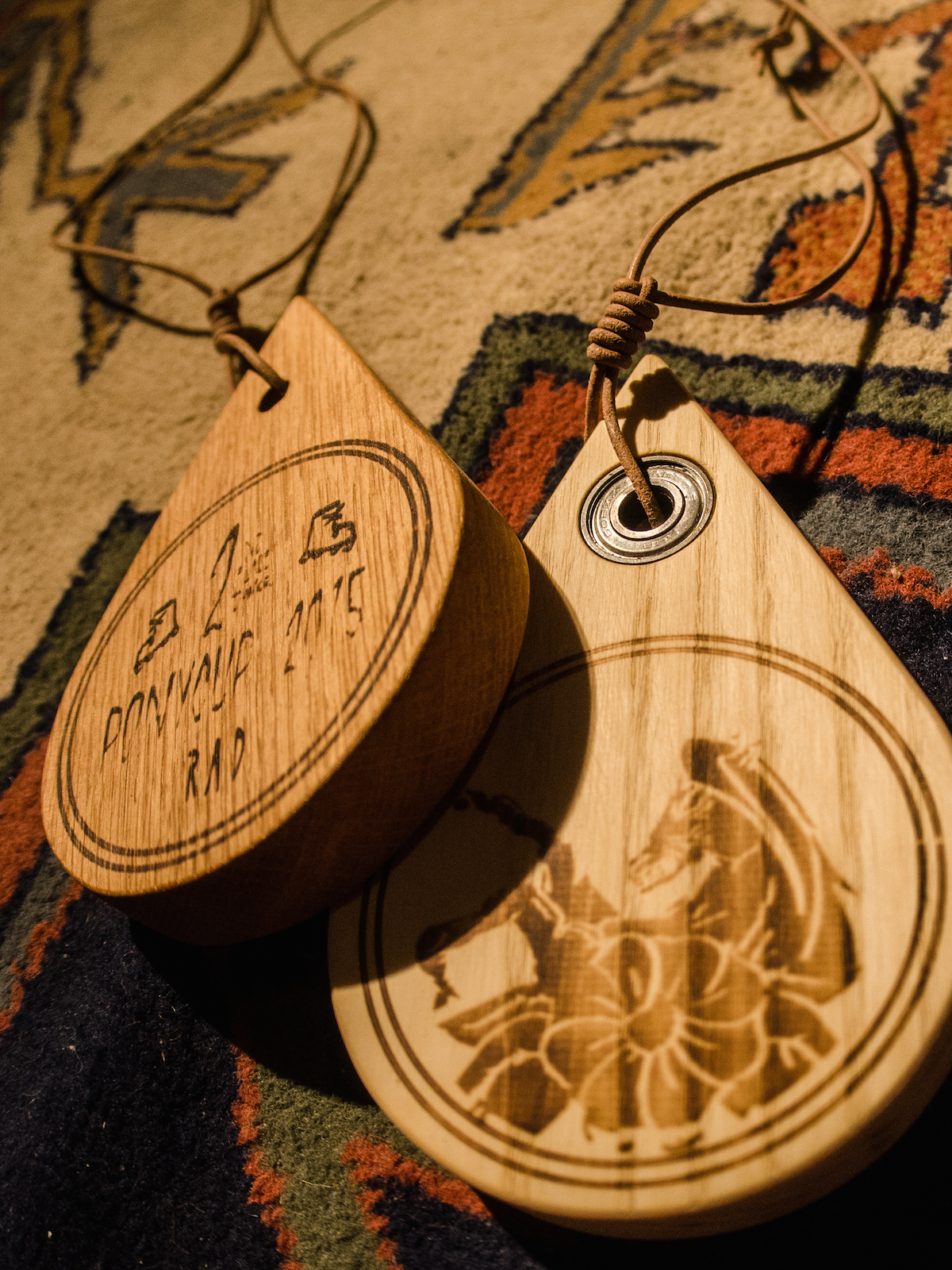 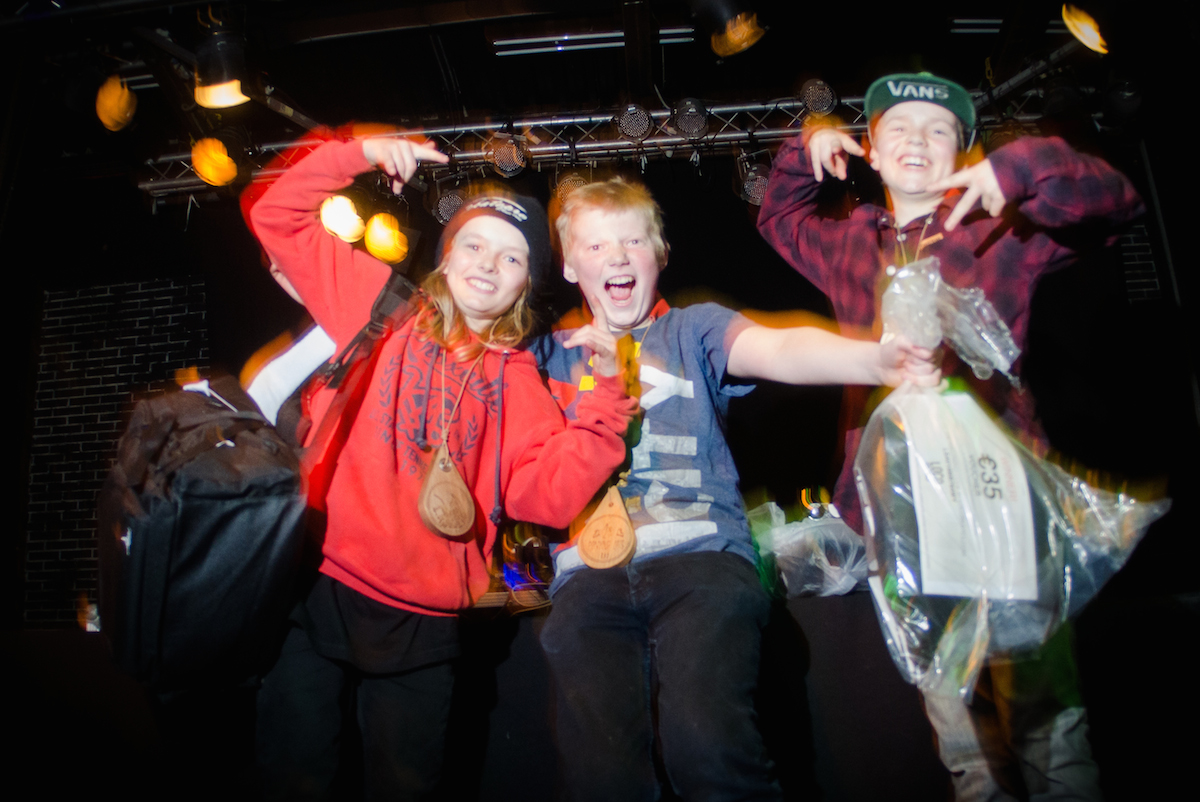 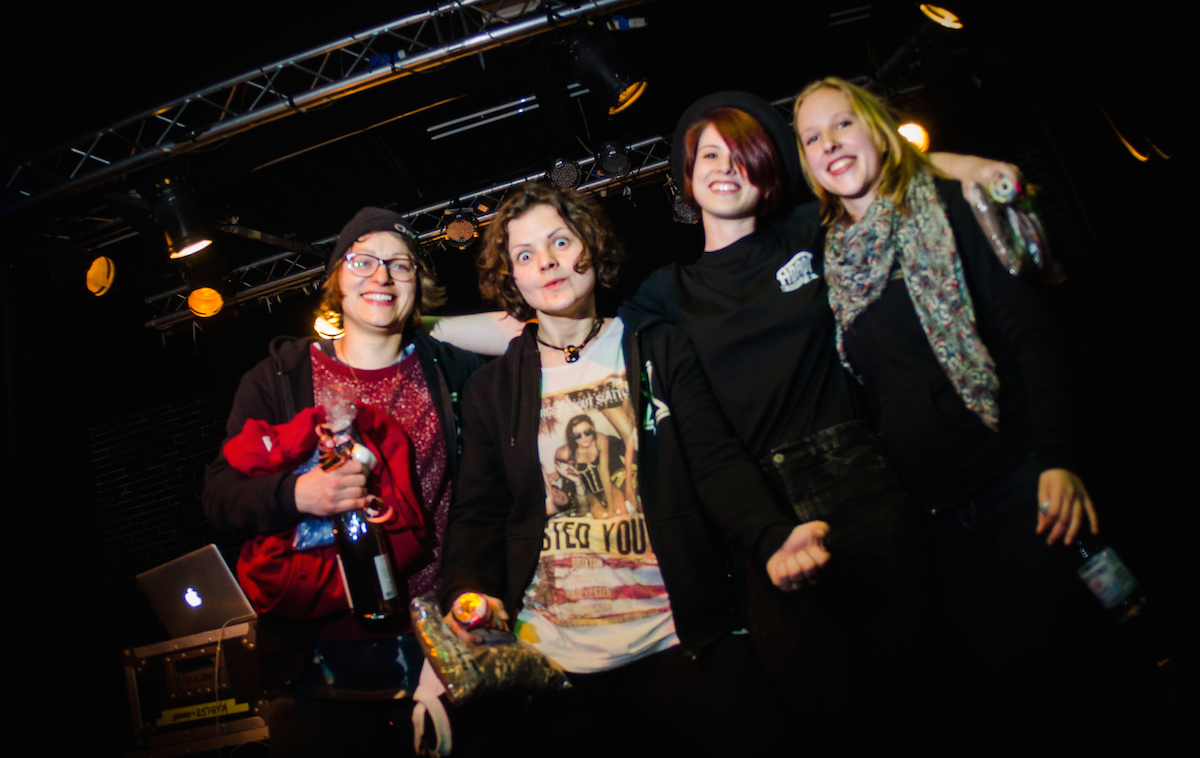 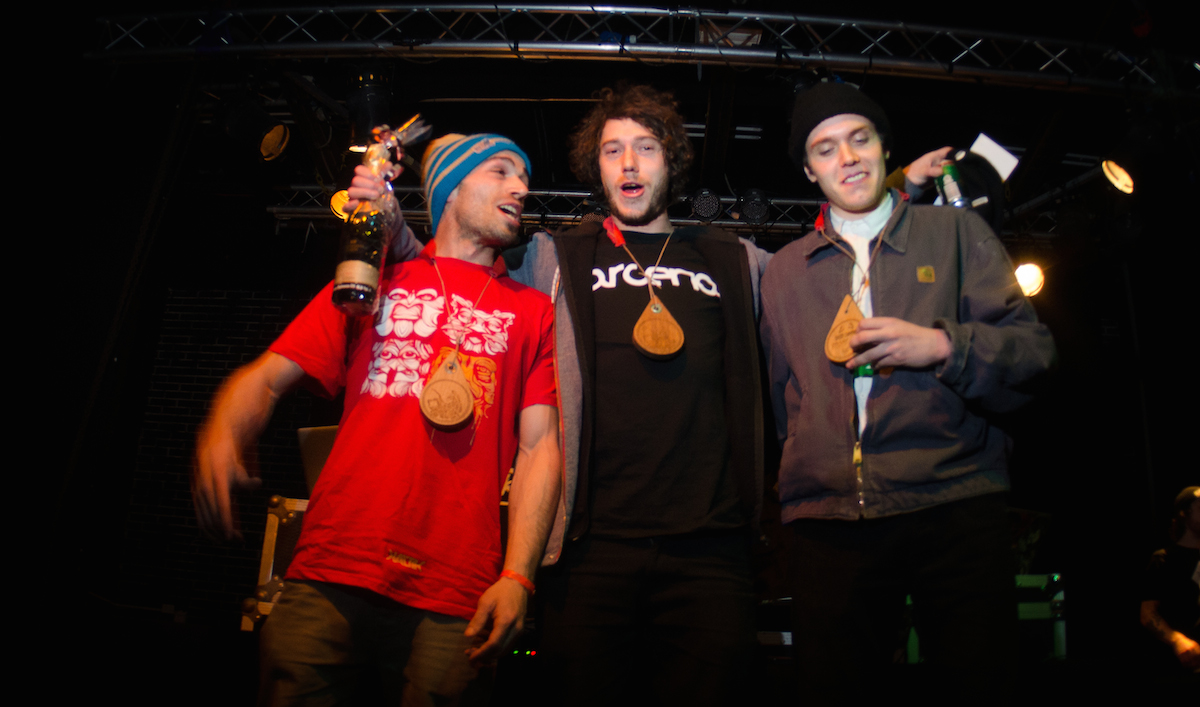 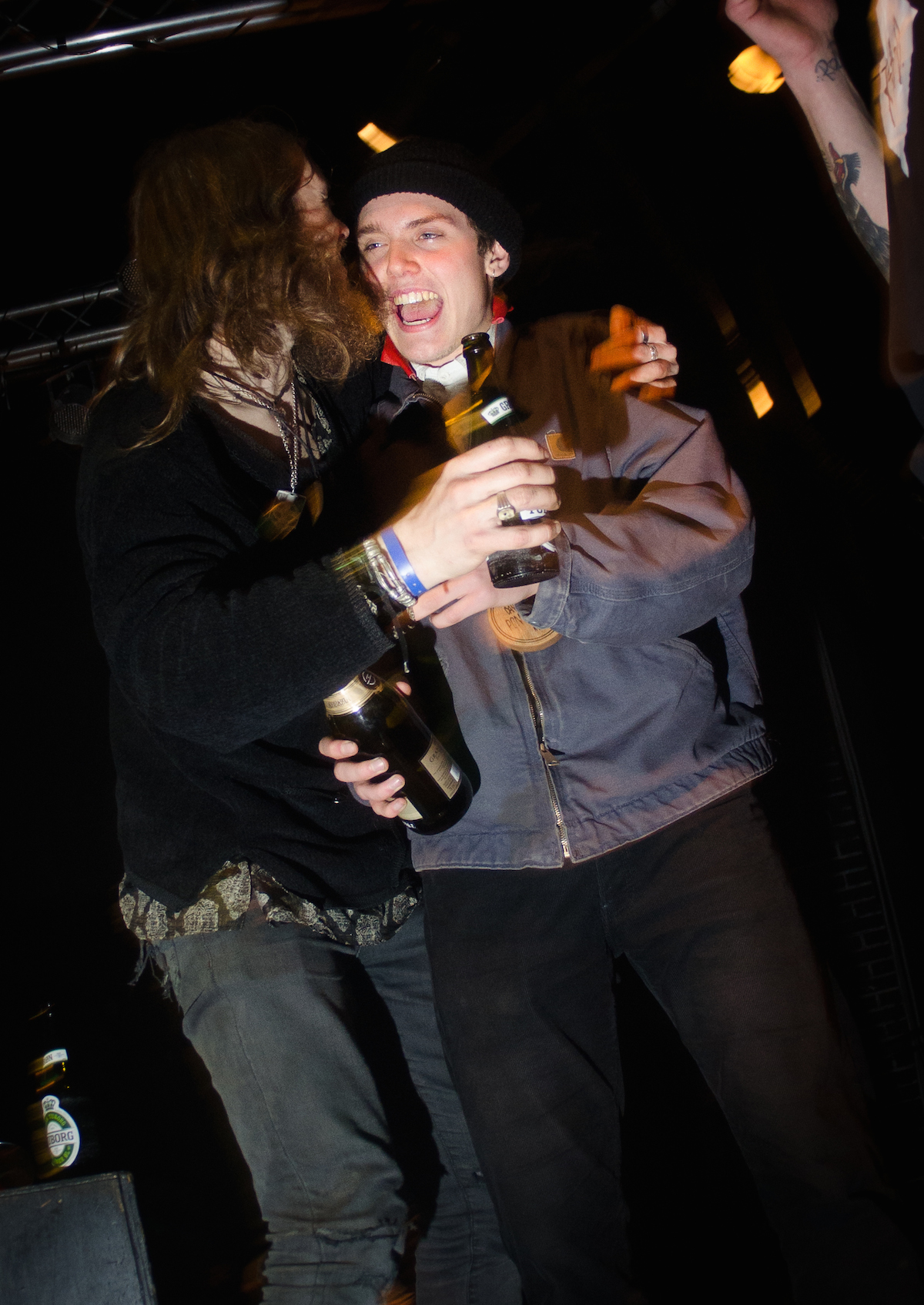 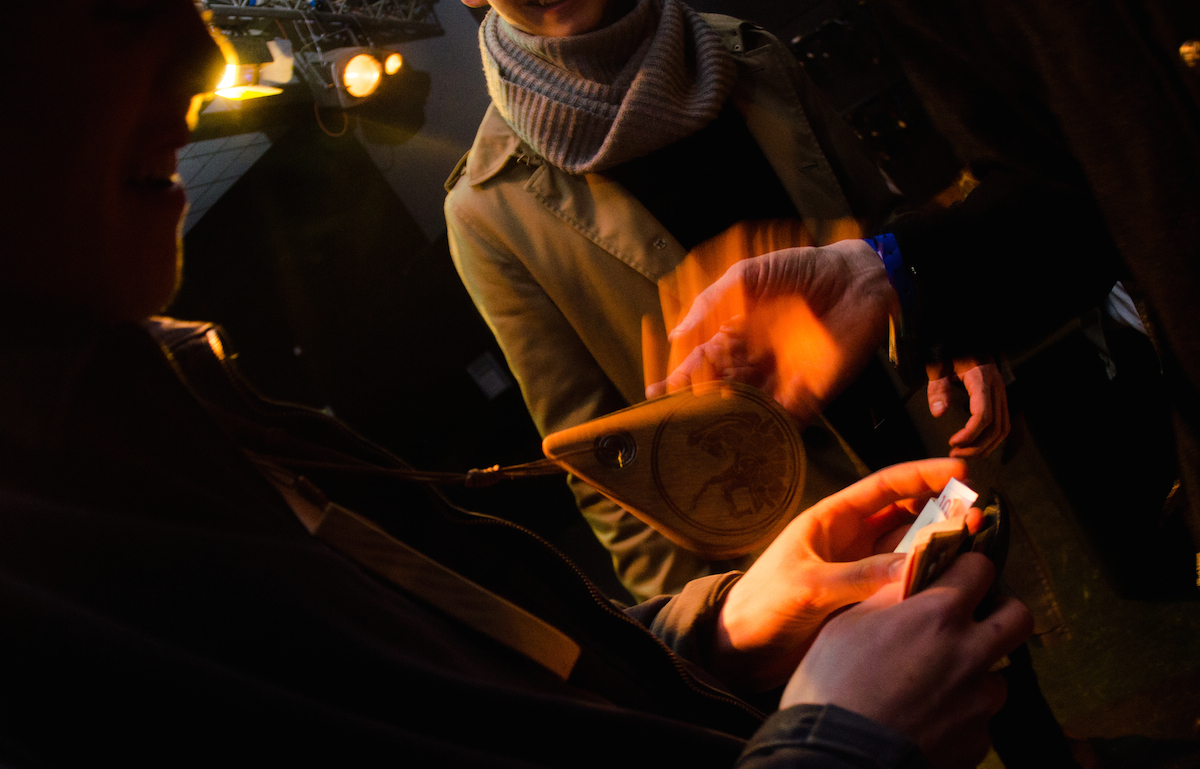 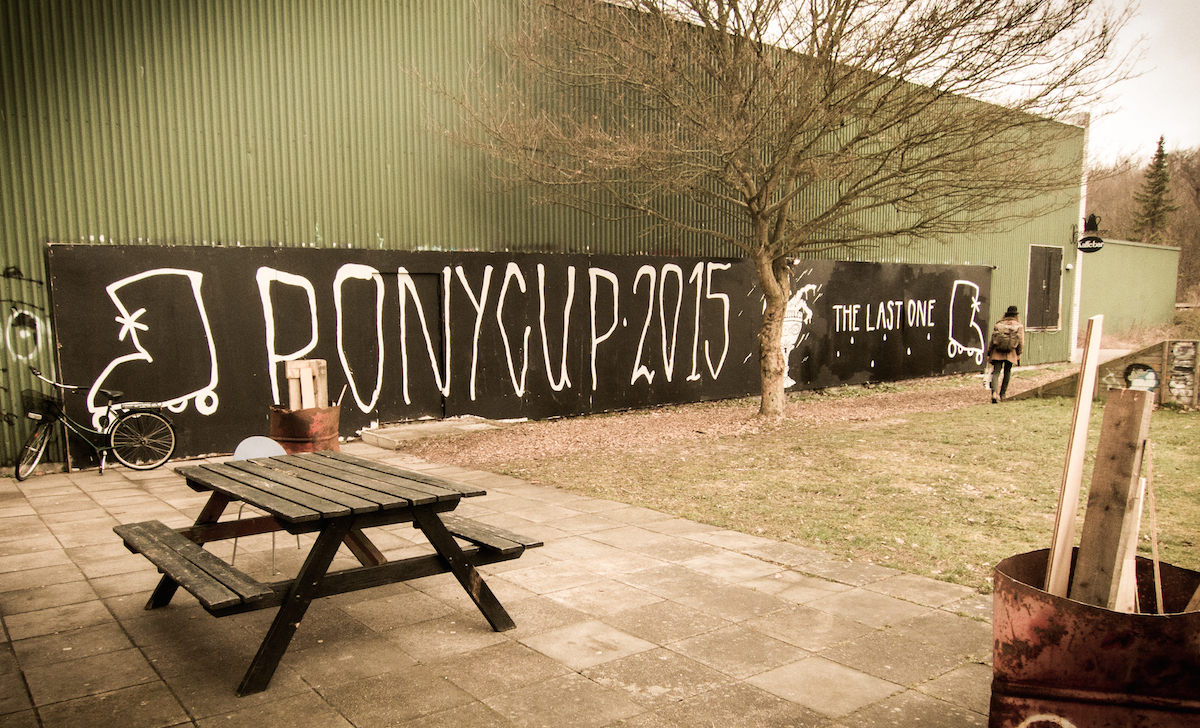