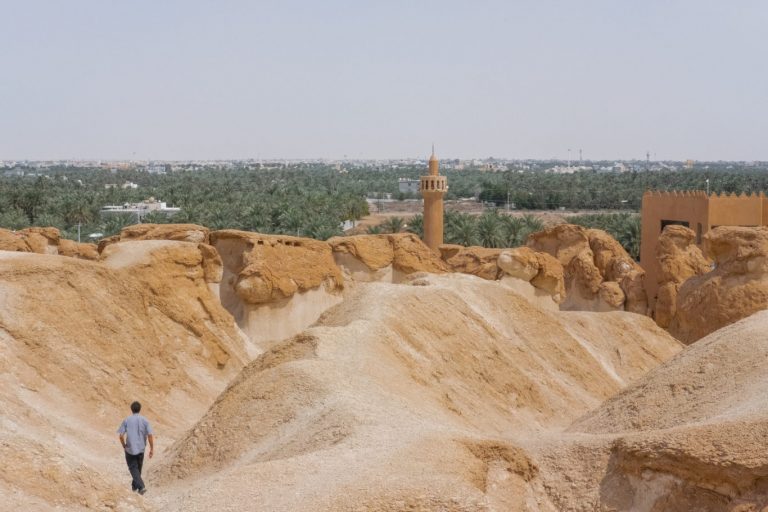 There’s about five hours worth of sand between Riyadh, Saudi Arabia’s capital, and the city of Al Hofuf, located at the heart of the country’s largest natural oasis. If there’s one thing the hard-working people over at FISE have demonstrated time and time again, it’s that they’re always eager to bring action sports to unexpected places. And with their first Battle of the Champions, that’s precisely what they did once more:

So if you’re up for a trip to the other side of the world, read on! 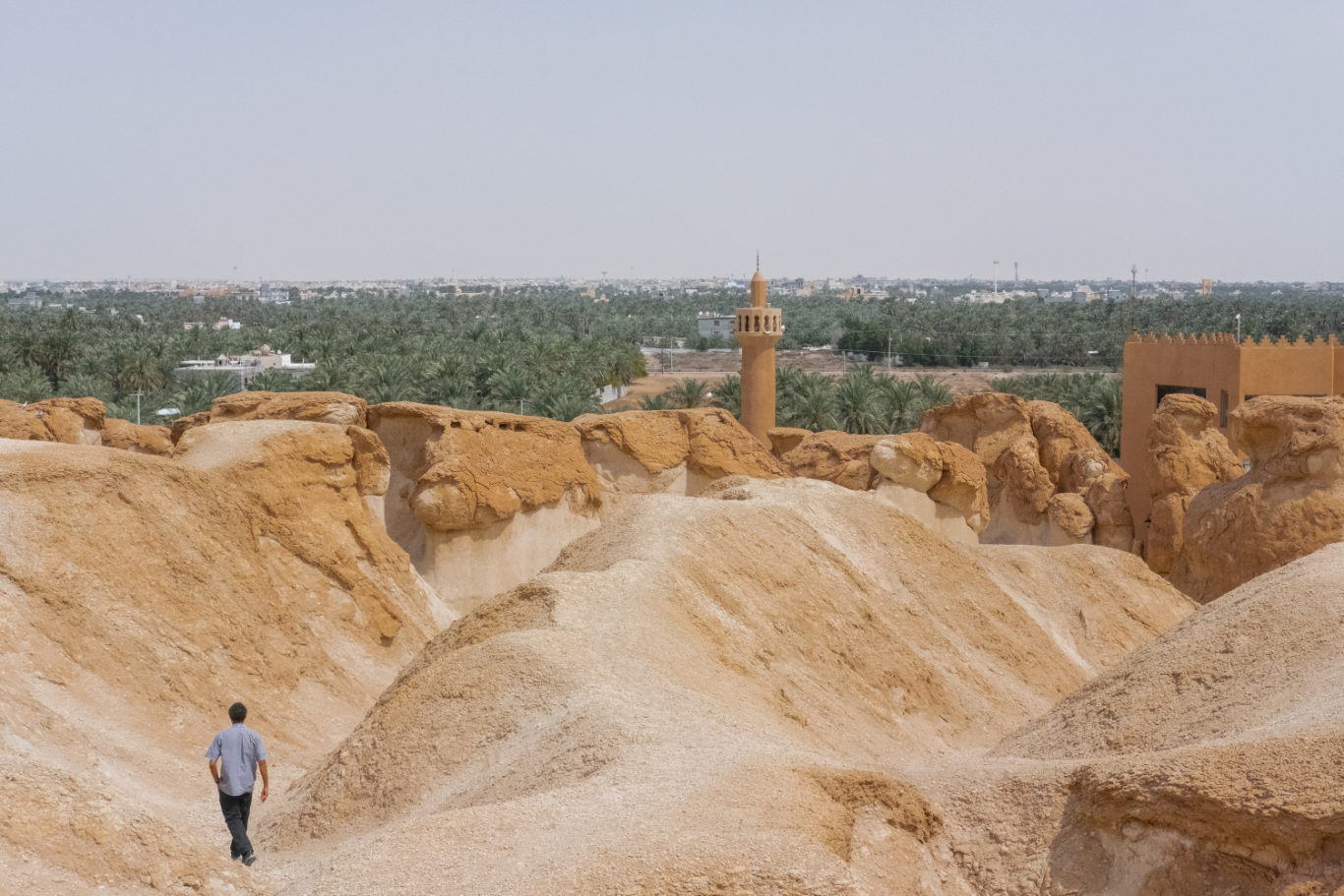 It all starts with a long ride through the desert.

And while sitting for several hours in an overloaded van with some fellow travelers who’ve already spent the last day on planes and airport layovers doesn’t sound like the most thrilling experience, it definitely helped set the stage. Jet-lagged, far away from home, lost in the desert in the middle of the night, you come to realize how incredible it even is to be there in the first place. And how unlikely blading was to ever bring you to Saudi Arabia, of all places!

It sometimes rains in the desert, surprisingly. Briefly, and very hard.

That’s something we learned as the first bladers on location took a tour around the impressive event site on Thursday. Quite literally set up at the top of some rocky mountains and massive sand dunes, a wakeboard course, flatland stage, and two skateparks dedicated to action sports, with all the usual features competitors have come to expect from FISE: Big transitions, huge transfers and one monster of a vert wall to ride, stall and grind for whoever manages to gather enough speed to get up there!

While locals ams had a chance to compete on the more human-sized skateboard course, a selection of the top ranked bladers from last year’s World Series and some wild guests were to put it all on the line for a chance to bring the 4000€ cash prize promised to the winner. And as the first trainings took place later in the evening, it was easy to see everyone was hungry… And just as hard to accurately predict who would indeed get the lunch money on Saturday!

Beware of sun burns and strokes. Reasons are obvious.

By the end of Friday, the top 8 riders had qualified in a windy first round for the event’s finals. Most of them were also in dire need for sun screen, hydrating gel and aloe vera. Although the contest took place late in the evening, by the time it was all about to go down everyone had indeed soaked in the desert sun long enough to feel its power. As for the skating itself, it also required a lot of power and not so surpringly, Joe Atkinson, Diako Diaby and CJ Wellsmore took the first 3 spots with the kind of powerful performances they’ve got us accustomed to. 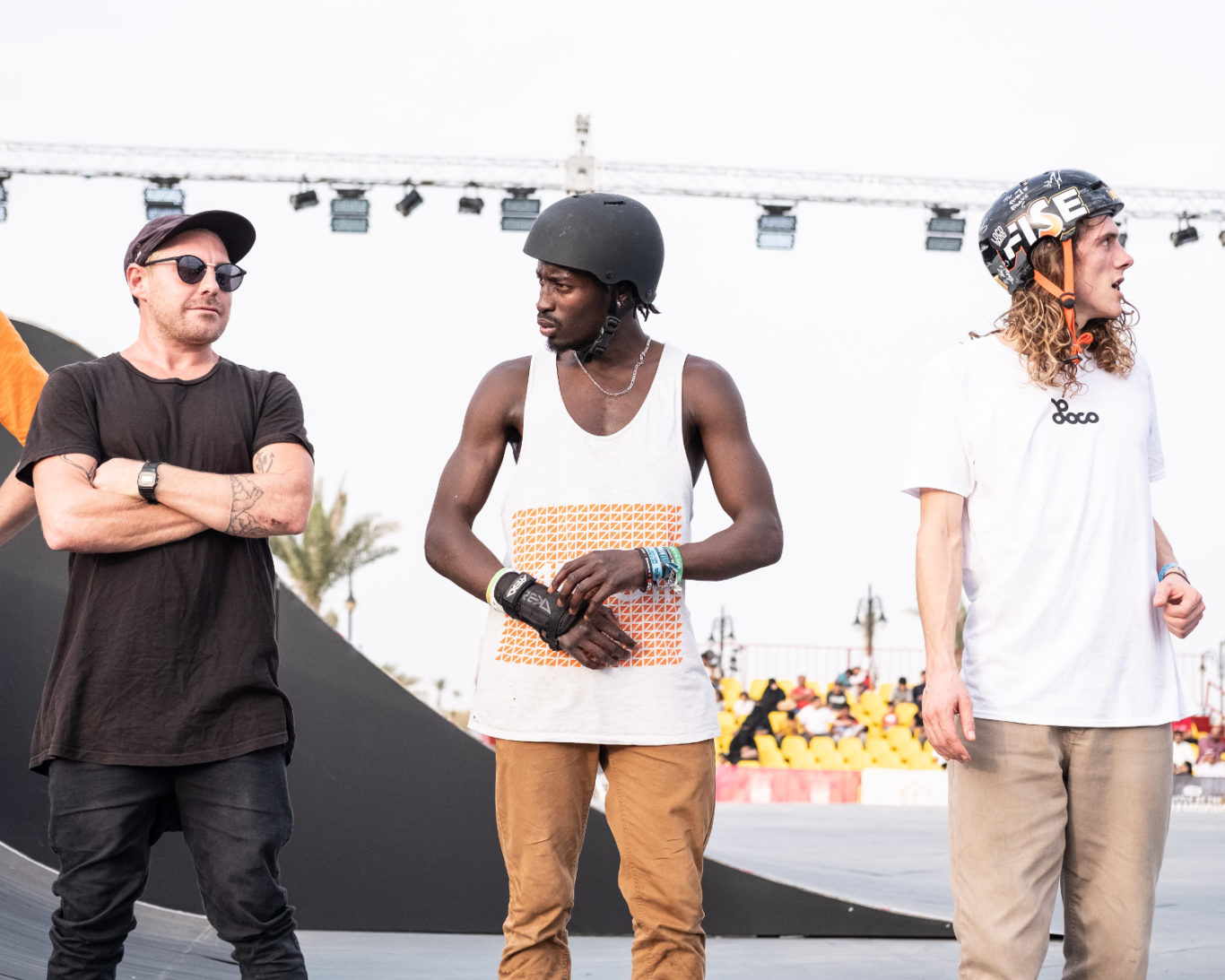 Rest assured that everyone fought their hardest to tackle these champions during the final battle: New variations and revised runs, and a few all-in maneuvers were all part of Saturday’s great show! It allowed Rotterdam’s powerhouse Jelle Briggeman to sneak onto the podium as an unfortunate bail in Diako’s final run cost the latter his spot, while CJ’s high energy run with big spins both ways and a tricky line on the upper corner bowl moved him up to second place!

But as for the winner, no suspense here as Joe’s high precision lines and overall quality performance allowed him to reach the highest score on his first run, and cruise around the course for a closing victory lap! No need to elaborate as you can watch the full contest replay and see for yourself: One thing you won’t be able to witness though, is Jelle’s massive soul grind all the way over the vert wall into the smaller quarterpipe on the left, which won him best trick during a shared session with the BMXers where bladers definitely held their ground! 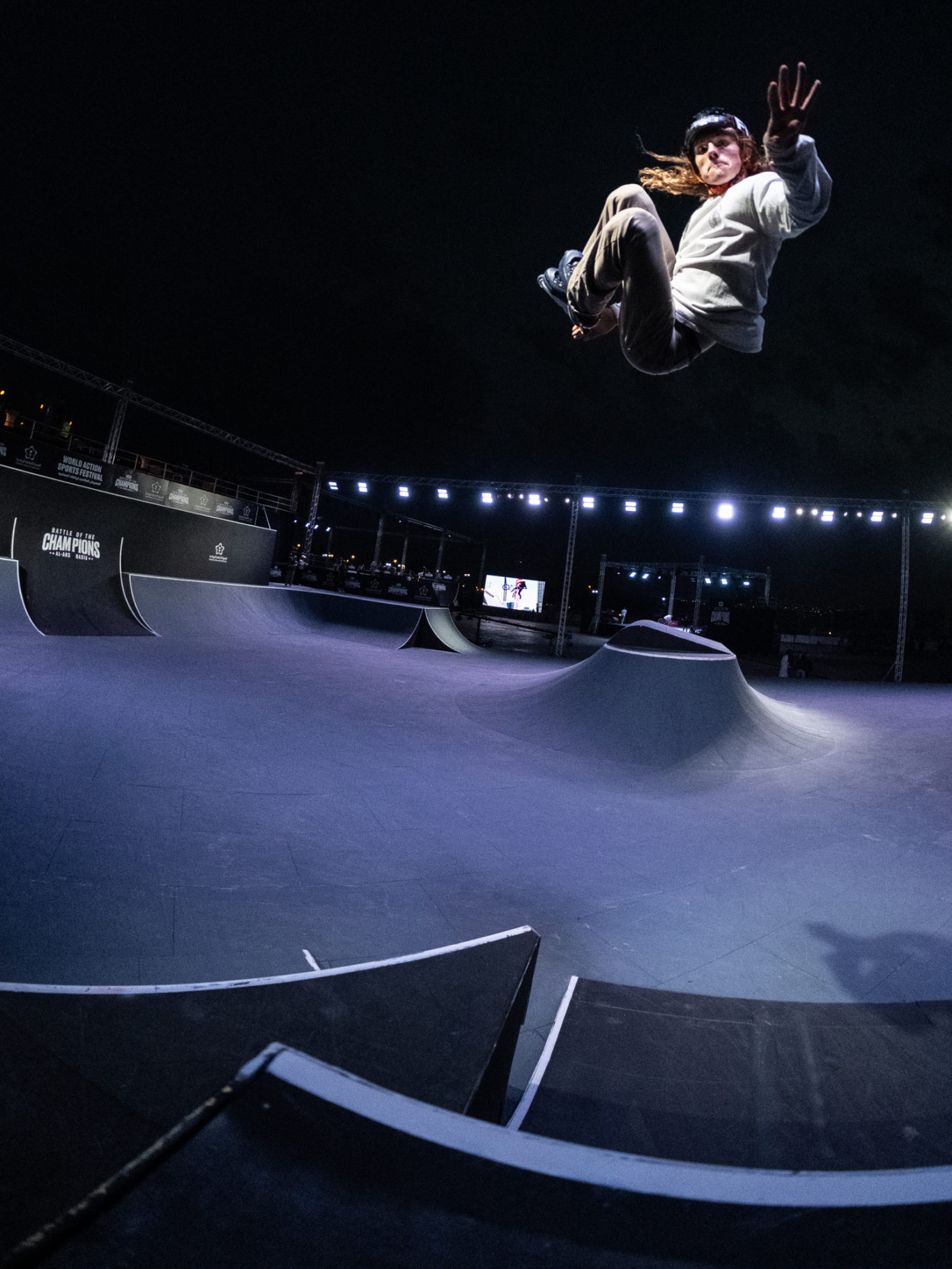 If most of the action revolved around the contest itself, one of the most enjoyable aspects of the event was the chance to share the experience with a tight yet diverse group of bladers indeed. And in such a setting, they quickly proved to be the perfect ambassadors for our sport: Sharing their passion with other athletes, sessioning and spending time with the locals, and showcasing park skating (and a bit of street, too!) at its very best in front of the world. It definitely showed how far we bladers have come, and how much blading itself has matured.

Enjoy the sandstorm. While it may turn you blind, it is truly a sight to behold.

On our final day in the city, the wind started blowing and it quickly proved impossible to stay on the streets more than a few minutes. But as hostile as our surroundings might have now appeared, through the windows of the many vehicles that brought us back to the airport one group after the other, it also looked mysterious… And the desert itself, quite appealing. So if you’re ever given a chance to travel to Saudi Arabia, go for it, and bring your blades.

If you’re lucky, you might even see a few camels along the way! 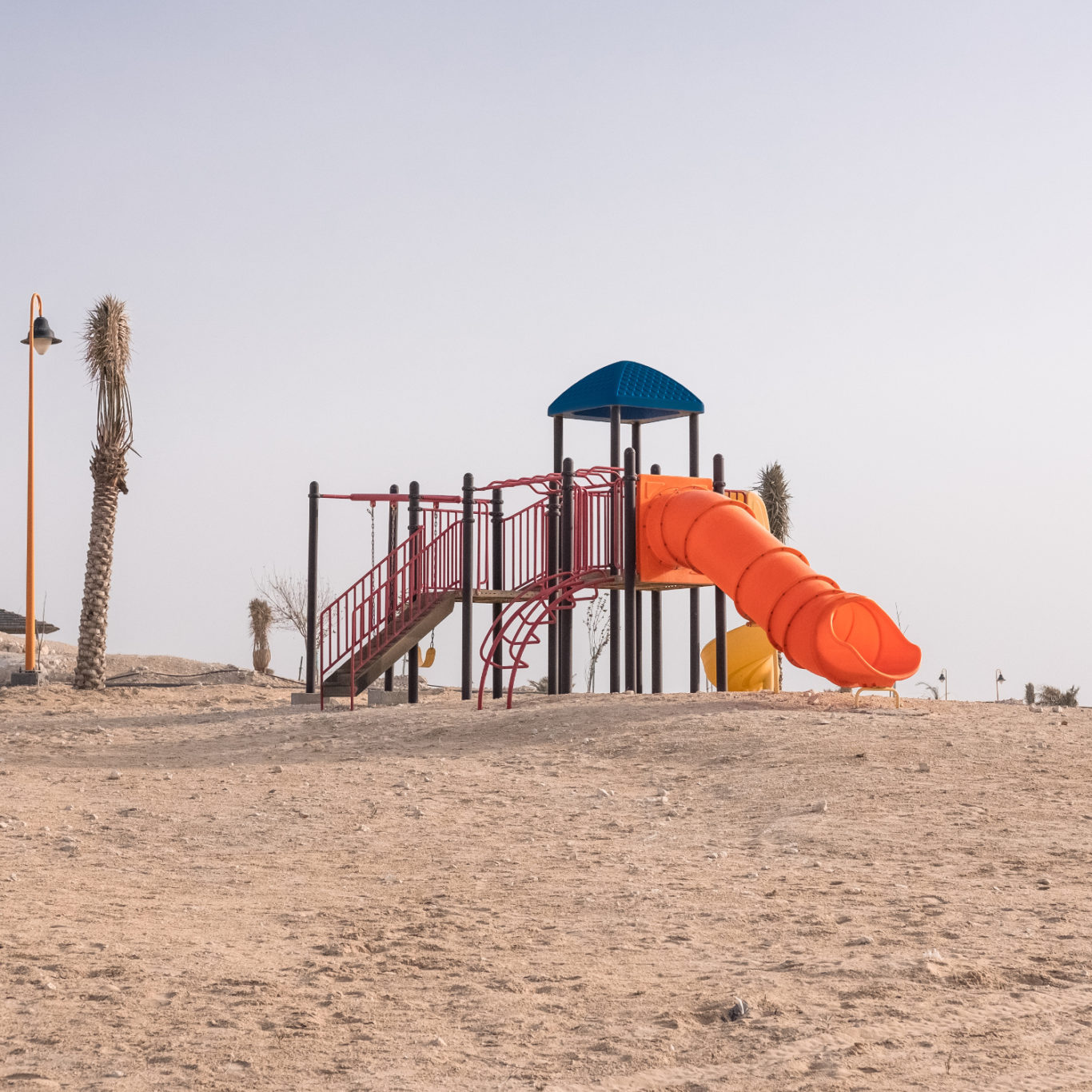 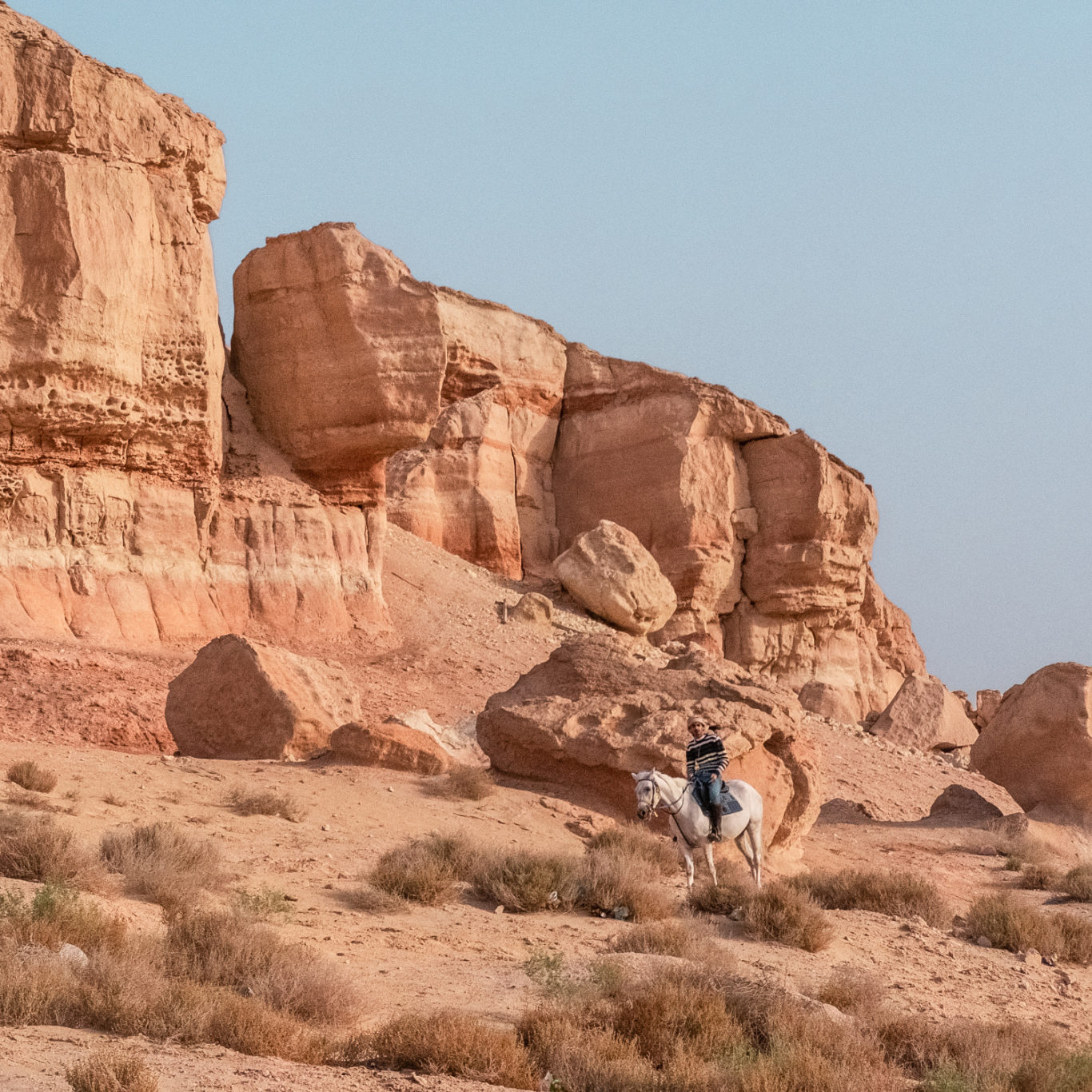 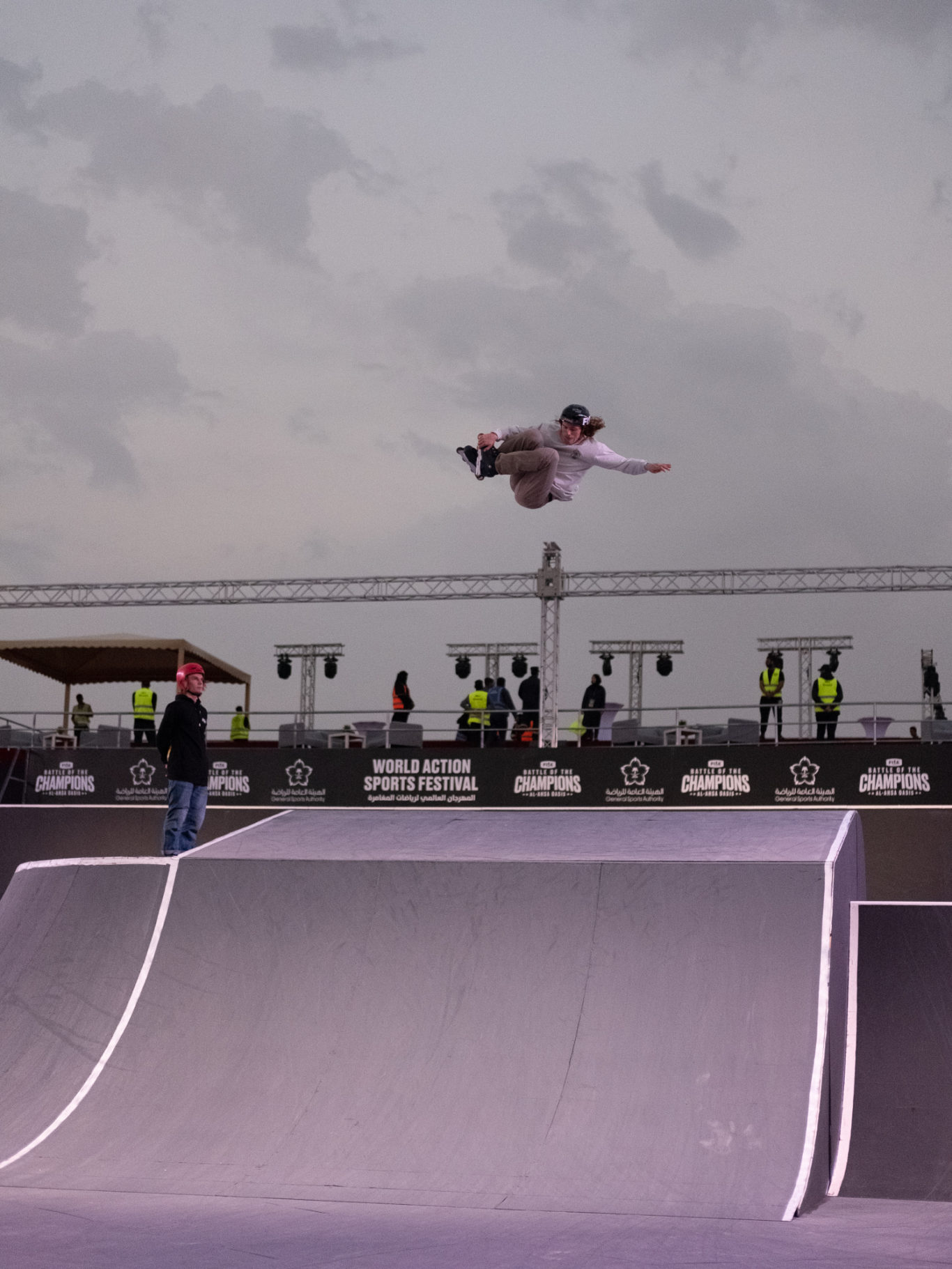 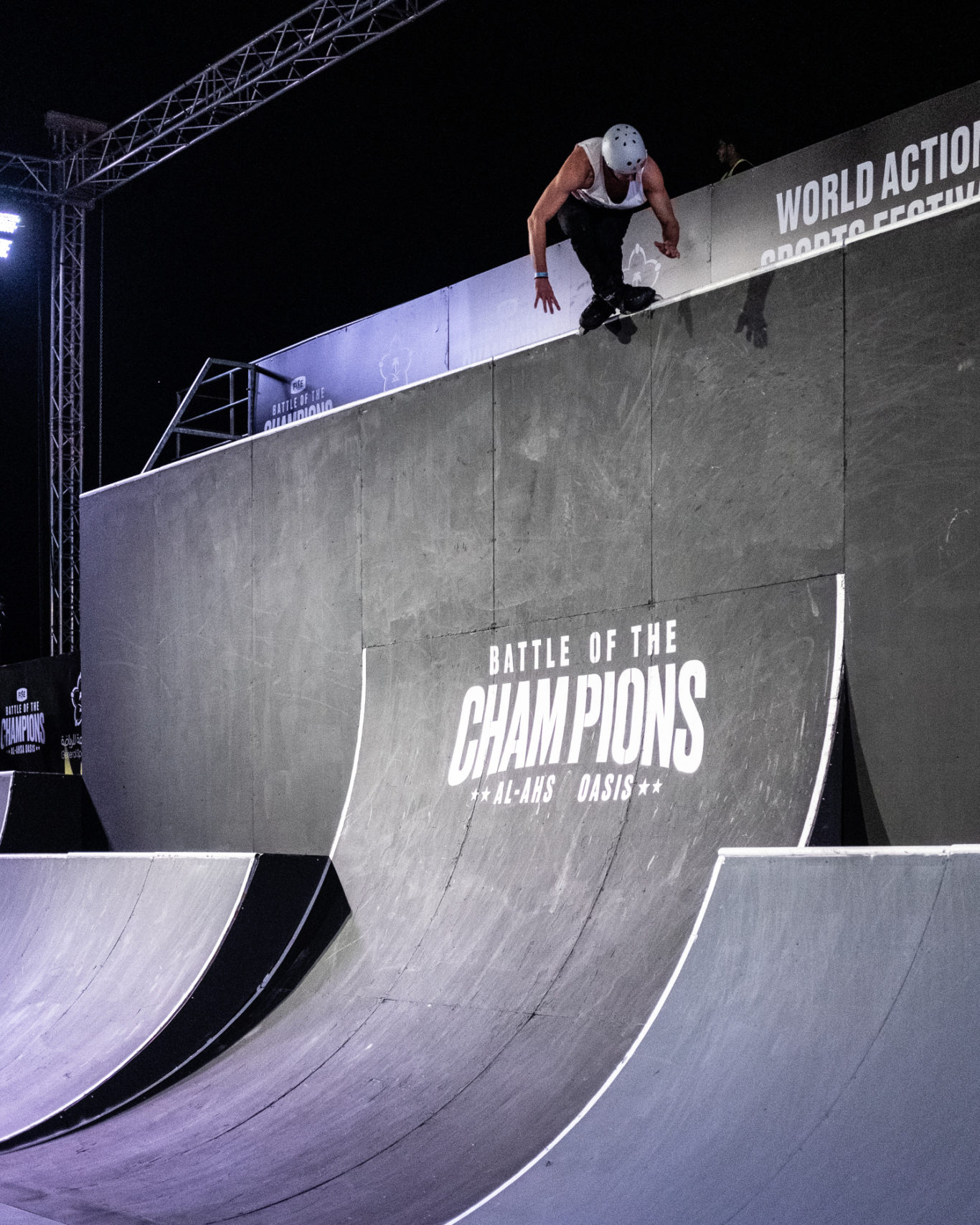 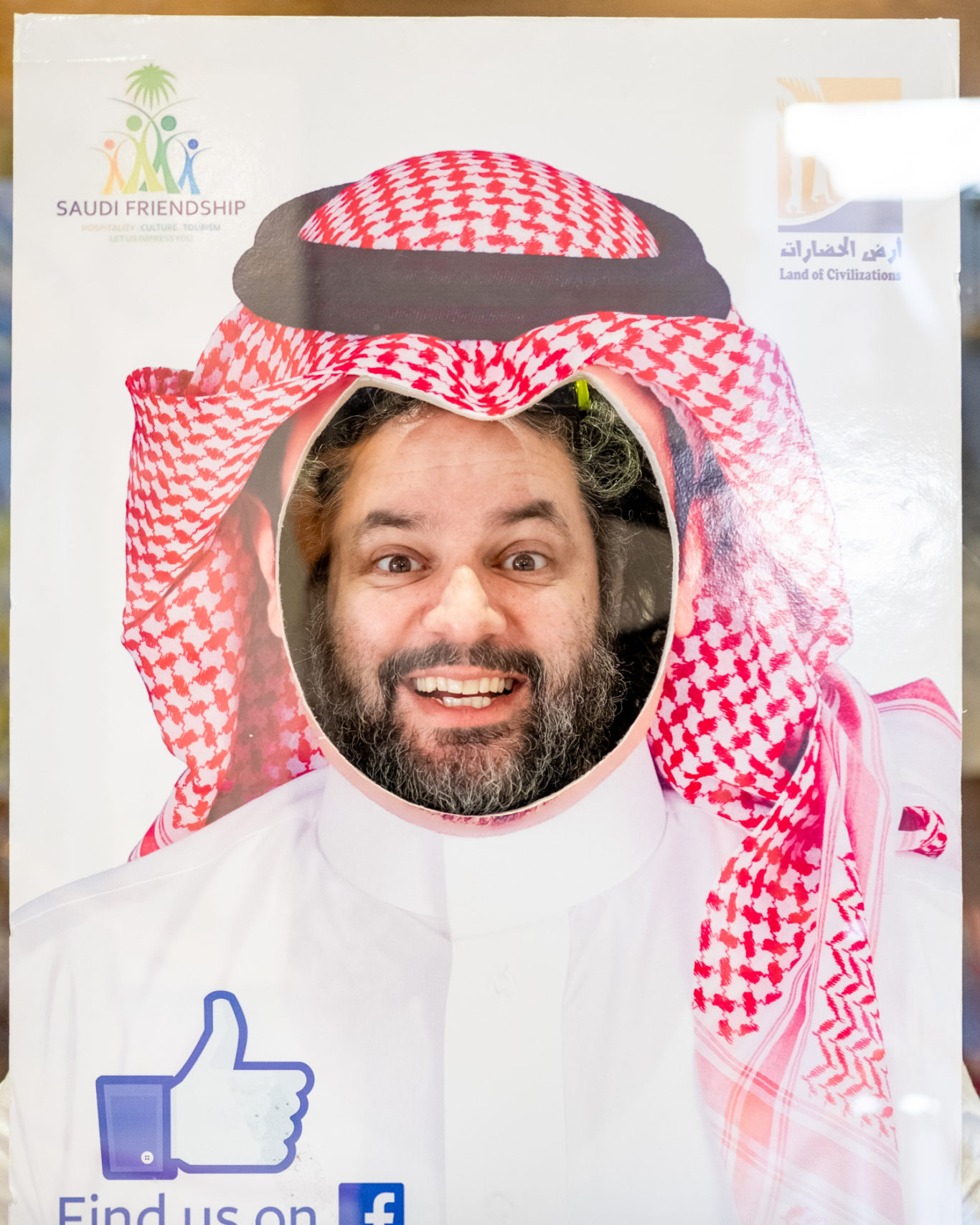 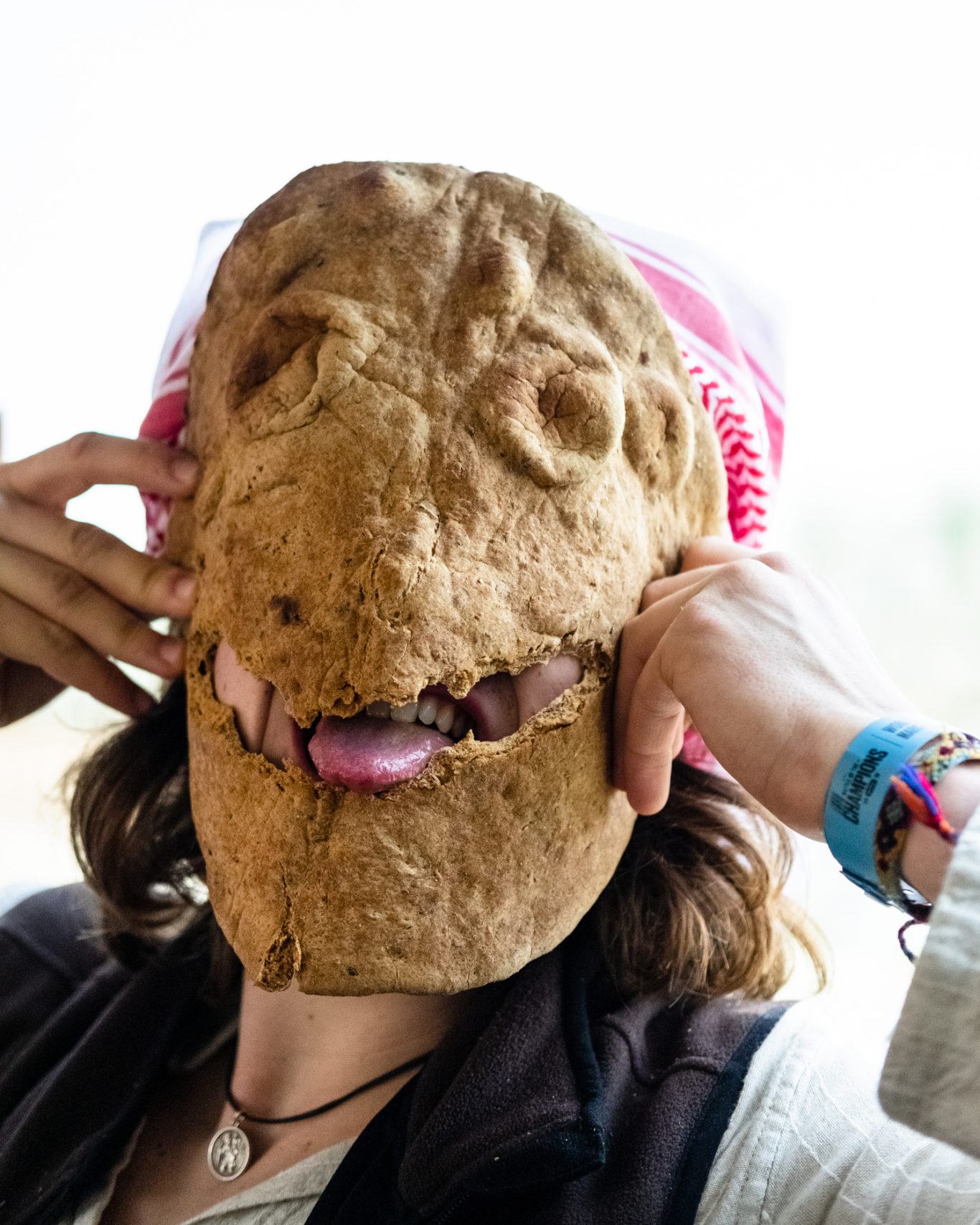 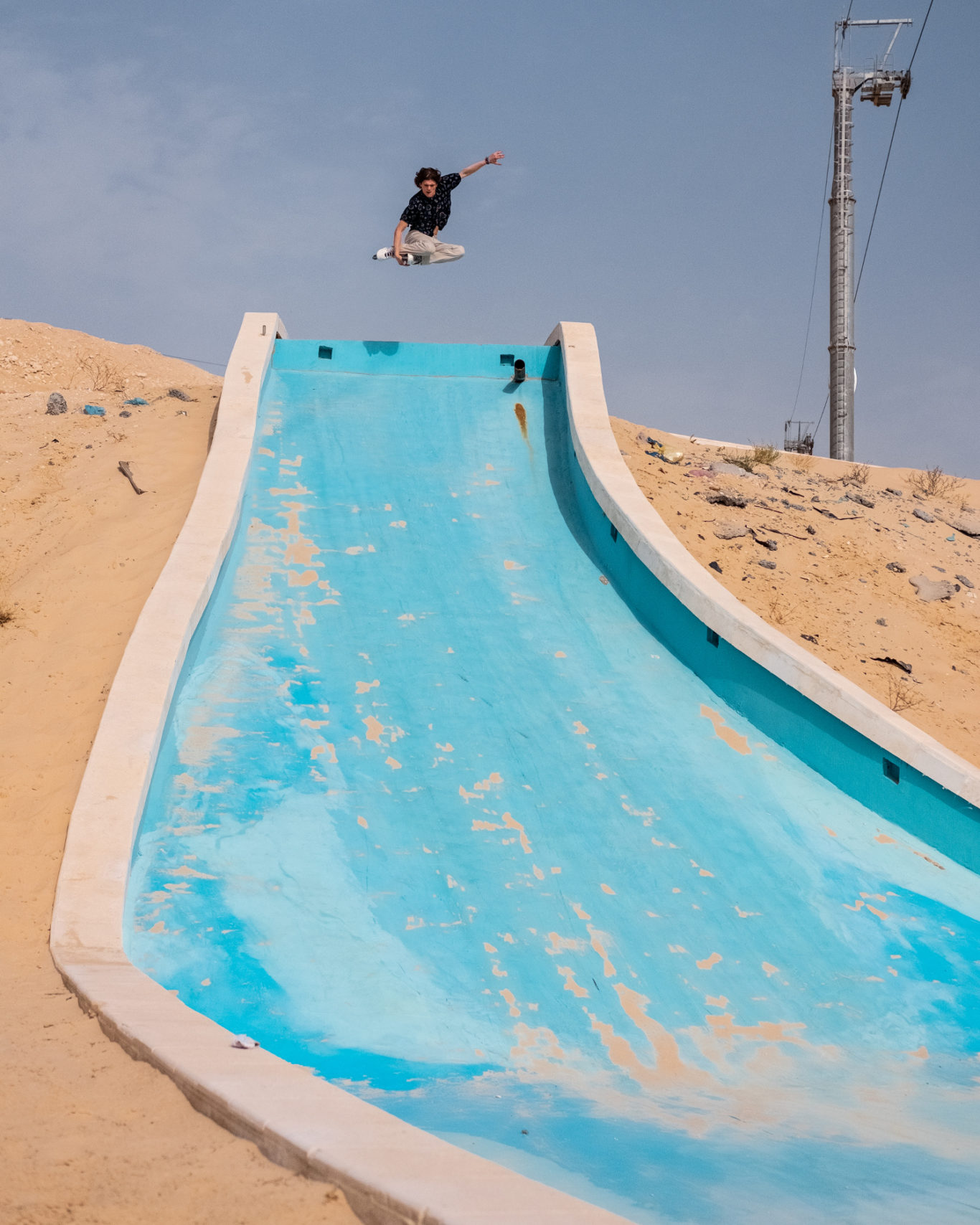 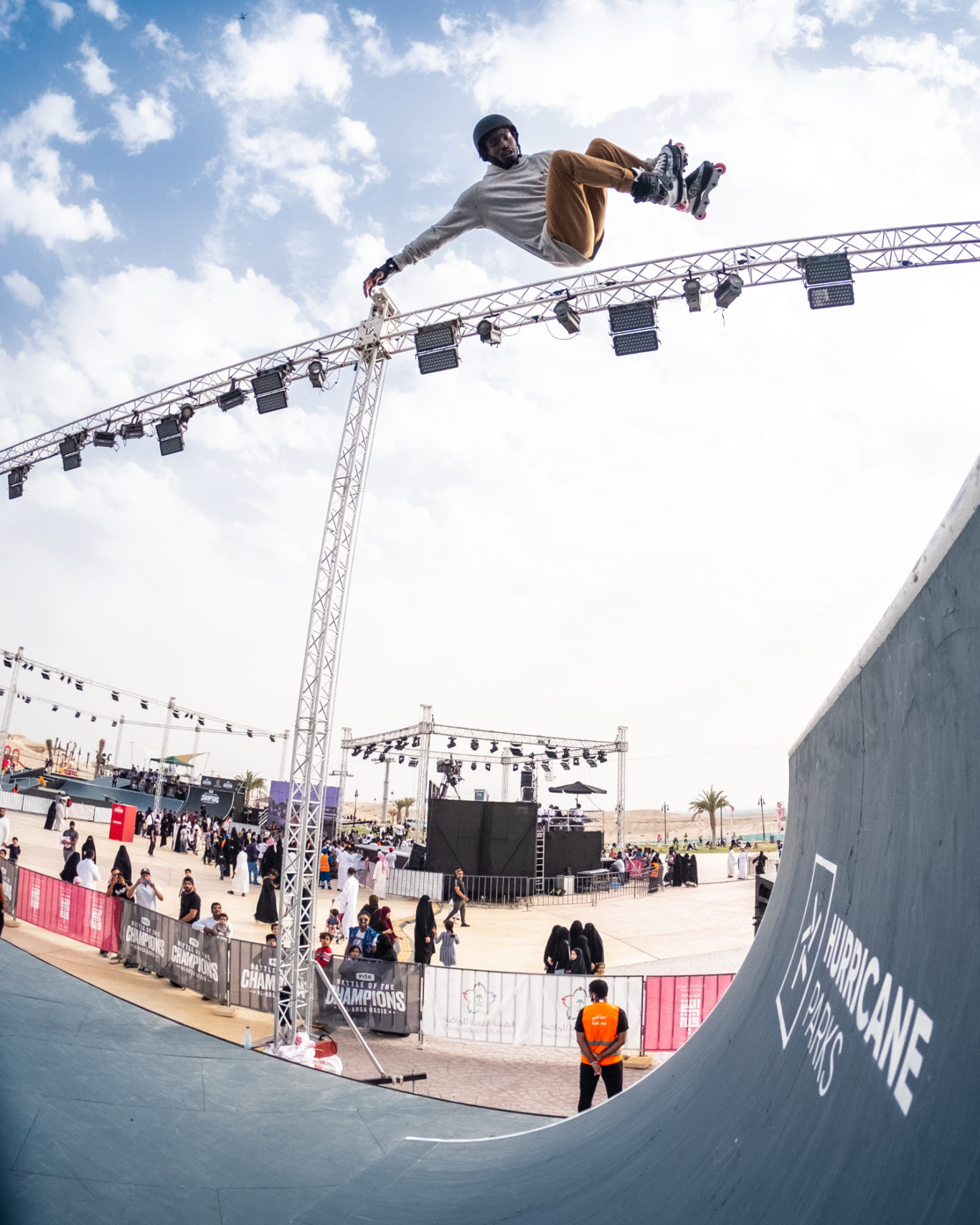 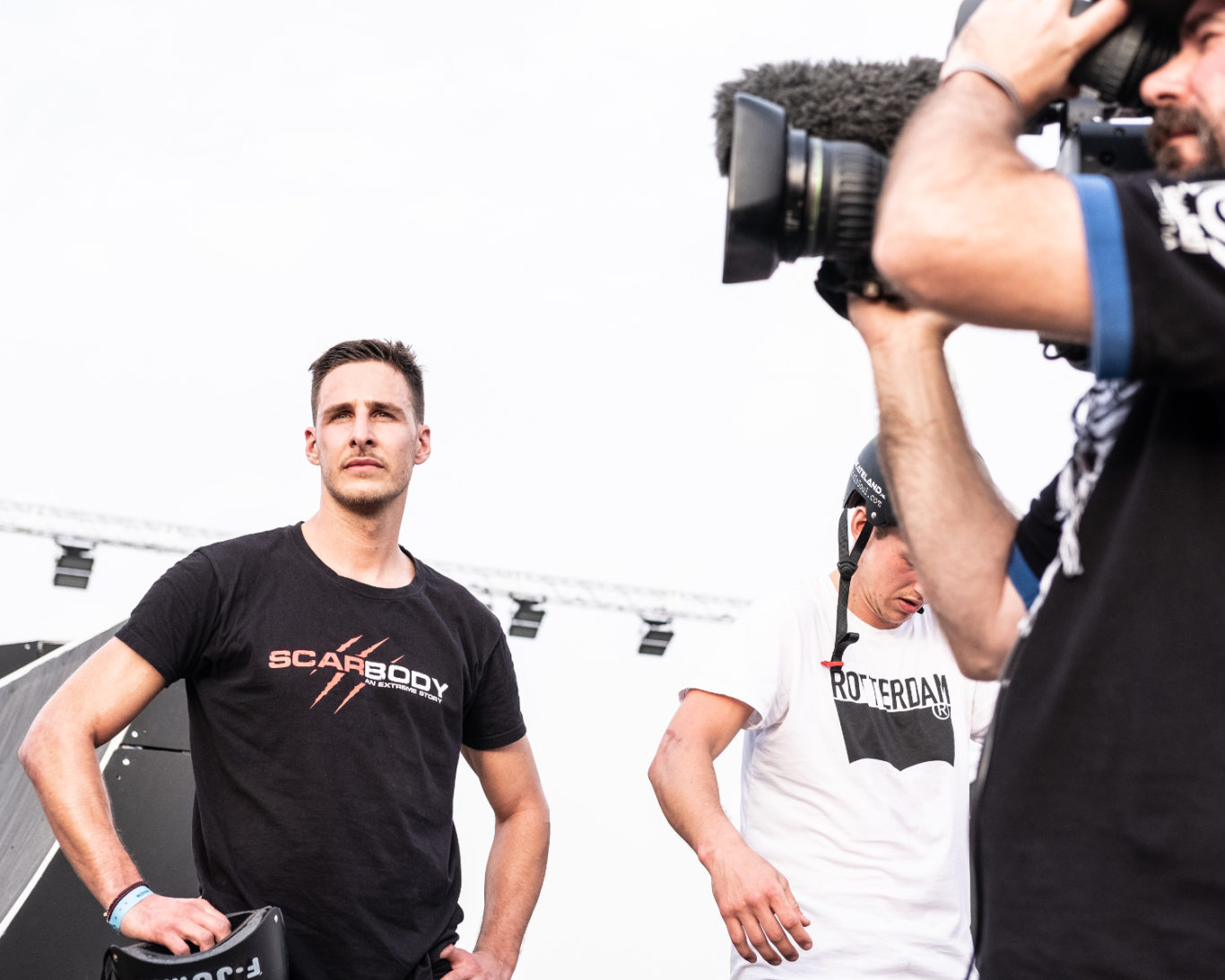 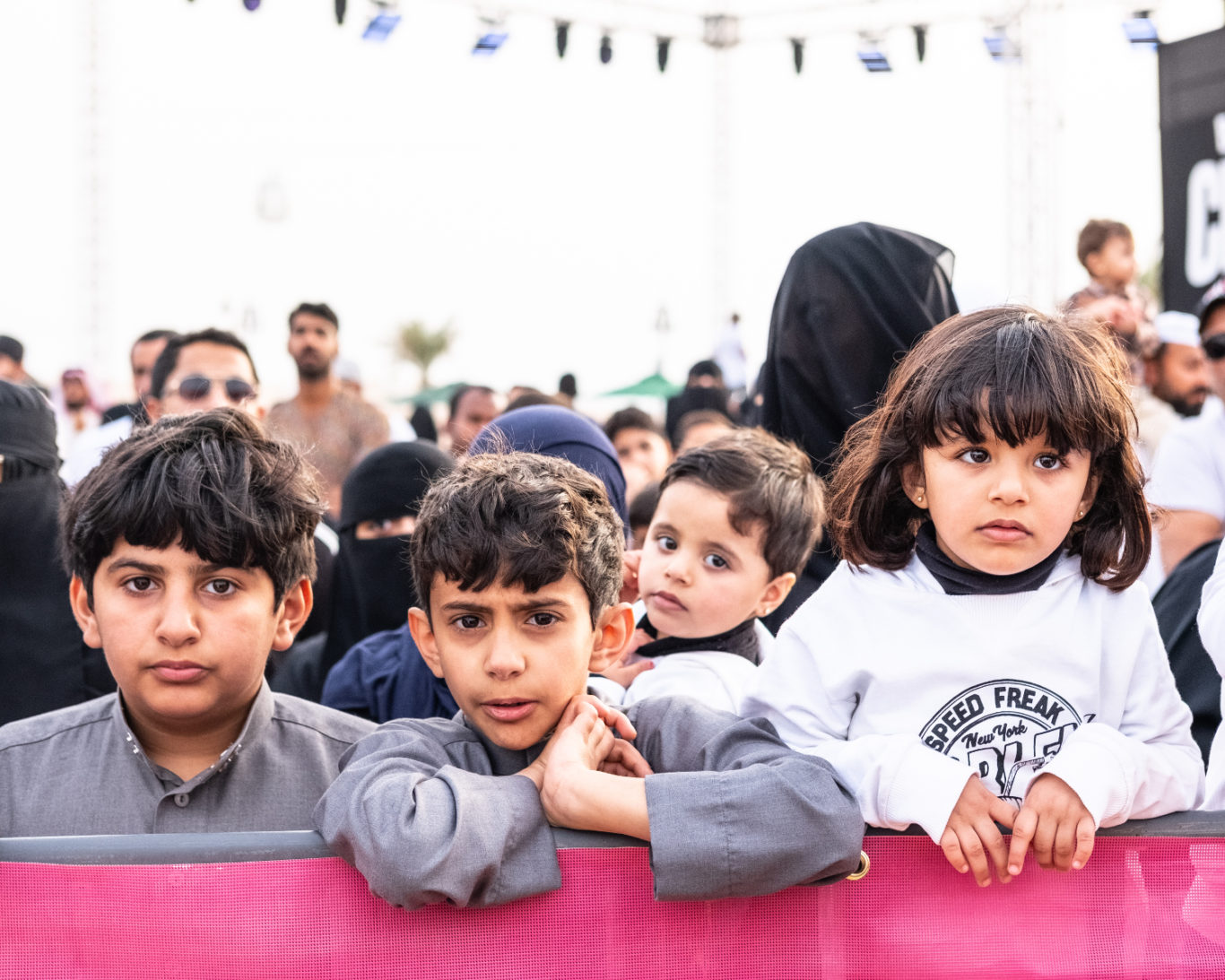 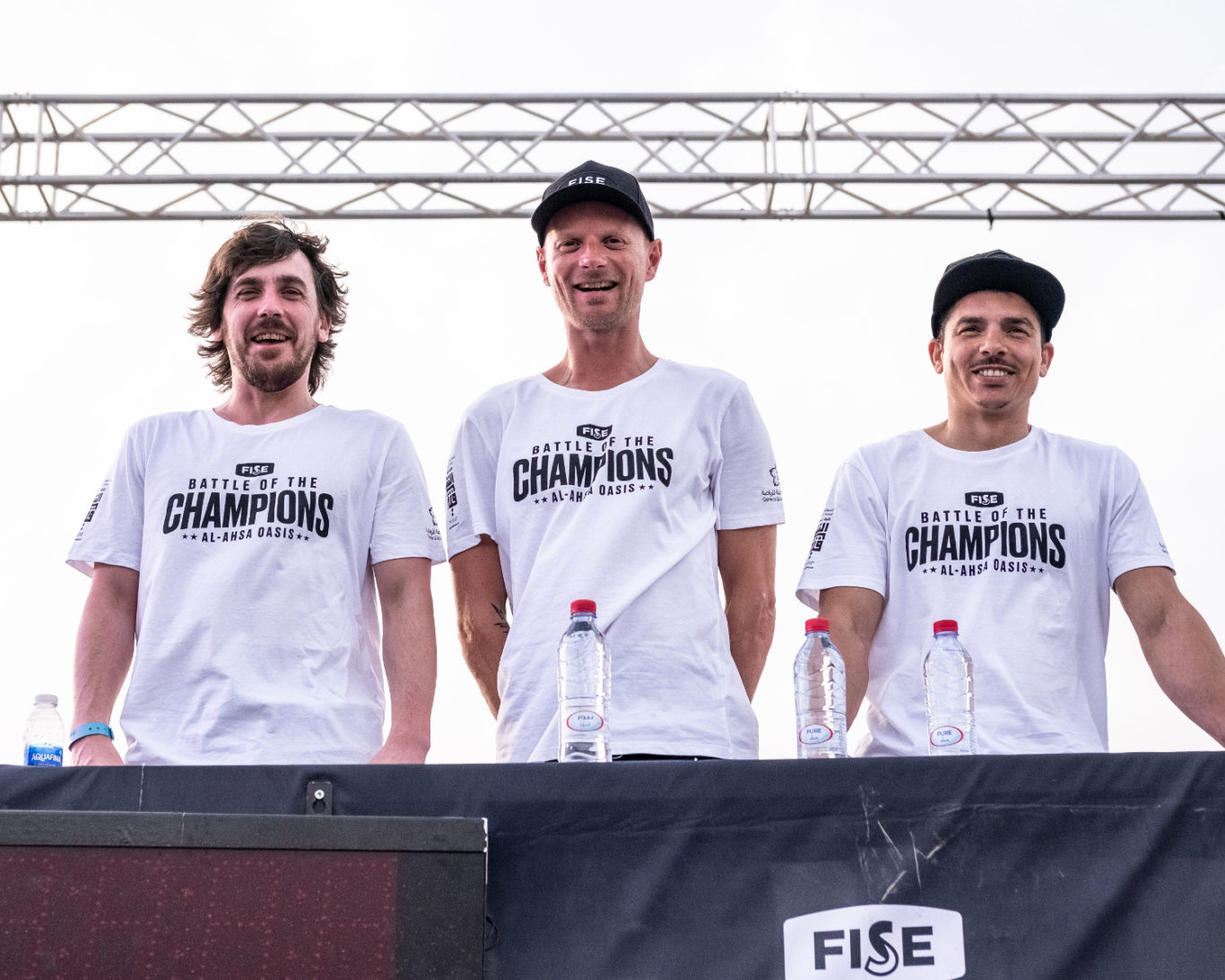 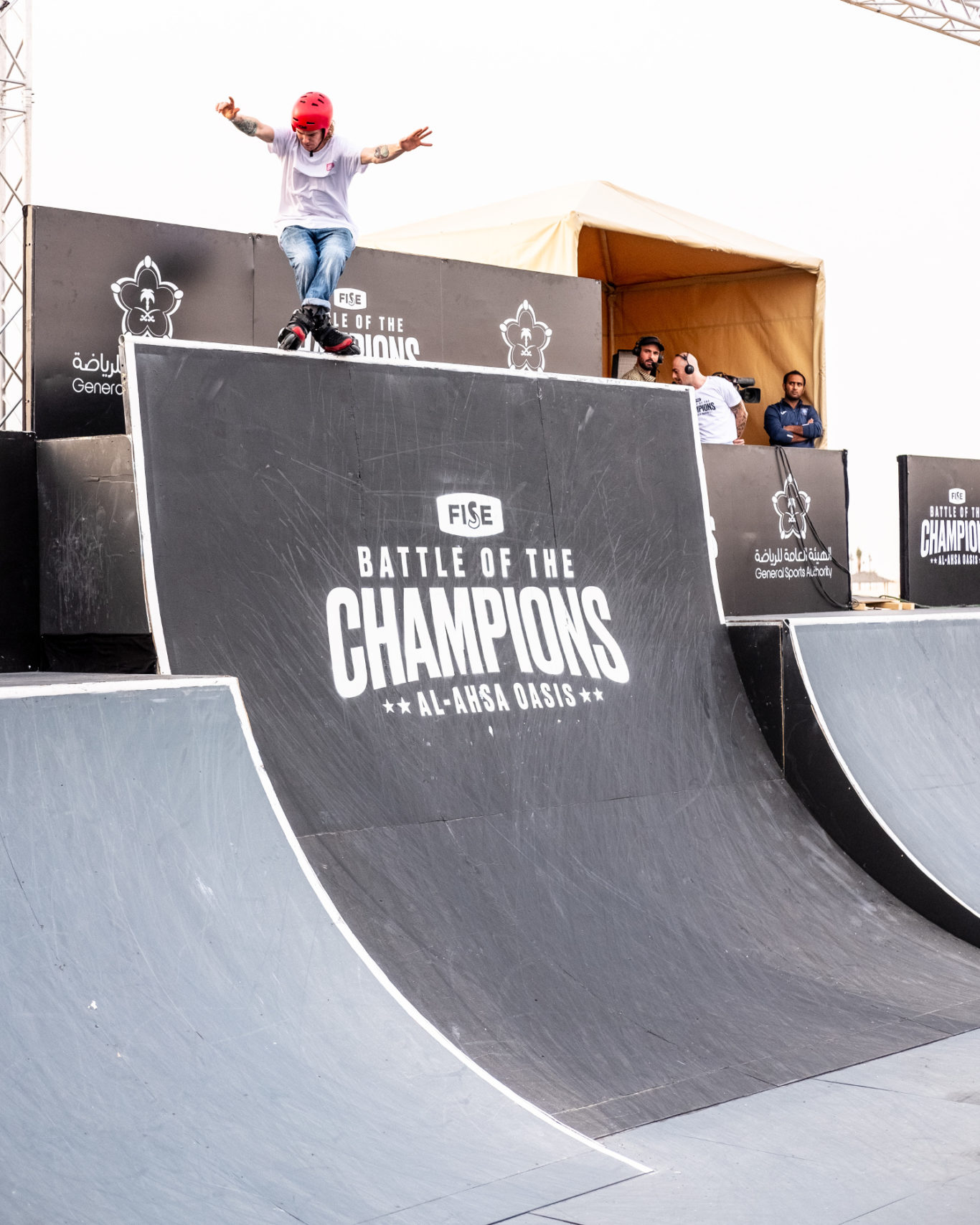 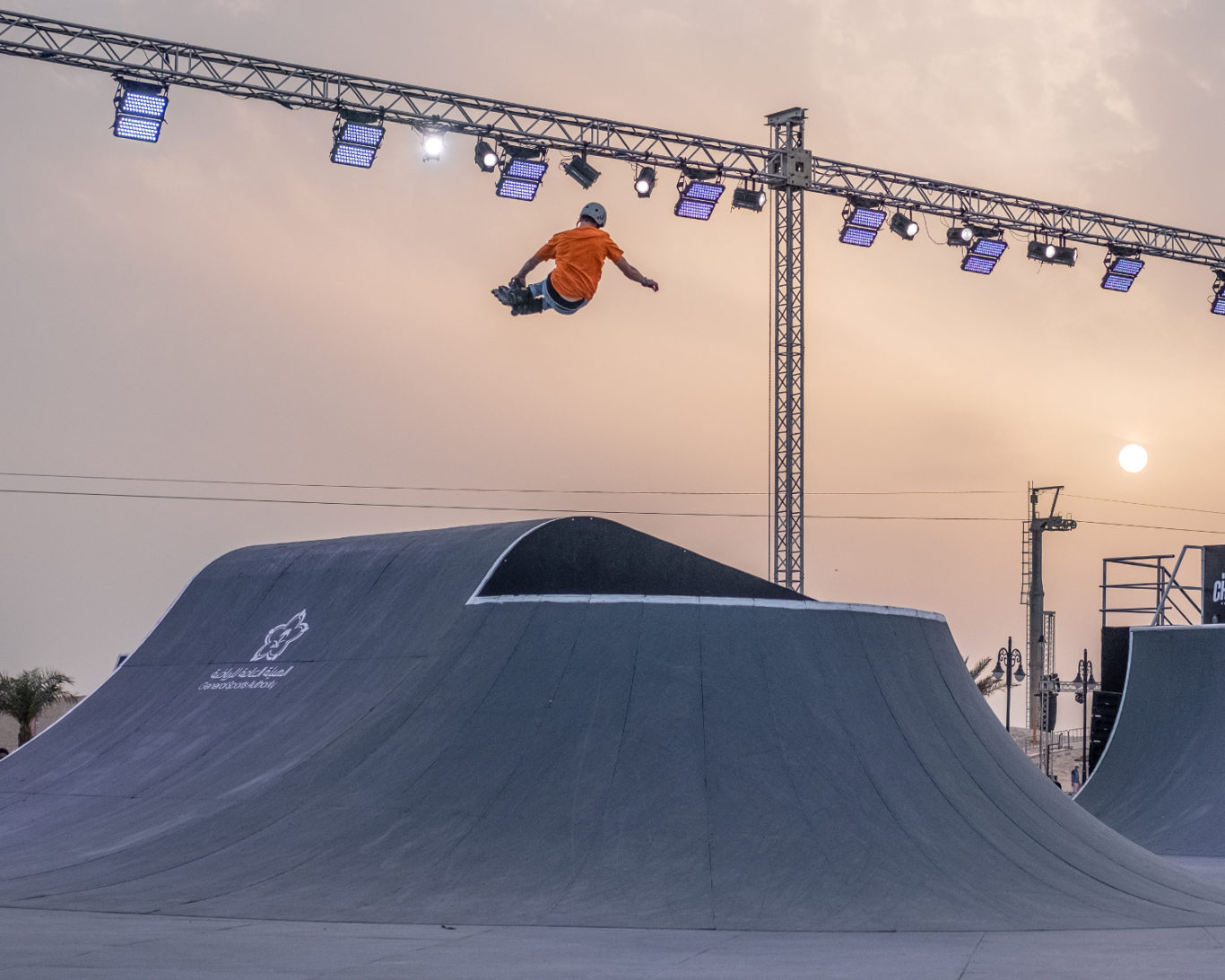 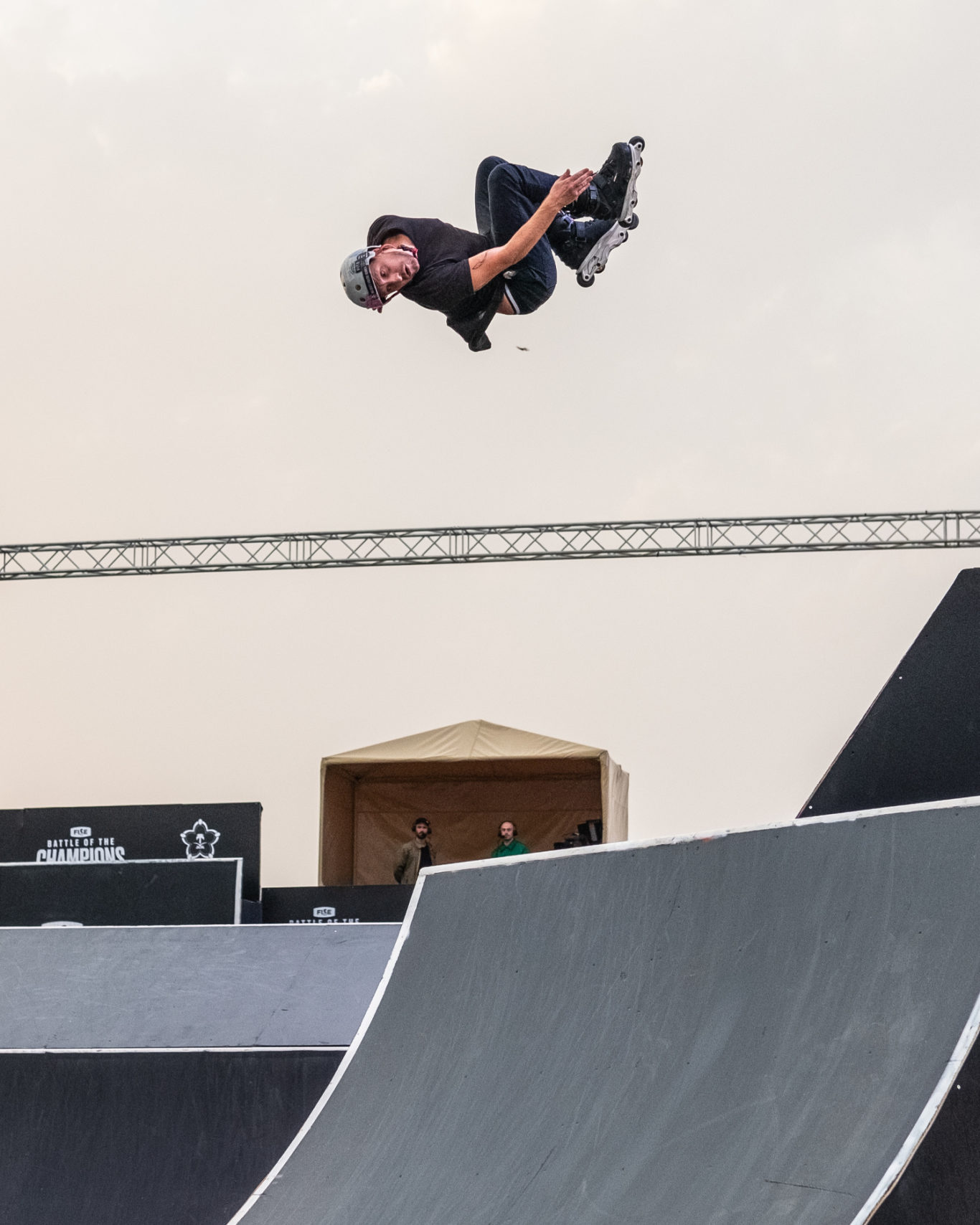 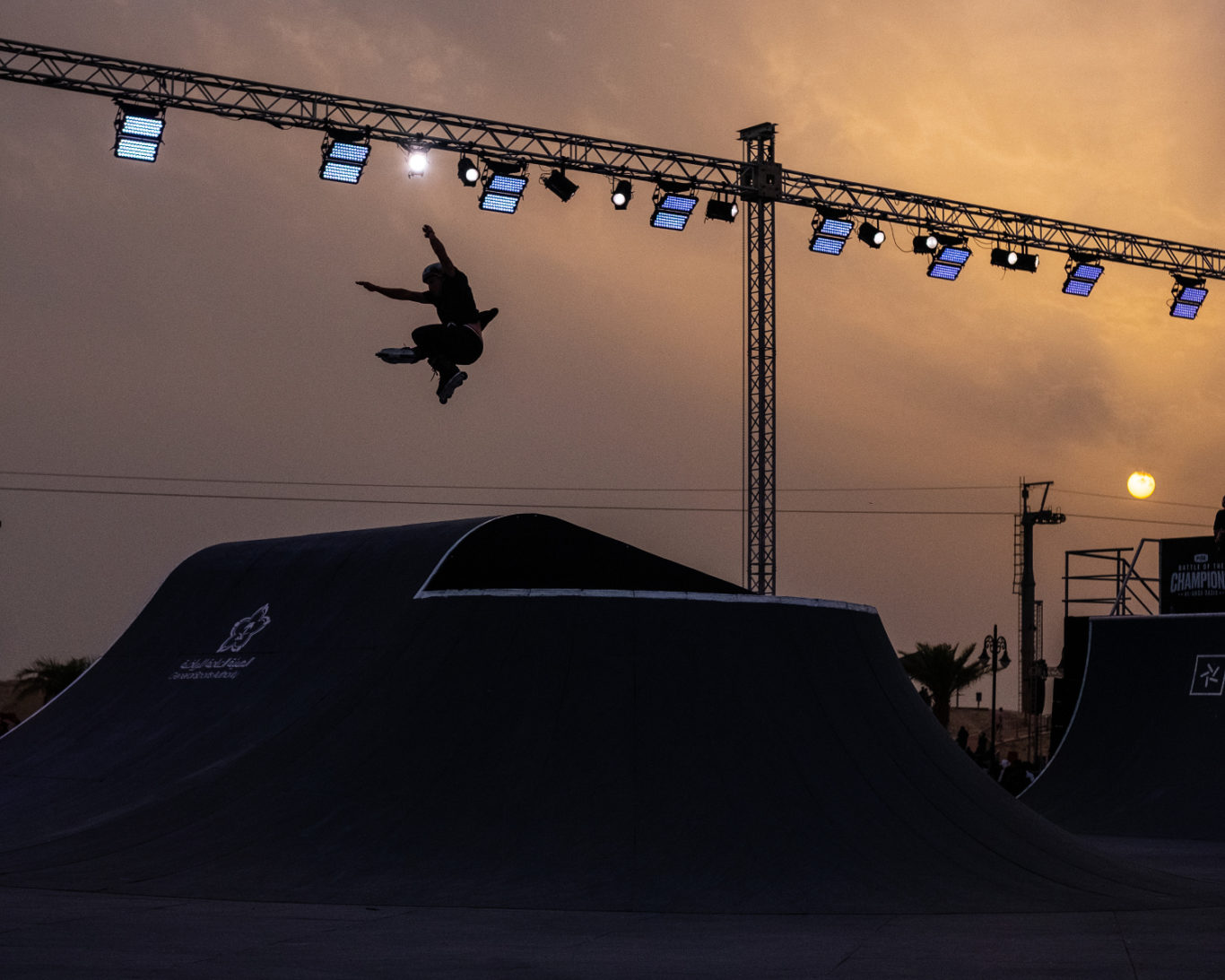 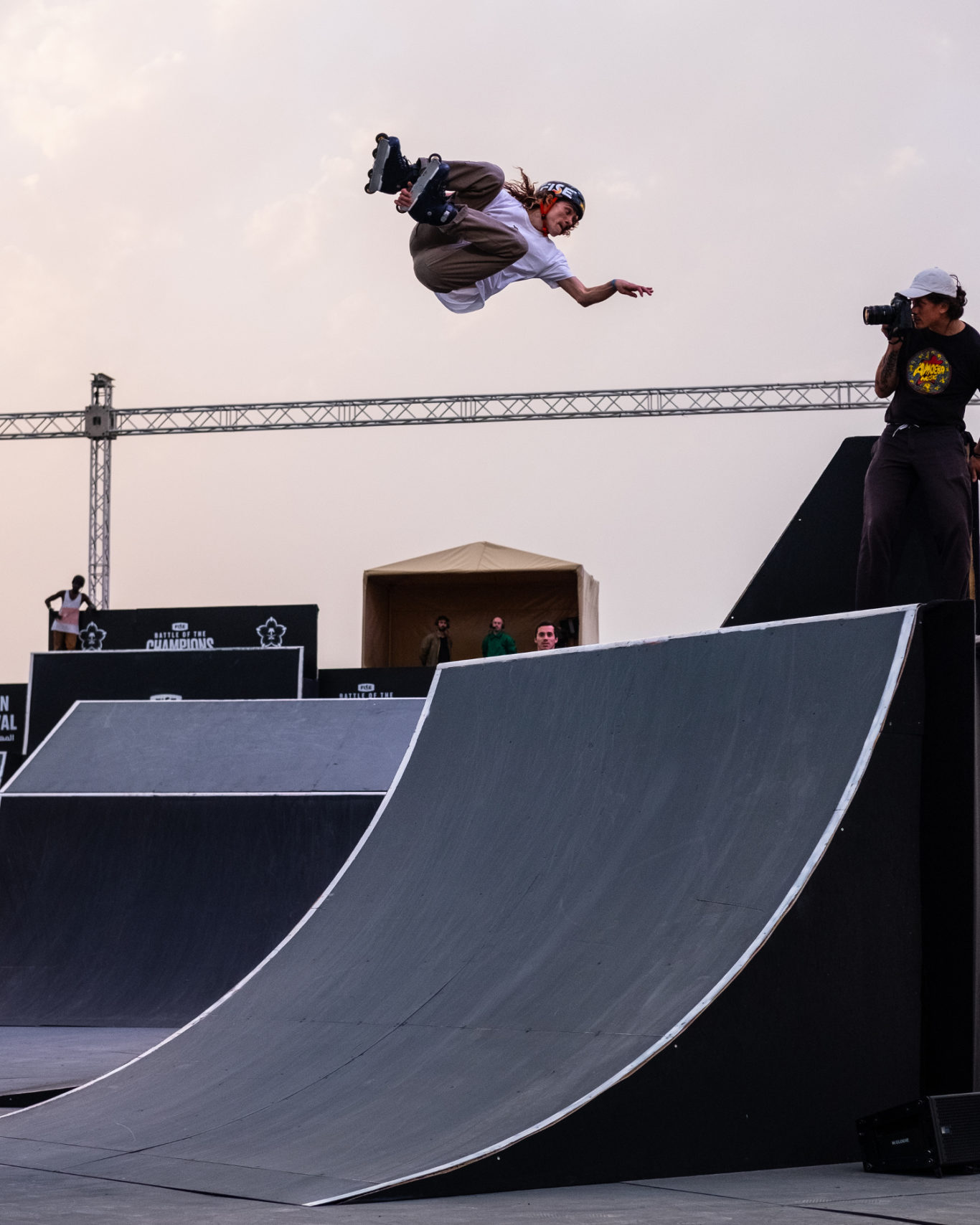 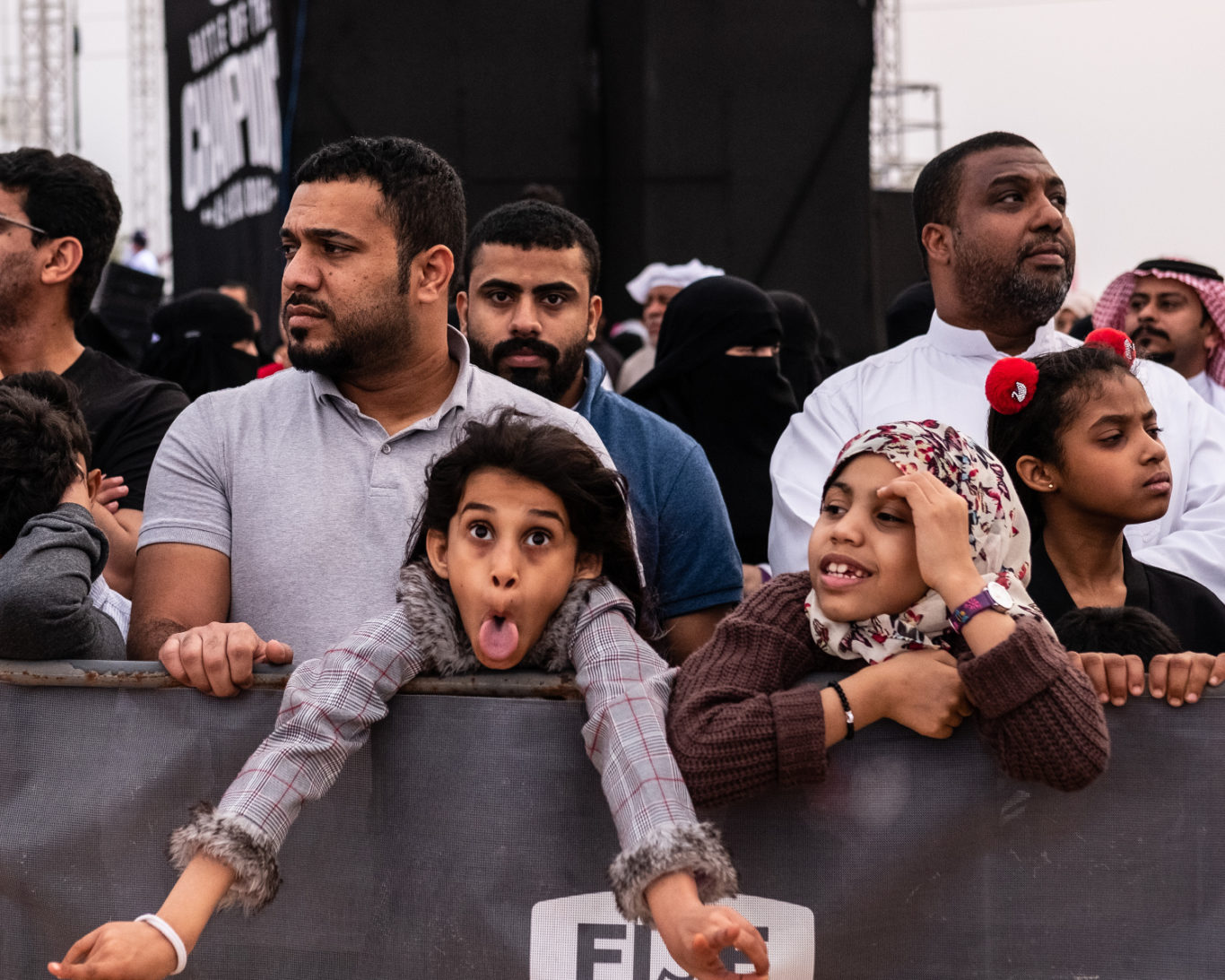 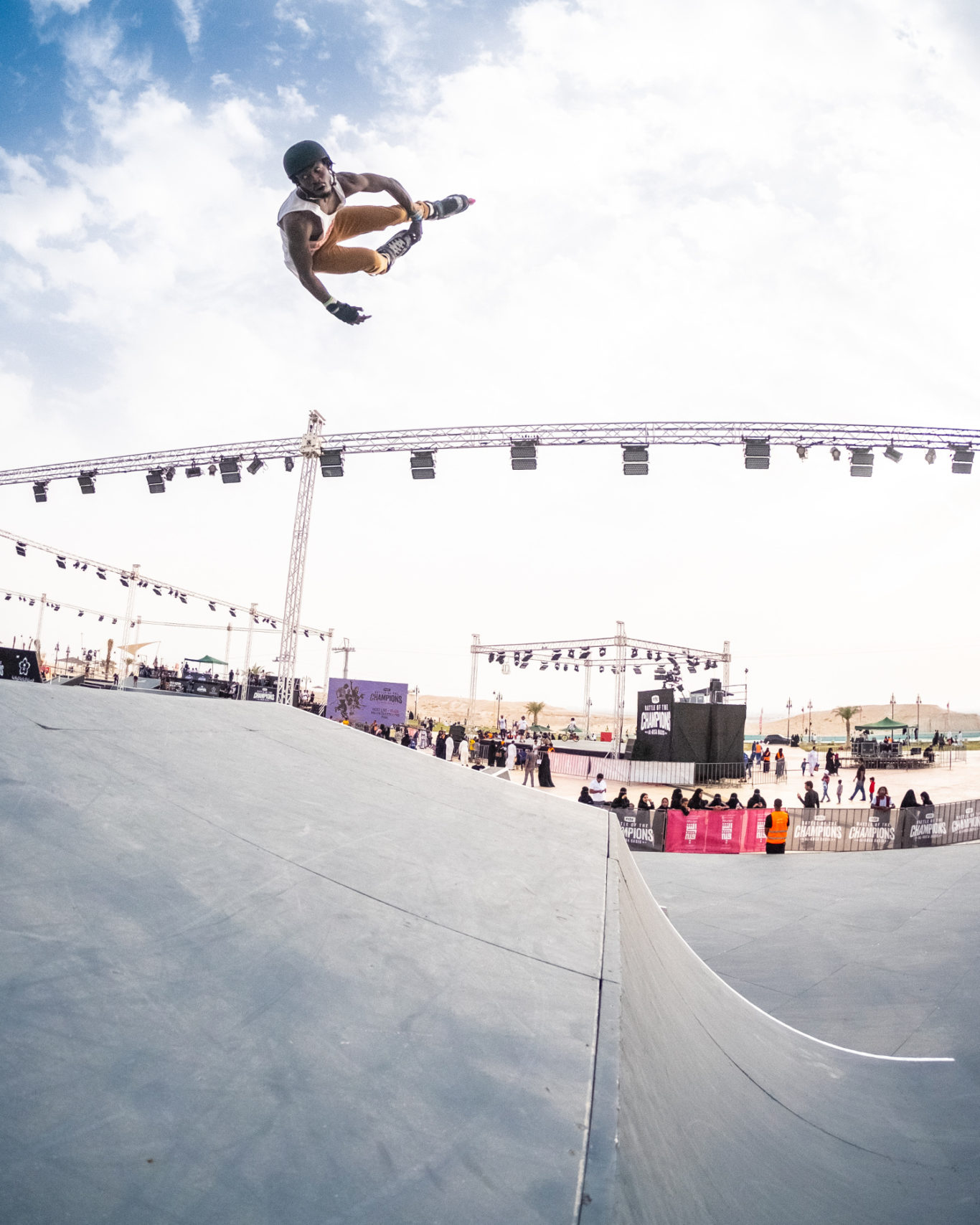 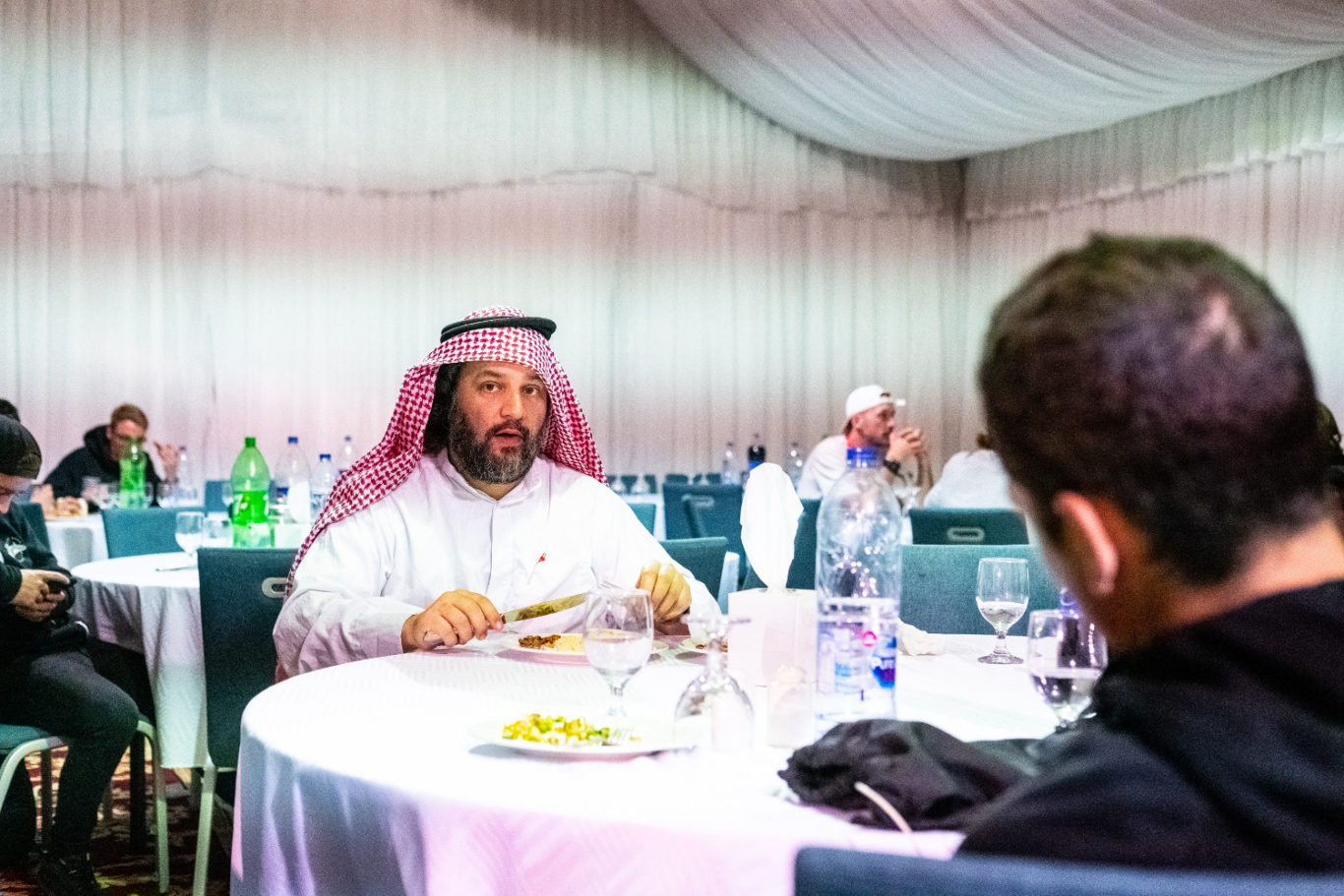