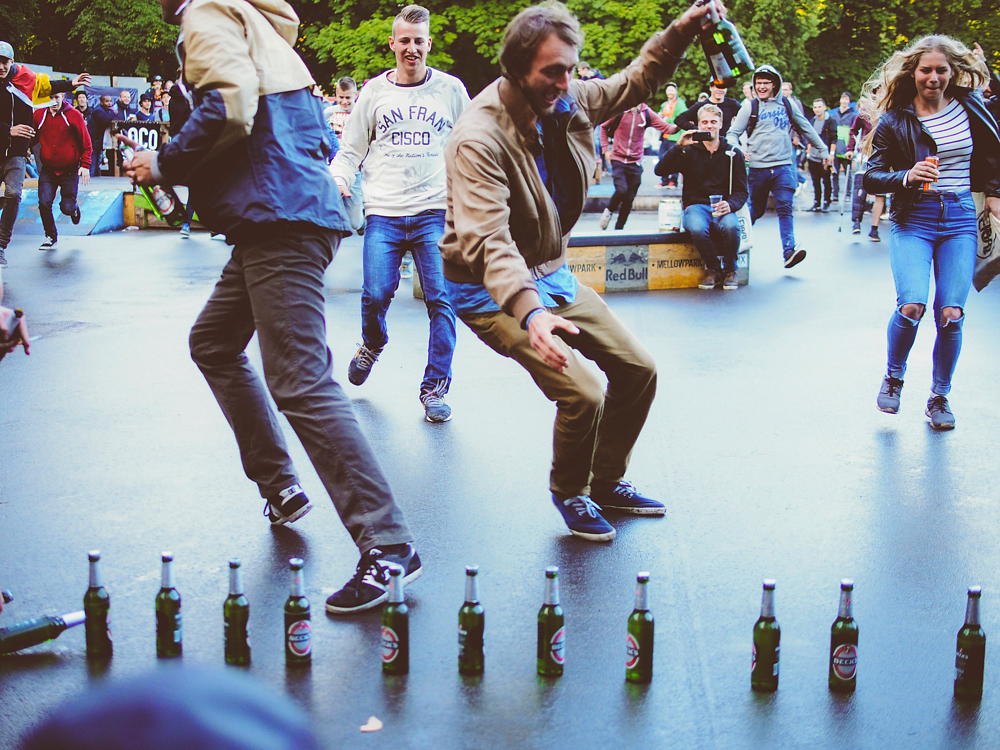 “You could plan a pretty picnic, But you can’t predict the weather.”
Outkast

Of course, it was all set to be the best time of the year. And of course, perfect plans are always bound to meet the unexpected. As all of you may already know, it rained on Summerclash this year. And for what was meant to become an outdoor festival, it obviously changed the course of things, and affected the event in a drastic way.

Yes, it rained a lot. With this came a lot of changes in the schedule, and unfortunately, the pro contest had to be delayed, and delayed some more before it finally got cancelled. With what could arguably be described as the best line up in years for any European contest, it is indeed unfortunate that many of the countless possibilities offered by the real street style course were left untouched in the end. One could only imagine what would have happened if the sun were to be on our side this year again.

But because it rained a lot doesn’t mean everything stopped with the first drop of water. Besides the pro comp actually, everything still worked out perfect, and despite a tight schedule, juniors, girls & ams all shredded the spine miniramp and street course to the best of their abilities. Not to mention pros, and Nick Lomax taking the win again, lacing one consistent line after the other, as you might have already seen in this raw USD edit.

If you add all the spots Mellowpark has to offer, and the many unofficial sessions that took place before, during and after the event, there was more than enough blading going down to please everyone already. But don’t leave out the evening parties and concerts, nor other fun events like the camp race or Blackjack bowl session, for instance. Don’t forget there was stuff happening all over the place over the course of the weekend. It would be quite oblivious to the reality of what actually went down at Summerclash.

There were bonfires, barbecues and long talks at night. There was a non-stop party taking over the camping site. There was Gabriel Hyden’s band Vague playing what they believe was their best show yet. There was the most technical game of BLADE ever. There were Berliner Kindl, Grolsch and Pilsner Urquell being heavily consumed. There were people partying, dancing or swimming in the Spree. There were even girls… And most of all, there were bladers talking, living, shredding and having fun together. Despite the rain, there was still a Summerclash.

And it was the best of times. 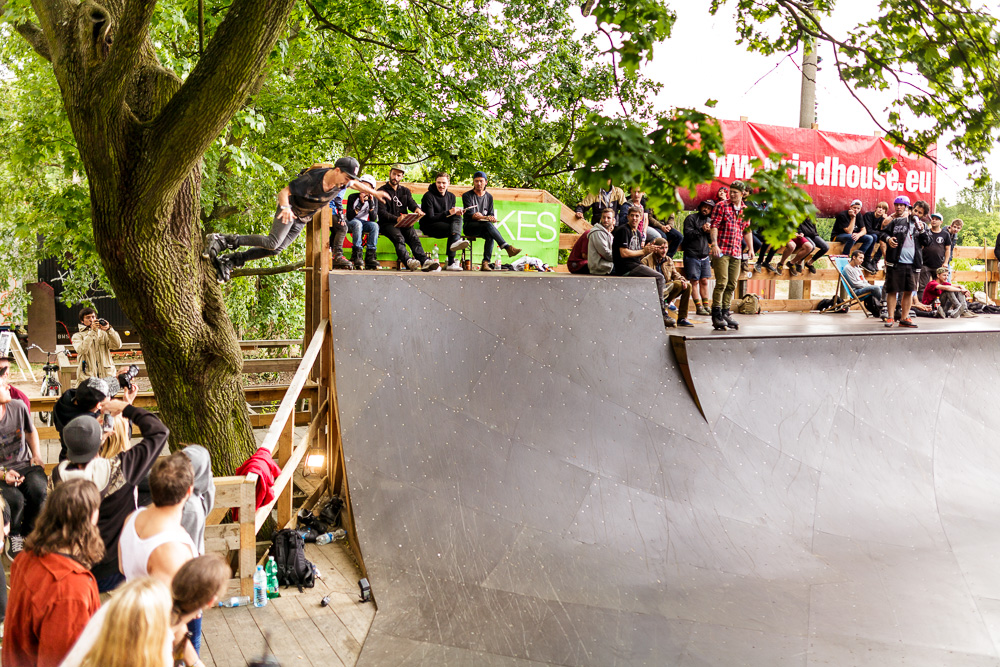