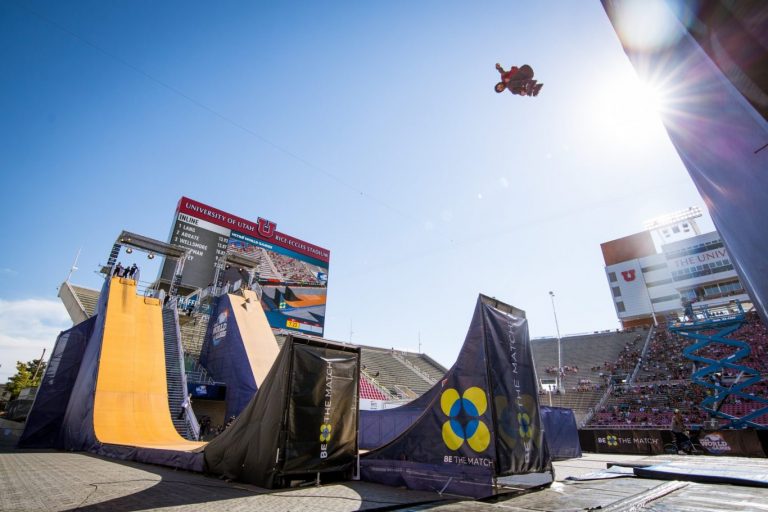 ROLLERBLADING IS PART OF NITRO WORLD GAMES IN 2017

The 2017 Nitro World Games are being held on 24th June 2017, and rollerblading will once again be a part of the main event. We’re really looking forward to seeing the best bladers in the world, such as Chris Haffey, Roman Abrate, CJ Wellsmore, Dave Lang and all others that will qualify, battle again at such a high profile event, coming into the homes of millions of people world-wide. 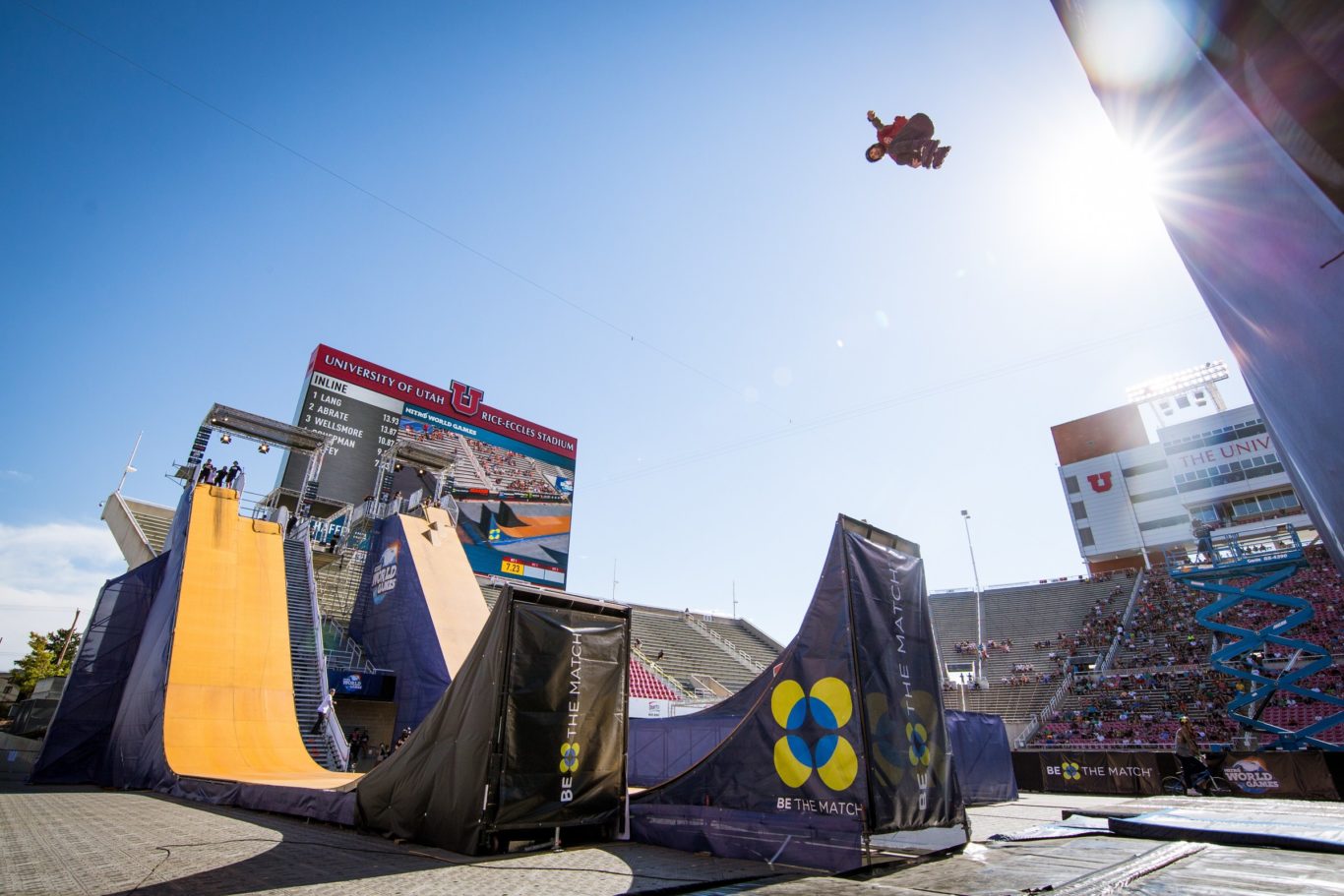 “Progression is what Nitro World Games is all about,” said Pastrana. “While I was so pumped to see the riders rise to the challenge this summer and send it with huge new tricks, we are working hard to take things to another level again in 2017.”

“From the roar of the stadium to the huge viewership on TV and online, it was clear that Nitro World Games struck a chord. Now we can’t wait to come back to Salt Lake City,” said Porra. “We have an obligation to both the fans and the industry to continue to innovate and we know that this year is going to be even bigger and better.”

“Utah was fortunate to host the highly successful inaugural Nitro World Games, which brought significant economic impact and media value to the state,” said Jeff Robbins, president & CEO of the Utah Sports Commission. “Sports fans around the world are anxious to see the continued progression that will take place during the 2017 event.”

Nitro World Games has revitalized action sports. Mind-blowing feats like Gregg Duffy’s unprecedented FMX double frontflip, the first time the trick was ever attempted in competition, and burgeoning superstar Ryan Williams’ massive 1080 BMX frontflip have pushed riders to heights few thought possible. 25,000 people saw it all go down in Salt Lake City. Viewer numbers for NBC’s live primetime broadcast surpassed all expectations while Nitro Circus’ livestream reached a hungry global audience. To date, Nitro World Games digital content has generated over 100 million views in aggregate. Summing up the impact of Nitro World Games’ debut, legendary BMX athlete TJ Lavin said, “Take everything that you know and throw it right out the window because this is a whole new sport.” With breakthrough ramp technology, new judging and scoring formats, plus open qualifying, this is a complete reboot of action sports competition. 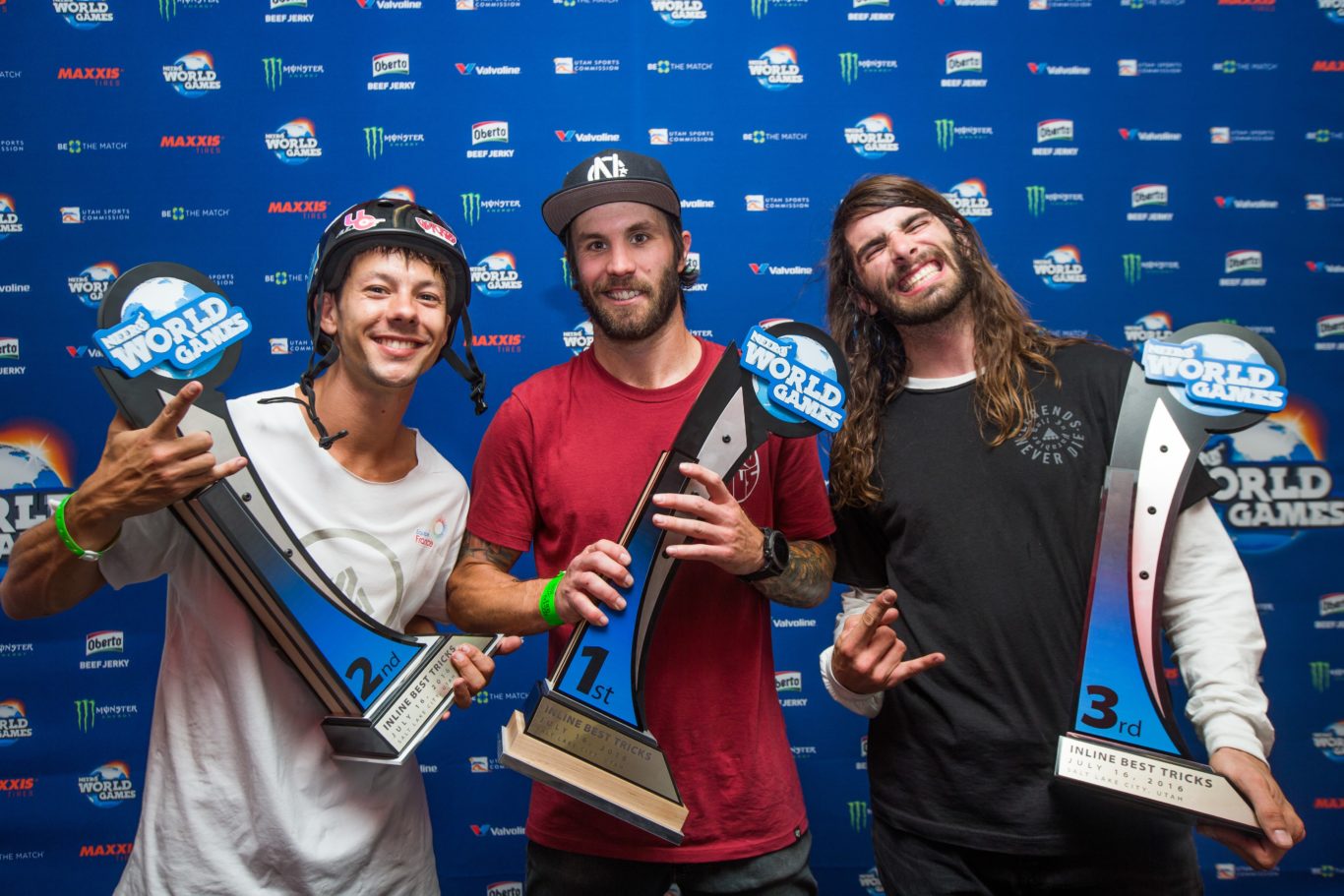