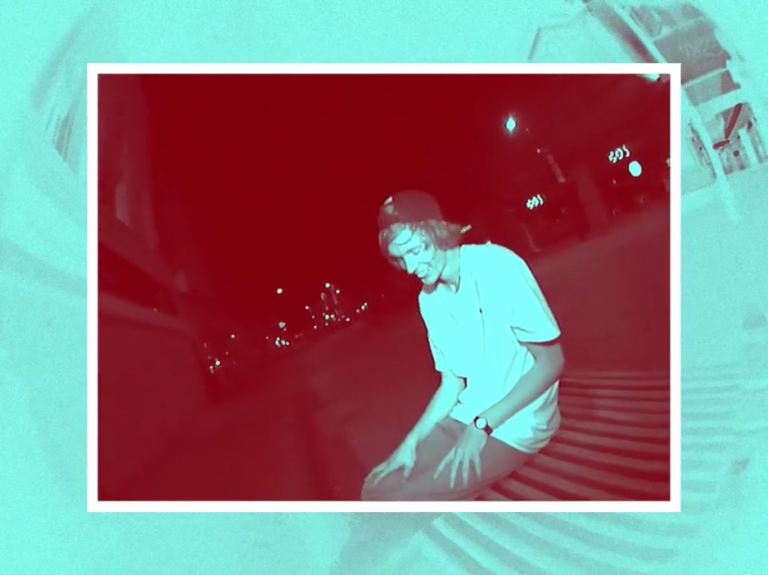 A Jack of Clubs
And I’m thinkin’

Rhubarb and custard
Members only

Some men rise, some men fall
This is his hour
Though he’s never going to bed 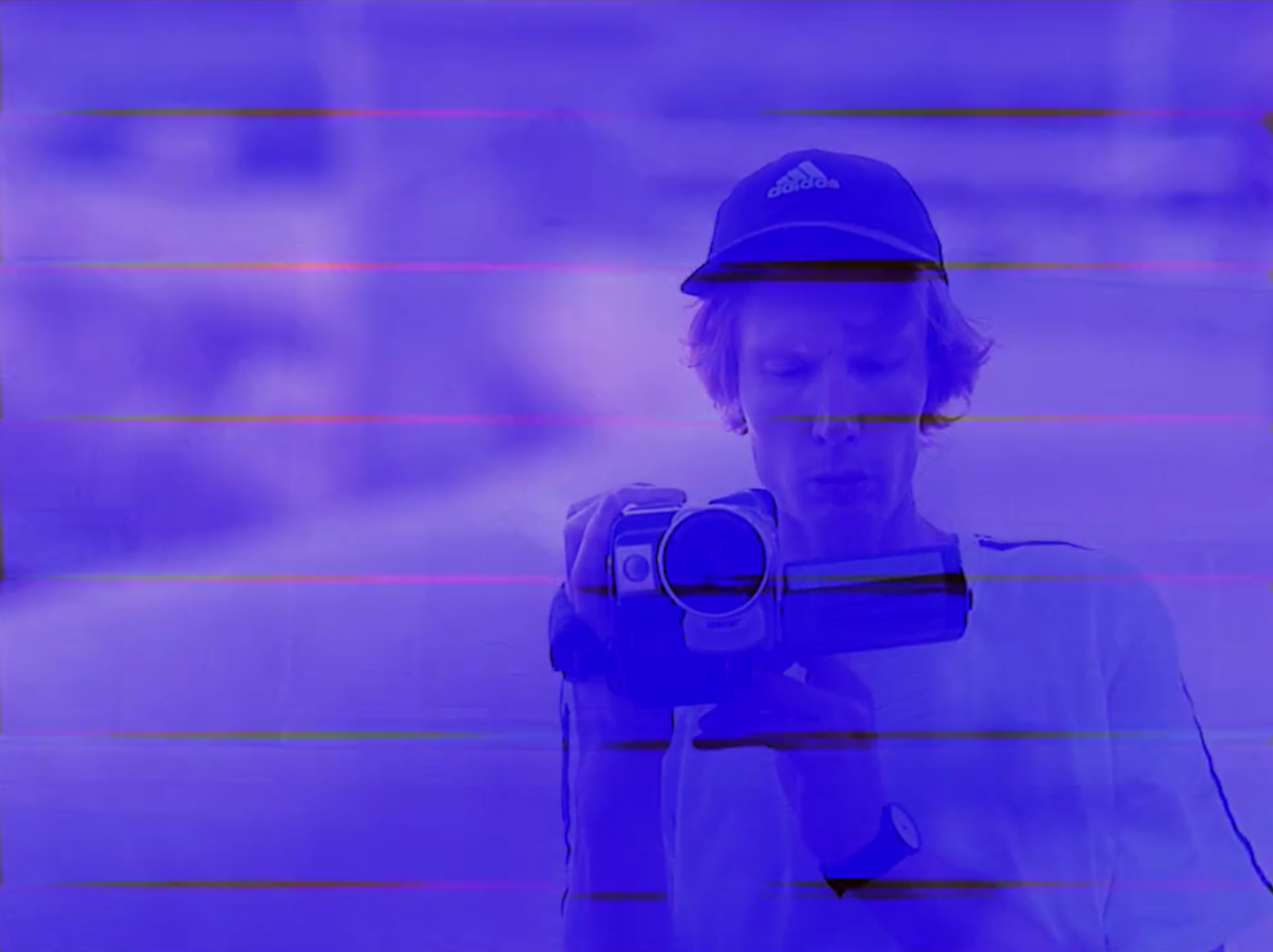 So, we discussed starting with the subject of hand dryers. What’s been your experience with those recently?
Just ask yourself, how often do you leave a situation with either wet or damp hands, mainly due to the powerless hand dryers companies seem to use in their facilities. Way too often I end up just drying my hands on my clothes because it just takes way too long stood with my hands under a machine that makes more noise than it does hot air.
It’s just not good enough Harry.

Do you have any positive experiences with hand dryers? Like a Dyson, for example?
I’d be lying if I said that I hadn’t had good experiences with hand dryers. The hand dryers at my place of work are those high tech Dyson ones which are legit tbf. However I find myself still getting impatient and ending before they’re dry. This is me being impatient and wanting everything right now, in this case, I want my hands dry right now. Also it highlights my trust issues with hand dryers, I just assume they aren’t going to dry my hands.
Also as a side note, the Marriott hotel has a great drying system for wet swimming shirts which drys them in 10 seconds. When they invent this for hands, I will be happy. Or maybe I’ll just want one that does it in 5 seconds, who knows.

Have you ever considered the hygiene of a Dyson airblade?
The Dyson airblade is actually a really good product and as far as I can see, changed the world in terms of hand dryers. I’ve not thought too much about the hygiene of them though. I guess as you don’t touch the edges you’re not touching anyone else’s pissy hands.

But what about that build-up of bacteria at the bottom of the scoop?
I guess. Just don’t touch it. I suppose if there was a gap and no scoop it would just all go on your feet. They should talk to Poczapsky about the physics of it.

Why do you think Dyson are superior over other brand hand dryers?
I don’t know about all that. Seems that way though. People put Dyson up on that pedestal don’t they? If they made rollerskates they’d be top notch. We should probably have a dryer conversation.

“It’s bait online.
They are all fishing for likes,
I don’t like fishing”

How did you come to coin the term “Kinetic Blading”?
I coined the term from trying to make it sound really exaggerated and pretentious. But actually it does make sense. Trying to find stuff to skate that can change when you connect with it. Moving skate spots.

Can you give an example of a skater and a trick that people would know of who has done a kinetic trick?
Off the top of my head, Oli Short has definitely got a few in his face the music section, on those bollards and the chain with the tube wrapped around it. Any chain grind would be a kinetic spot. Danny beer recently when he closed the bin lid.
There’s obviously loads more but I can’t think of them off the top of my head. Feinberg does a well sick fence bounce one.

What attracts you to Kinetic Blading?
I guess there is an element of inconsistency and less control which is kind of exciting with stuff like that. I really like obstacles that bounce or something like that, especially when they’re not meant to. Like a broken rail or something like that.
I laugh at the idea that with tricks where the object is moving rather than the skates.. it makes me wonder if i need to be on skates at all to do those tricks.. I tested it, I couldn’t do it.

Would you like to see the influence of other disciplines more in rollerblading?
ummmmm, i personally wouldn’t say that no, any outside influence is a good thing else we will be doing the same things over and over and over. I don’t tend to watch many other ‘action sports’ really. I like a few bmxers and have been influenced by their tricks a few times.

How do you like your toast?
Lightly toasted, not that keen on toast in general, bit dry.
Metaphorically though, i like a bit of one, used to fuel the other. You feel me?

With that diversity in mind, how did your path materialise?
I’m not sure I’ve ever felt on a path with blading, maybe very briefly at times, but never properly. It depends where we go I think, in terms of spots, that’s a big factor in what tricks I decide to do.
My skating did change direction quite a bit out of necessity a couple years ago. Necessity of keeping my reproductive organs, so rails are generally a no go unless I’m feeling a little bit reckless or get so infatuated with an idea or trick I can’t let it go.

Can you elaborate on that injury briefly?
Well, in simplest terms, i split a rail causing me to hit my perineum (gooch) pretty hard. Hard enough to completely split my urethra (piss tube) in two bits meaning i could no longer urinate. Left me needing a quick surgery, and two tubes going into my bladder and out of my body. and using a catheter for 3 months until having a major surgery to sort it all out by using skin from the inside of my mouth and reconstructing my tube with it. Was pretty lit.
But realistically, it wasn’t that lit. I had to live with a catheter coming out of my and a bag strapped to my leg daily for 8 months.no skating, no use of and of my functions. Wasn’t great for me or the ladies.

How do you decide whether a trick is going to be worth it or not? Is it even possible to know that a trick is going to be safe, in terms of that injury?
That’s a good question, I’m not really sure on the answer. But no, it’s not really possible to know when I’m going to be in danger of that reoccurring. I’ve been okay really, I’ve had a few scares but no hospital visits. I tend to stay away from grinding rails, even though i used to love that and do get the itch that needs scratching so if i come across a good wall rail or a rail that is somehow not that splittable I’m happy. i was under the assumption that the stalls on the under rails and huck overs were safe but nearly got proved wrong really badly.
i try to go for low risk – high reward as that is the dream trick really but often end up with high risk – low reward haha. Gotta pick your battles but it’s sometimes hard to know if the juice is worth the squeeze. 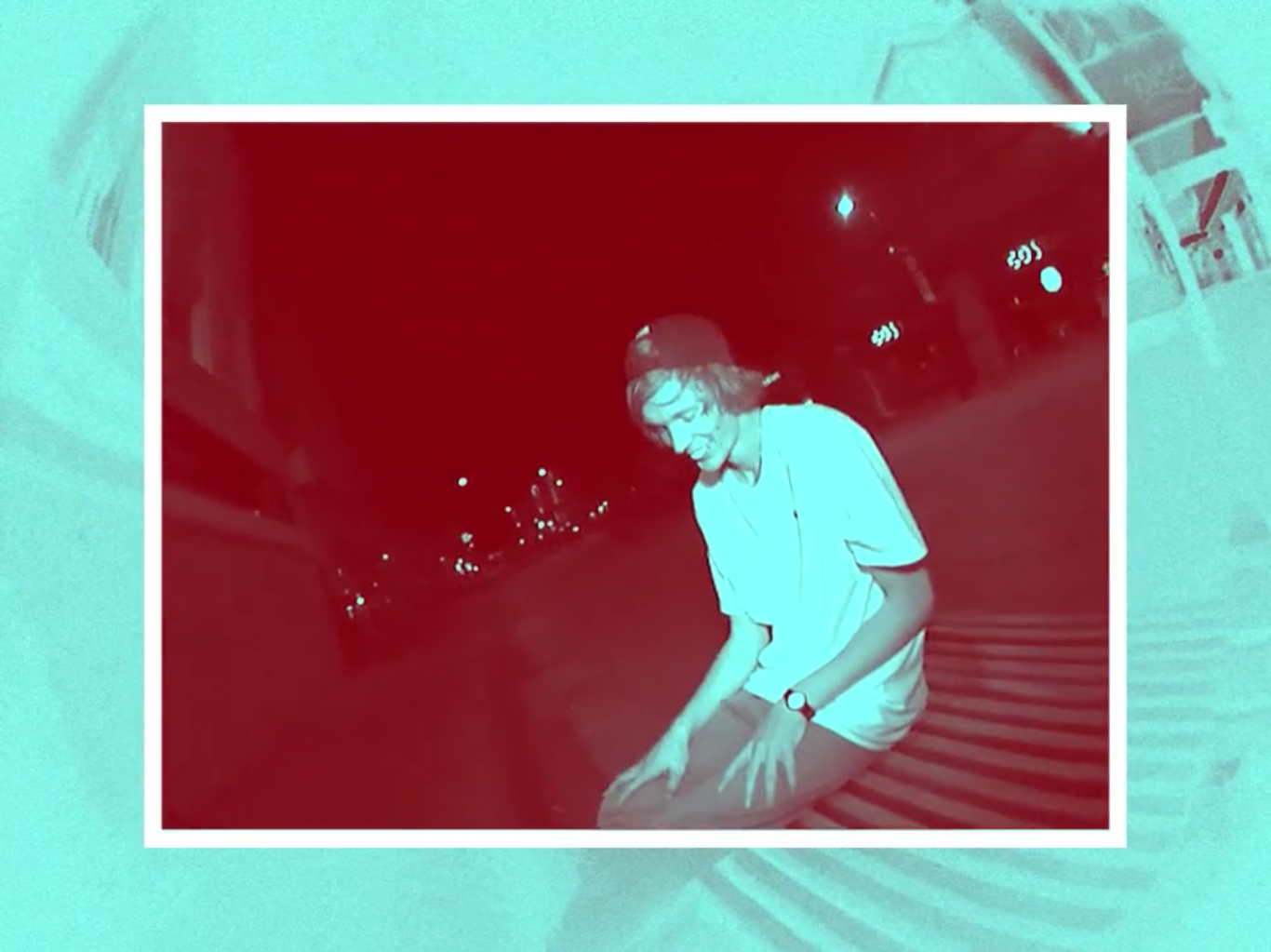 Other than your injury, is there any underlying drive towards the way you decide to skate?
ummm generally i try to have as little ideas in my mind before going skating and try and let the drive come from the spot, doesn’t always work, and obviously, there are exceptions to that rule, it’s hard to not have ideas about skating constantly having done it for so long.
i guess I do strive to try and look at stuff a little bit differently and question a bit more what can be done while having wheels under your feet. I’m an unlikely shape for a blader which has its negatives obviously, it’s not traditionally stylish to be a 6’5″ rollerblader. However i have realised recently that being lanky and lean has its plusses, and twinned with a weird skill i have for naturally being able to do odd physical challenges, i guess it leads me to a less traditional trick… but that’s not to say that I don’t love a traditional trick too.

Does your brain ever switch off from skating?
I wouldn’t say it switches off necessarily, but it definitely rests from it. i do try not plan tricks and stuff too much these days. When filming for something specific or i have an idea of how i want to edit something, it’s much harder for me to not focus on that all the time.

IS ROLLERBLADING YOUR LIFE?
Haha. Nah, big part of it though. I like the caps.

Do you have any obligatory shout outs you’d like to include here?
dirt box and DRC and Matt Currie for making the tune specifically for the video.
Everyone that filmed, including yourself.

I would like to thank Josip for asking me take the lead on this one, cheers.