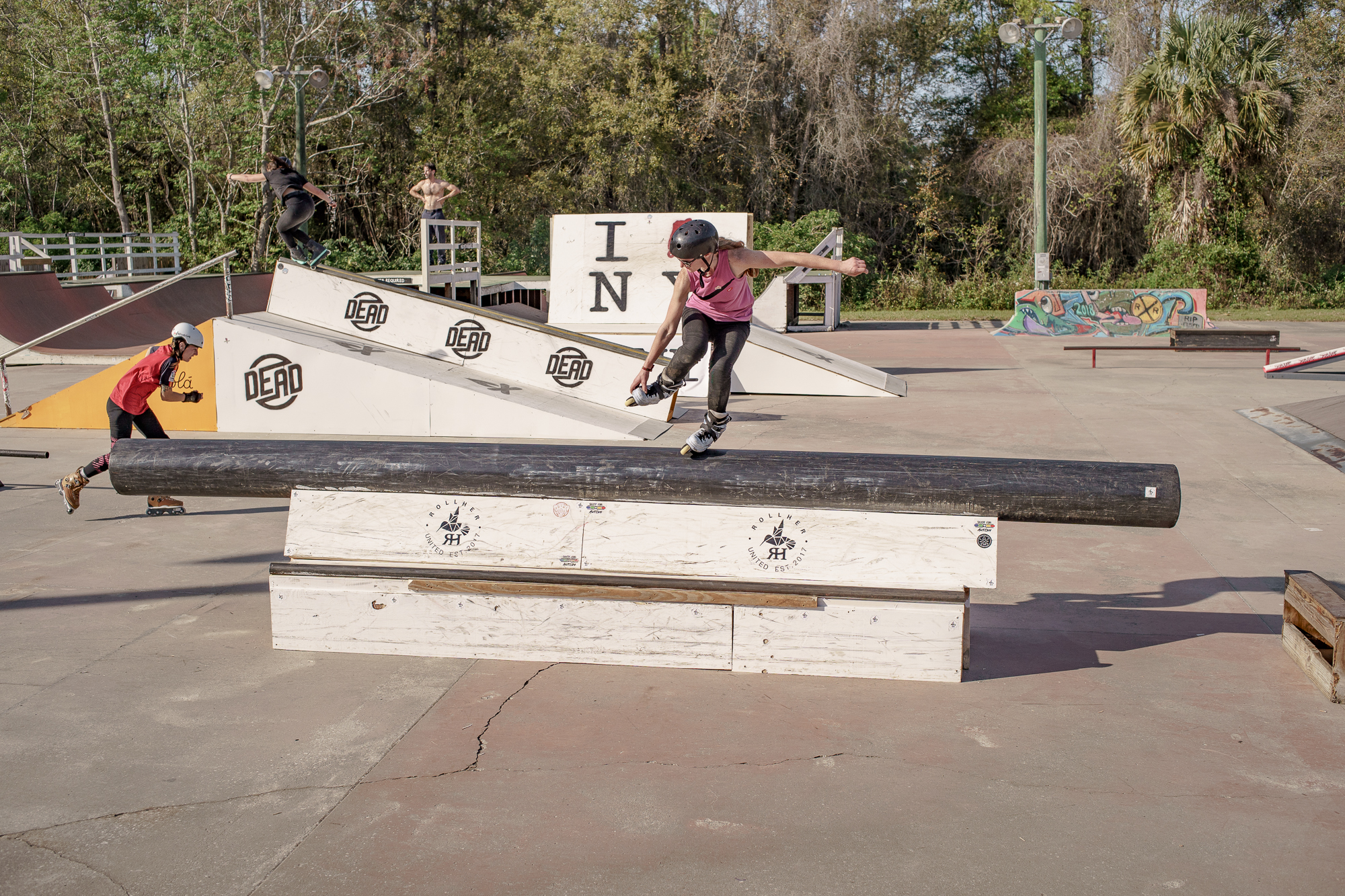 SEEING POW-WOW THROUGH A 40MM LENS WITH DREW HUMPHREY

After an extended hiatus, the Panhandle Pow-Wow made it’s much anticipated return in 2020, but it’s timing was a little less than ideal. Being that the corona virus pandemic had started to spread throughout the majority of the world, leaving governments, communities and hospitals unprepared for the dire situation at hand. During the week leading up to the Pow-Wow, it’s impact had just started to affect large social gatherings, with the majority of major sporting leagues placing their schedules on hold indefinitely, it put the return of the Pow-Wow contest in limbo.

Before the start of the event, there were many conversations among the organizers regarding if the event should be postponed or allowed to continue under the specific occupancy limitations that were handed down to Kona Skatepark via the state of Florida and the Center for Disease Control. The organizers of the event and the staff of Kona Skatepark came to the decision to continue the event but keep the occupancy under the maximum 250 people limit, which would only allow pre-registered contestants, media members and organizers entry. Thus leaving the general public and some spectators unable to enter the event. The organizers alerted everyone upon arrival to maintain social distancing, and to utilize the many cleaning sites available to maintain proper sanitation. A social media blackout was also put into place to curb unwanted attention from to the event.

A few weeks have passed since the Pow-Wow concluded and with the media blackout being lifted, we now take the opportunity to shed some light on what transpired. Long time blade photographer Drew Humphrey was in attendance for the 10th annual Pow-Wow and returned home with quite the collection of breathtaking photos from the event. Drew was able to capture the amazing camaraderie among the participants that showed despite the very real threats going on around them, our community will rise to the occasion with a resolve that is unbreakable. Montre Livingston also put on an inspiring display of athleticism and charisma in the finals that further cements his place as one of the greatest inline skaters in our long history.

So check out what Drew captured during that inspiring weekend at the infamous Kona Skatepark and make your plans to be there for next year’s Pow-Wow, because I think we have all earned some much needed sunshine & good times spent with the blade family.