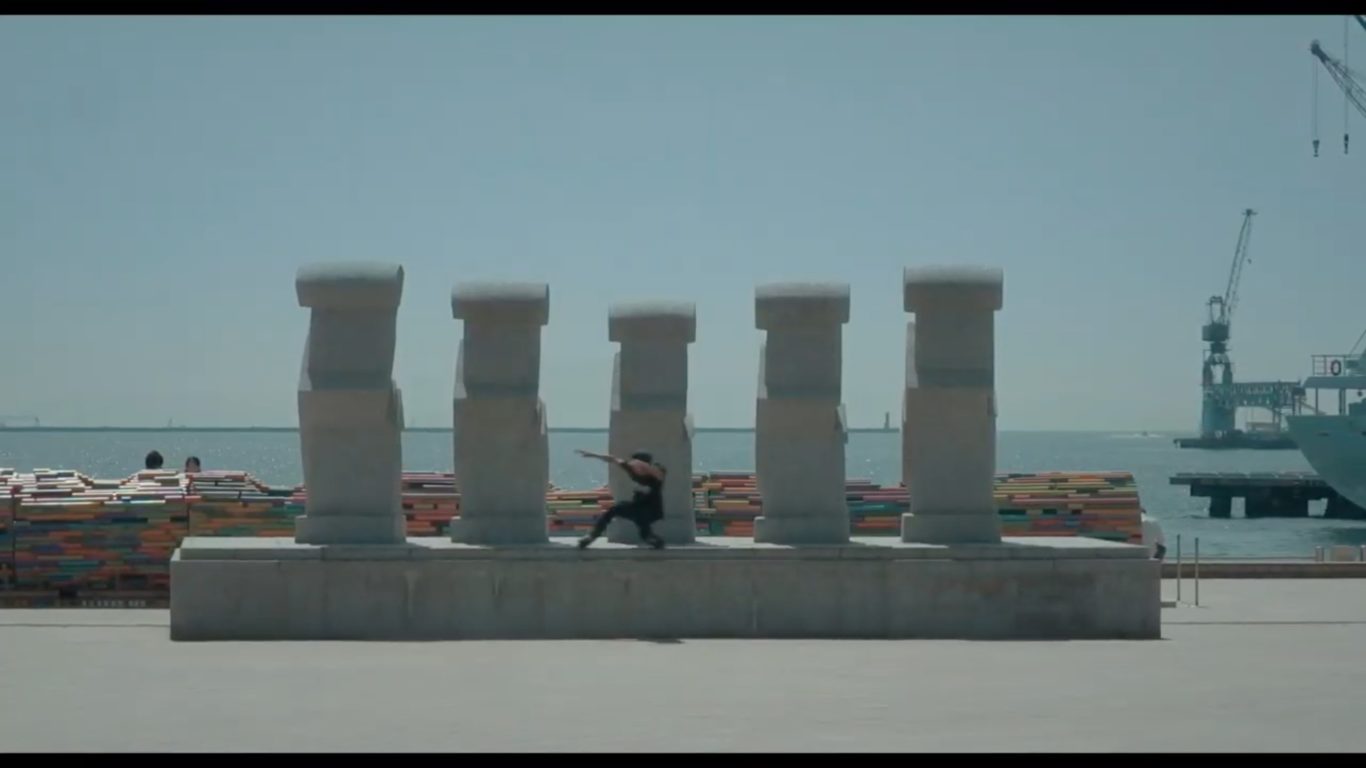 It feels like yesterday that Danish Filmmaker Jonas Hansson (@Jonashhansson) released his acclaimed skate video ‘State of the Art‘ and yet it came out in early 2016. Where does the time go! Luckily for you, as of today, Jonas has put the entire film out for your viewing pleasure, so if you didn’t watch it when it came out, you now have a weekend flick to throw up and get juiced to blade to.

Since SOTA, Jonas has released several other videos like ‘Elite Series‘ and ‘The Groovy Deed.‘ Just going through the video for stills, you notice the video is still holding its own with gorgeous cinematography, solid tricks by just as relevant bladers. You can pick any spot in SOTA and feel in awe of how well it was filmed and edited.

Jonas stated the video was, “A project that not only took me to 10 countries around the world during the course of a year, but introduced me to a lot of new friends who granted me the opportunity to capture their talents. I’m fortunate to work with amazing skaters and feel obliged to try and do something a little different with each project. SOTA was a blank slate and I wanted to go all in, mixing humor and music of various genres but leaning mostly towards hard hitting hip hop. Easter eggs scattered through out. Let the game begin.”

Catch some stills from ‘SOTA’ to see that cinematography in action 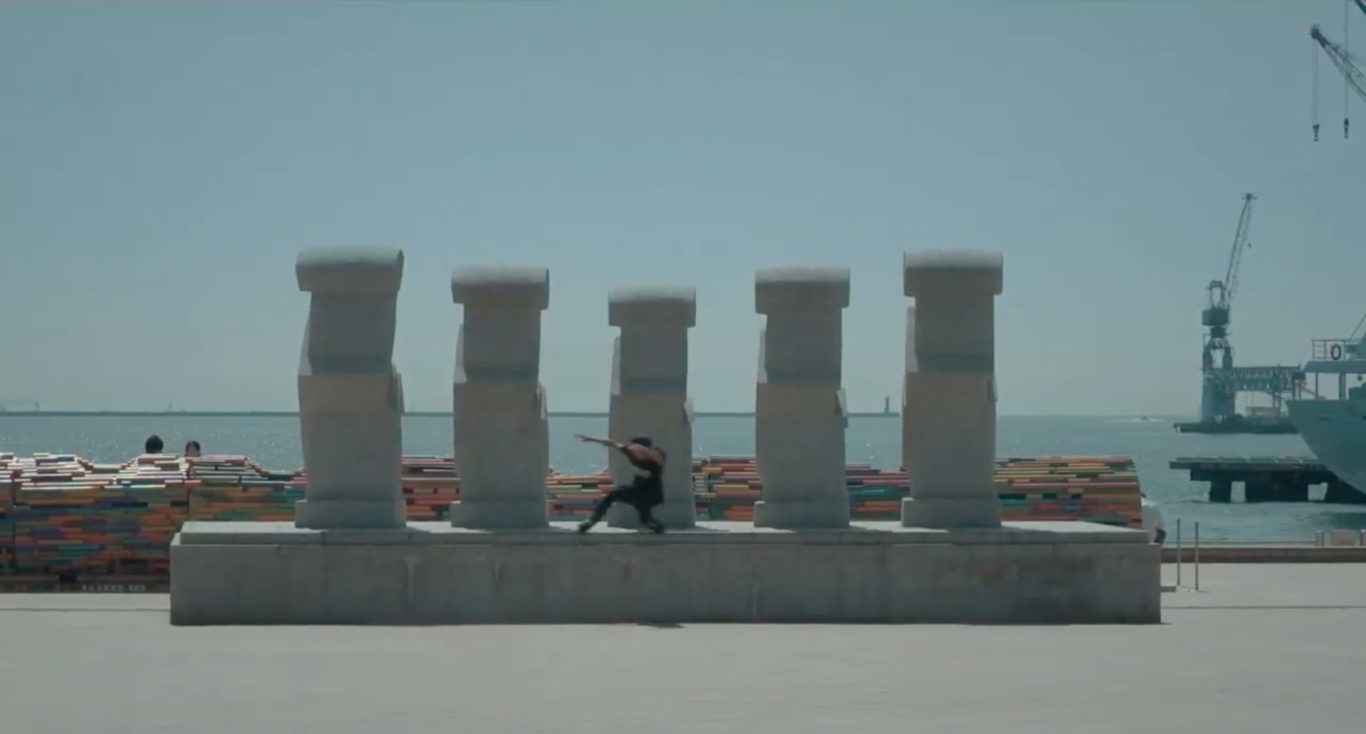 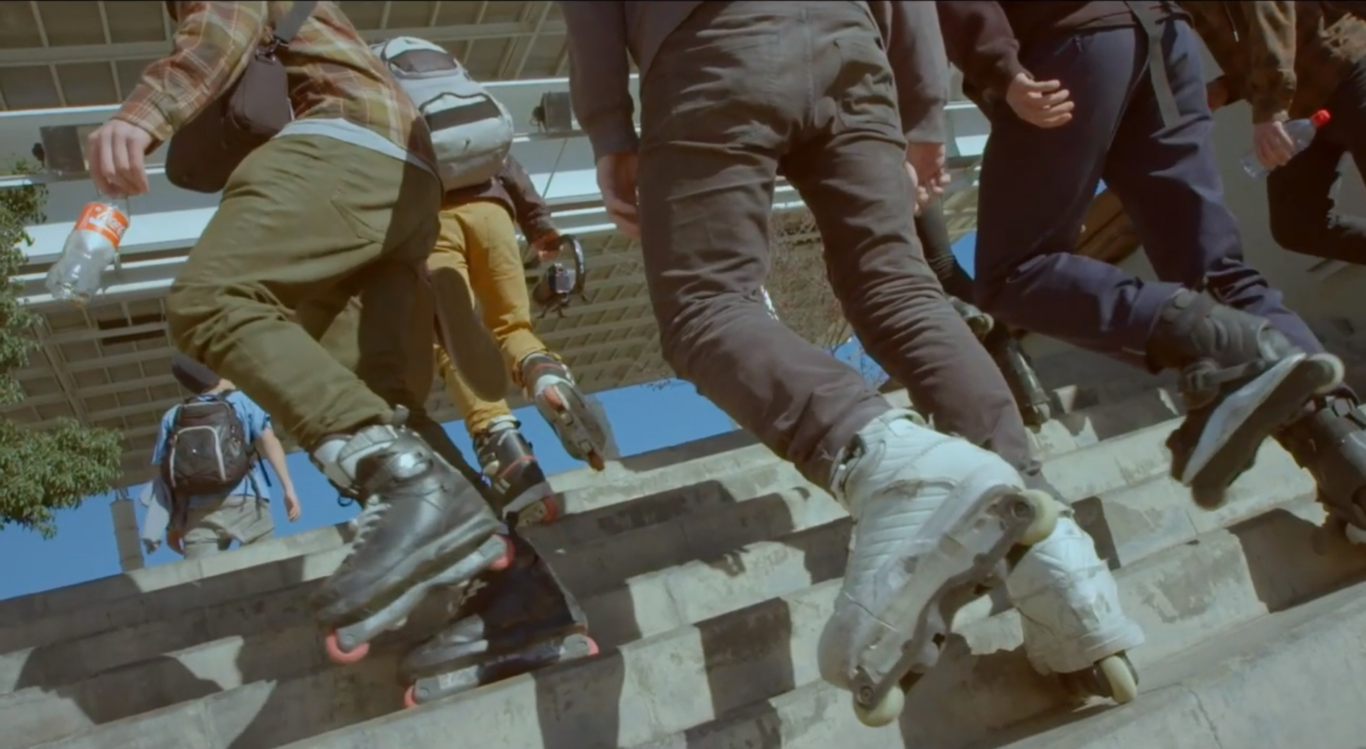 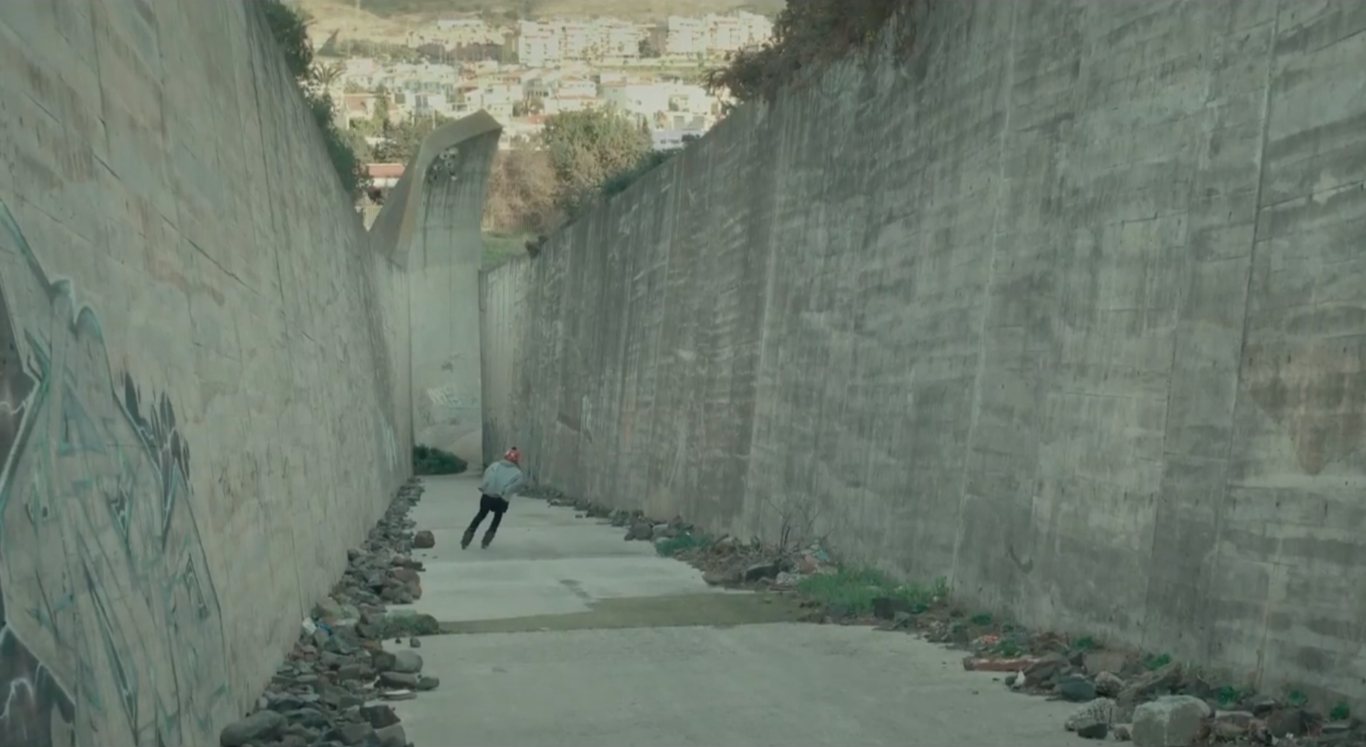 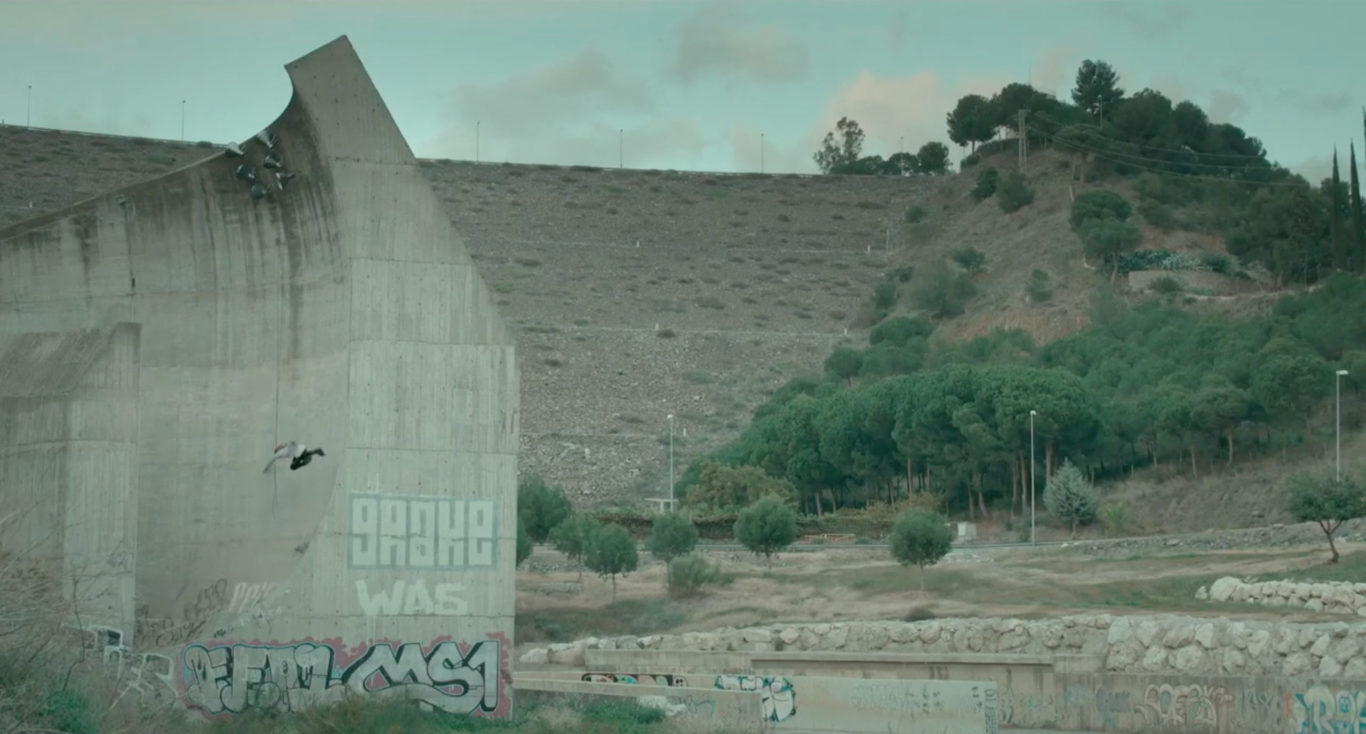 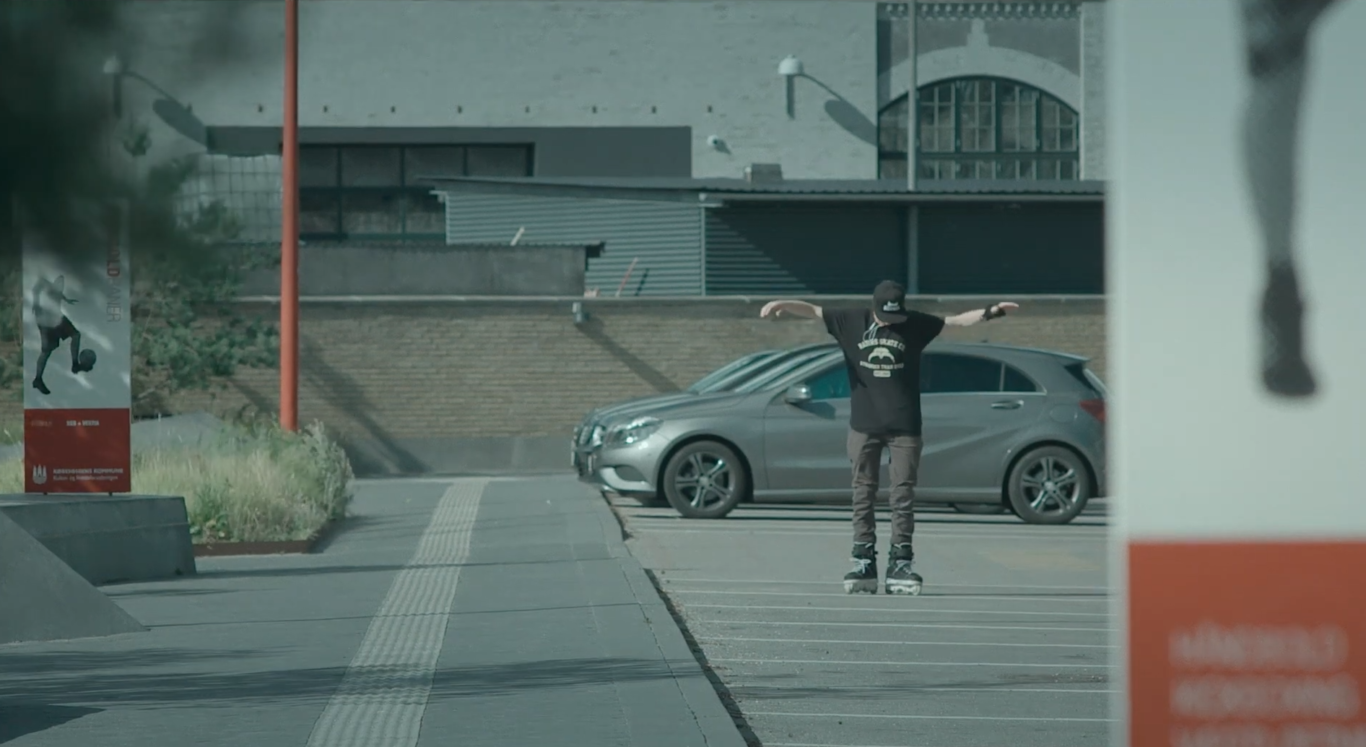 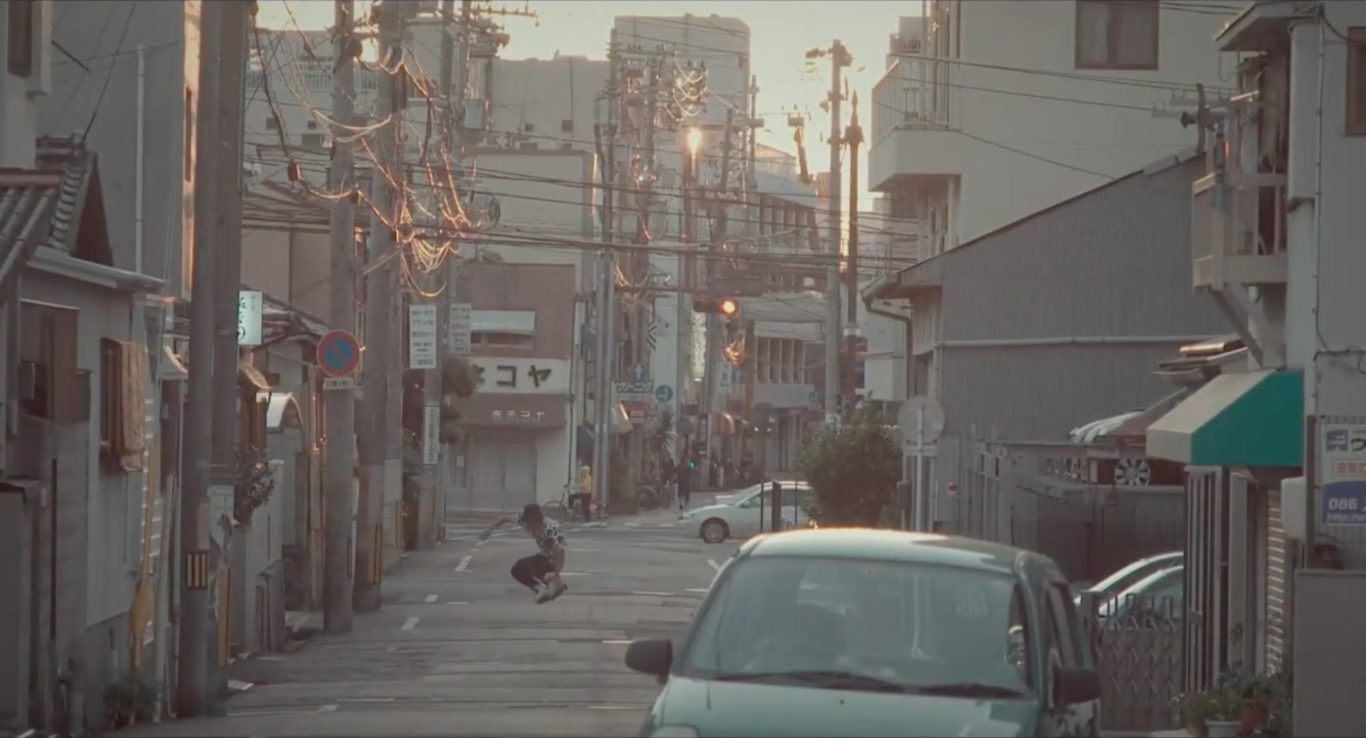 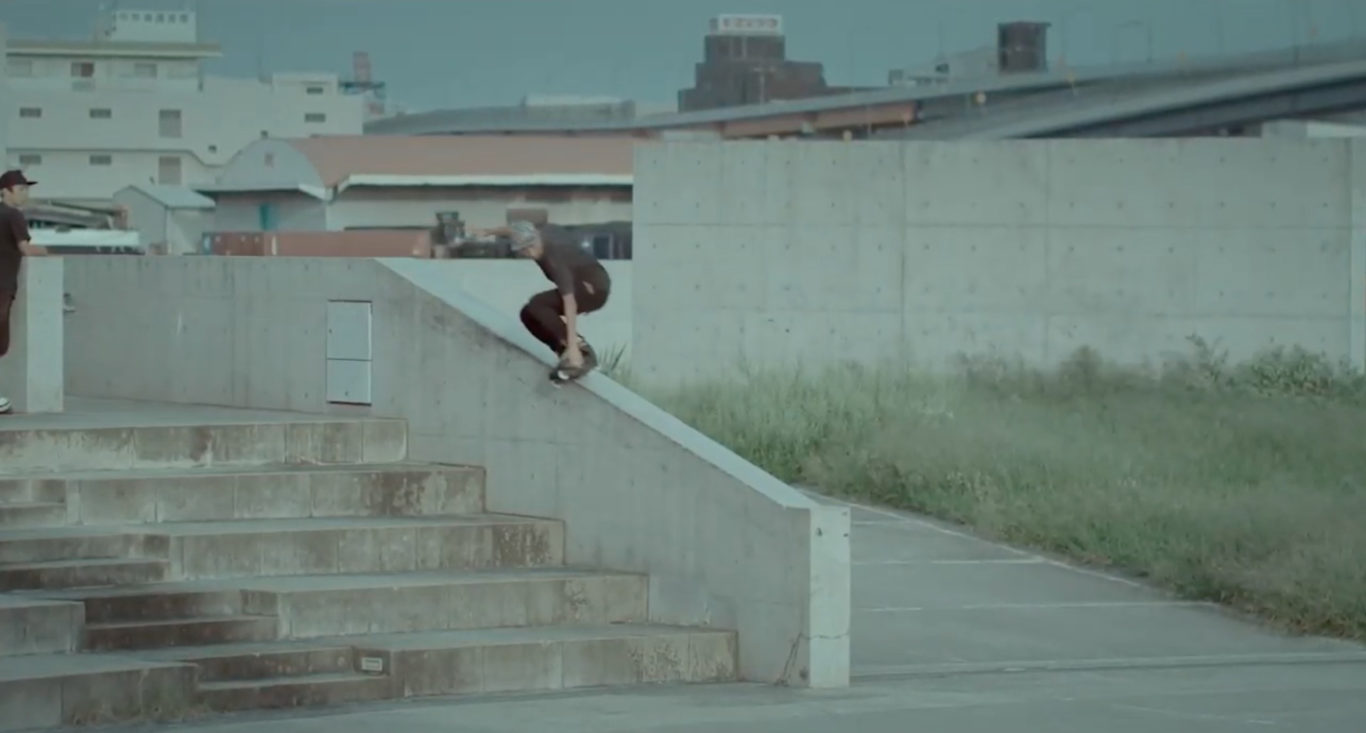 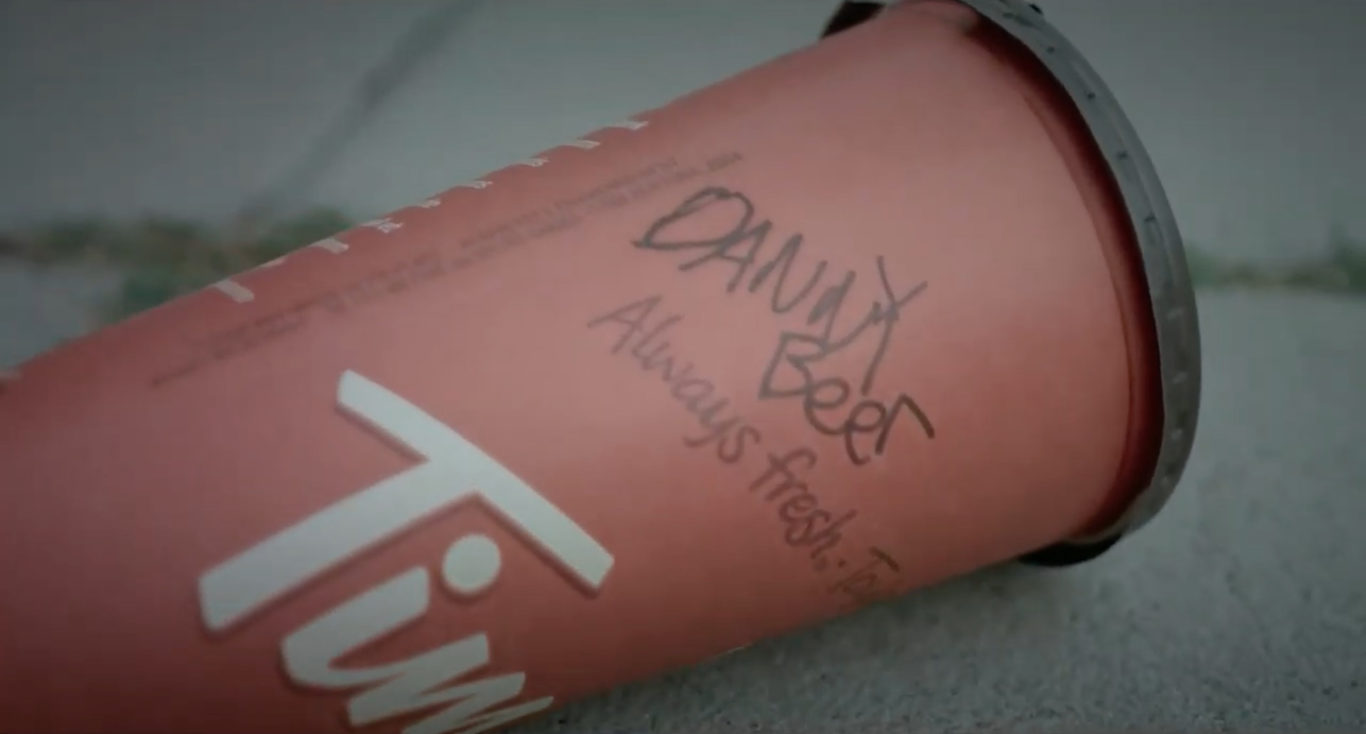 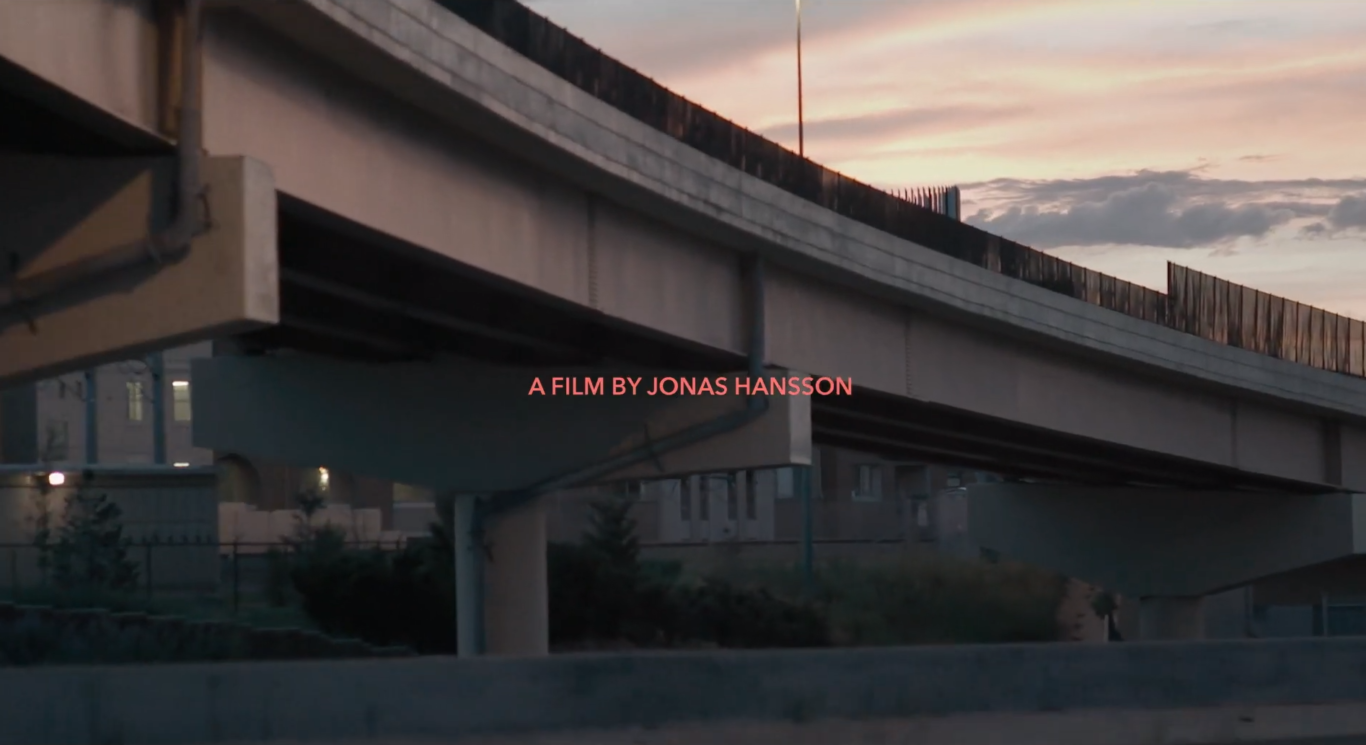