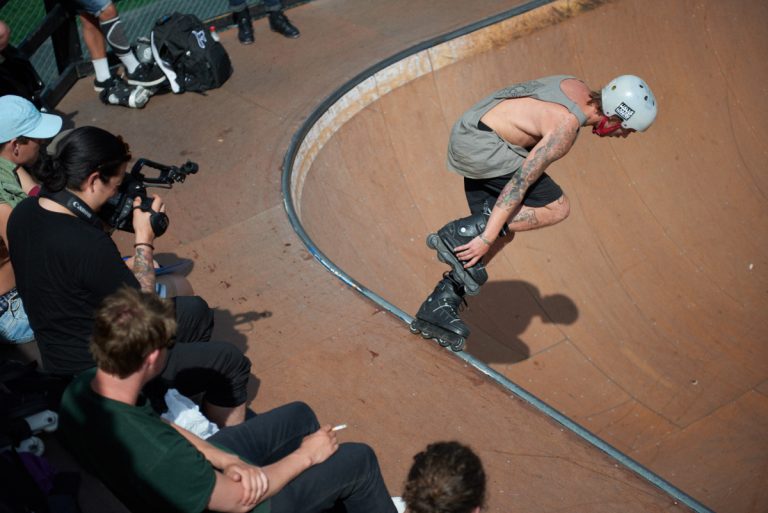 The Wheel Deal 2015 by Nils Skogstrøm

It seems like the stars were perfectly aligned to make the first edition of Oslo’s Wheel Deal event one of the highlights of this summer! In a nice succession of events, the Copenhagen Blade Days lead to Roskilde Festival, which itself led to four days of madness in the Norwegian capital. With just enough touring and blading time crammed in between each of those, the mood was set and it would have been hard to catch any of the participants without a huge smile on their face!

The turn out was quite impressive too, and despite having slept too little and partied a bit too much in the previous weeks, the many visitors were more than eager to shred the city. In addition to the community of Scandinavian bladers, the Haitian & Balas Perdidas crew rode their engines all the way up to Oslo, and last but not least, the Cayenne tour was already cruising nearby and brought some of the world’s best bladers to spice things up a little more!

The helpful locals and great Hanglosers crew held several sessions in the days leading to the main event, and when people weren’t busy bombing down the steep mountains surrounding the city, shredding the busy old streets or getting some precious clips on their own, they were most likely to be found sharing a miniramp session and breakfast hot dogs, partying on a private boat or camping on an island and enjoying midnight swims in the sea.

Needless to say, once Saturday came everyone was more than ready to enjoy another sunny day, as the Norwegian championships took over Jordal skatepark. Swedish up-and-comer Axel Bihagen went all in and won just about every gold medal possible, and reminded the international audience of how healthy the scene is in Scandinavia. After seeing so many youngsters kill it in Copenhagen, watching Axel rip that hard proved once again that the future is bright up there!

When it came down to the bowl & open competition, the members of the Cayenne crew took the matter in their own hands: Josh Glowicki reminded everyone he is indeed a fan of Oslo in the summertime, while Worapoj Boonnim traveled all the way from Thailand to place second in the pro comp and first in the bowl. While he was obviously the day’s MVP, the latter still couldn’t stop Scott Quinn from winning the main event after lacing one stunt after the other: well deserved champ!

All in all, this was another one of these events that are just too great to be summed up with just a few words, so we were lucky enough to collaborate with Norway’s Nils Skogstrøm who managed to capture a great series of photographs which we are now happy to share with you! Capturing these perfects moments we all live for, it should be yet another reminder to not miss out on the Wheel Deal next year if you are anywhere around: see you in Oslo everyone! 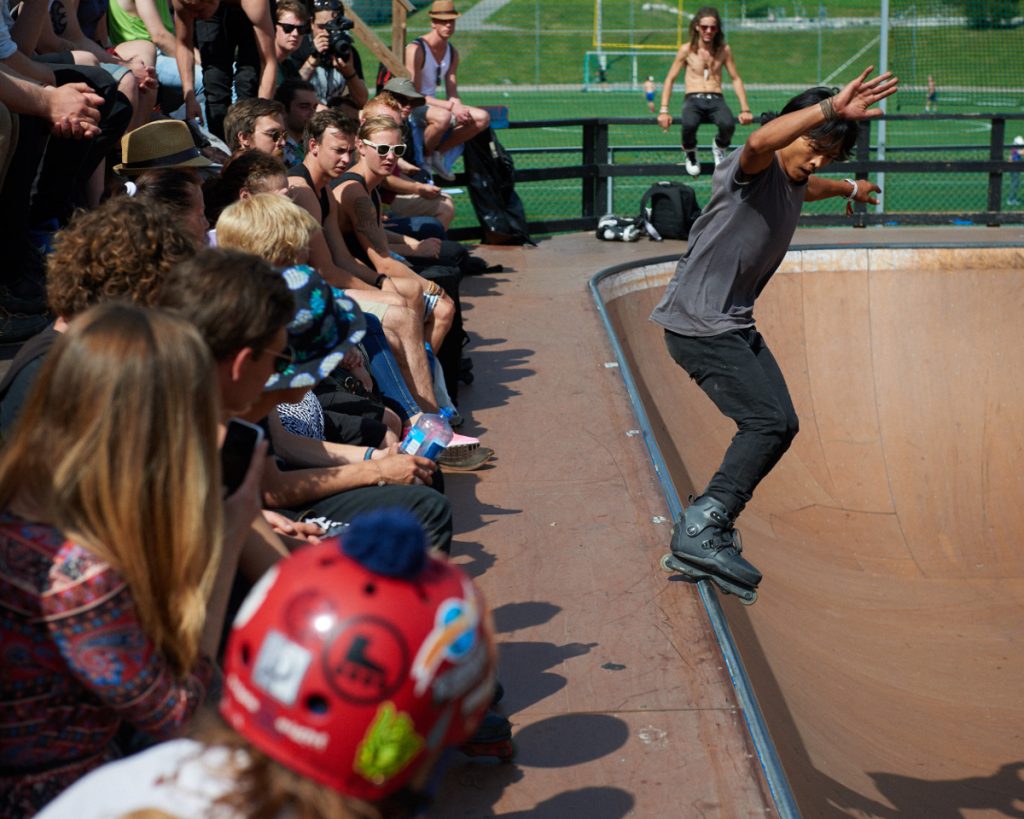 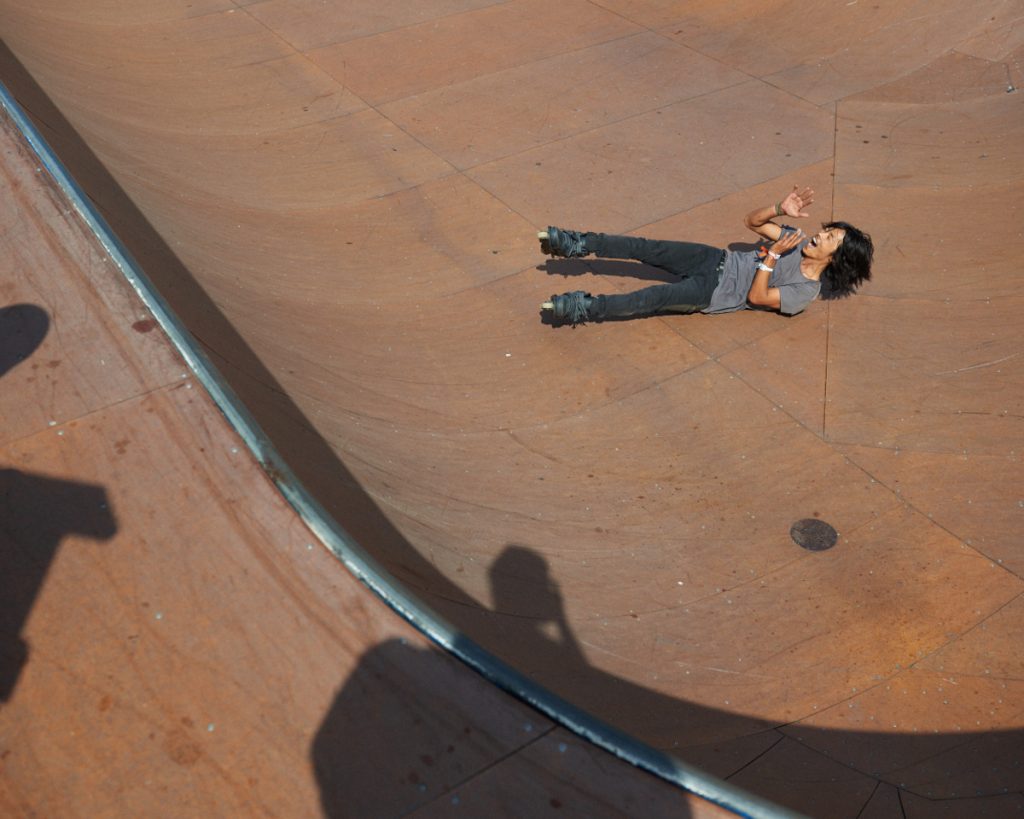 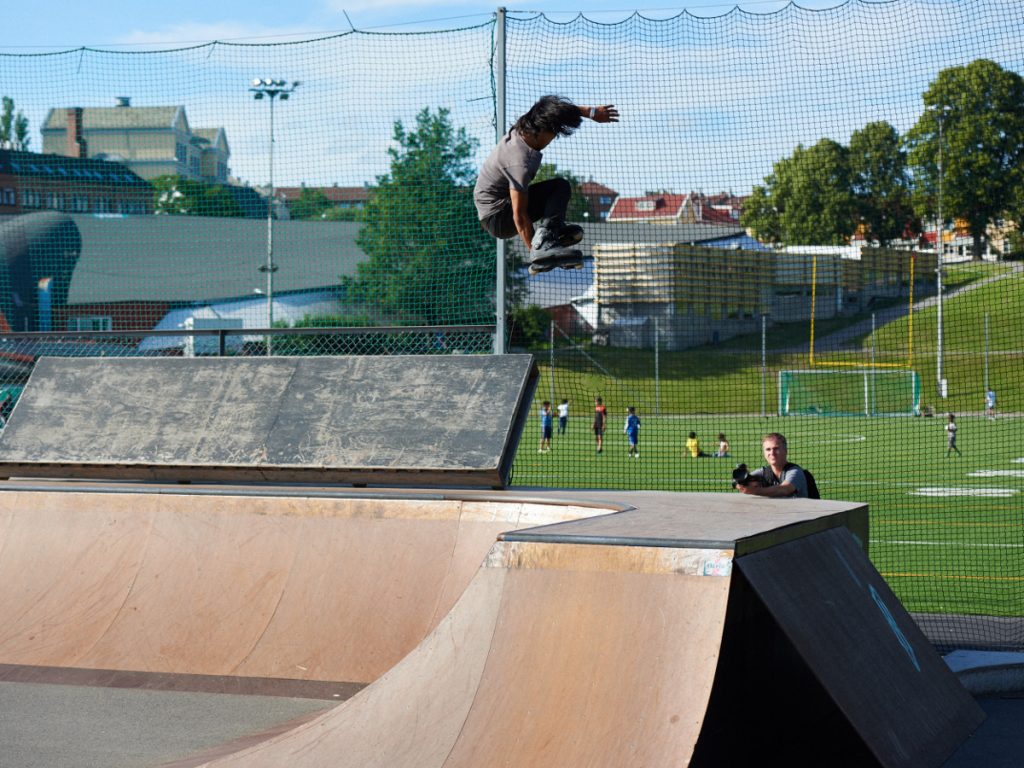 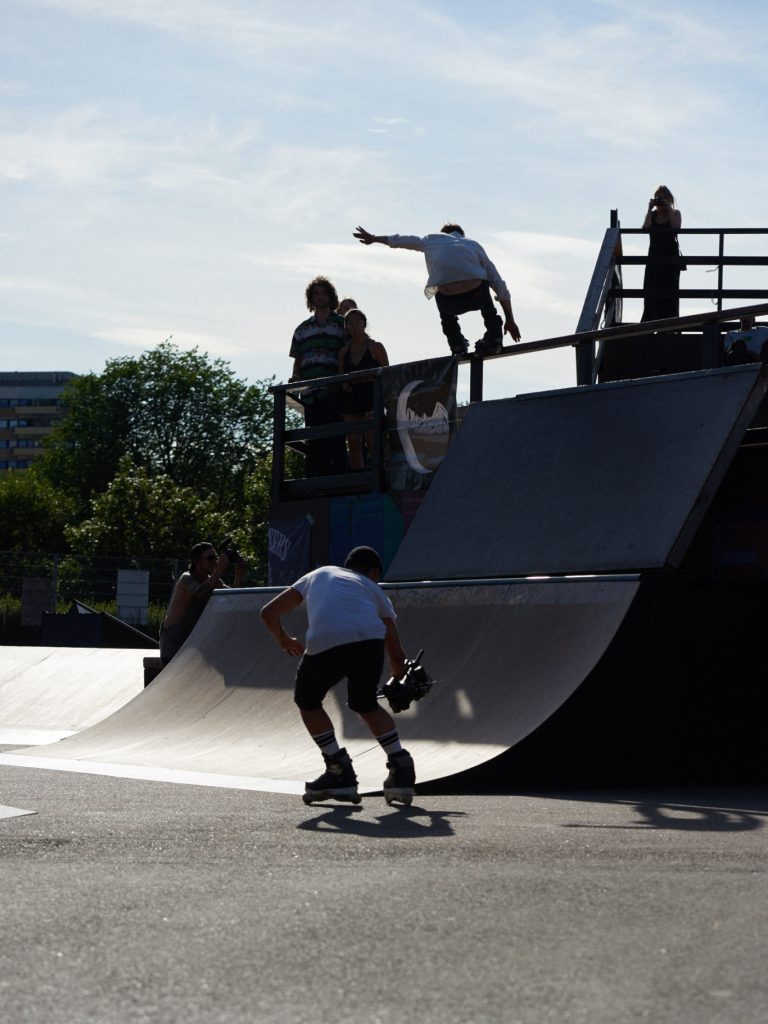 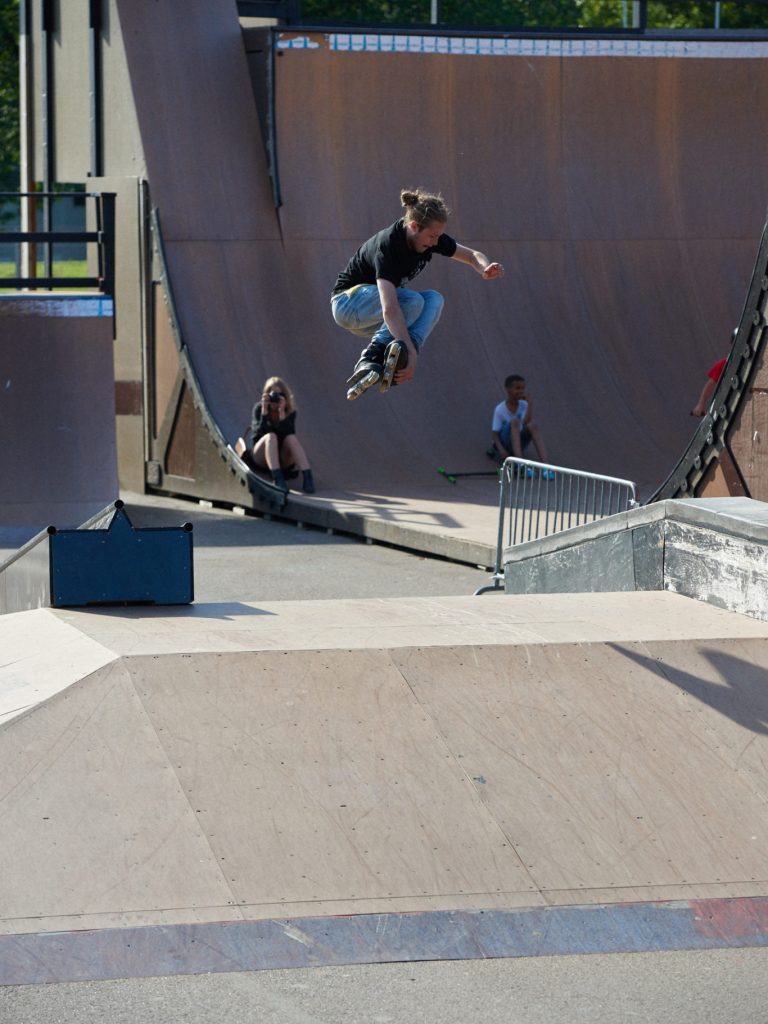 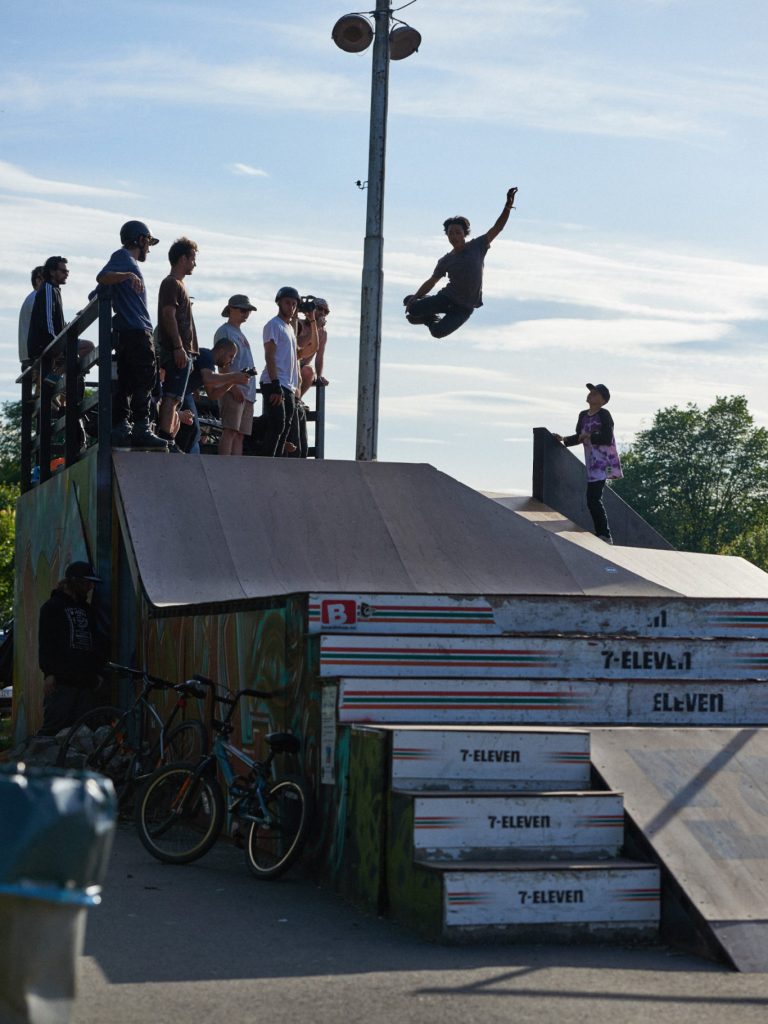 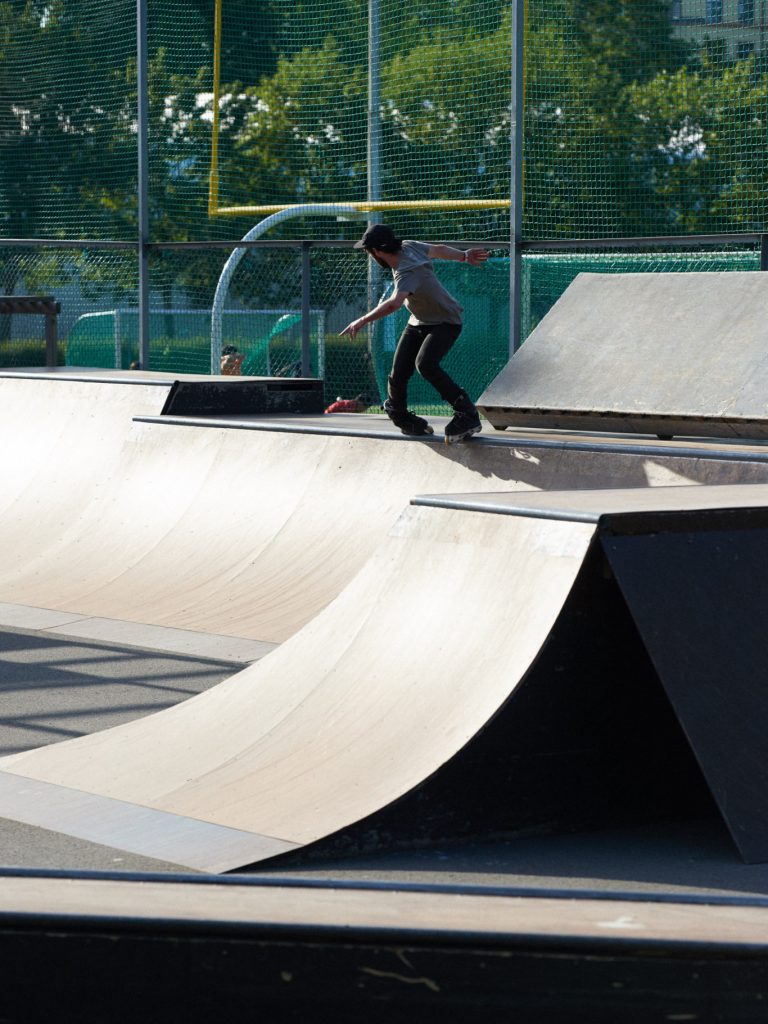 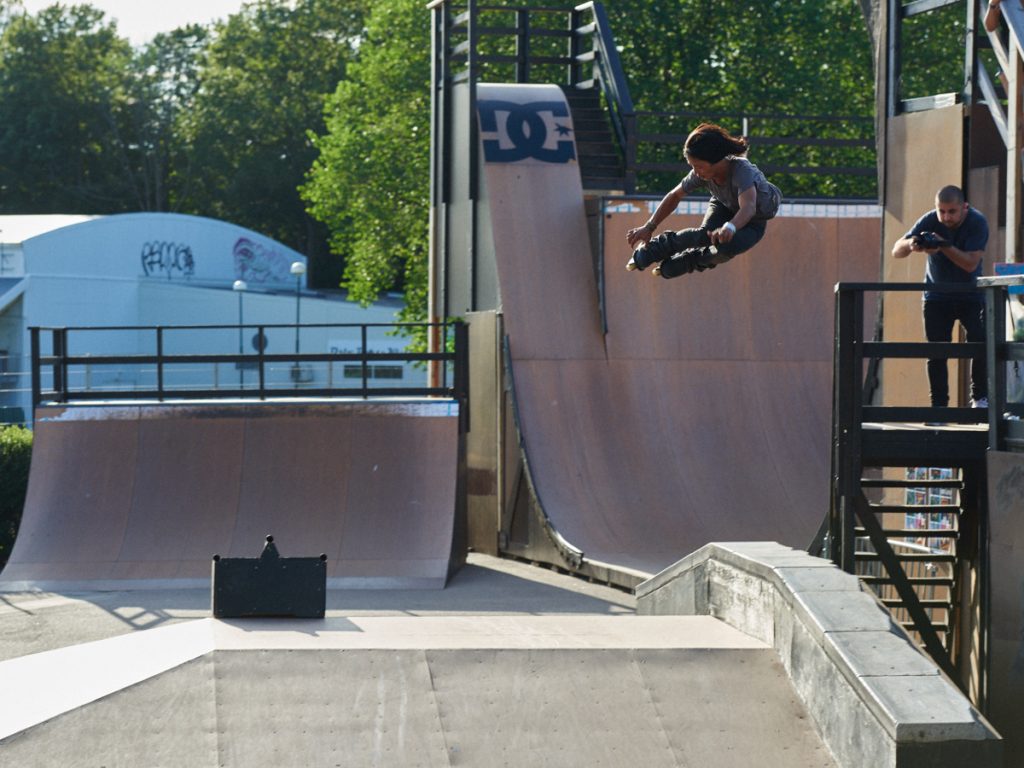 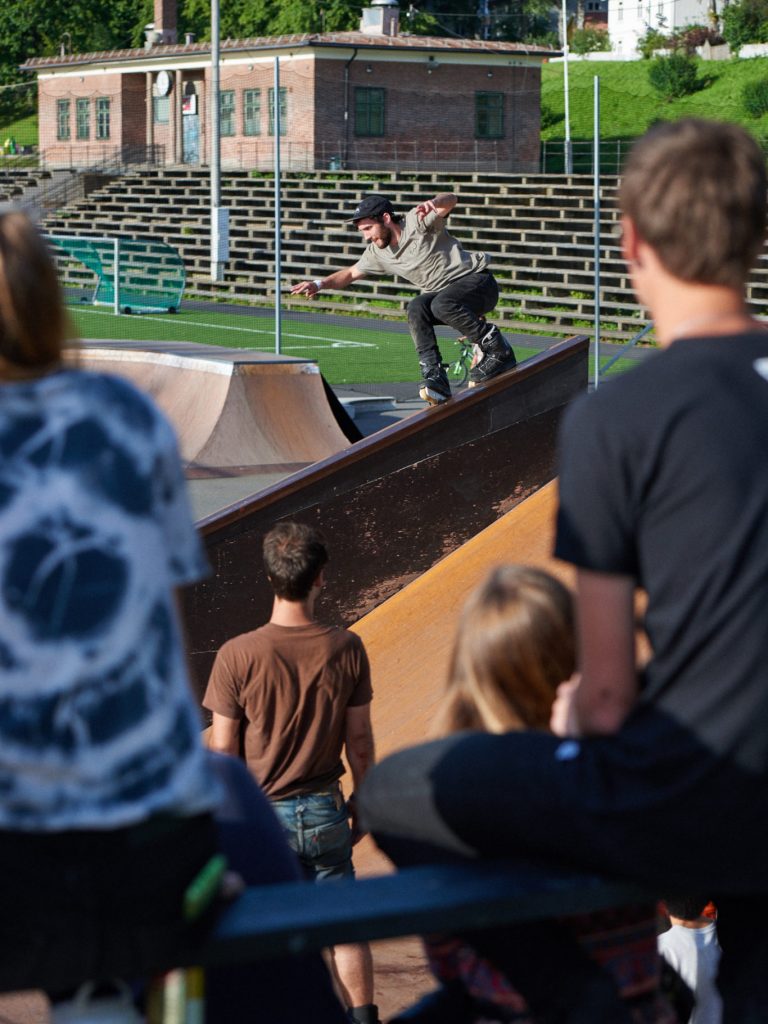 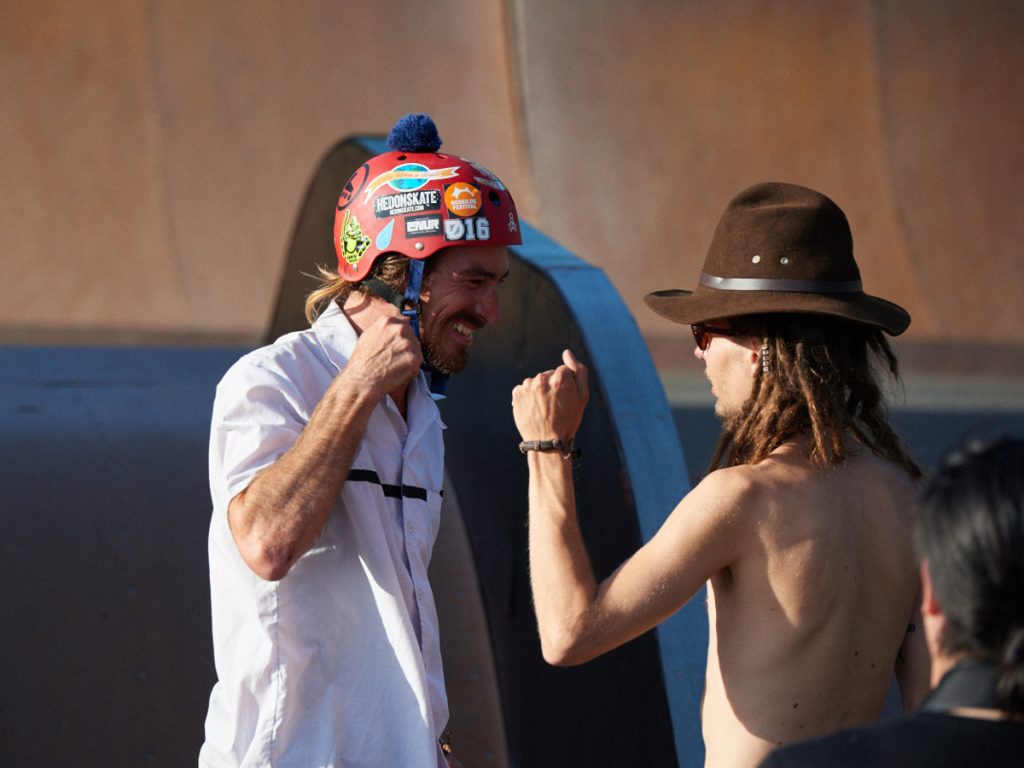