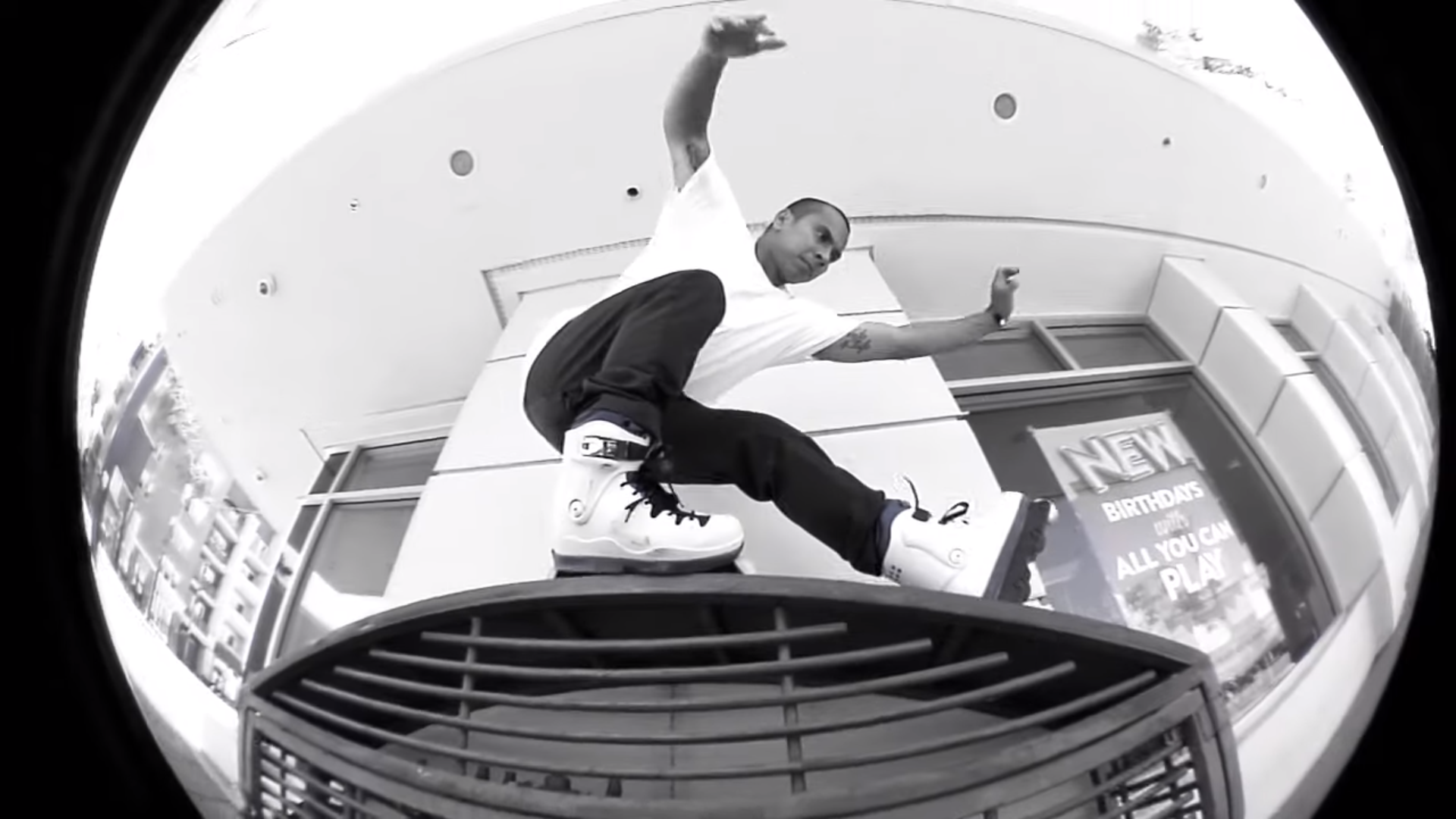 Just in time for the holiday season, the THEM Skates team have released their VOD “INDEPENDENT” online for free! Featuring the THEM team and also a full street part by THEM Skates founder Jon Julio and cut by Gregory Preston of TOOEASYLBC.

Any time that we are blessed with a new street part from the legendary Jon Julio, is a time to rejoice. Considering the man has been skating at an incredibly high level for longer than some of our readers have been alive is a testament to Jon’s dedication to his craft. The man’s skating is timeless and there are few things more satisfying to watch than a signature JJ fishbrain. Noteworthy stand outs from the montages are Danny Beer and Sean Darst, who are two that never seem to disappoint when there is a camera pointed in their general direction. Danny’s creativity and spot selection are always a breathe of fresh air in contrast to the typical ledge/rail/gap skating formula we see so often. Sean Darst’s laid back skating is also consistently entertaining and never short on style as he has a certain Latimer-esque way of making even the most simple tricks look incredibly steezy.

If you dragged your feet and missed seeing “INDEPENDENT” when it was released, than make up for lost time and enjoy the hard work from the THEM team!